A FILM BY Ian Olds 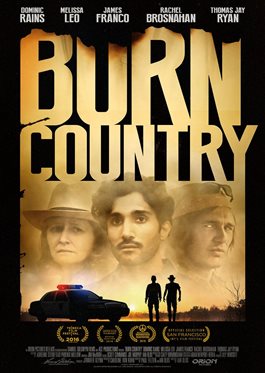 THE FIXER follows Osman (Dominic Rains) who is granted asylum in the United States after acting as a fixer for US journalists in Afganistan. He lands in a small bohemian town in Northern California, and lives on the couch of his friend’s mother (Melissa Leo) while working on the crime blotter for the local newspaper. Restless and eager to find purpose in the context of his new life, he befriends a couple of locals—the eccentric and unstable Lindsay (James Franco) and the elusive Sandra (Rachel Brosnahan)—recruiting them to help him penetrate the town’s peculiar subculture. When Lindsay mysteriously goes missing, Osman gets drawn into the town’s dark underbelly in order to find him. As things begin to take a dangerous turn, Osman is forced to confront the untenable reality of his situation. 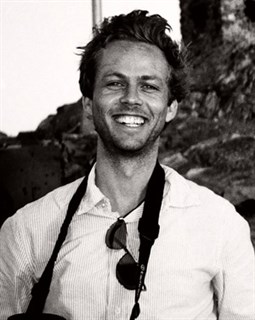 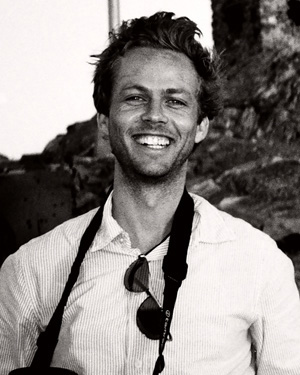