A FILM BY Jean-Pierre Darroussin

synopsis / Crédits Photos Dossier de presse Acheter maintenant ITunes
An intriguing and subtly compelling character study of a lawyer battling against the odds in a tough Paris neighbourhood.
- frenchfilmfestival.org
...strong performances, especially from co-writer Valérie Stroh as a mercurial neighbourhood mother.
- Malcolm Fraser, THE MONTREAL MIRROR
The absence of wrong notes makes the film remarkable, and very satisfying, as does the detailed use of the Parisian city-scape. Highly recommended for film societies.
- John Salisbury, THE BRITISH FEDERATION OF FILM, SOCIETIES

A Parisian lawyer leaves his luxurious home to his wife and children to go and live on his own in a small apartment. It is just that he wants to start afresh or could the reason for his seclusion be something more sinister? 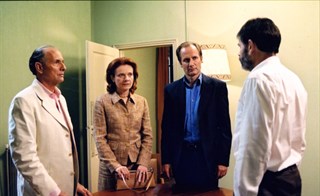 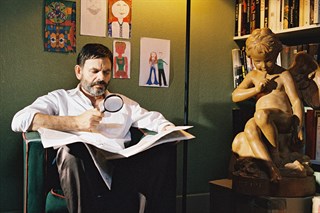 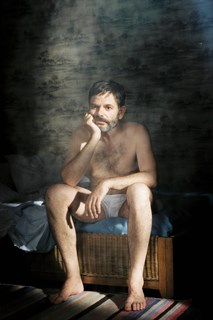 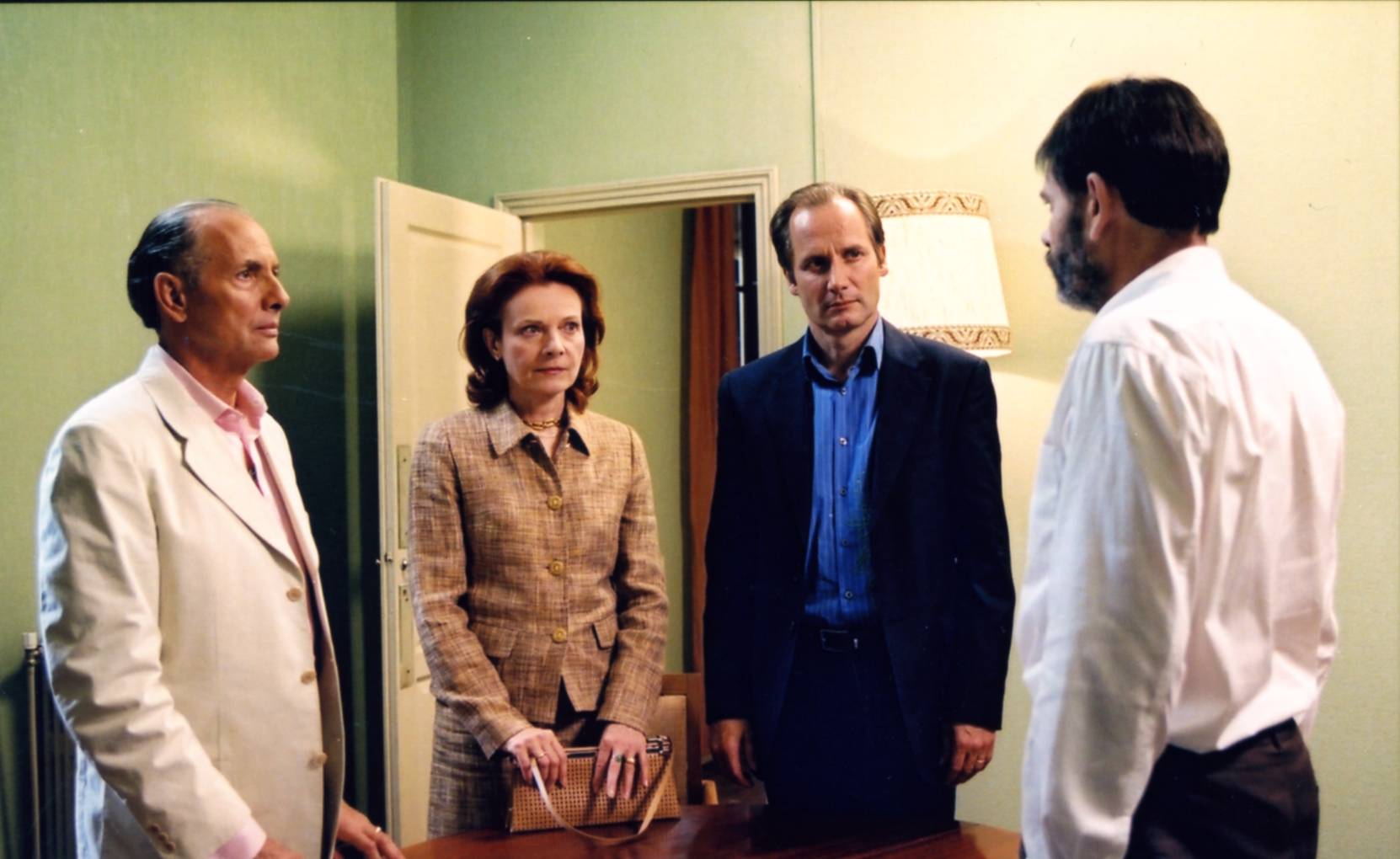 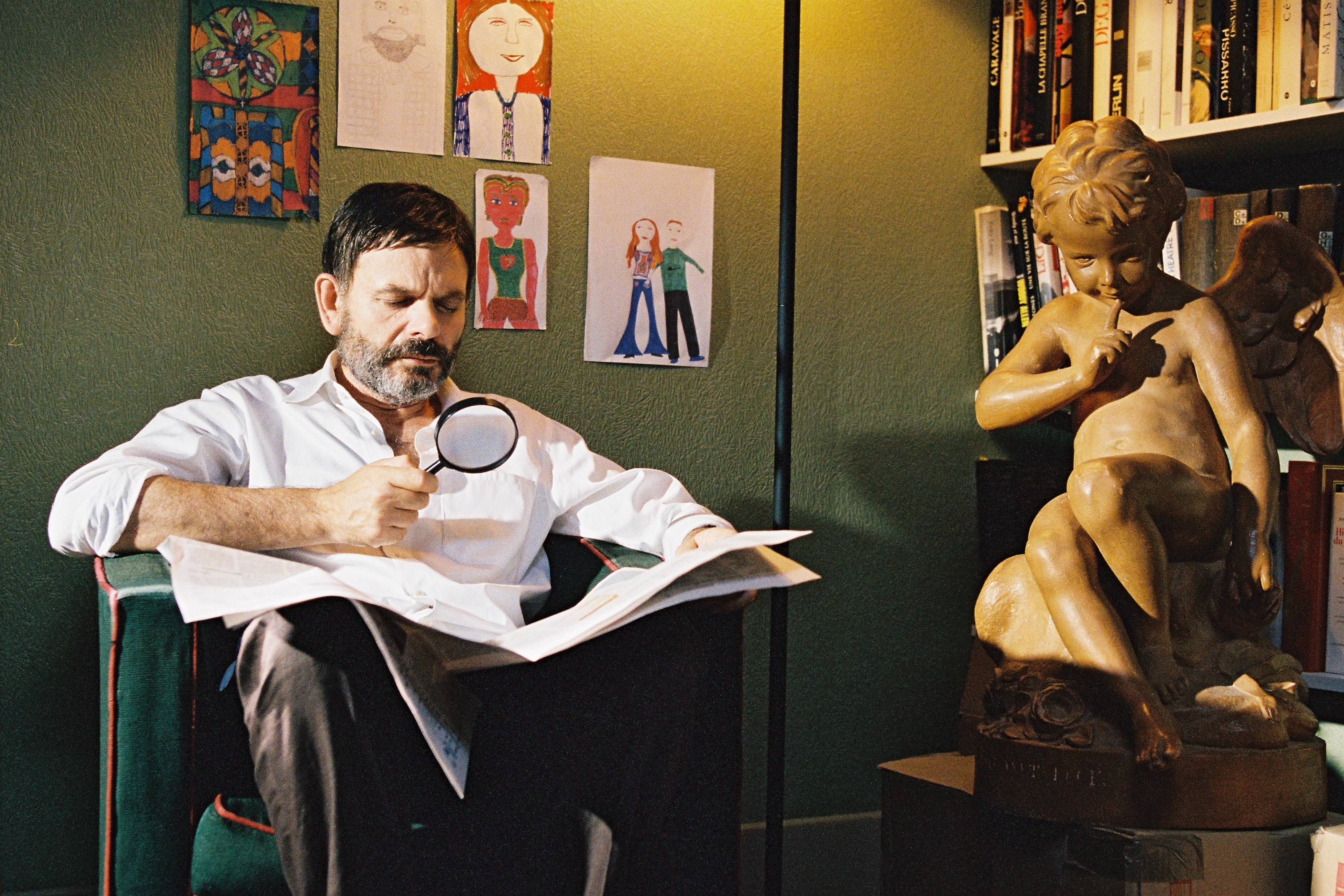 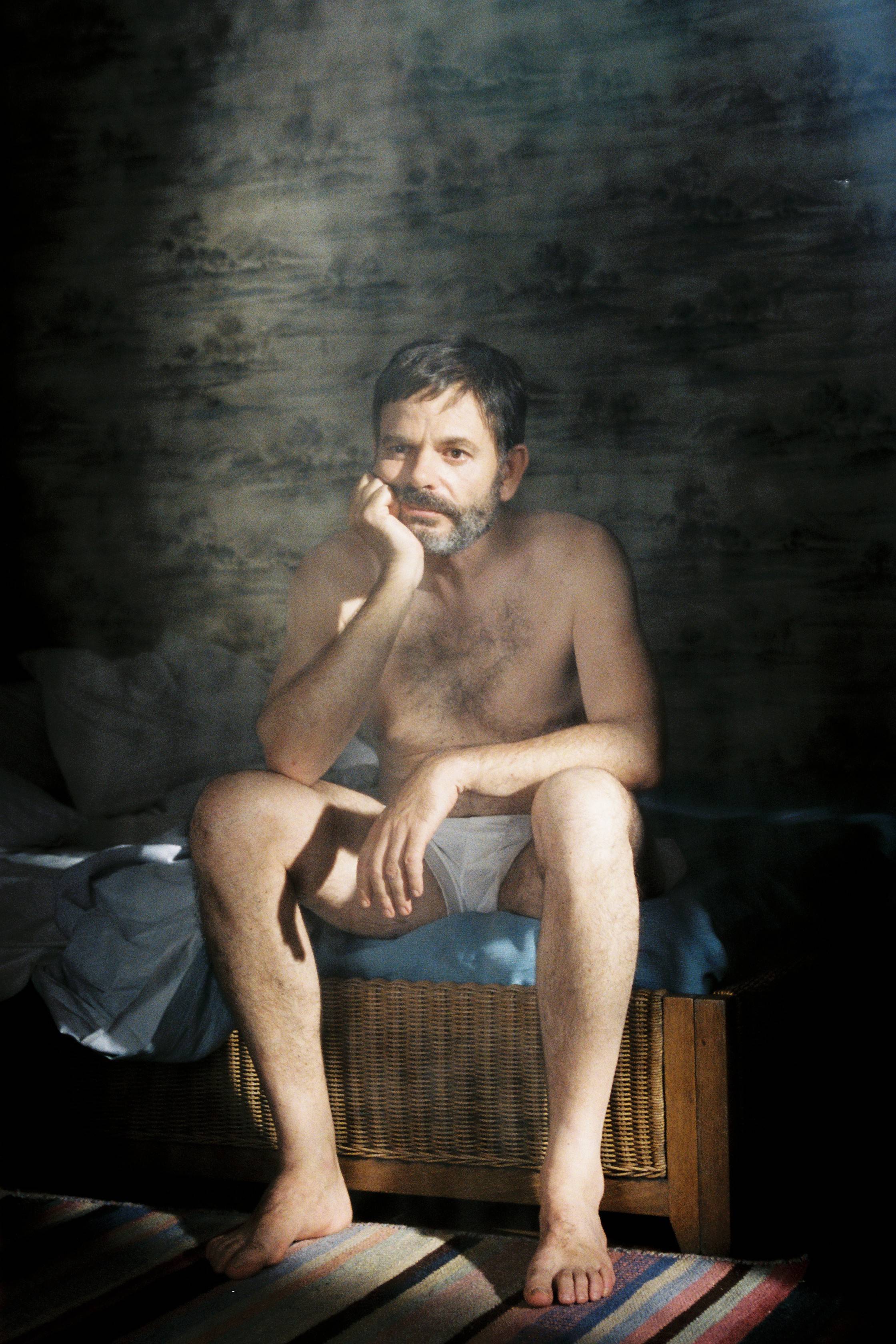