A FILM BY Courtney Hunt

synopsis / Crédits Photos Dossier de presse Acheter maintenant ITunes
Frozen River does what too many independent American movies only pretend to do? Takes you to an unnoticed corner of our country and shows what it's like to actually live there.
- Ty Burr, Boston Globe
It moves and it heals, finding hints of redemption in the jagged face of life.
- Amy Biancolli, Houston Chronicle
Made with uncommon skill and assurance, the film never succumbs to rank sentimentality, but it manages to get at the nuances of human relationships.
- Ann Hornaday, Washington Post

Courtney’s feature-length script is set in a real-life smuggling zone on a Native American reservation between New York State and Quebec where the lure of fast money presents a daily challenge to single moms who would otherwise be making minimum wage. Strapped for money and having been deserted by her husband, working class Ray (Melissa Leo), reluctantly teams up with Lila (Misty Upham), a widowed Mohawk Indian, to smuggle illegal immigrants across the frozen St. Lawrence River from Canada to the U.S. in the trunk of a Dodge Spirit. Both women swear each trip will be their last, but one final run across the river leads to a showdown with the law on all sides. 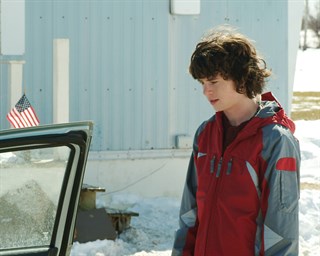 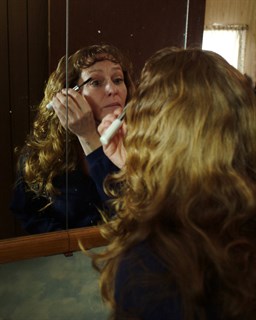 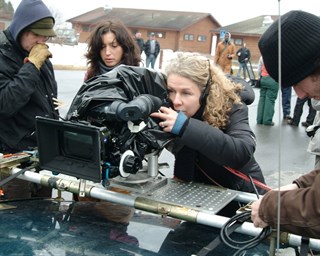 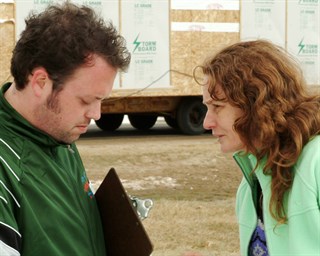 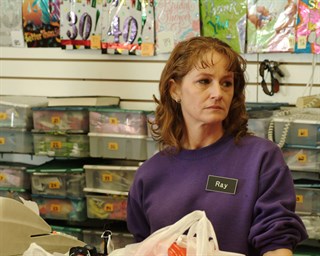 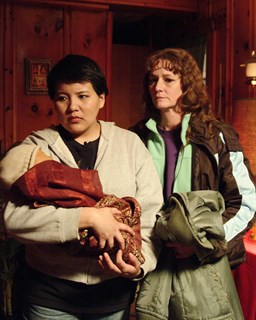 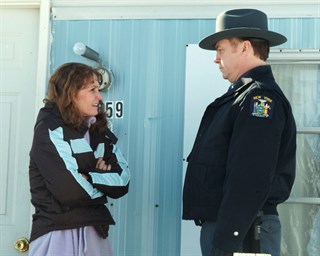 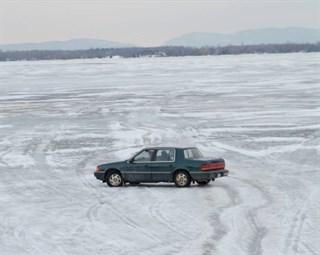 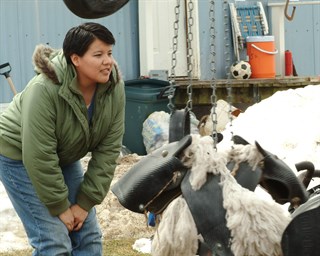 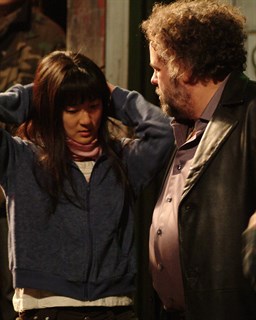 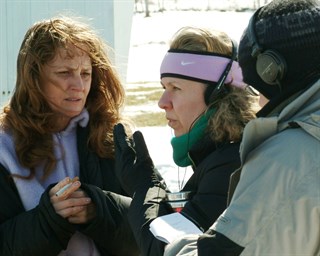 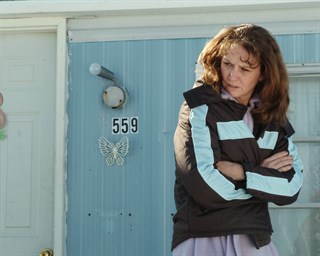 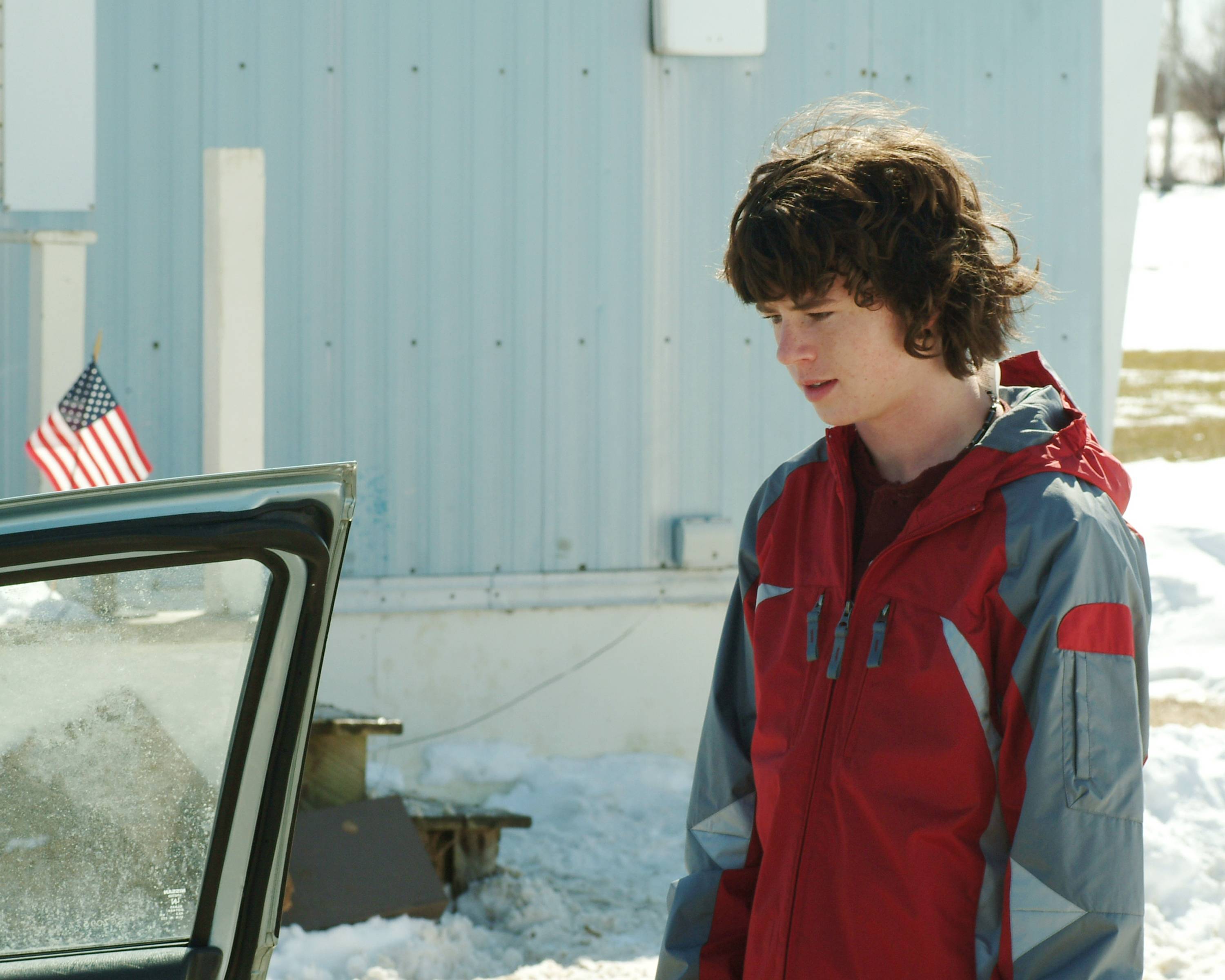 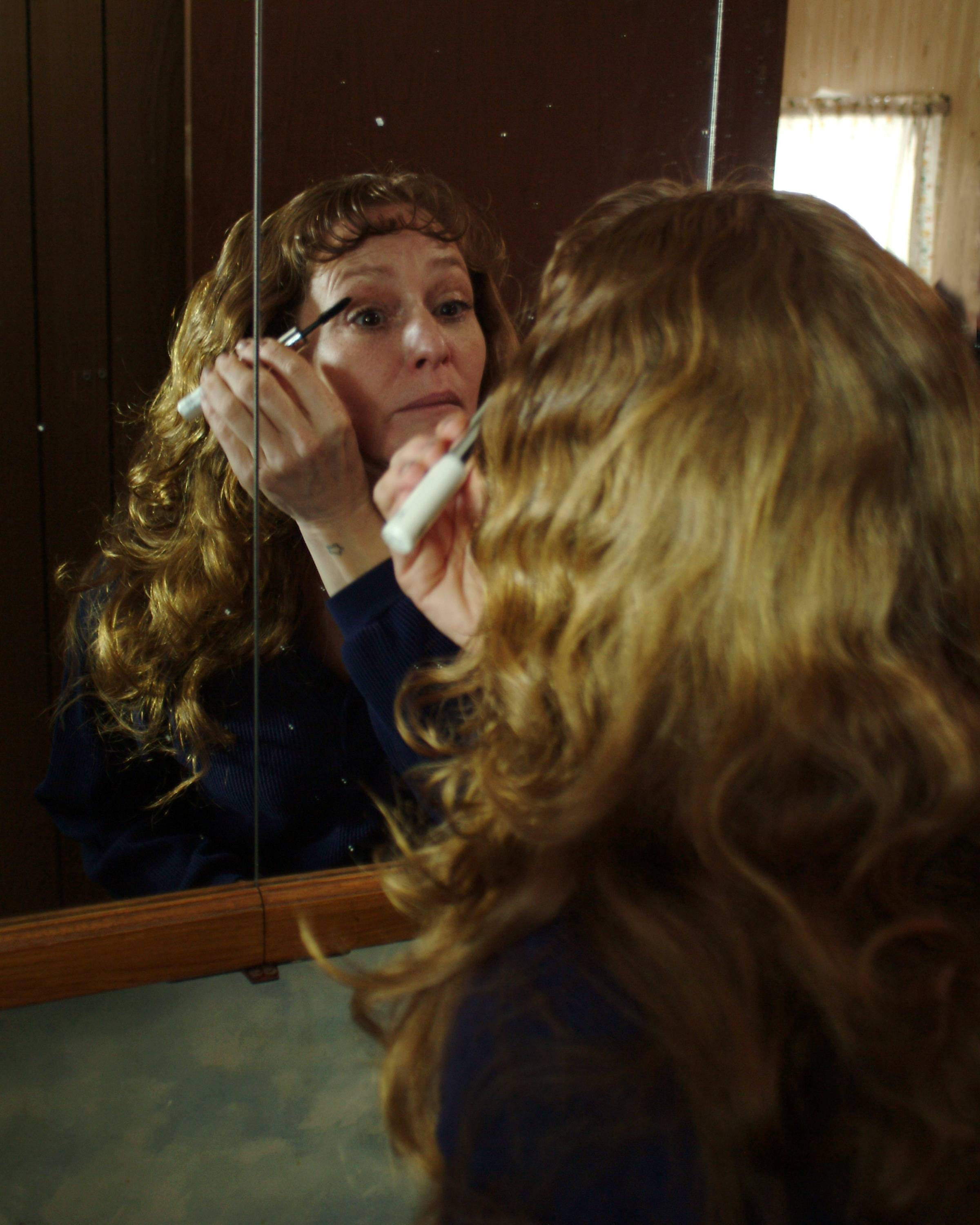 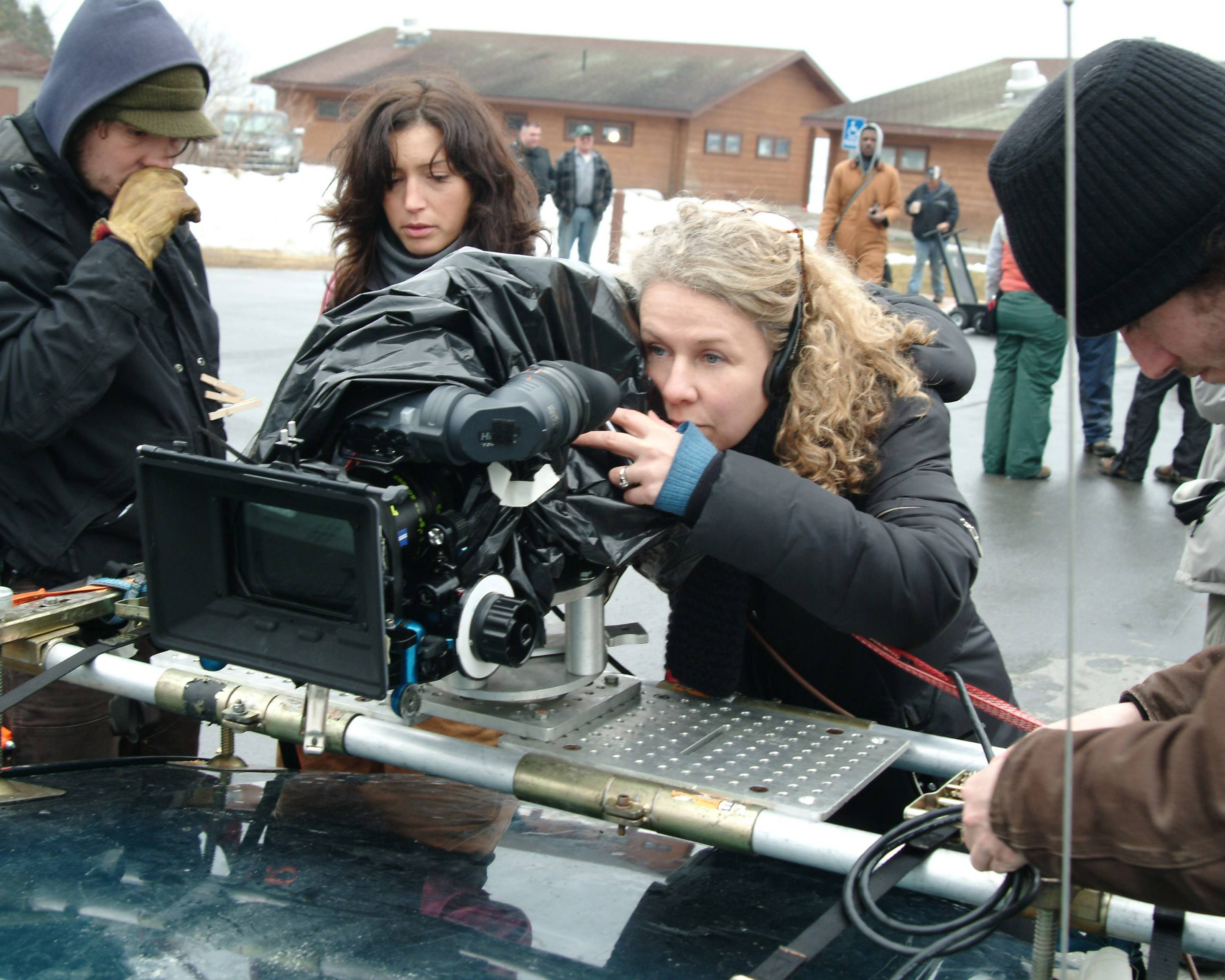 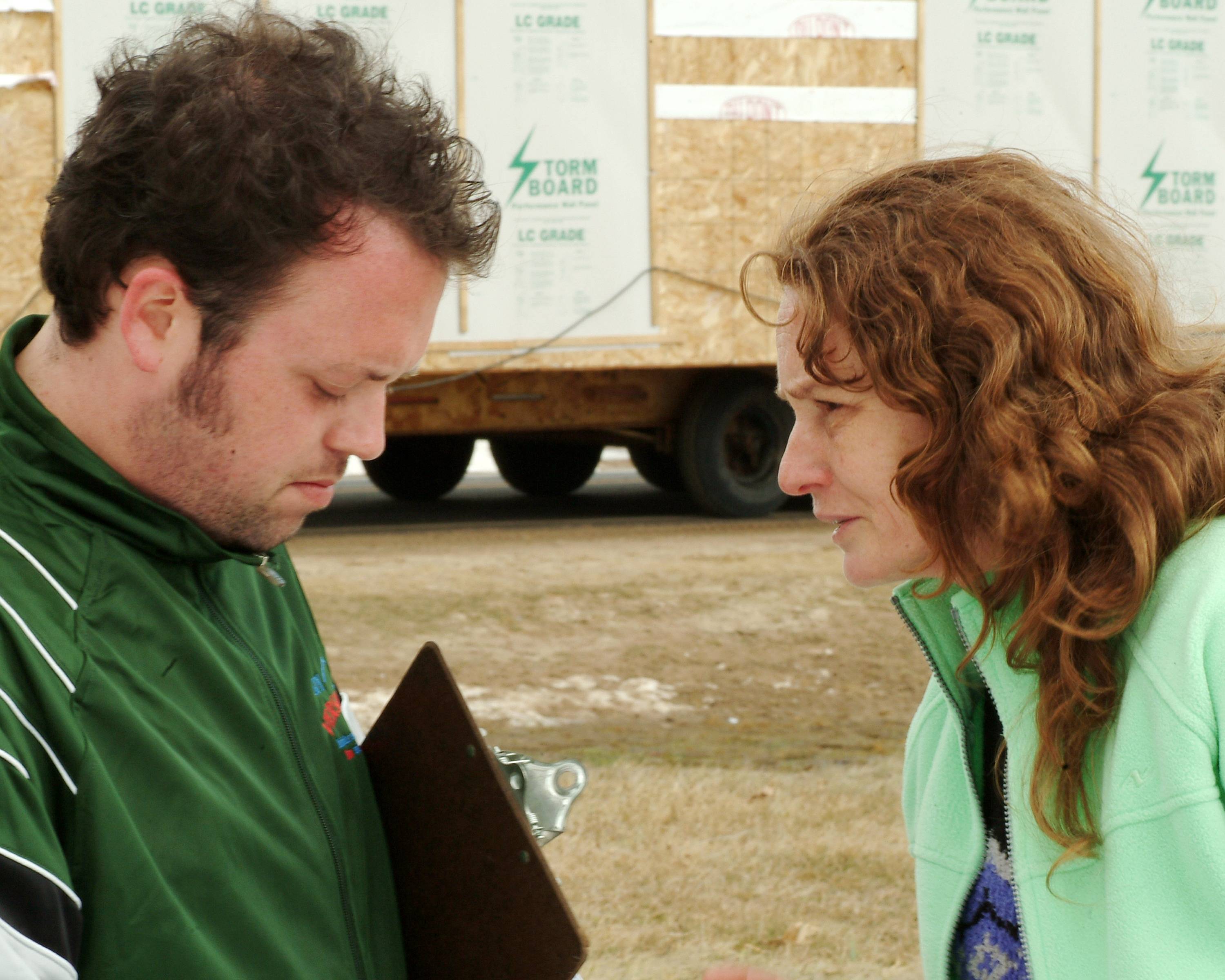 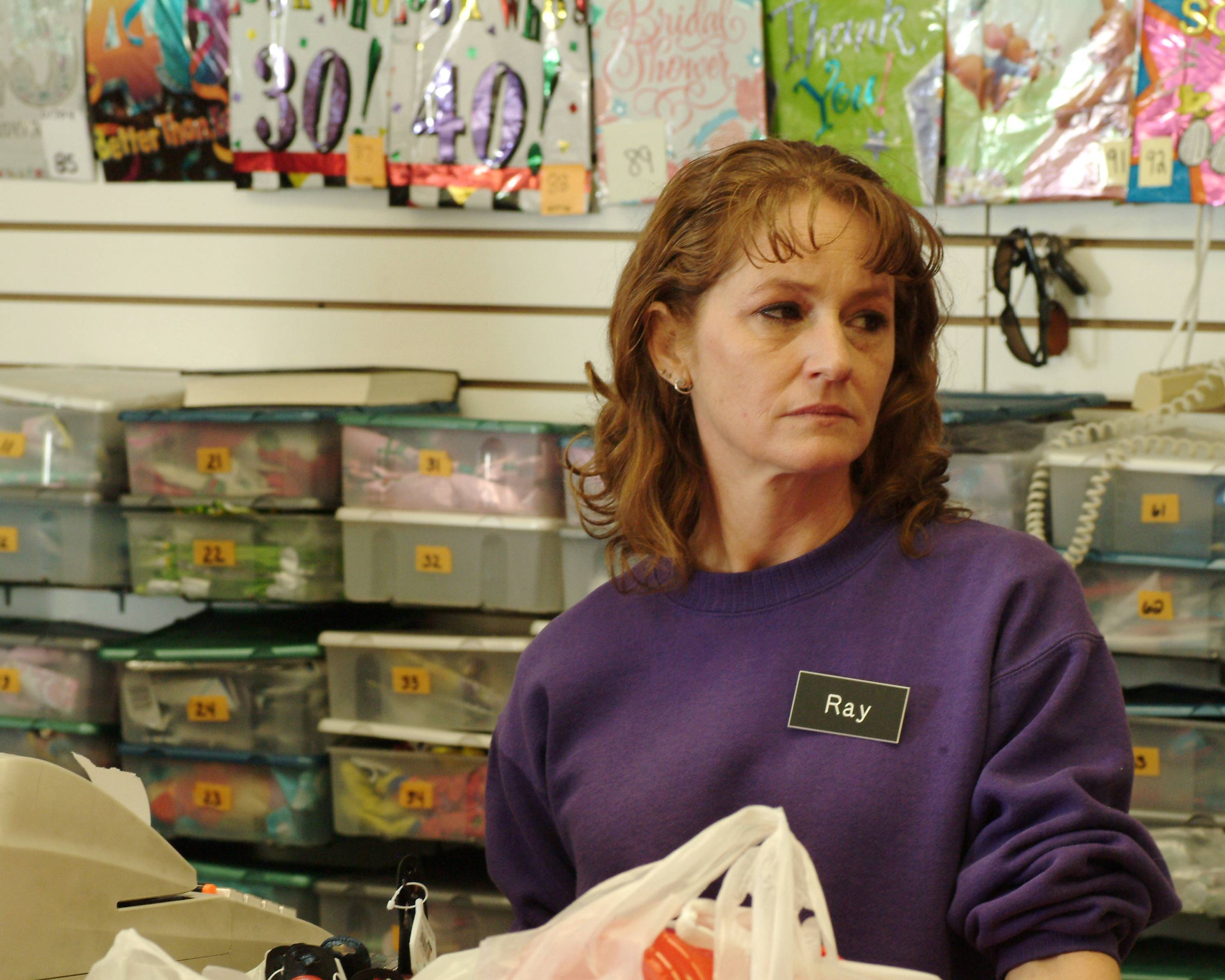 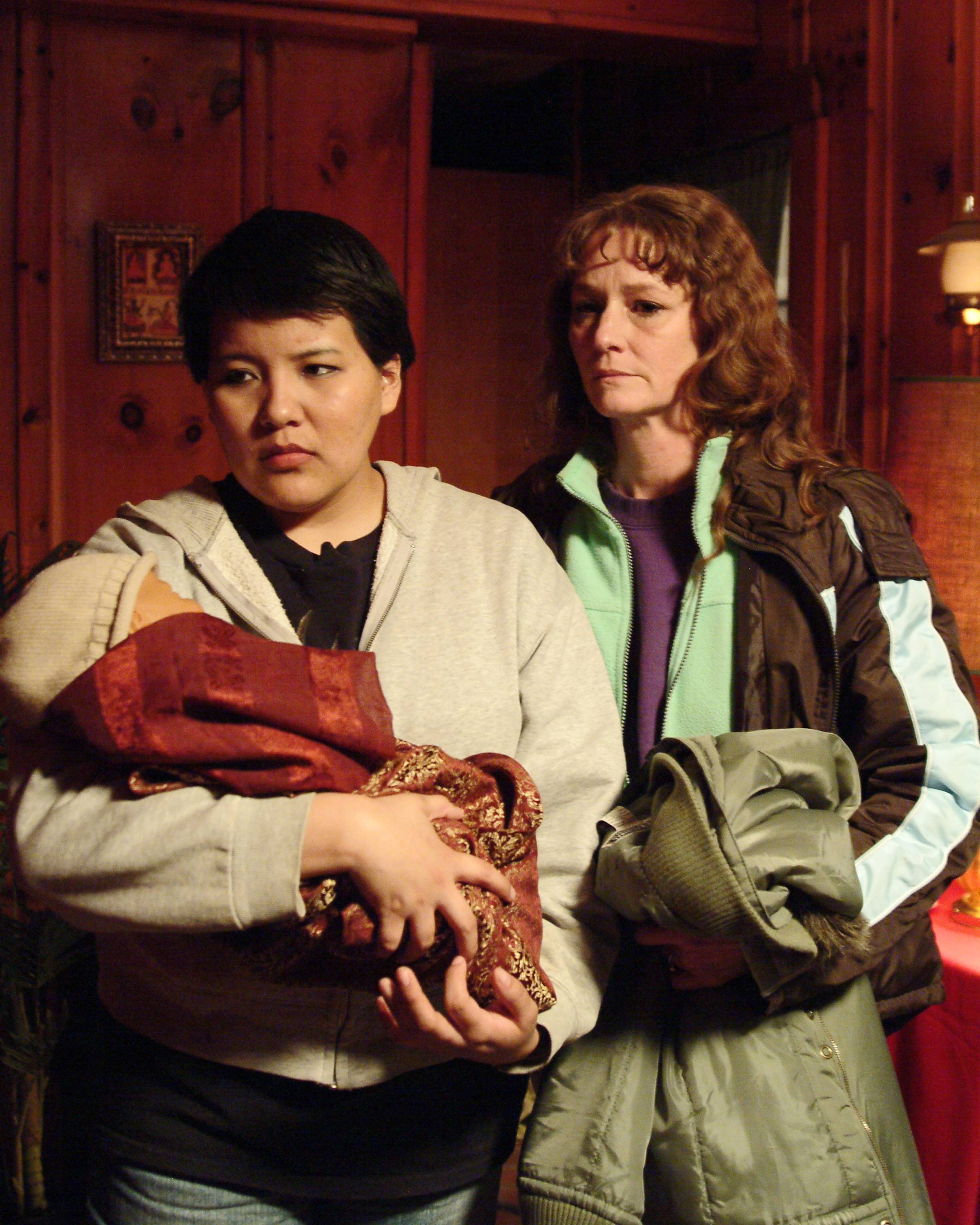 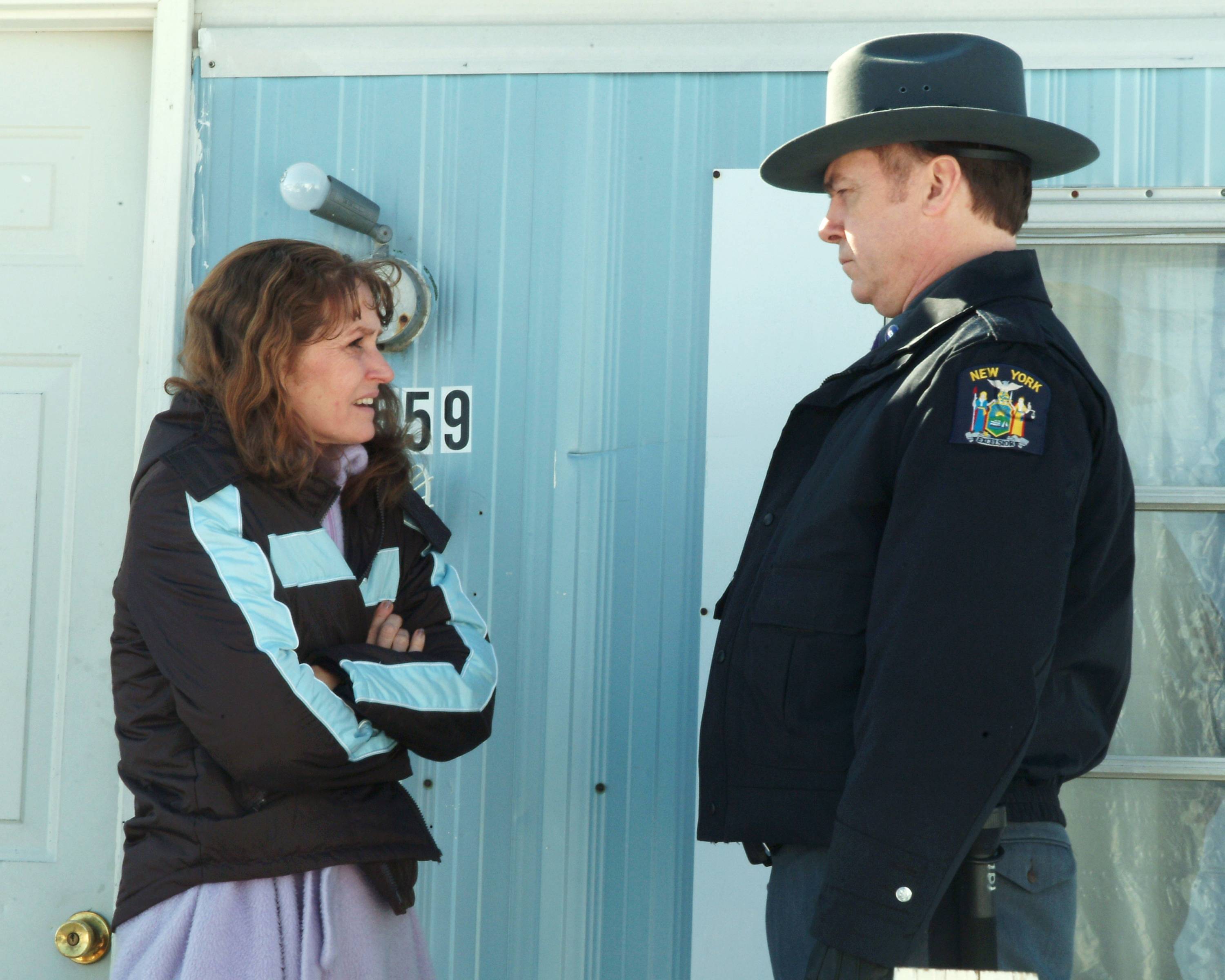 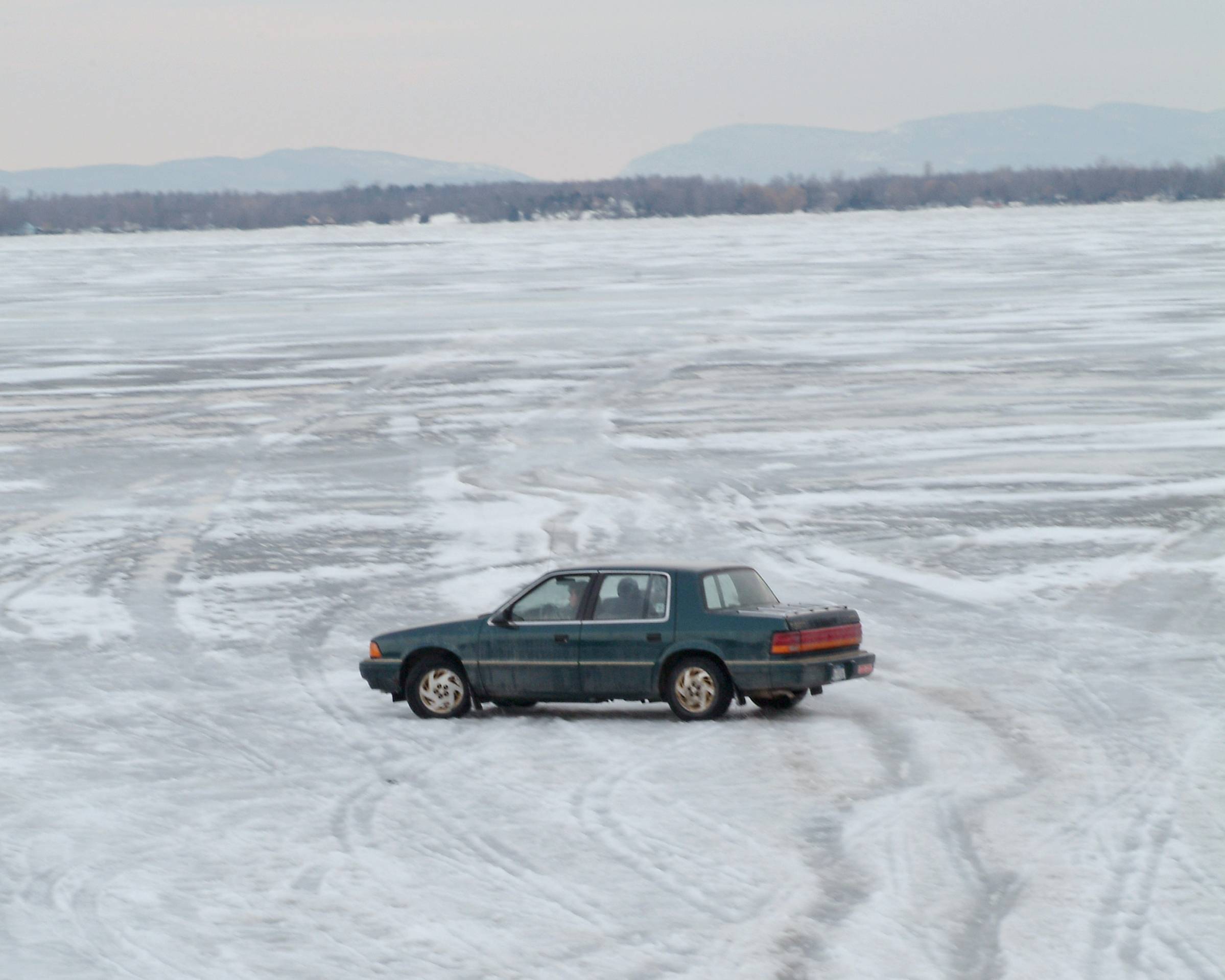 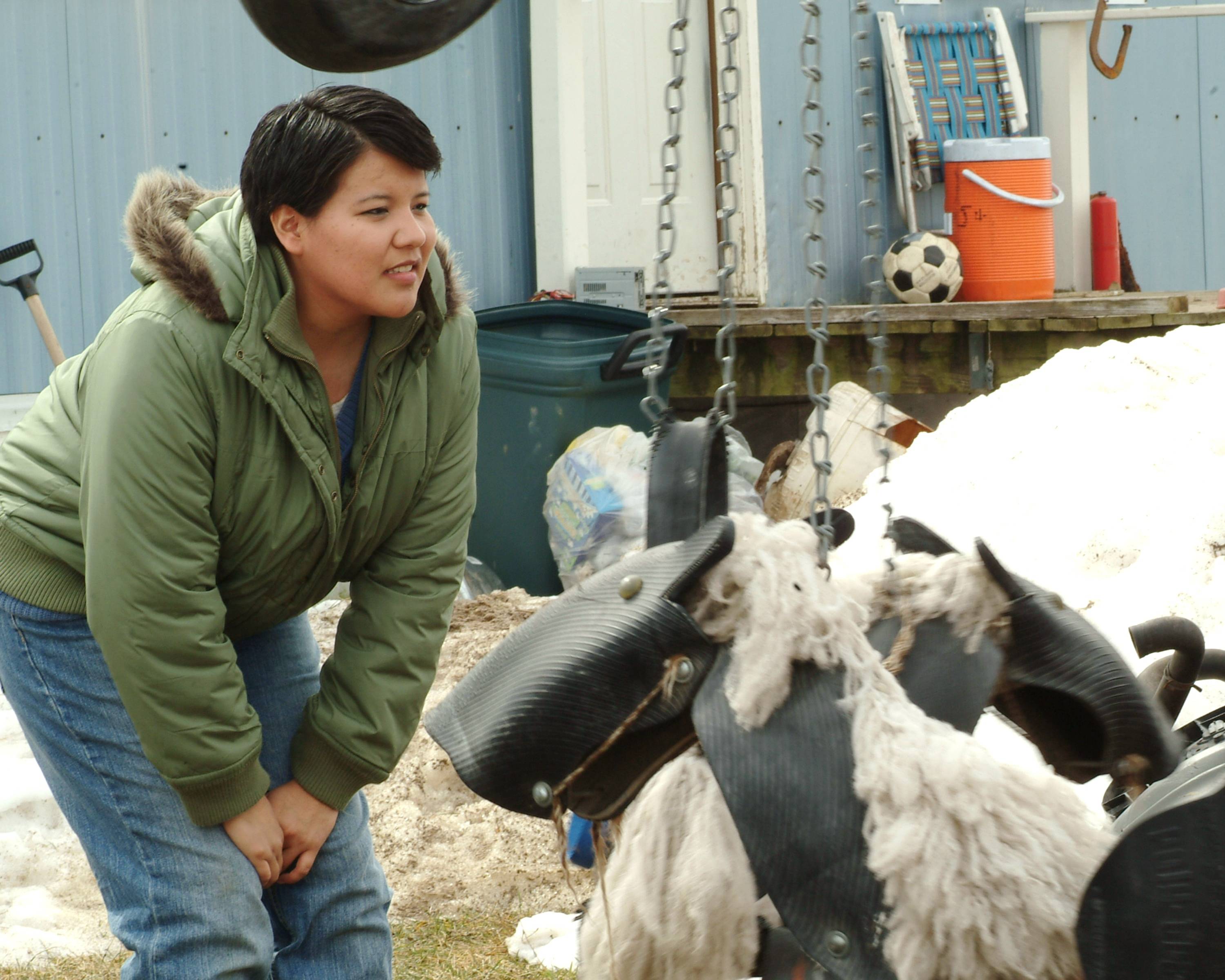 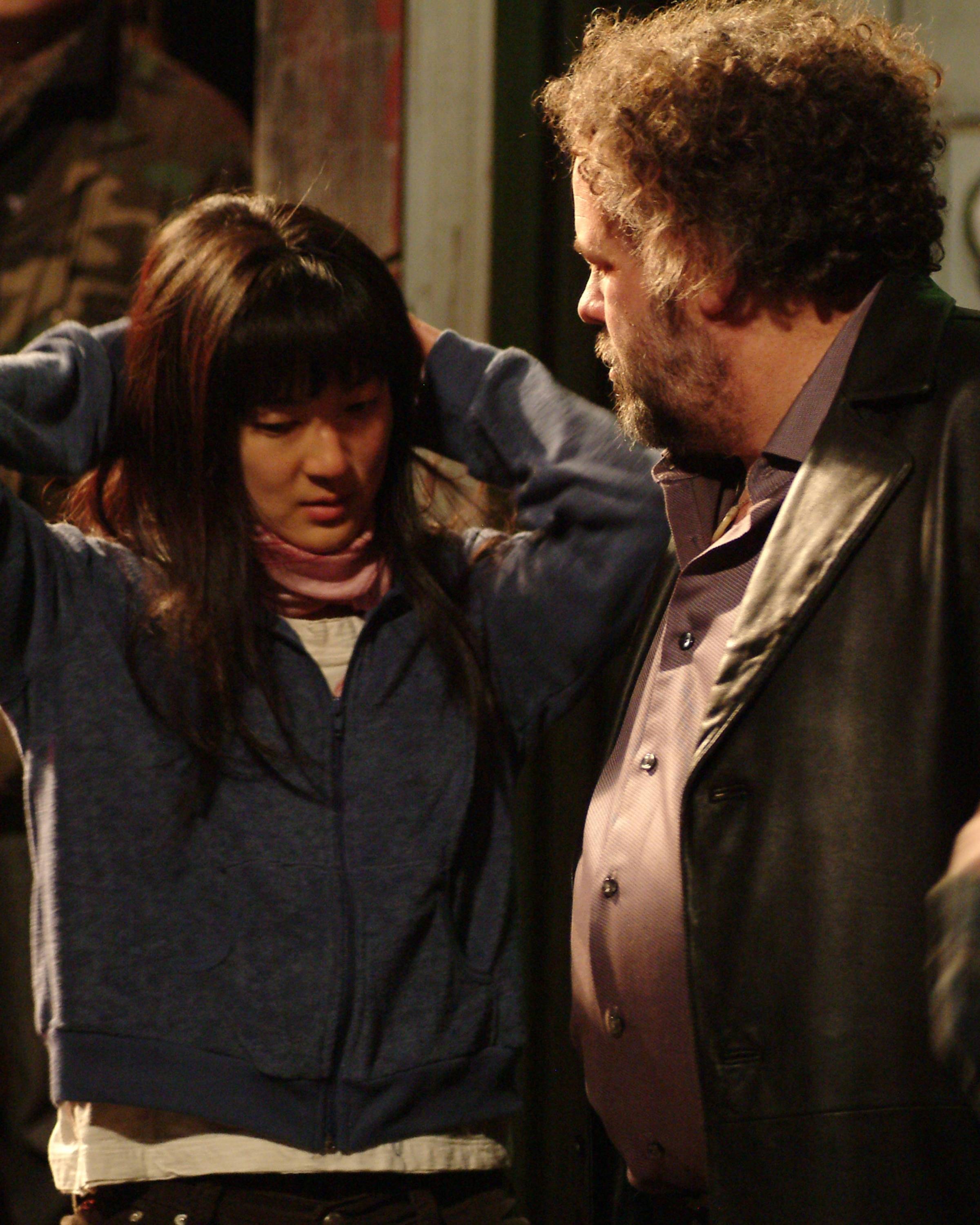 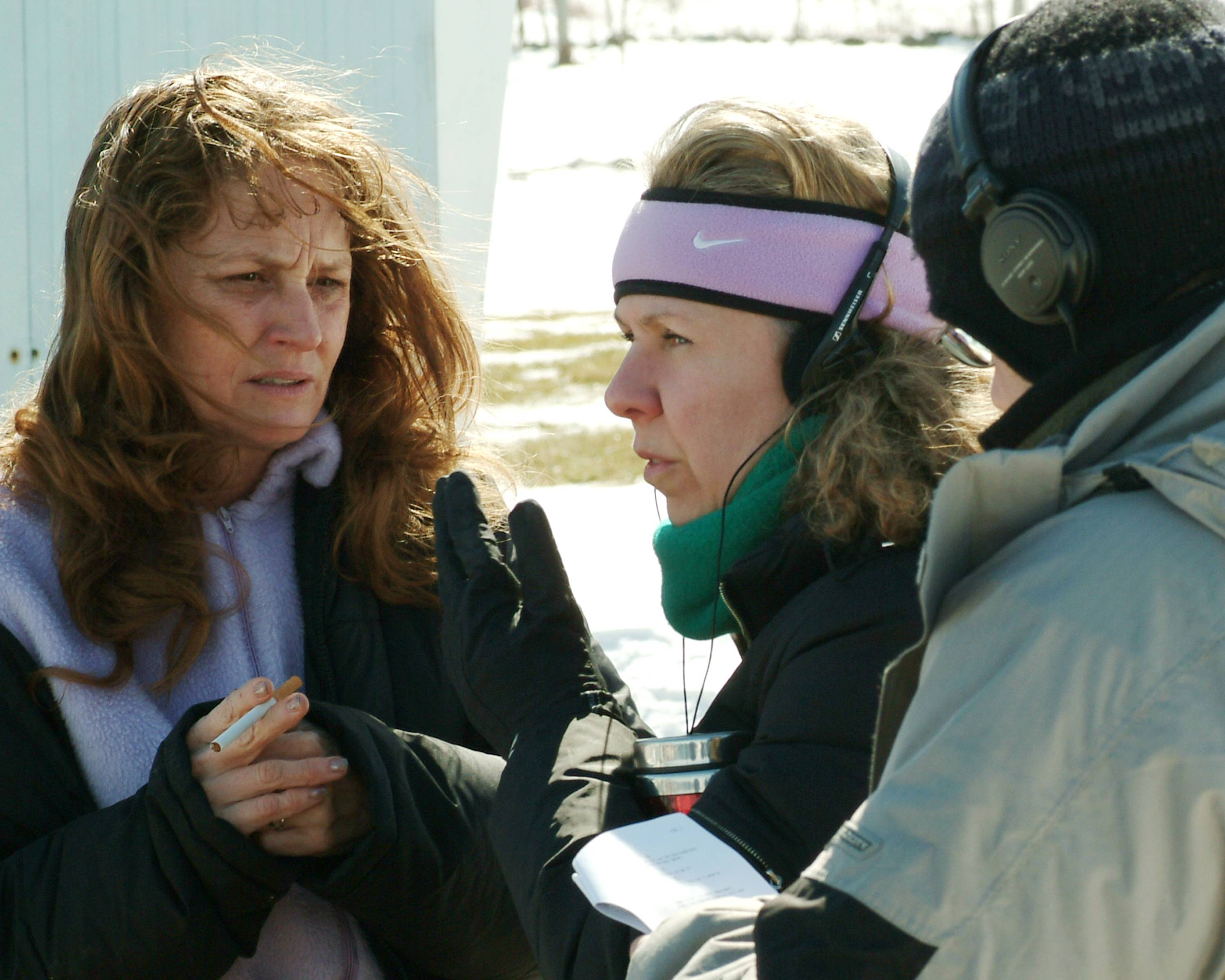 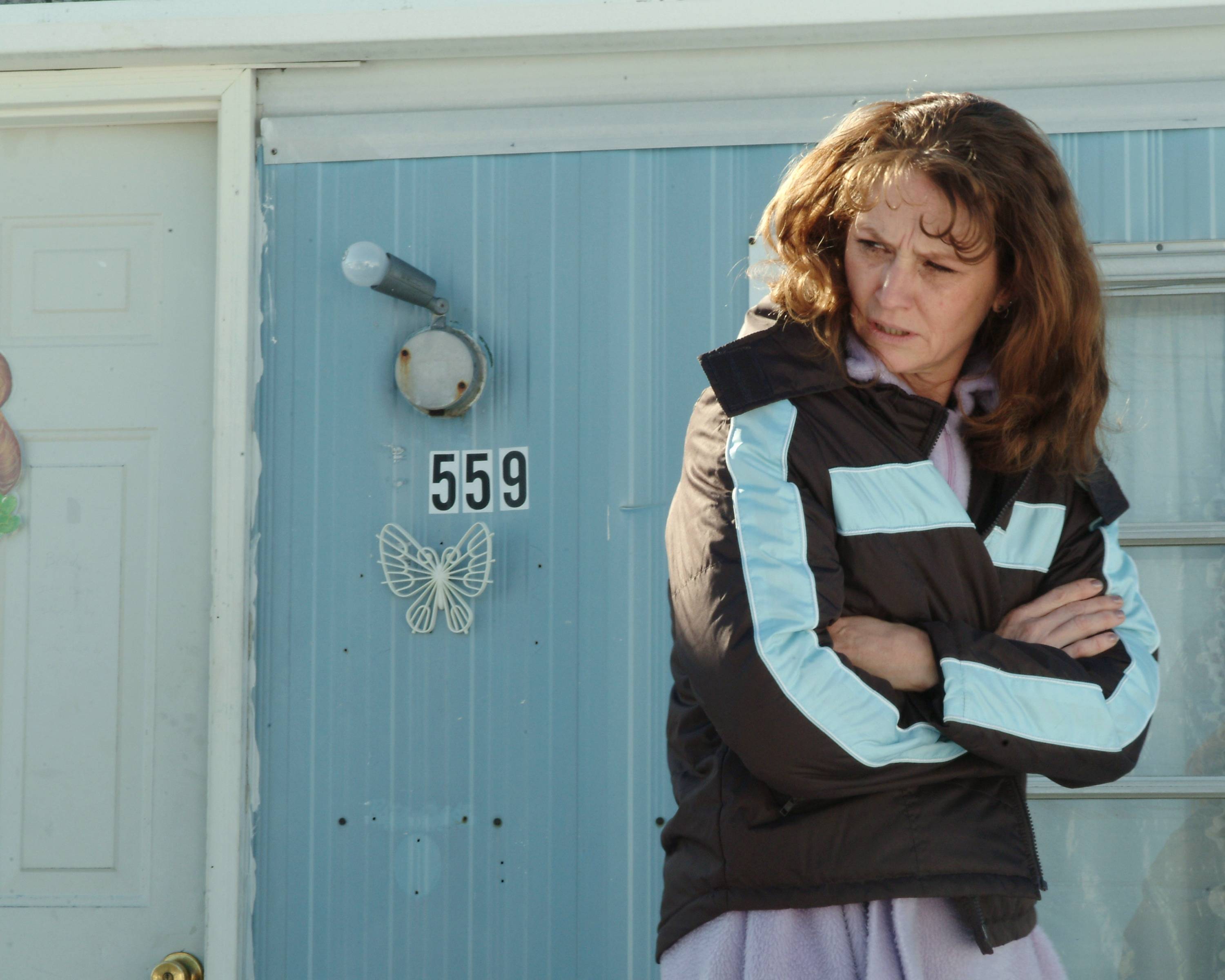