A FILM BY Greg Harrison

synopsis / Crédits Photos Dossier de presse Acheter maintenant ITunes
A stylistic tour de force.
- Todd McCarthy, Variety
Director Harrison gives November a terrific look, with an extra helping of dark and moody. In fact, the look of the movie is probably its most impressive aspect.
- Brian Mckay, efilmcritic.com
The performances are crisp and in focus, with Cox in particular showing a photogenic feel for expressing grief.
- Lisa Schwarzbaum, Entertainment Weekly

After a dinner out, photographer Sophie Jacobs (Cox) and her boyfriend Hugh (Le Gros) stop at a corner store for a late night snack. While Sophie waits unaware in the car, Hugh is murdered in a violent robbery. Haunted by guilt, Sophie goes on with her life as best she can: teaching photography at a local art college, meeting her mother (Archer) for lunch, and visiting her therapist (Dunn). But one day at school, a slide mysteriously appears in the projector’s carousel: an image of what looks like her car in front of the corner store the night of the shooting. Are these paranoid visions stemming from her grief and guilt, or does someone know something about the murder? As her investigation deepens, more strange events start to occur, drawing into question exactly what happened the night of Hugh’s death. As Sophie struggles with her memory of that night, her life becomes like a photograph itself, an image refracted through a lens, with as much outside the frame as in. 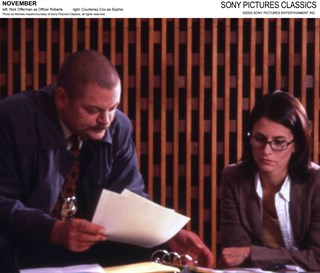 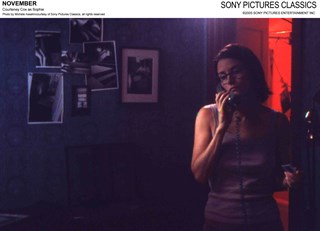 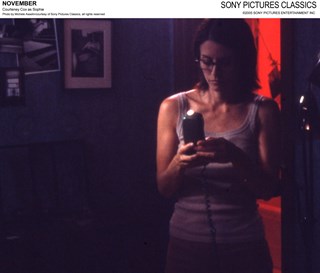 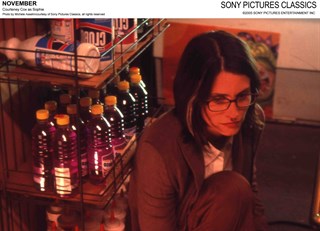 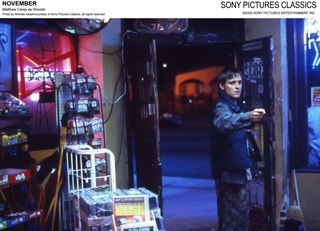 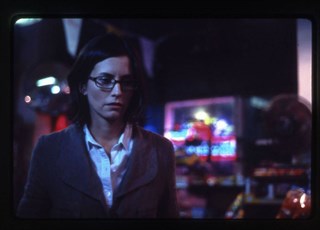 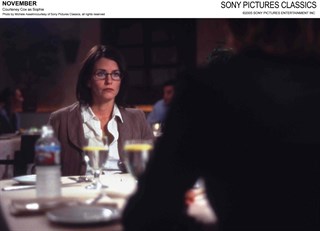 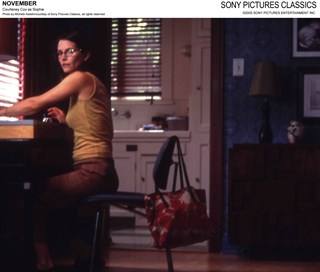 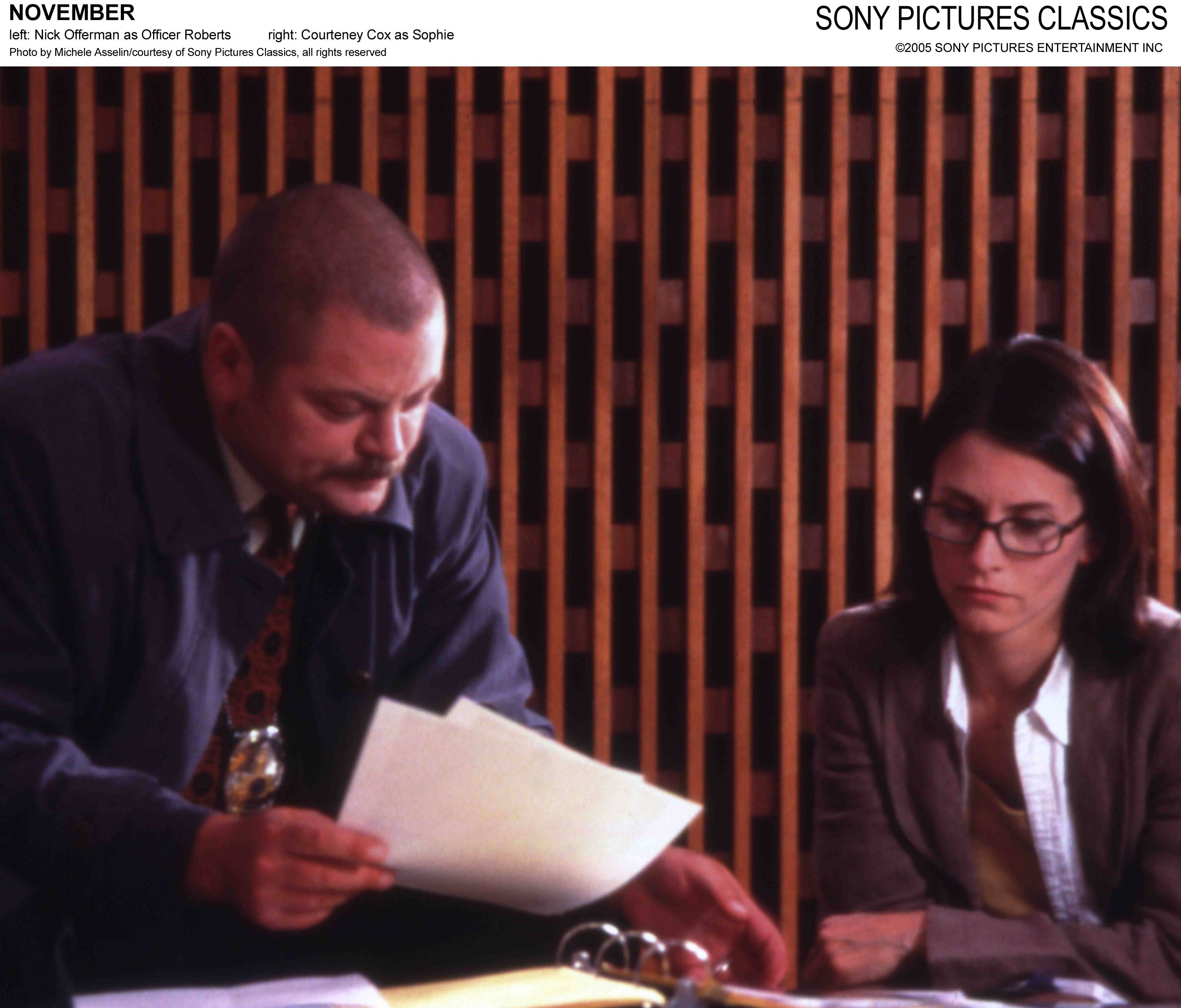 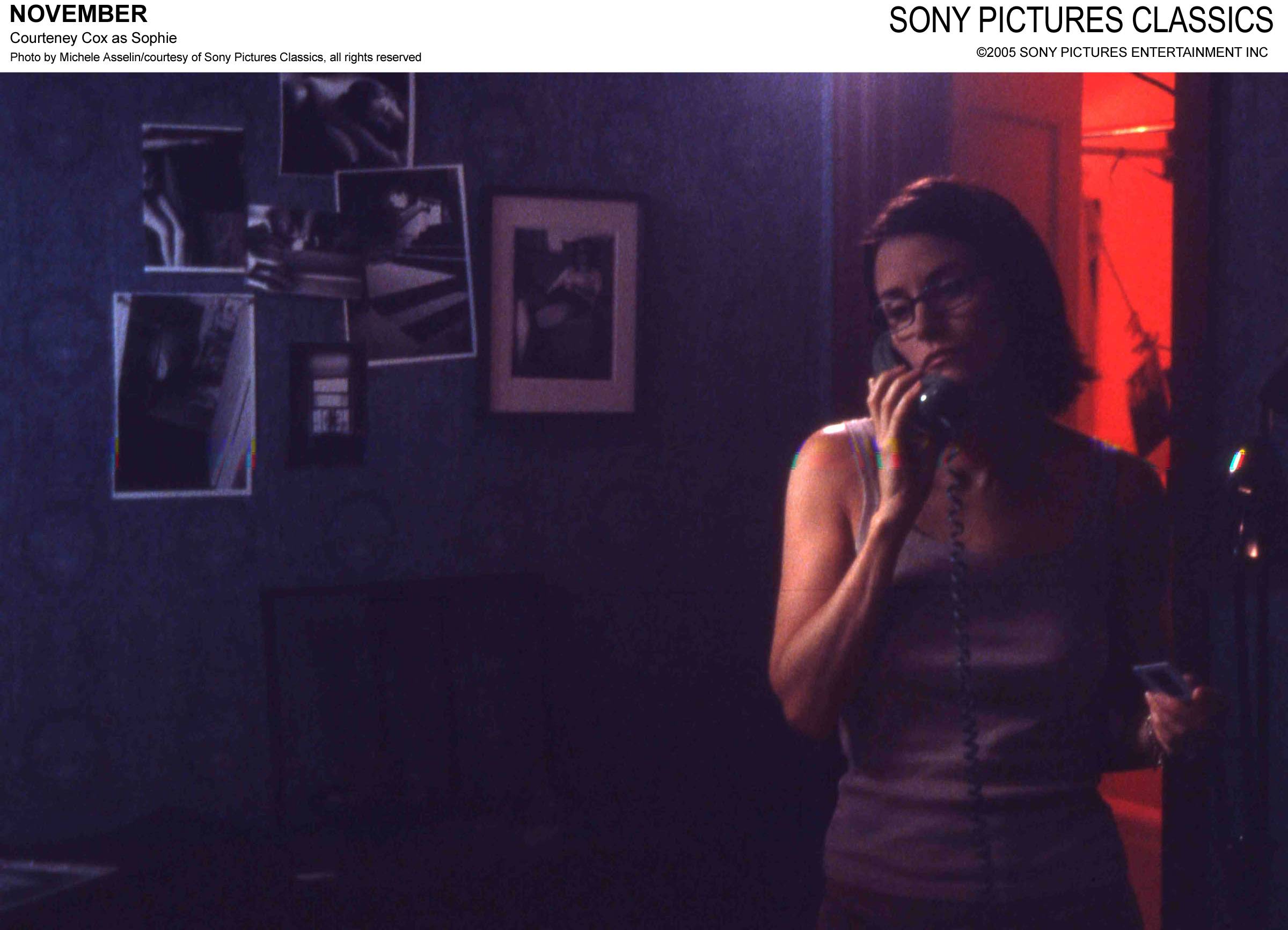 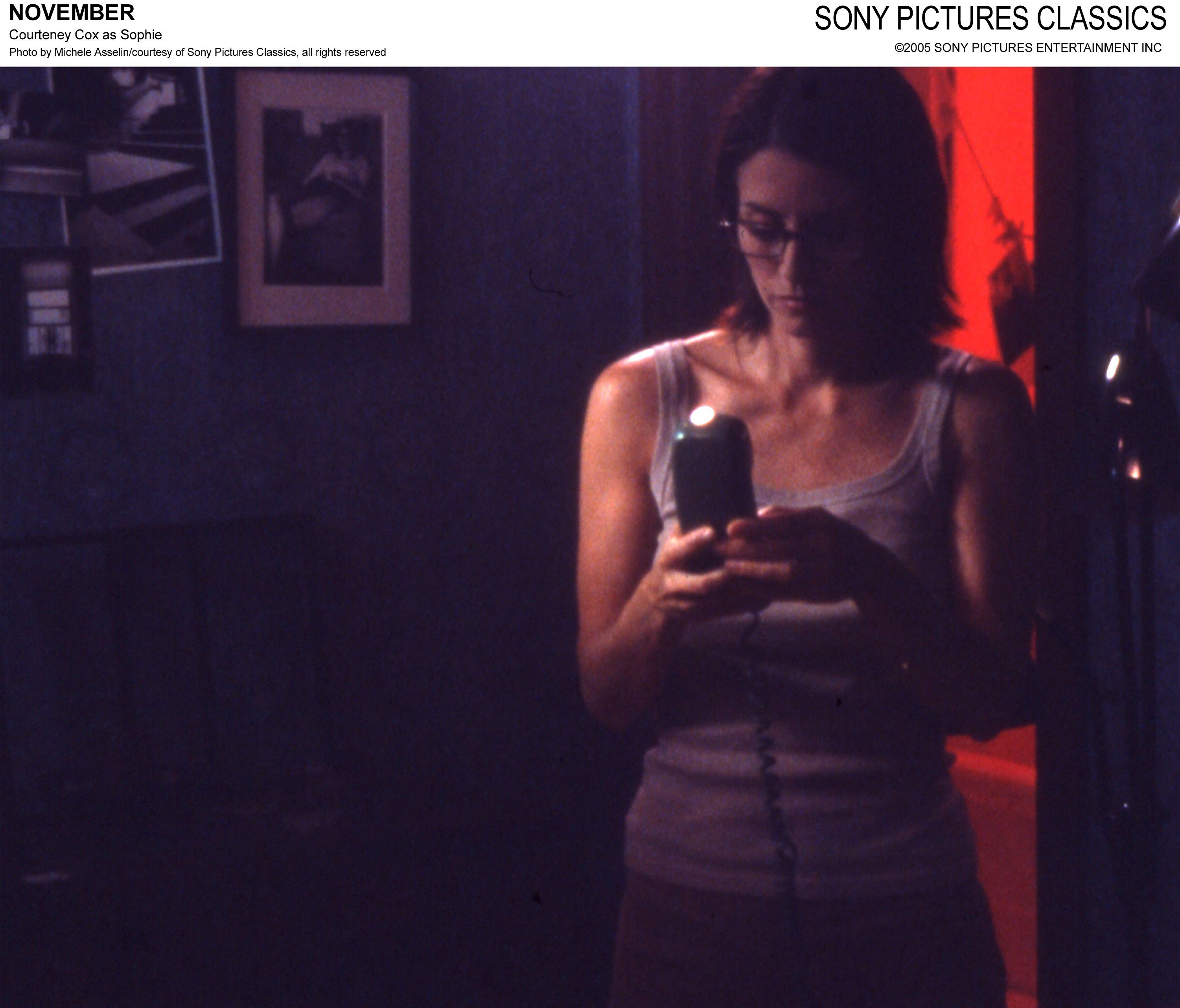 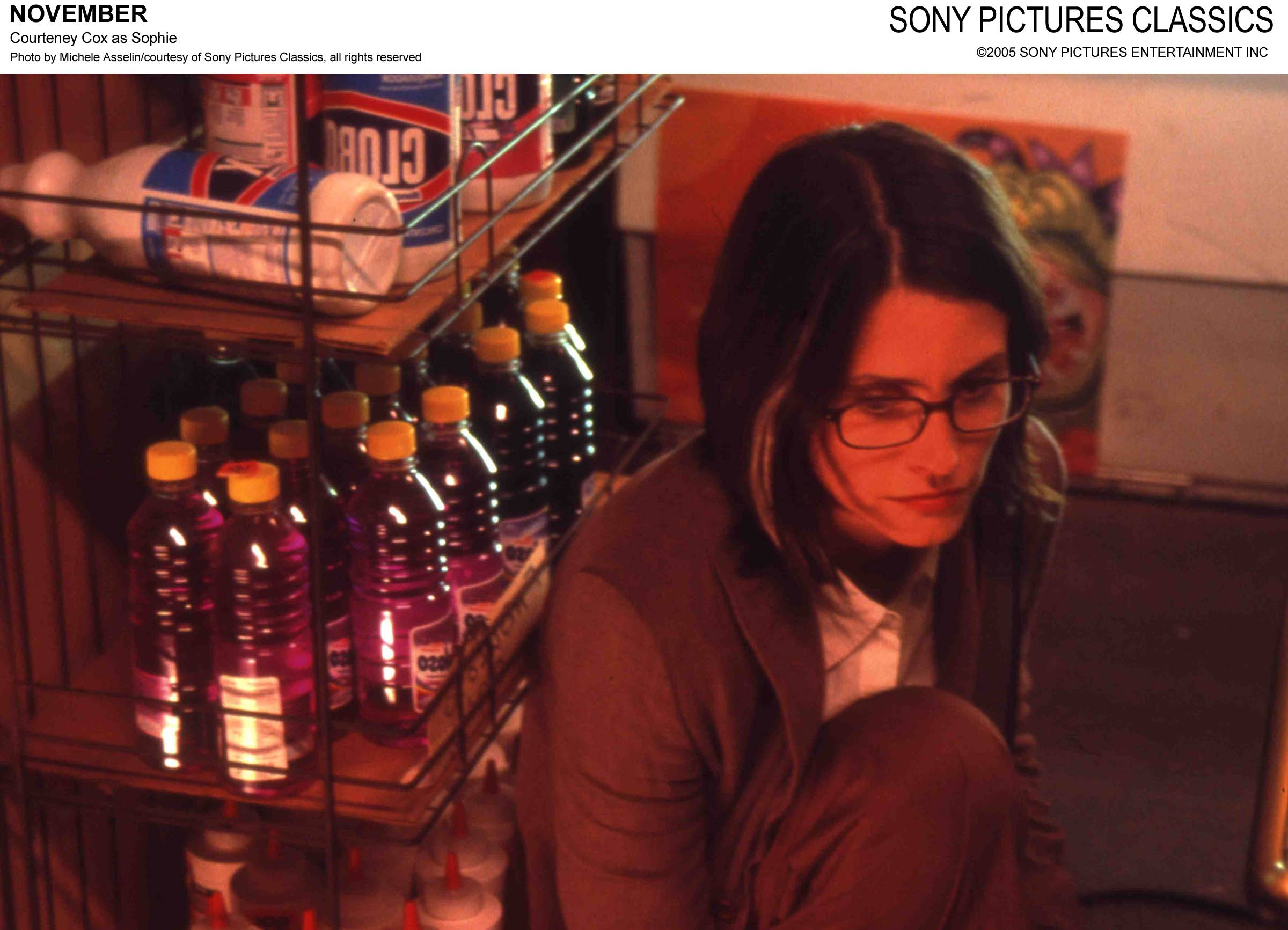 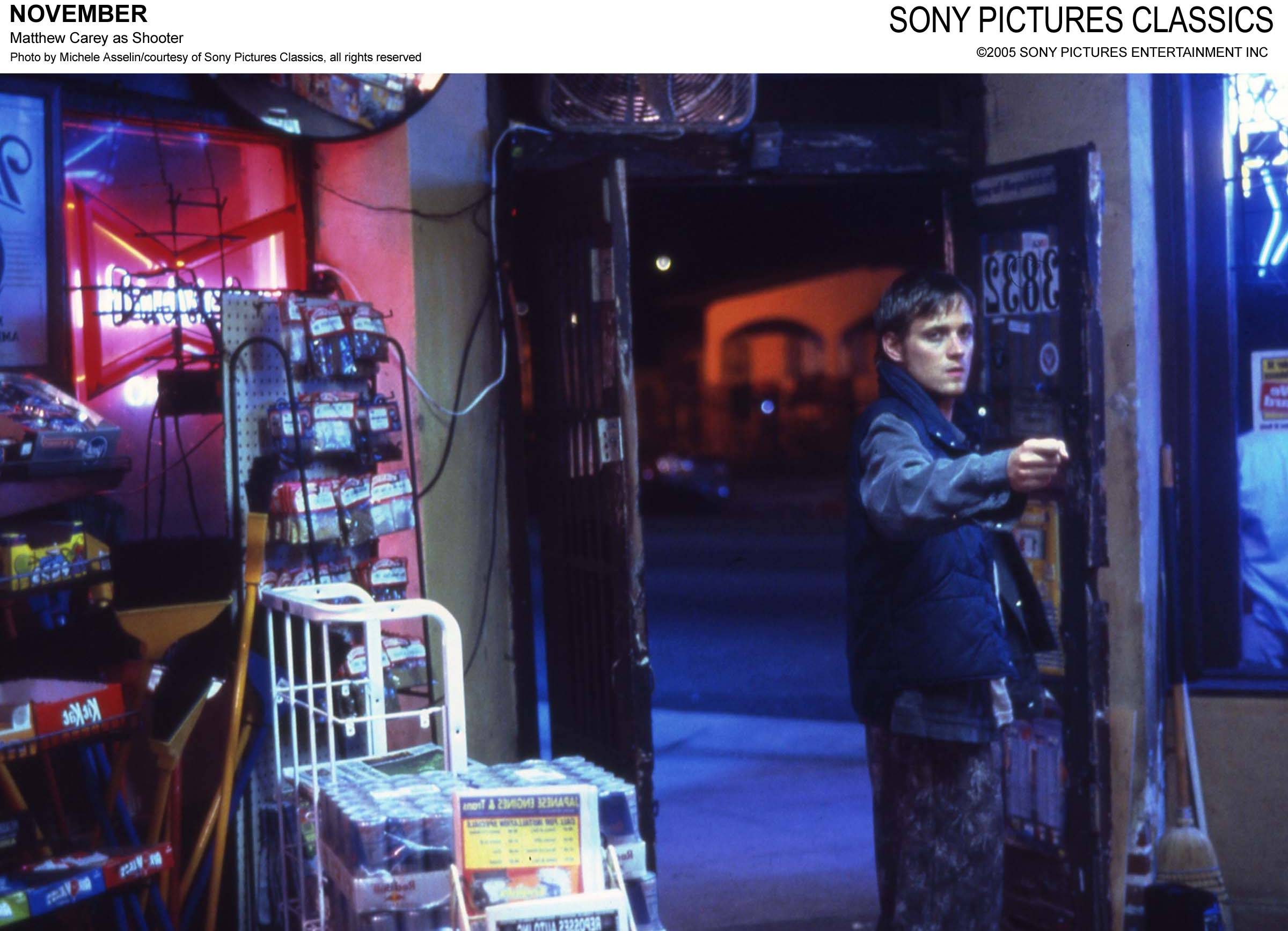 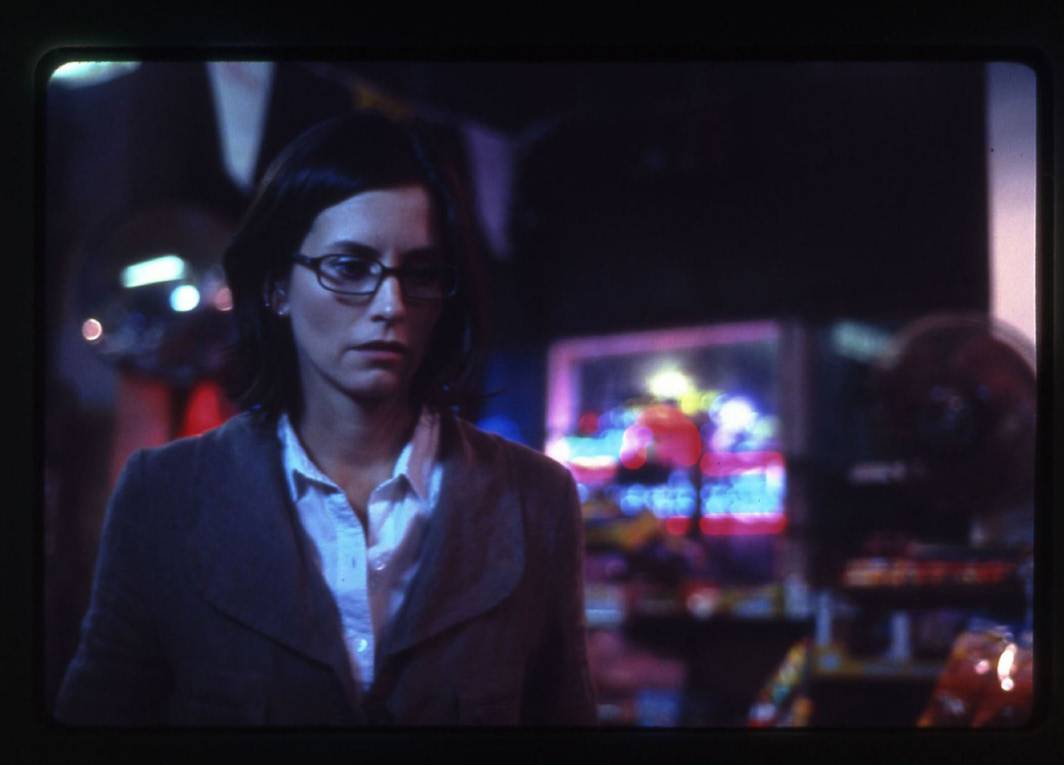 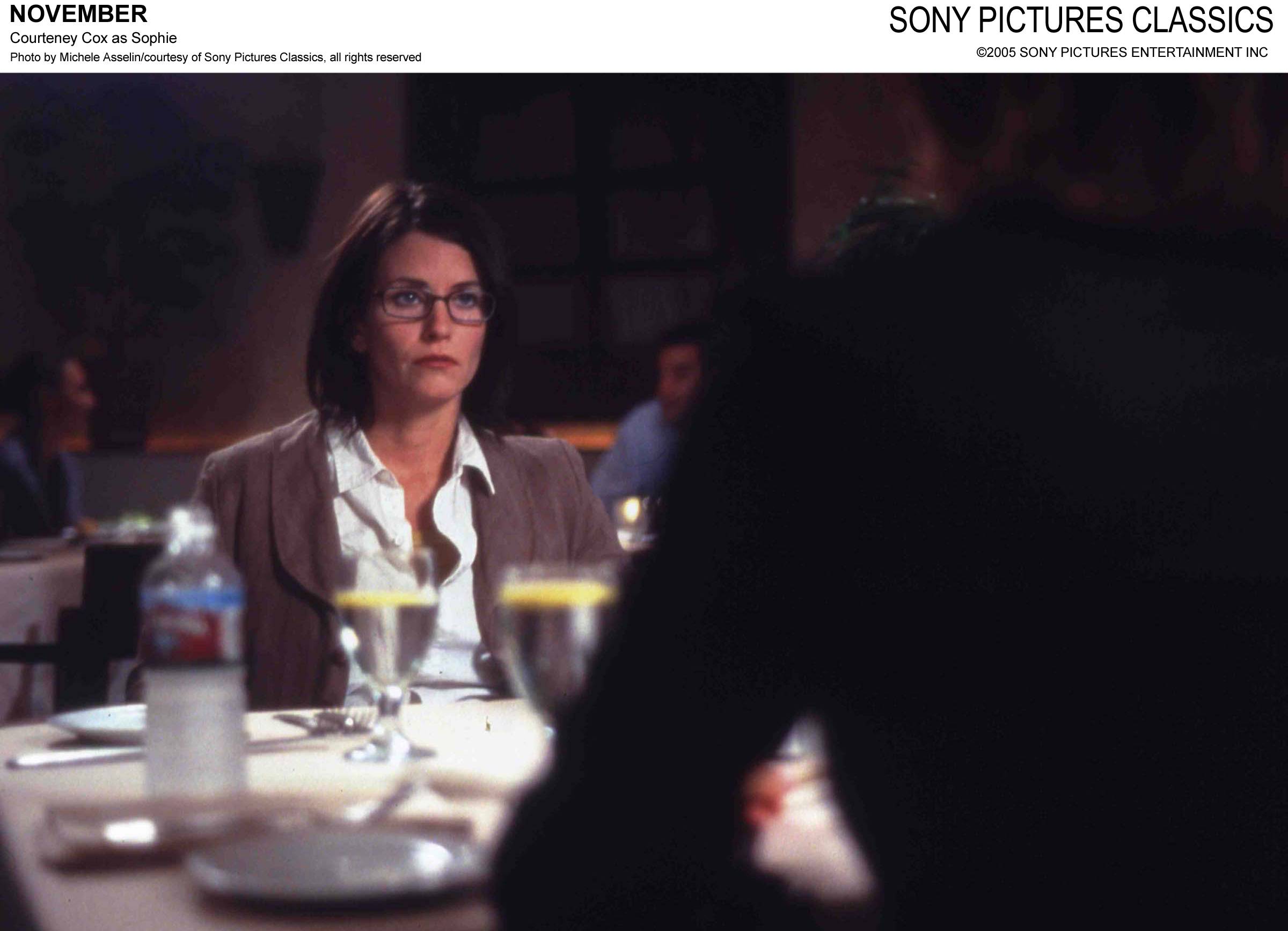 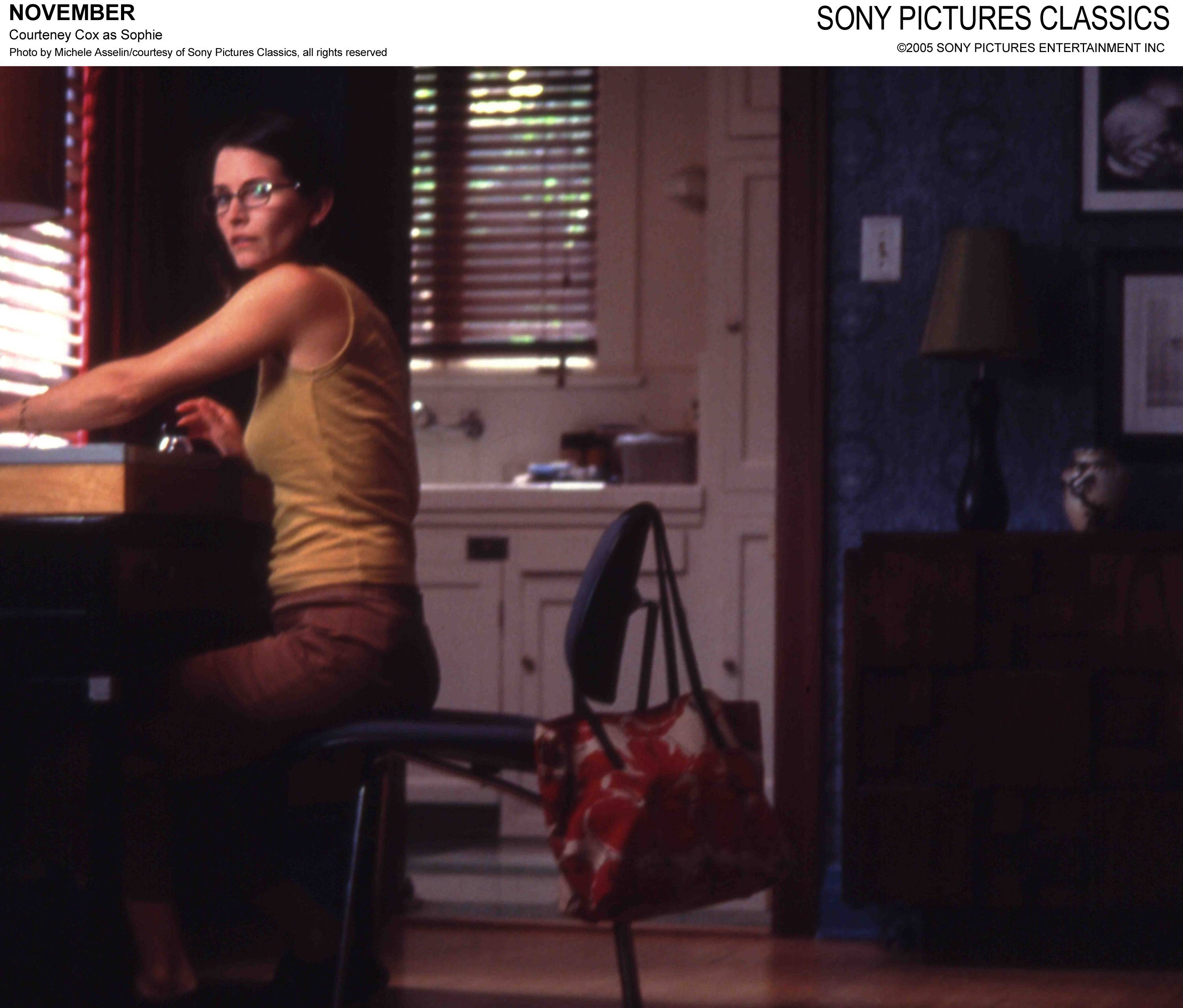