A FILM BY Phil Morrison

When Madeleine, a British-born dealer in regional, "outsider" art, travels from Chicago to North Carolina to pursue a local painter for her gallery, she and her brand-new, younger husband George extend the trip to include an introduction to his family: his prickly mother Peg; his taciturn father Eugene; his angry younger brother Johnny, who has always suffered in the shadow of his over-achieving brother; and Johnny’s very pregnant and innocently garrulous wife Ashley. Although Ashley immediately takes to the sophisticated Madeleine and embraces her as a sister, the other members of George’s family are less than receptive. With George falling into his old routine of spending time alone, Madeleine relies almost entirely on Ashley to help her navigate the family dinners, Church meetings and Ashley’s baby shower, all while desperately trying to close the deal on the artist. Tensions mount when Ashley goes into labor. Each family member’s priorities, Madeleine’s included, are confronted. 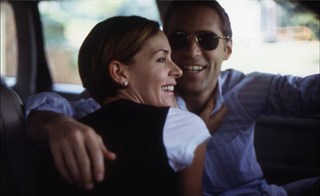 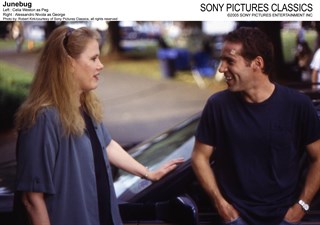 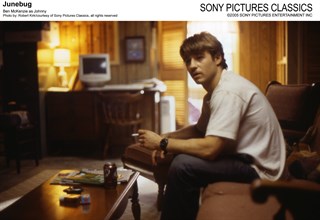 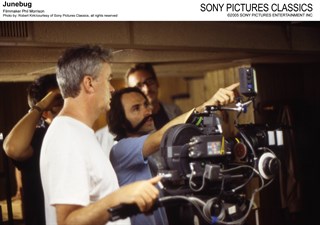 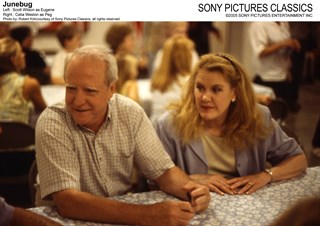 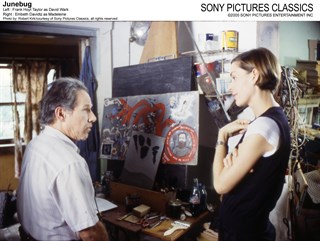 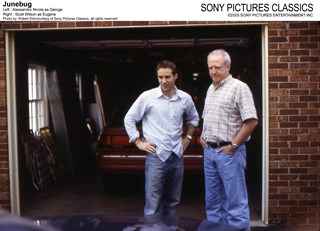 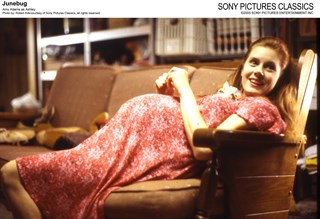 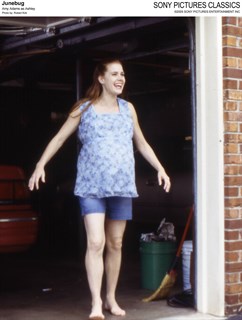 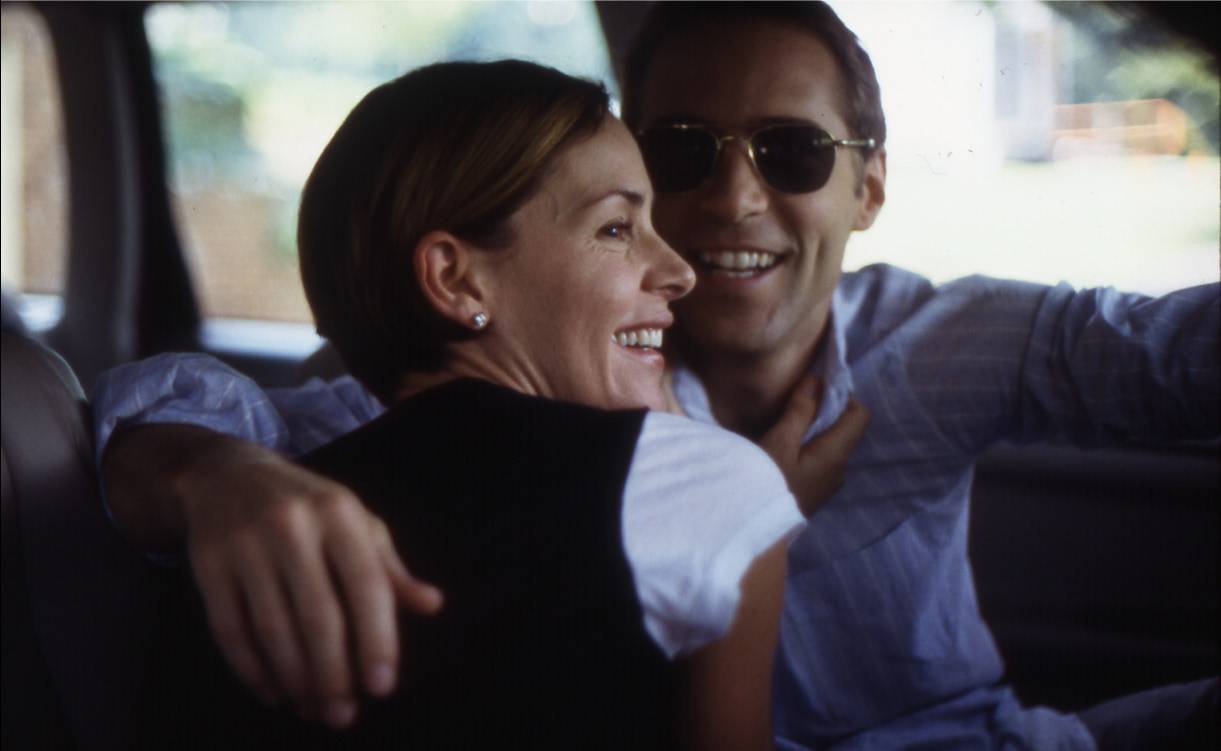 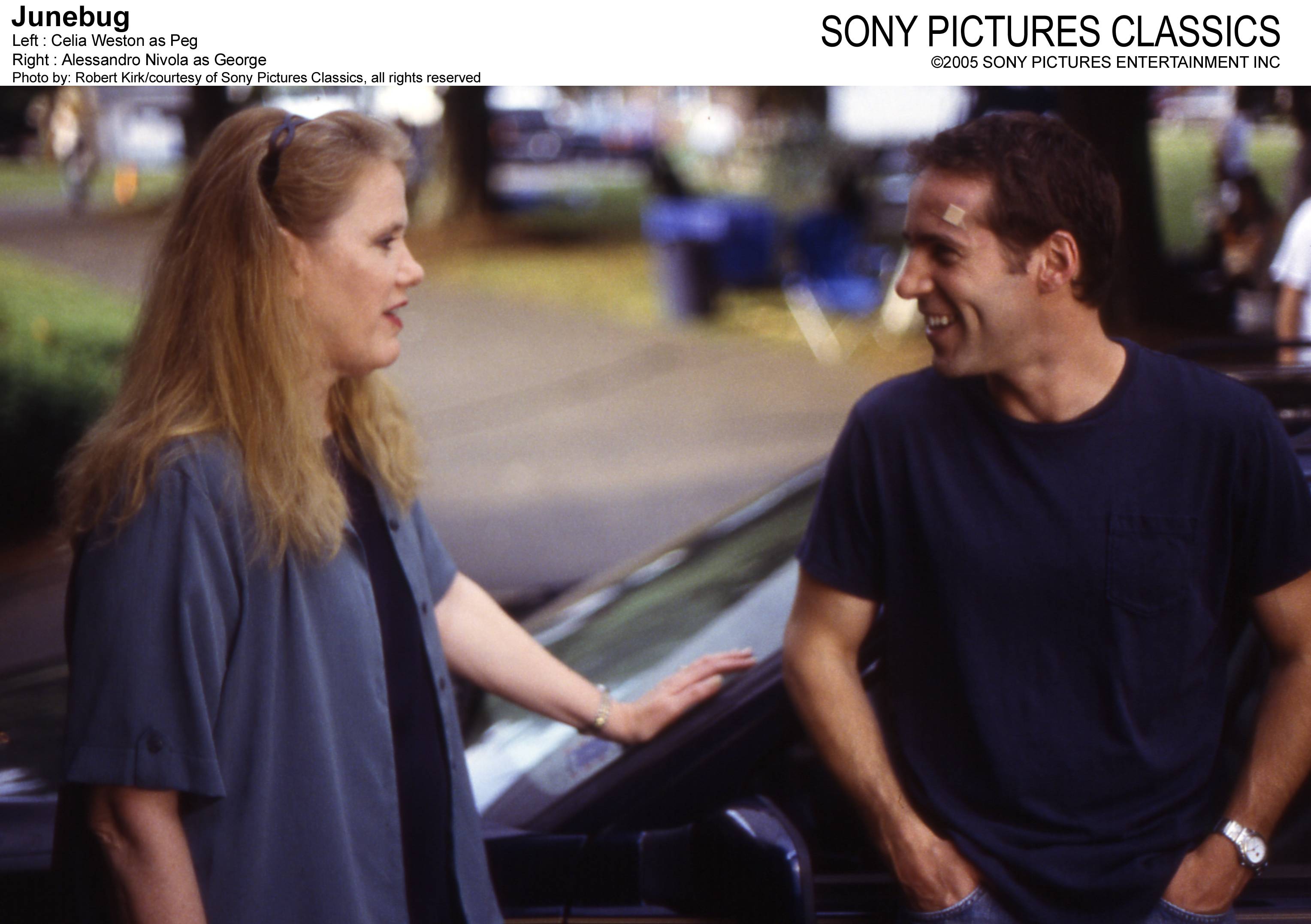 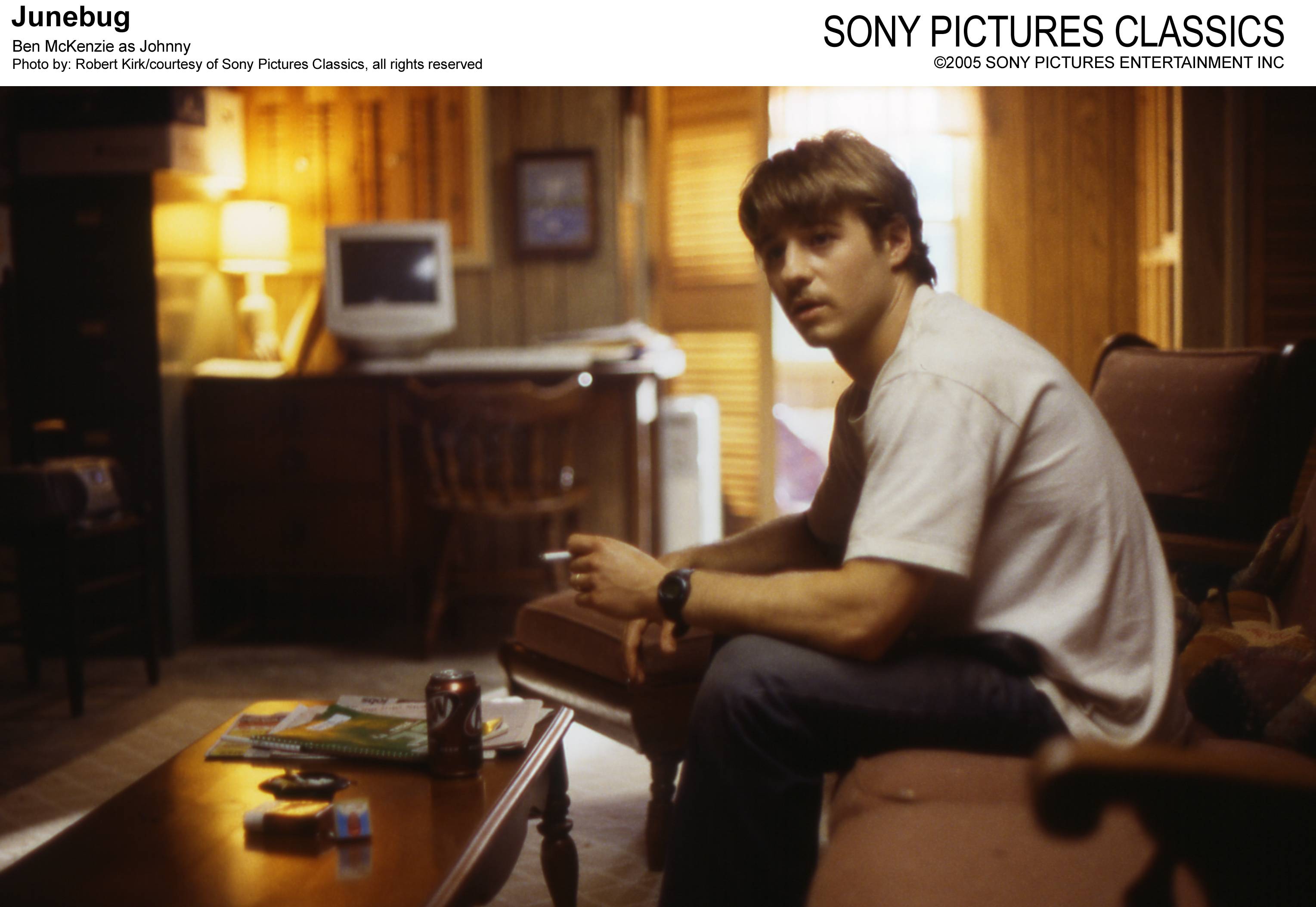 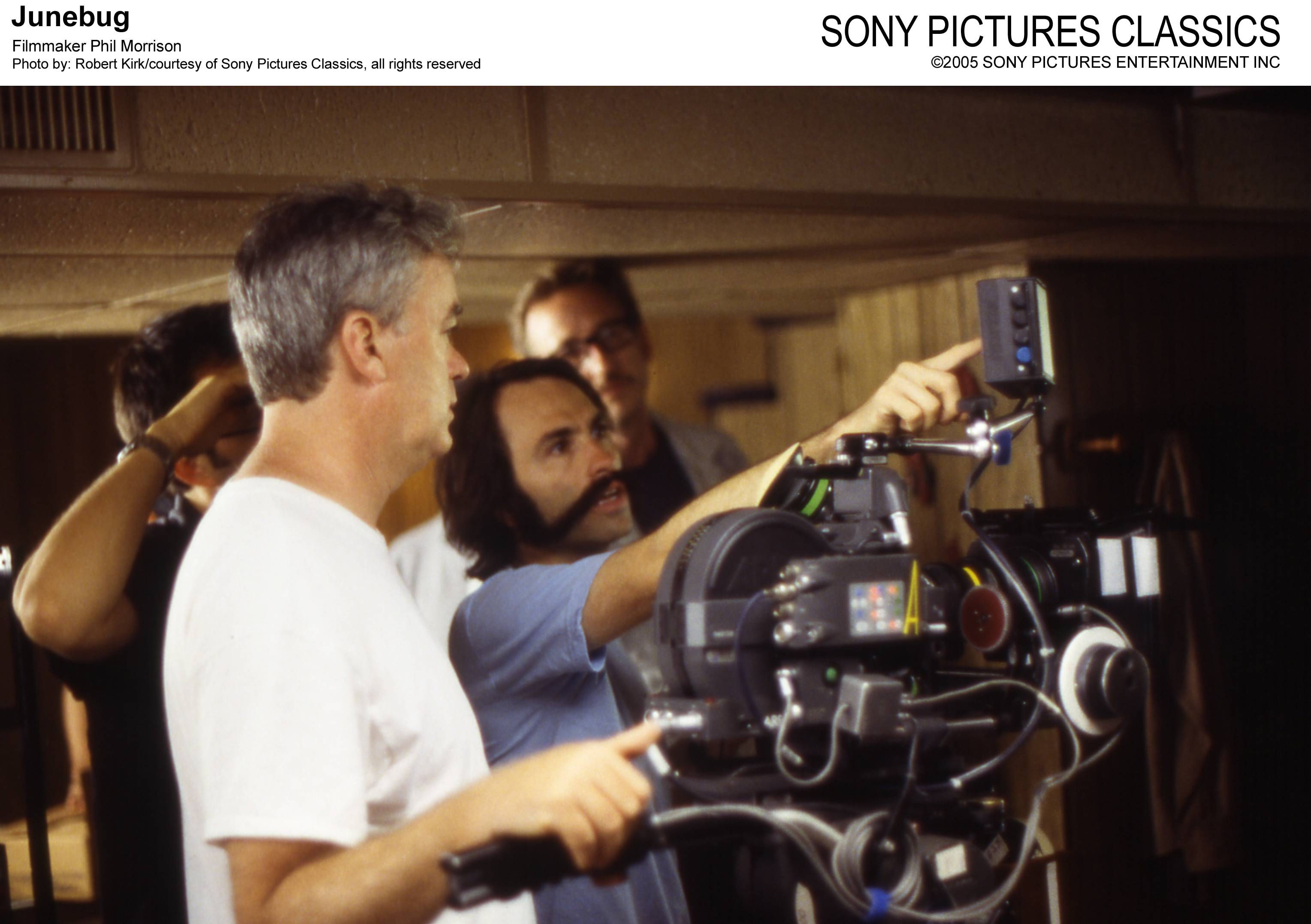 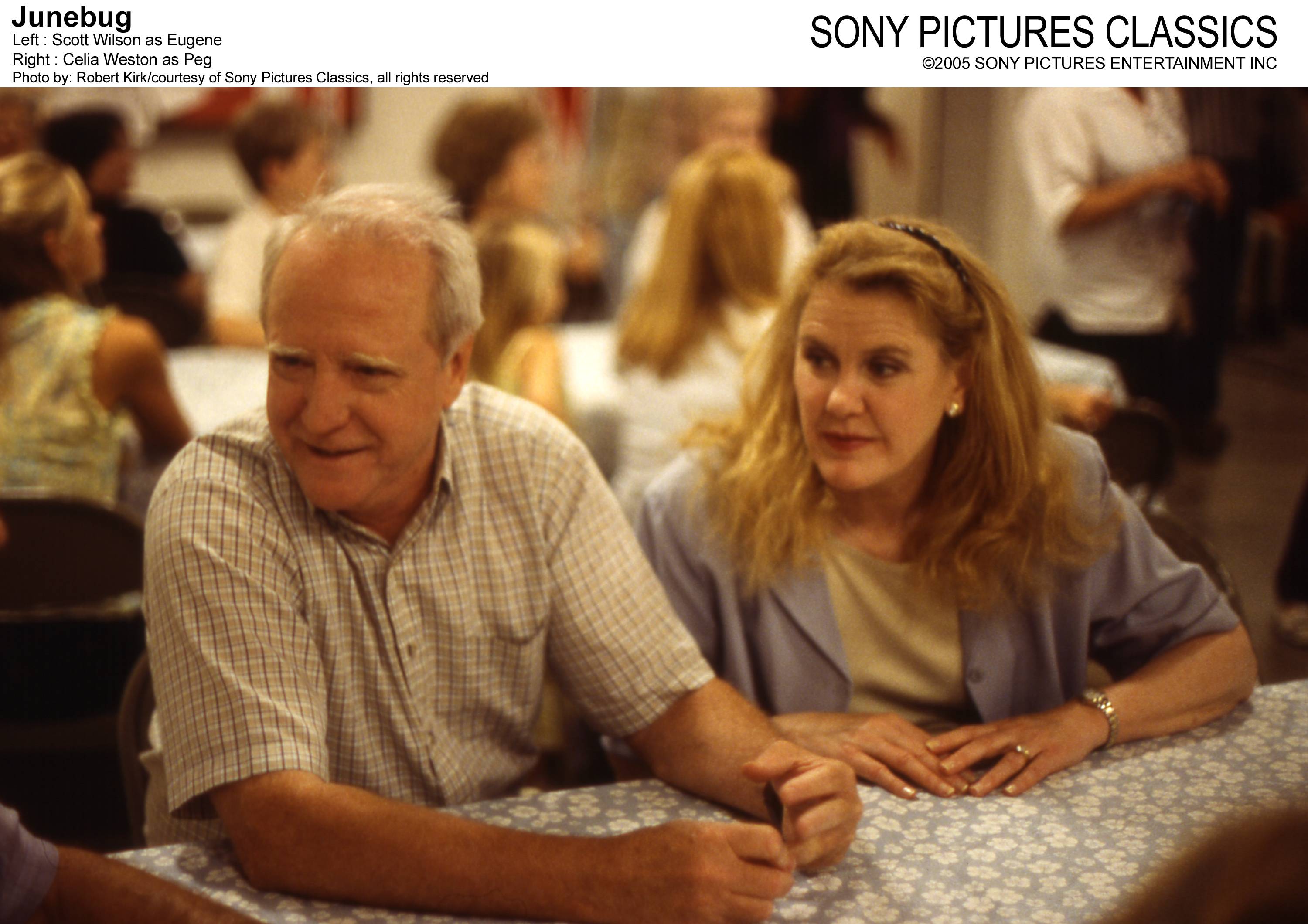 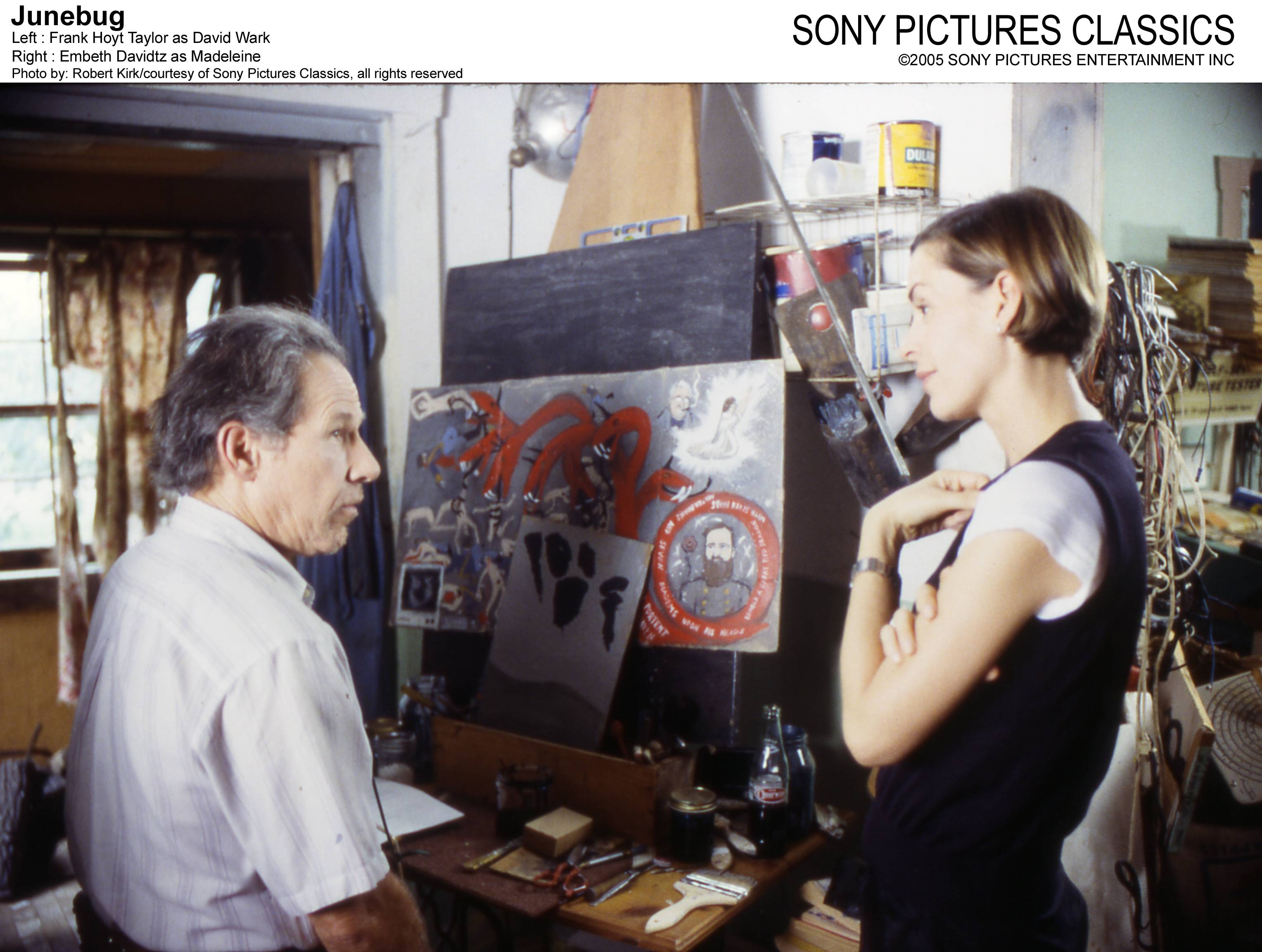 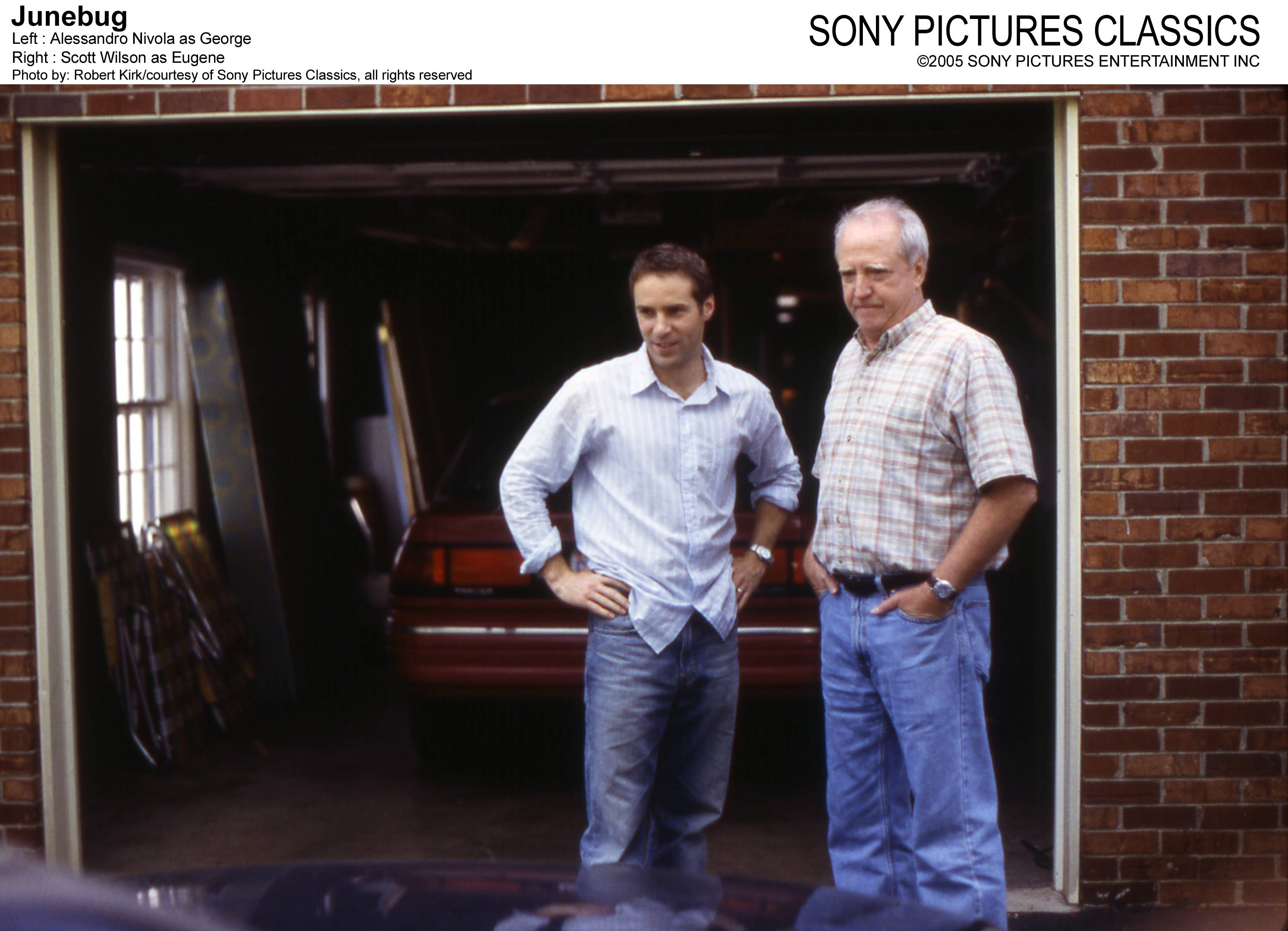 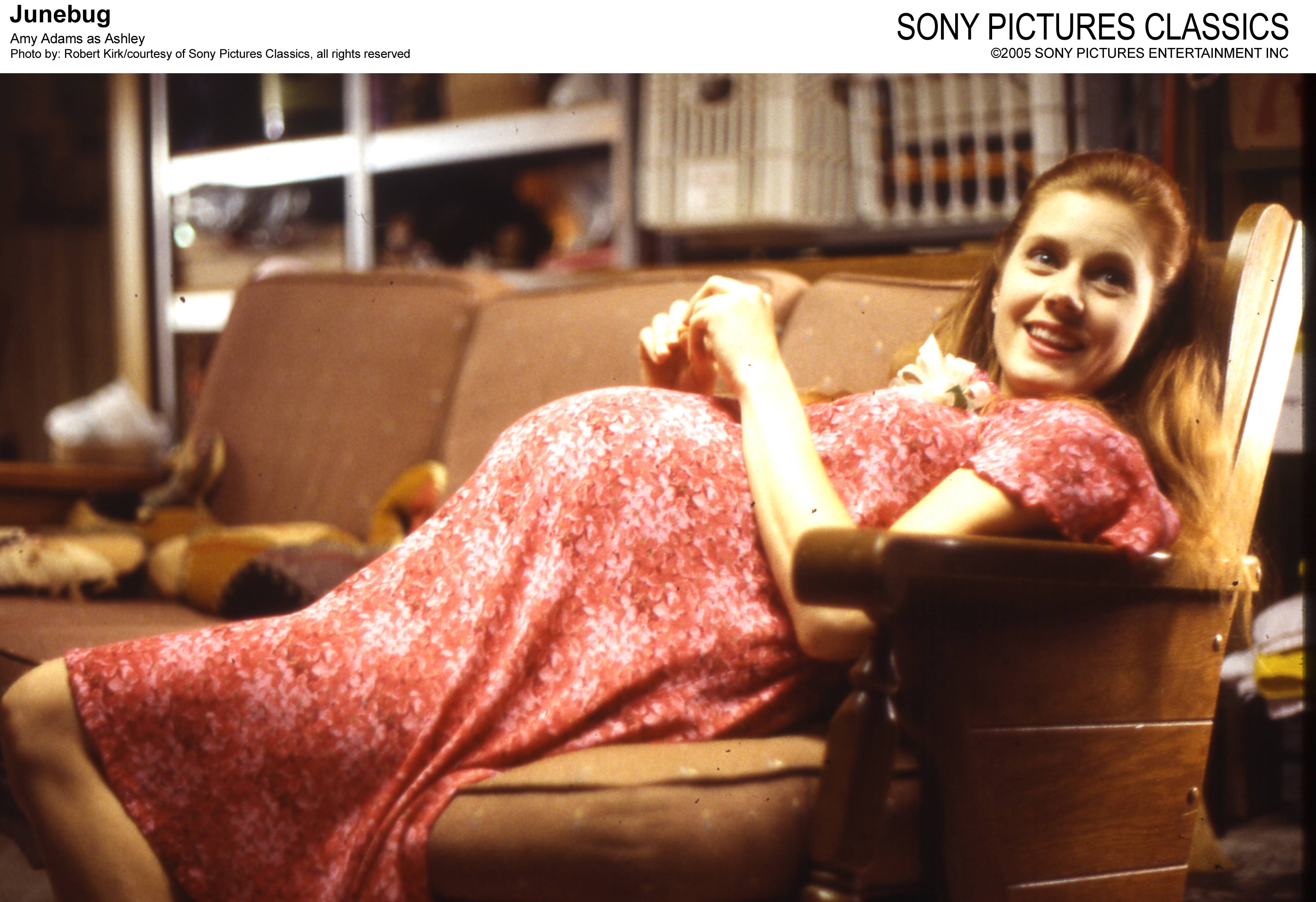 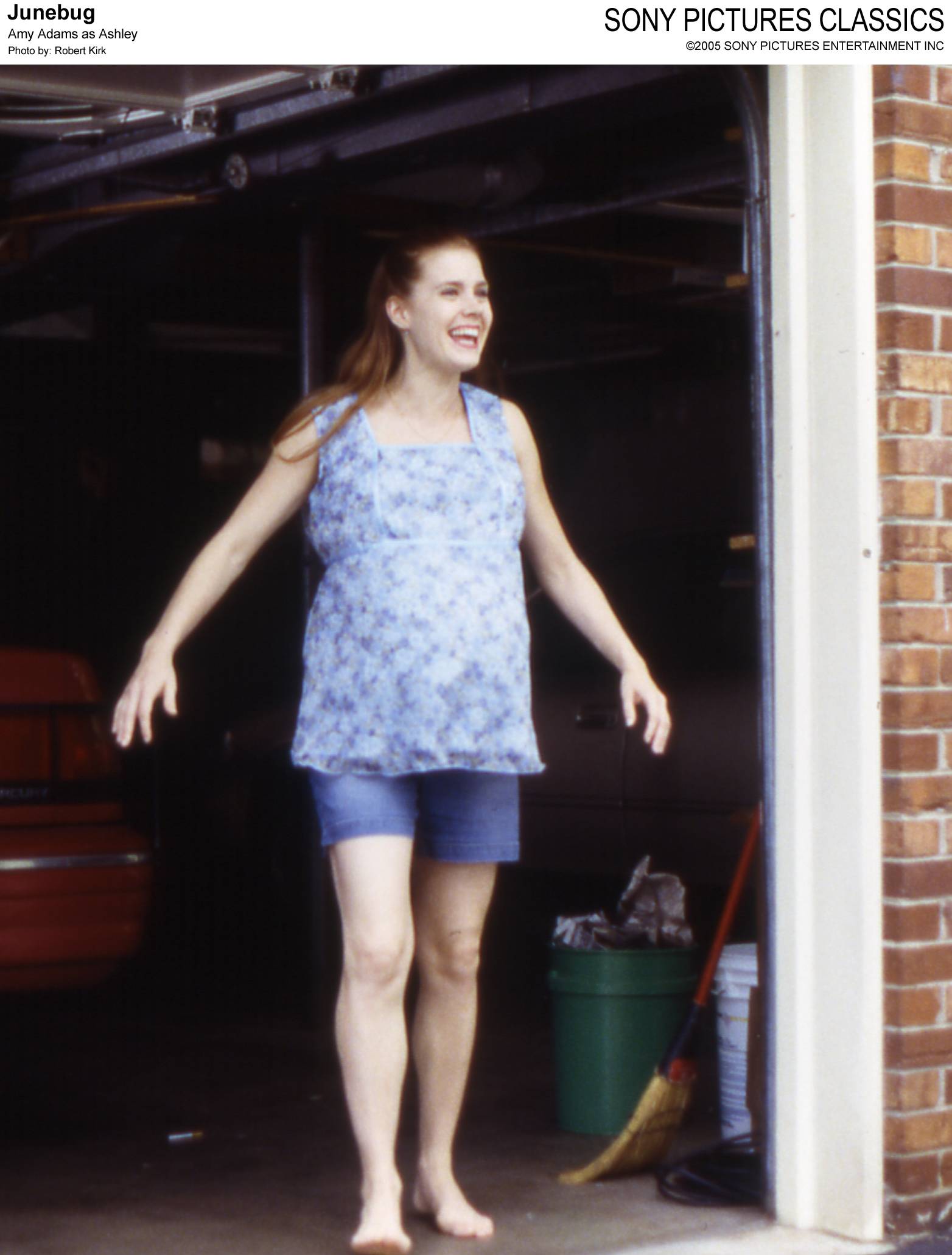