A FILM BY Mario Van Peebles

In Baadasssss! Mario Van Peebles sharply observes his father Melvin’s (played by Mario) struggles to raise money to fund Sweet Sweetback’s Baadasssss Song (1971) under the guise of creating a black porno film. Melvin ducked creditors, the unions and had to bail out his camera crew after they were arrested because a white cop decided a bunch of Negroes and hippies couldn’t have come by that camera equipment honestly. Despite death threats and temporarily losing sight in one eye, Melvin managed to whip into shape a rag-tag, multi-racial crew and finish the film. The film had a winning formula - a hip, empowered black lead and a driving, energetic soundtrack with music from the then up-and-coming band Earth Wind and Fire. Maurice White of Earth Wind and Fire also contributes new music to the new film. Before the Wright Brothers, there was no manned flight. Before Melvin Van Peebles, there were no films that would dare depict a brother standing up to the "man" and living to tell about. 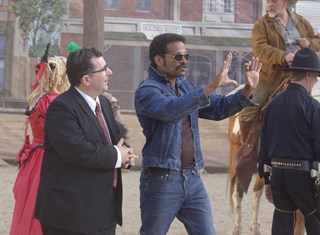 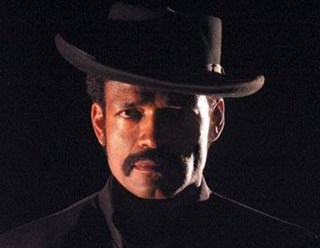 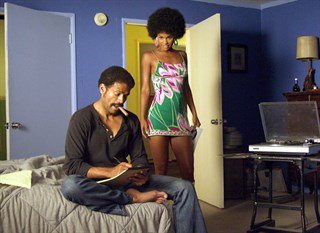 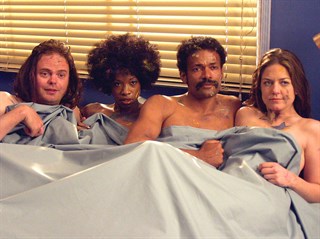 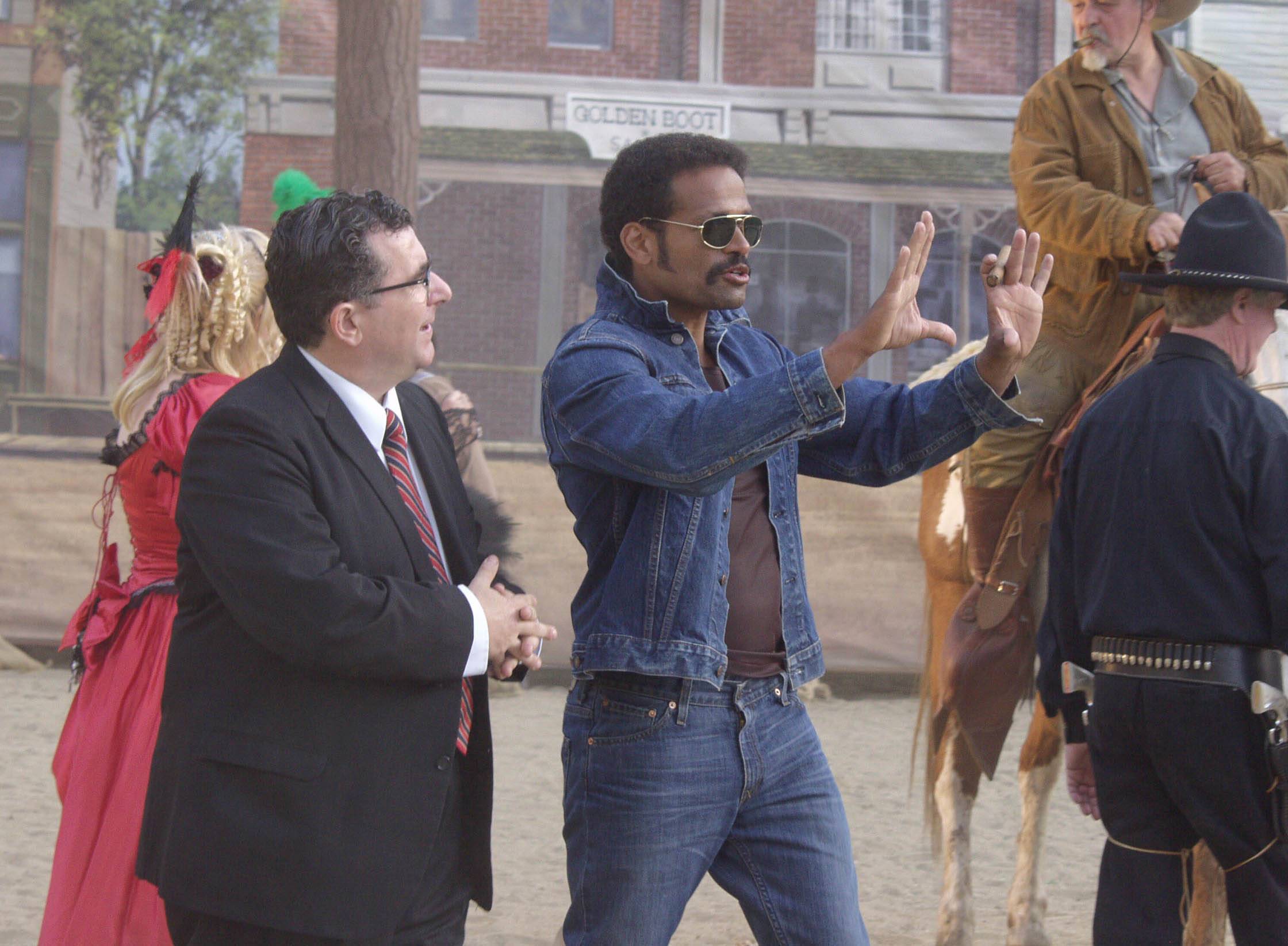 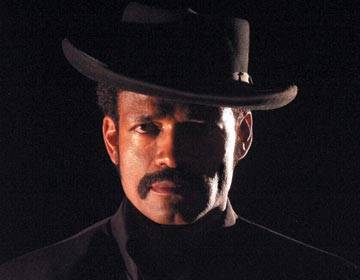 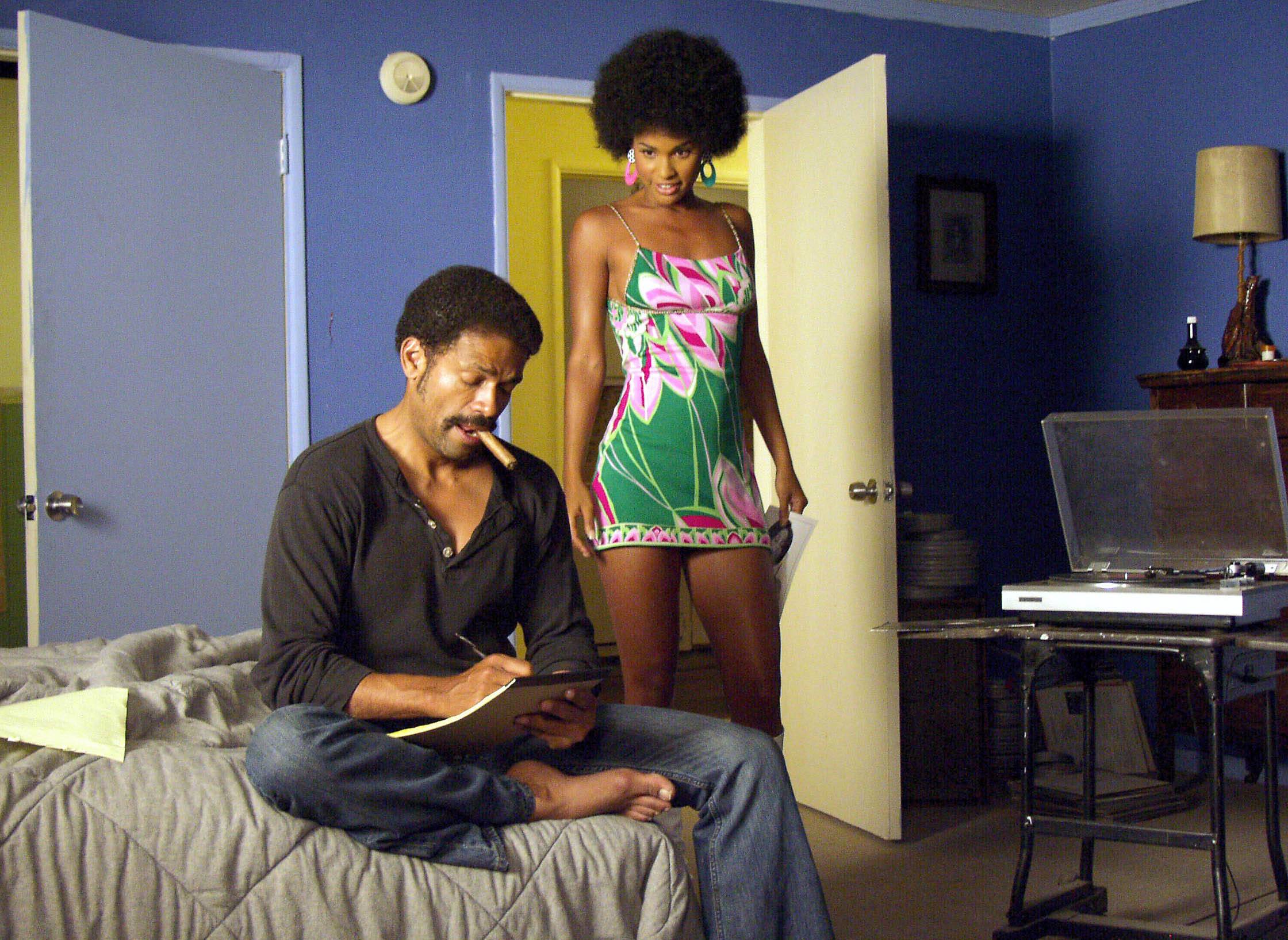 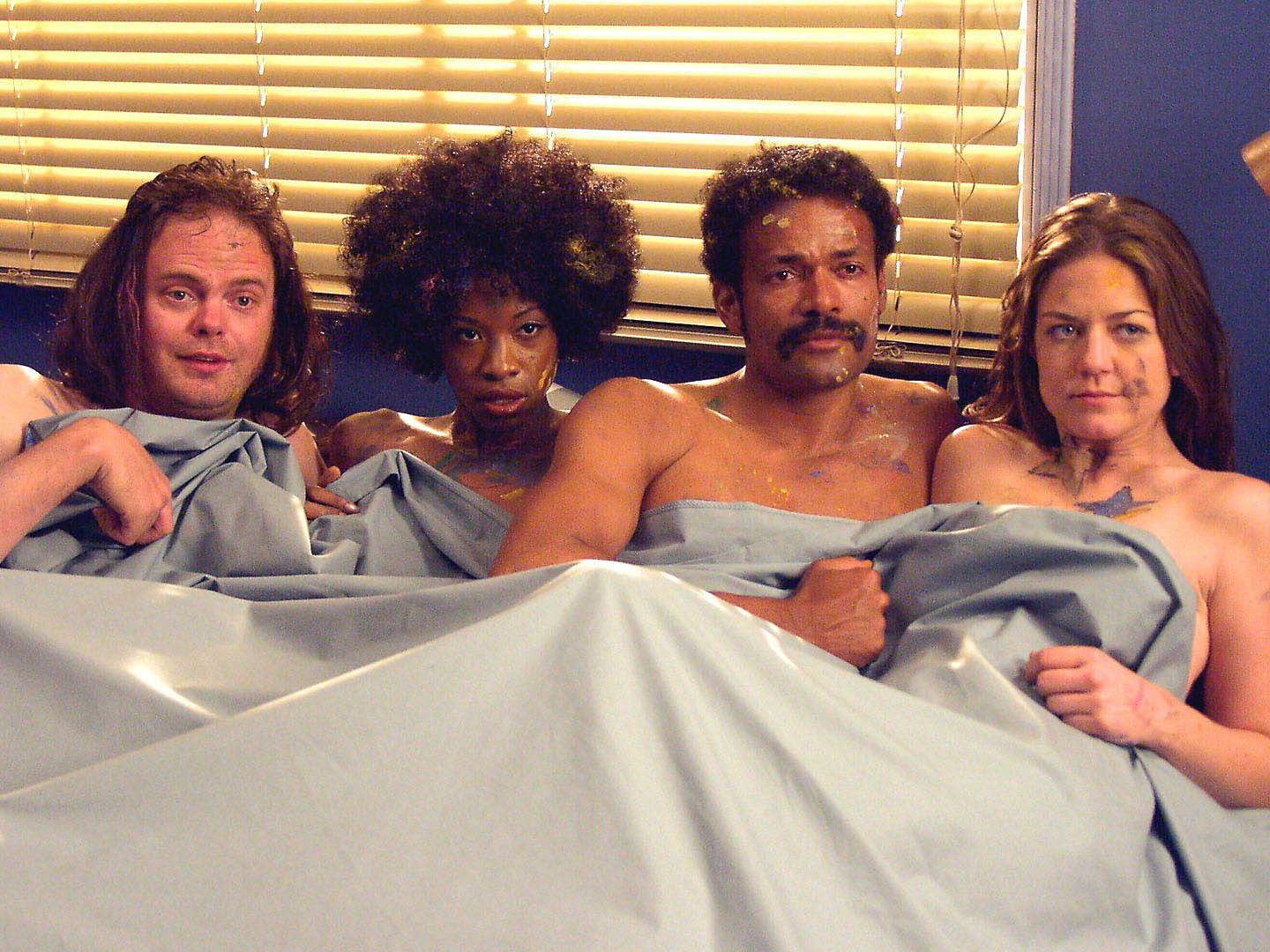