A FILM BY Will Frears

After being dumped by his girlfriend, Nick Scanlon (Hugh Dancy), an unemployed Manhattan slacker, realizes that coasting by on his bed-head charm won’t get him very far. Motivated to win back his girl, he finds a job coaching a middle school soccer team down the block. But his new gig takes him in an unexpected direction as he falls for a beautiful young doctor named Gabrielle (Lianne Balaban). Now, with a blossoming romance and a team of lovable misfits under his wing, Nick begins to discover that growing up is more complicated than he ever thought possible. 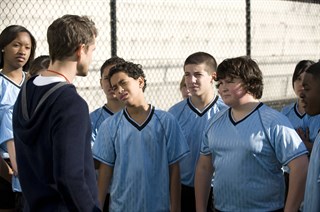 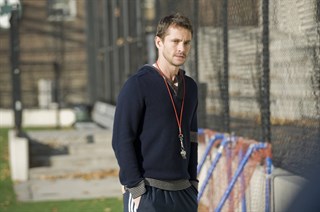 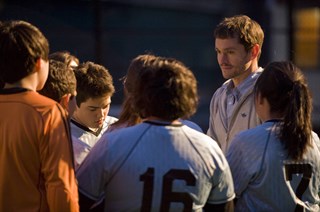 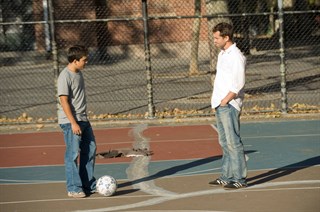 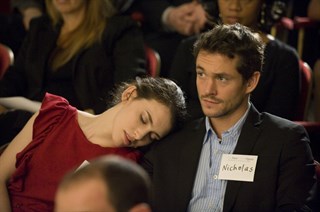 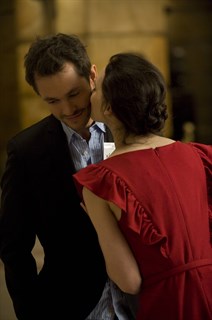 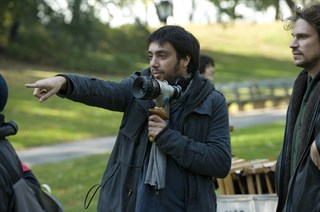 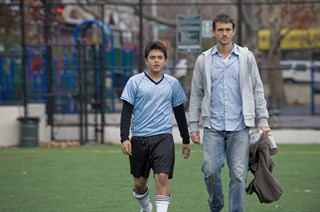 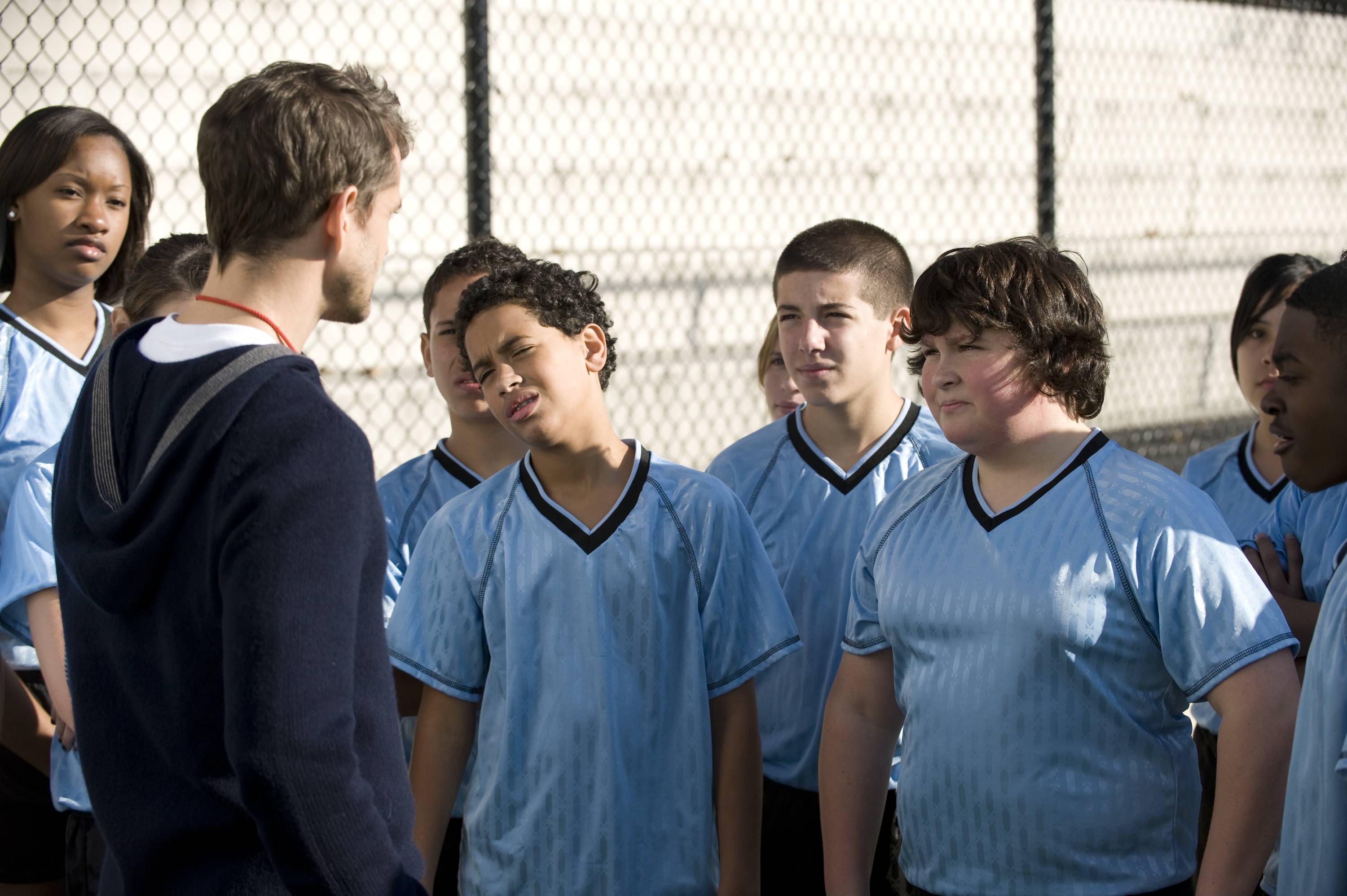 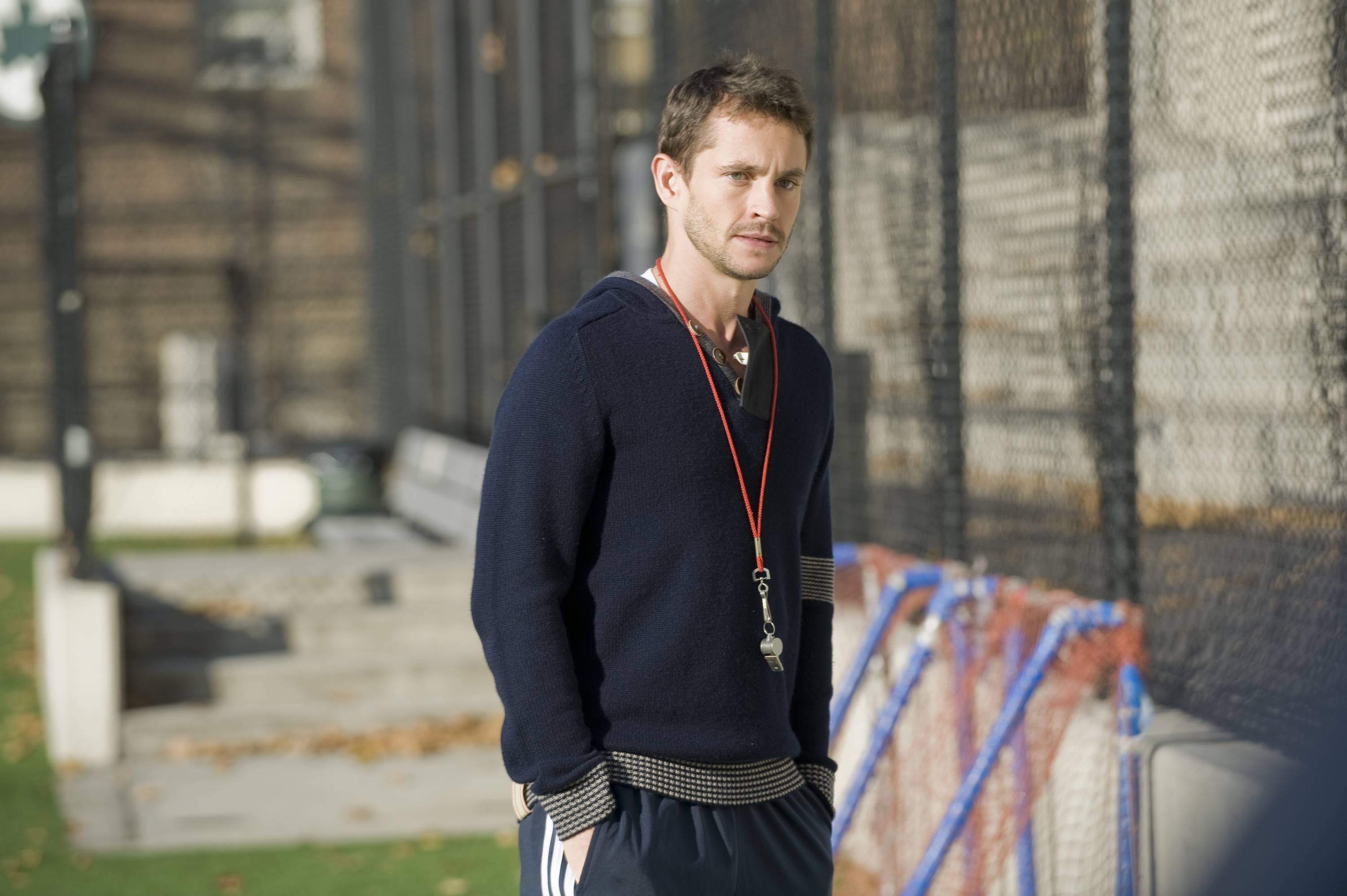 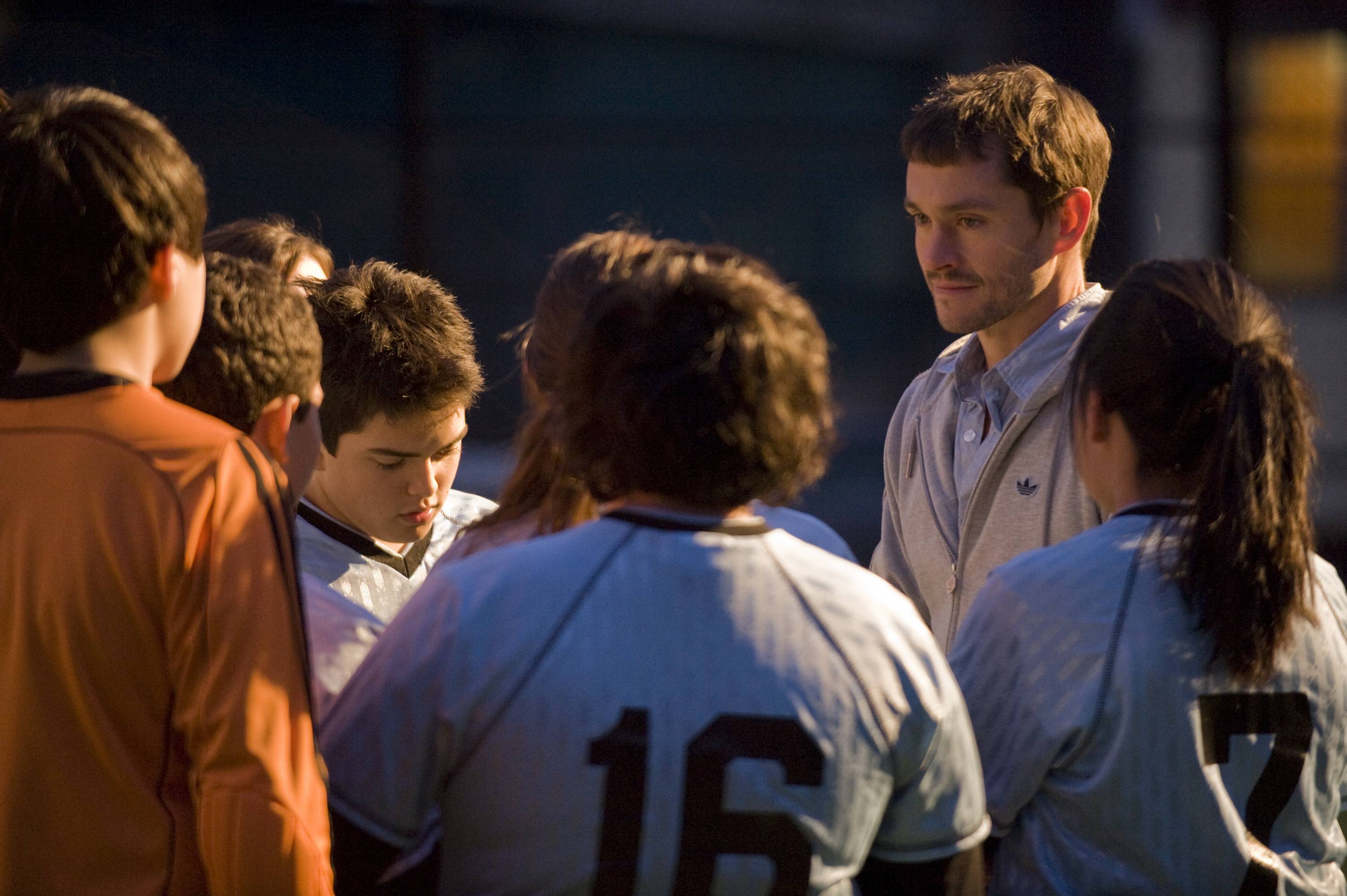 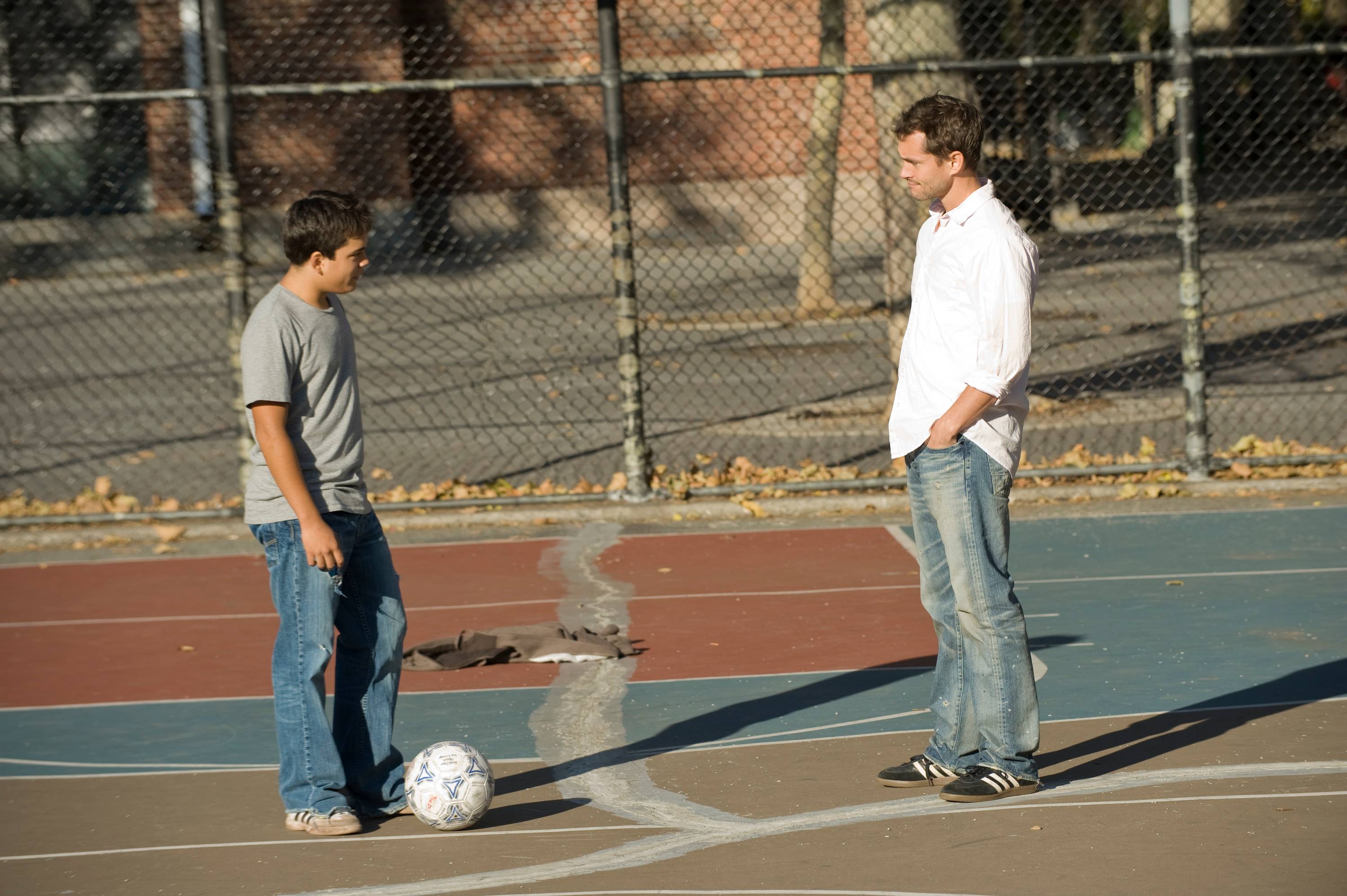 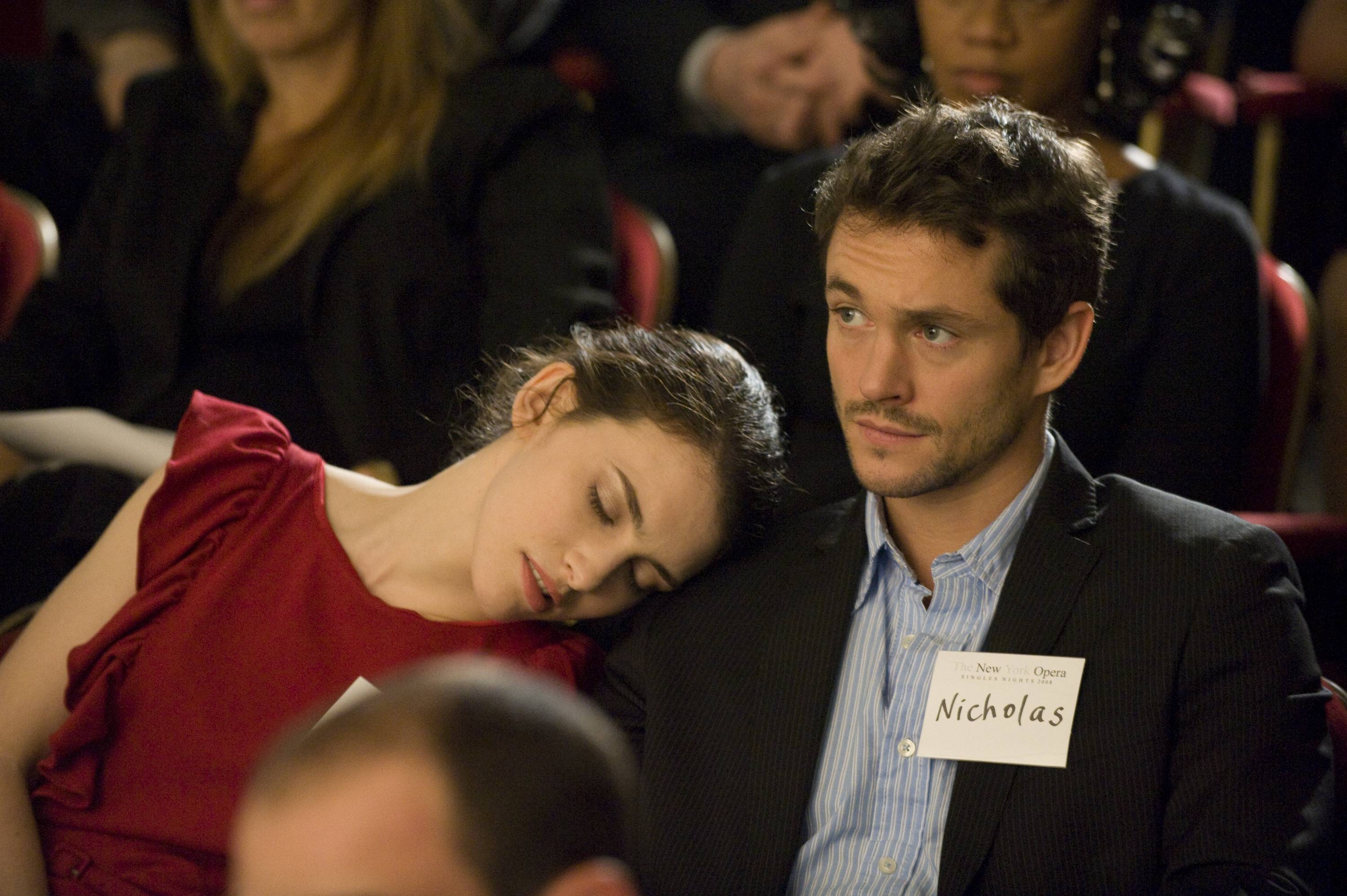 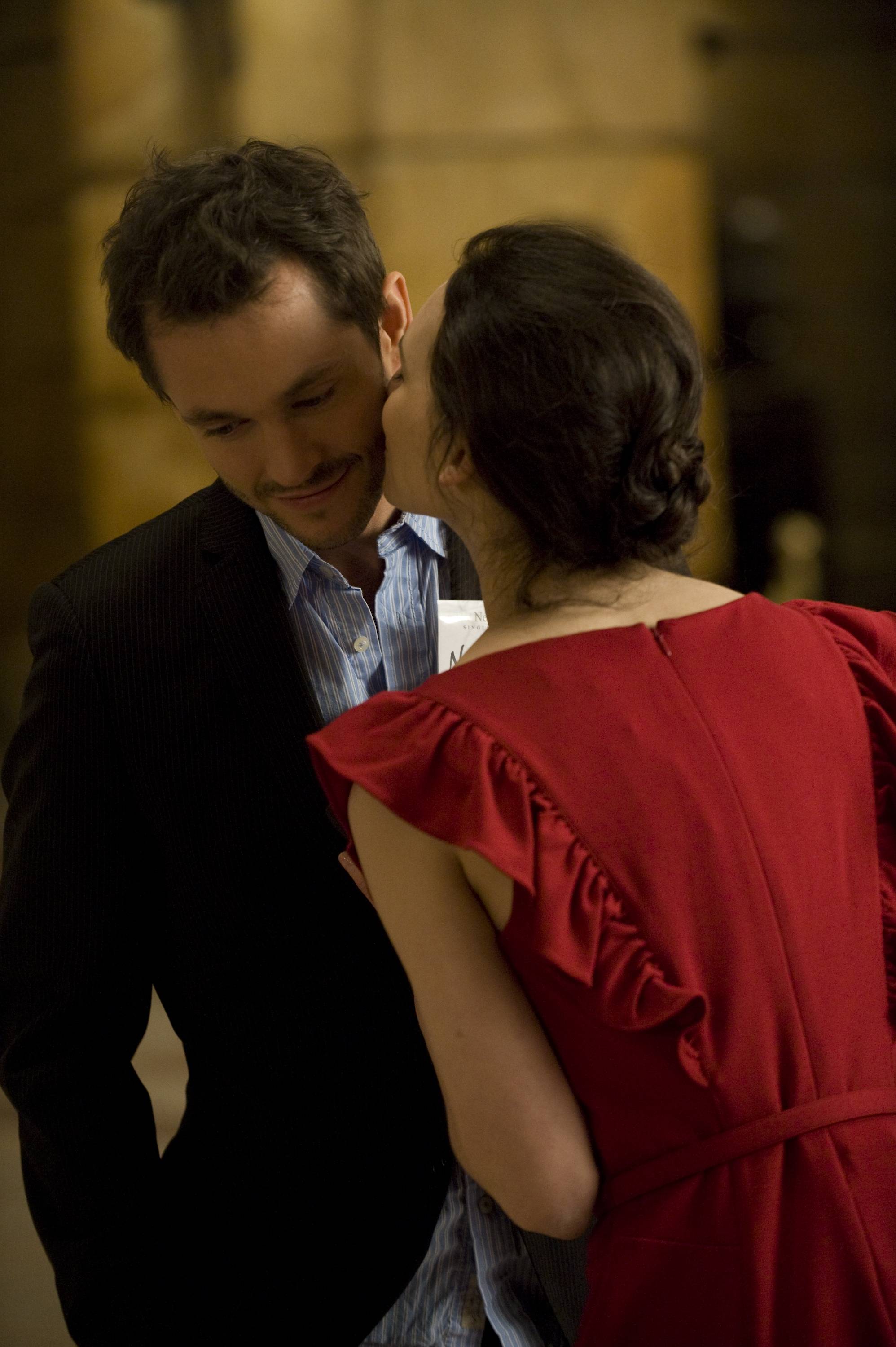 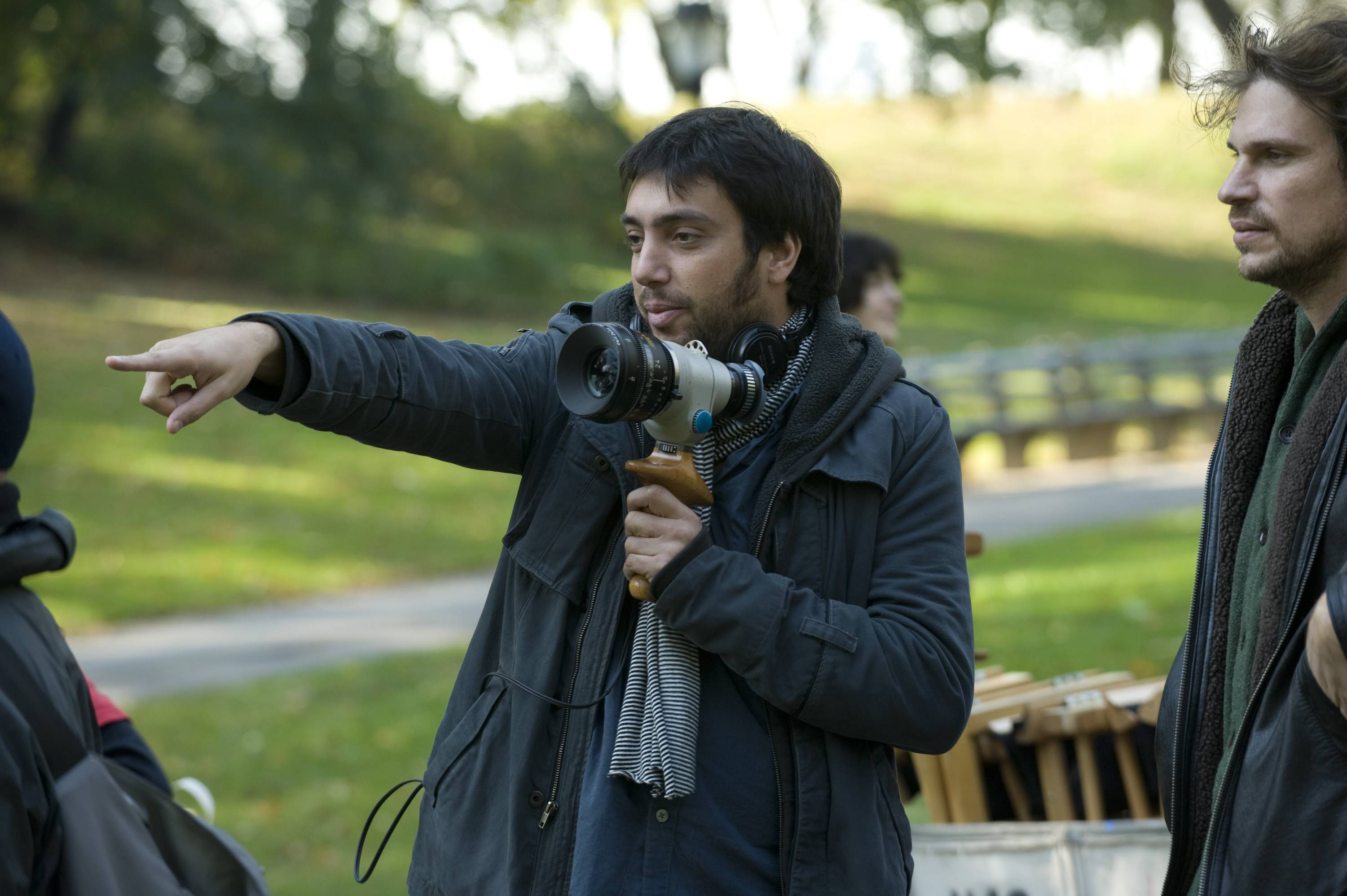 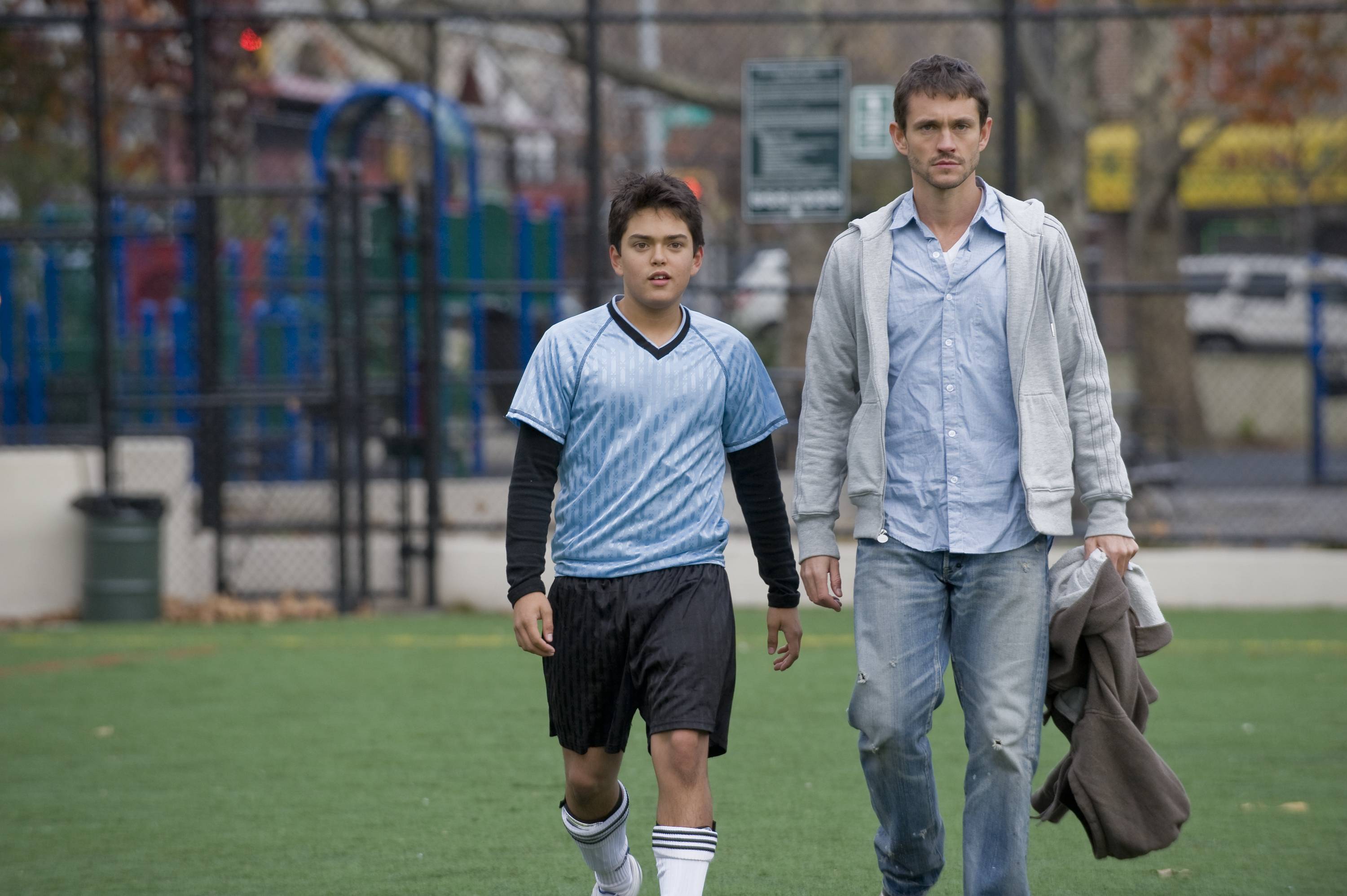