A FILM BY Bernard Rose

synopsis / Crédits Photos Acheter maintenant ITunes
achieves a certain poignancy through its sensitivity to mortality.
- Todd McCarthy, The Hollywood Reporter
the story's sympathetic, tragic sense of the fragility of individual dignity is, if anything, made even more haunting in this version
- A.O. Scott, The NY Times

In this modern adaptation of Tolstoy's THE DEATH OF IVAN ILICH, Ivan Beckman (Danny Huston), Hollywood's most sought after talent agent, is found dead. How and why did it happen? Was it drugs, murder, foul play, or perhaps something altogether more mundane? The story begins with Ivan's death, rewinds back to the apex of Ivan's brilliant career as he bags international megastar Don West(Peter Weller) onto his company's books, and then witnesses the highs, lows and extreme excesses of his final days. 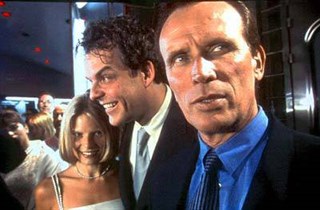 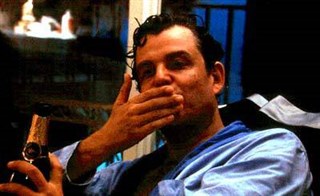 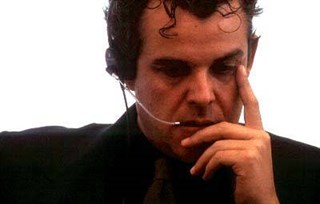 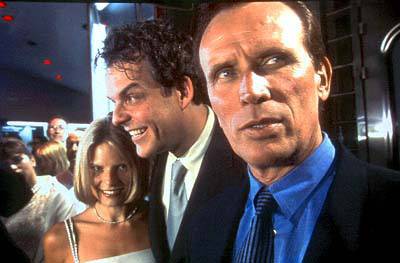 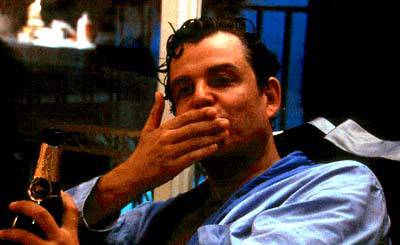 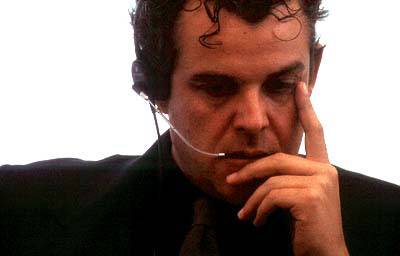