A FILM BY Viggo Mortensen

John (Viggo Mortensen) lives with his partner, Eric (Terry Chen), and their daughter, Monica (Gabby Velis), in California, far from the traditional rural life he left behind years ago. His father, Willis (Lance Henriksen), a headstrong man from a bygone era, lives alone on the isolated farm where John grew up. Willis’s mind is declining, so John brings him west, hoping he and his sister, Sarah (Laura Linney), can help their father find a home closer to them. Their best intentions ultimately run up against Willis’s angry refusal to change his way of life in any way. In his directorial debut, Mortensen explores the fractures and contrasts of a contemporary family. Willis’s abrasive nature, by turns caustic and funny, is aggravated by memory loss, bringing past and present into conflict. As father and son finally confront events that have torn them apart, including their differing recollections of John’s mother, Gwen (Hannah Gross), we embark on a journey from darkness to light, from rage and resentment to acceptance and hard-won grace. 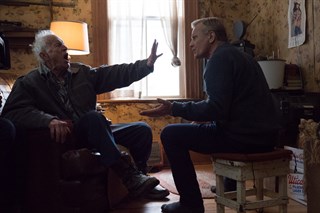 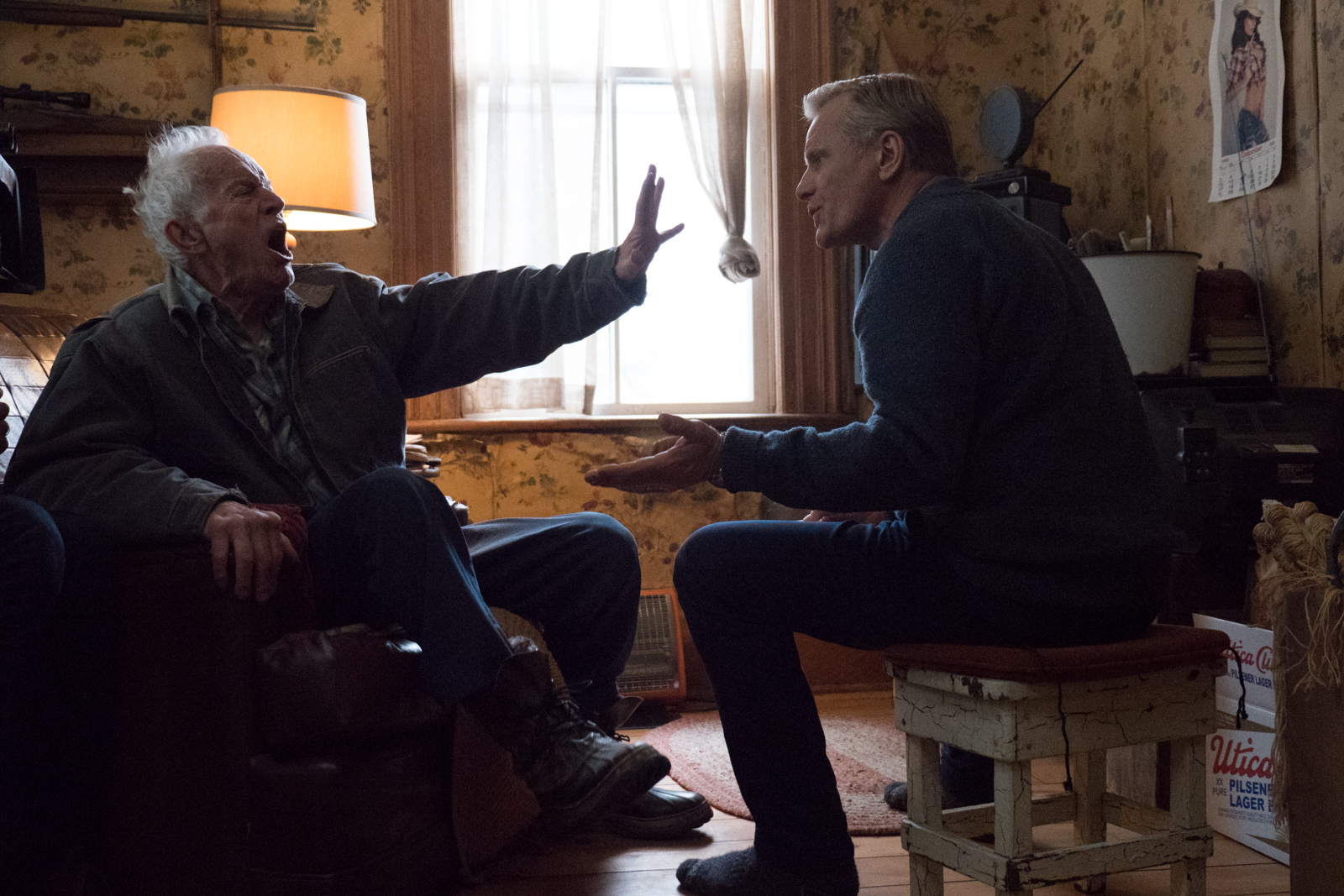