A FILM BY Jennifer Baichwal

From the award-winning director of "Manufactured Landscapes" comes "Act of God," a film that explores the paradox of being singled out by randomness and raises questions about chance, fate, and the meaning of life. Exploring seven stories from around the world, "Act of God" responds to these questions while keeping the sky and what comes out of it as a central visual metaphor. Paul Auster, the best-selling novelist who was struck as a teenager, anchors the film, along with improvisational musician Fred Frith, whose original compositions demonstrate the ubiquity of electricity in our bodies and in the universe. 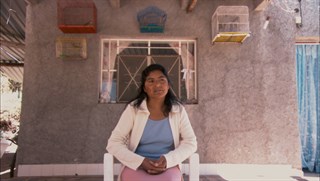 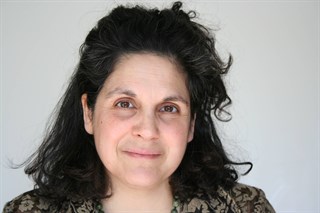 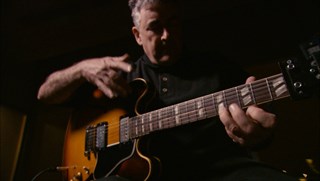 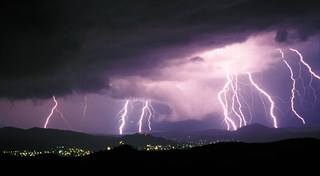 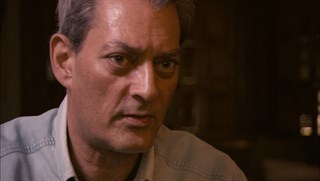 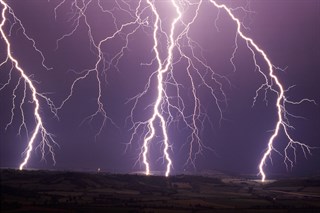 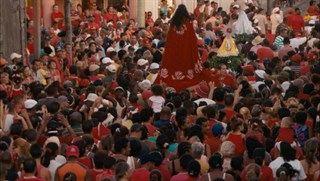 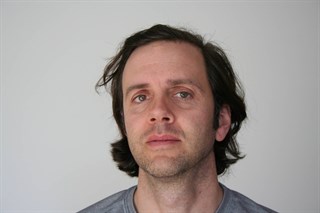 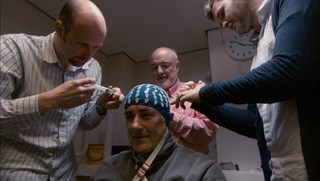 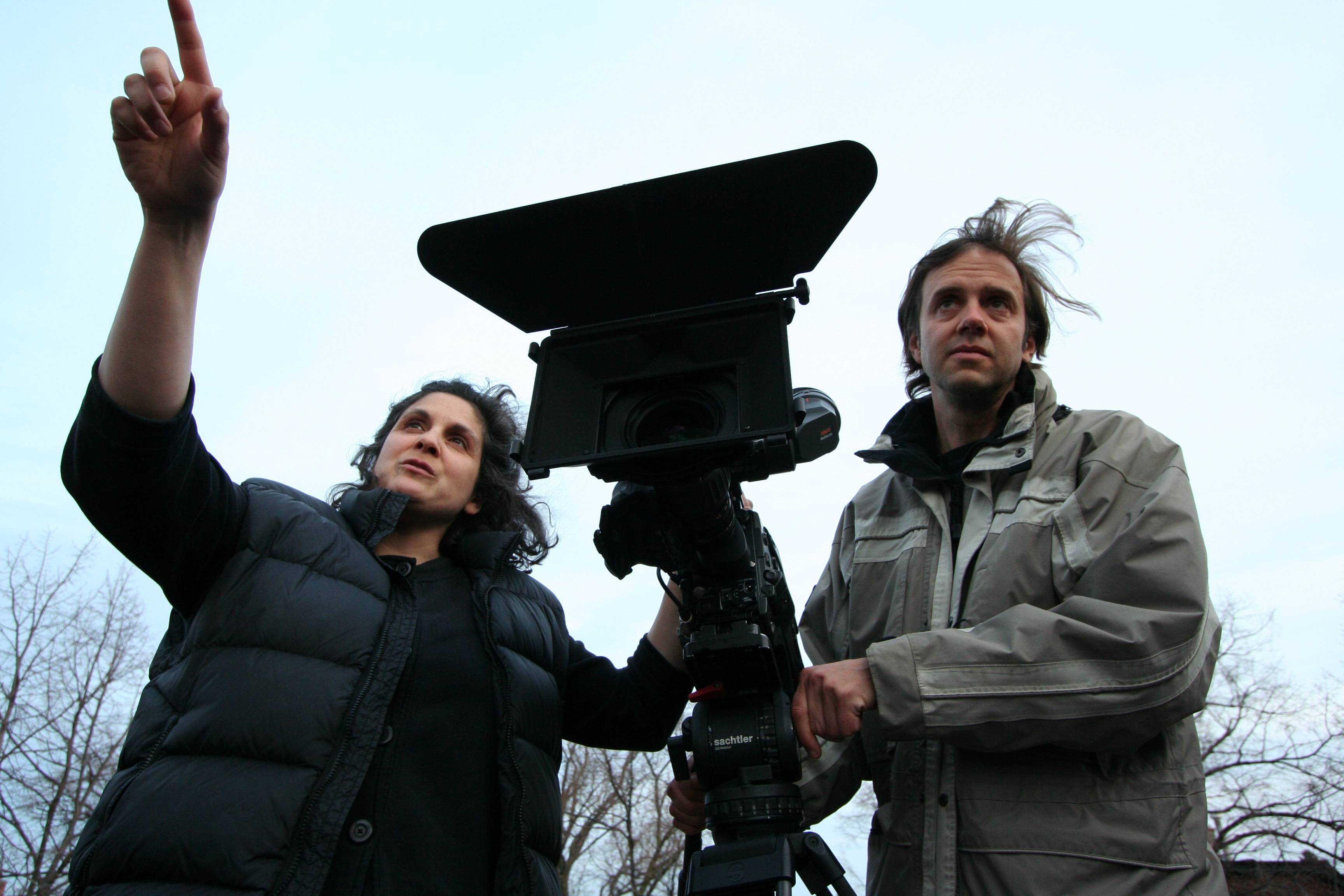 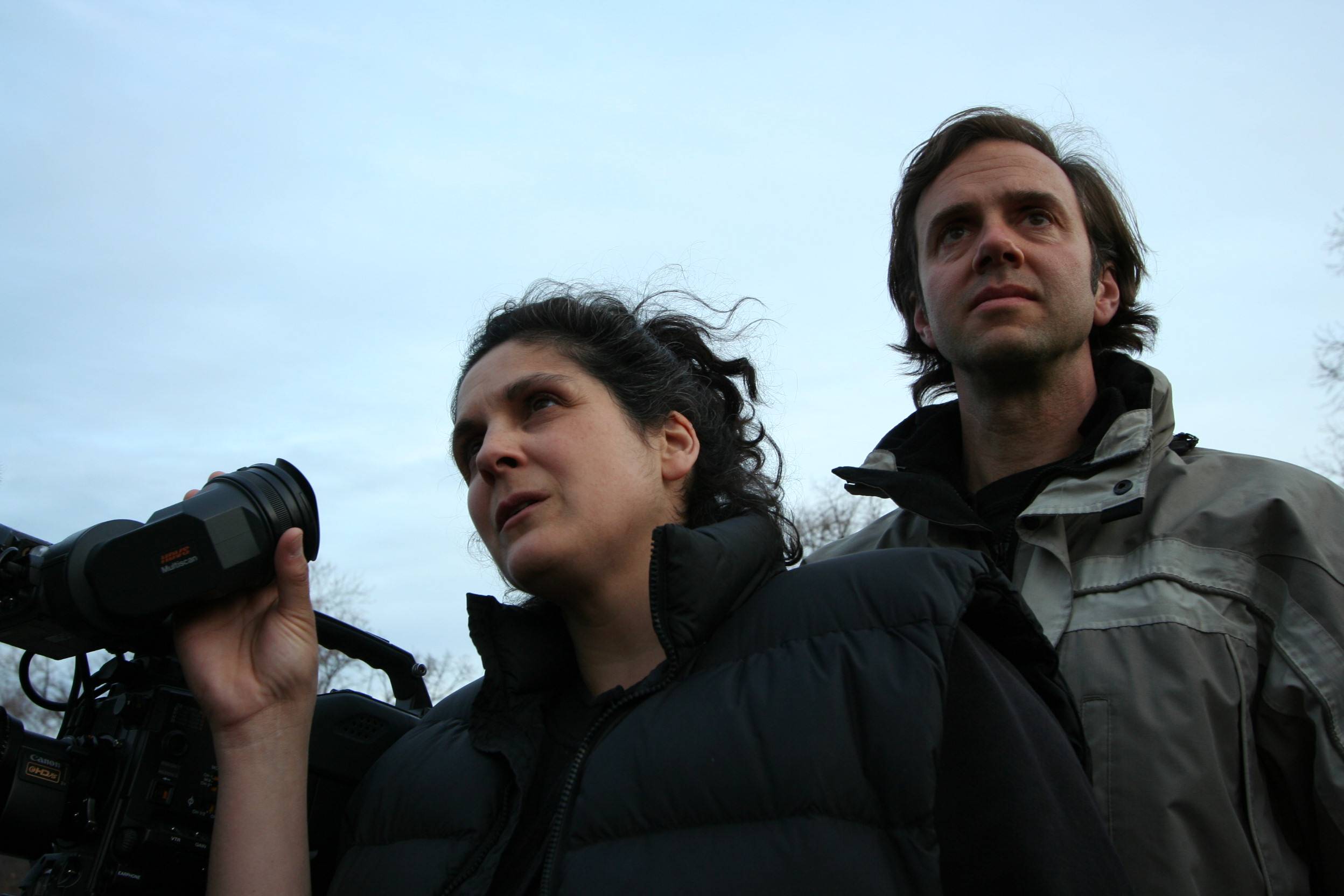 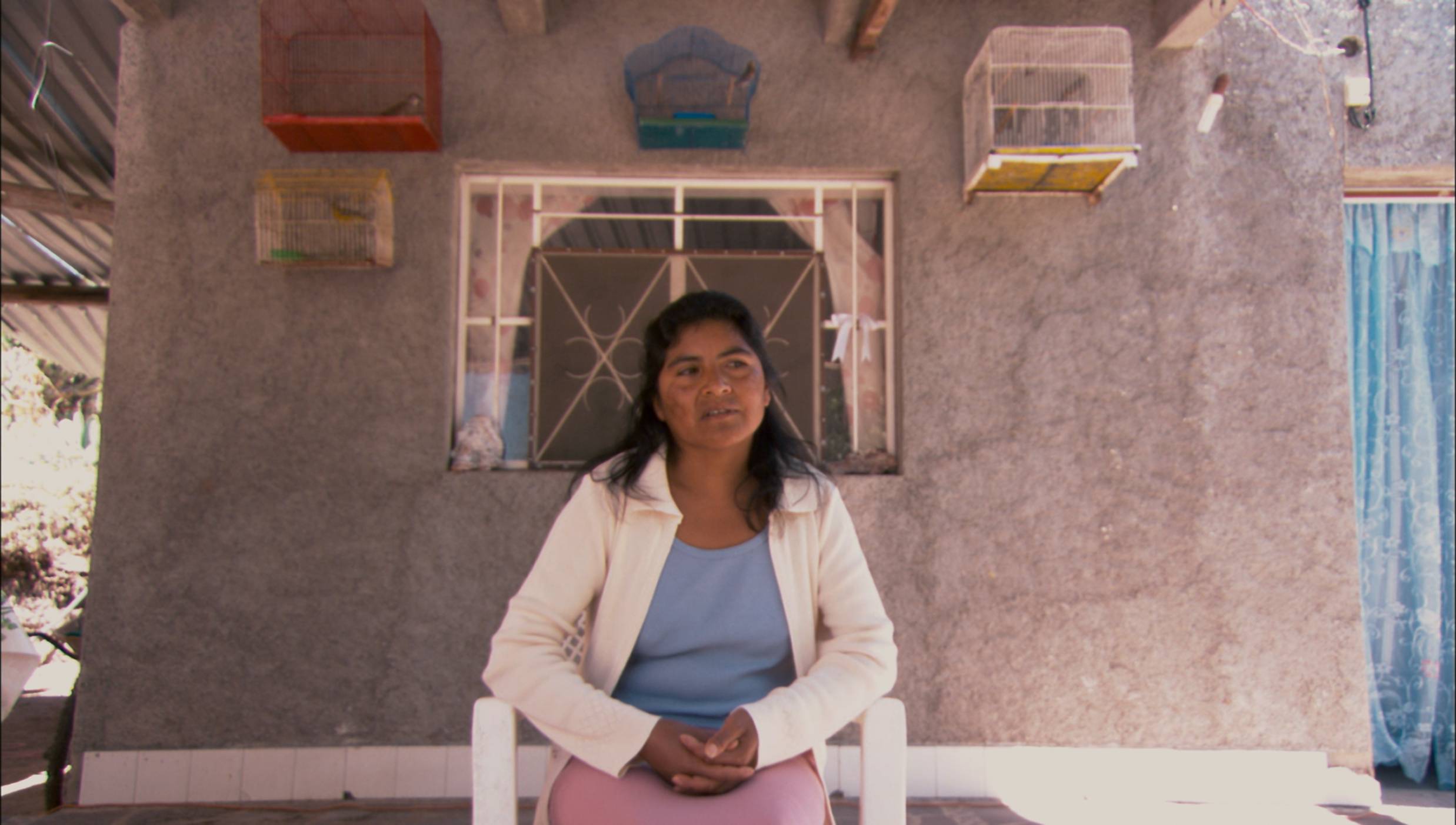 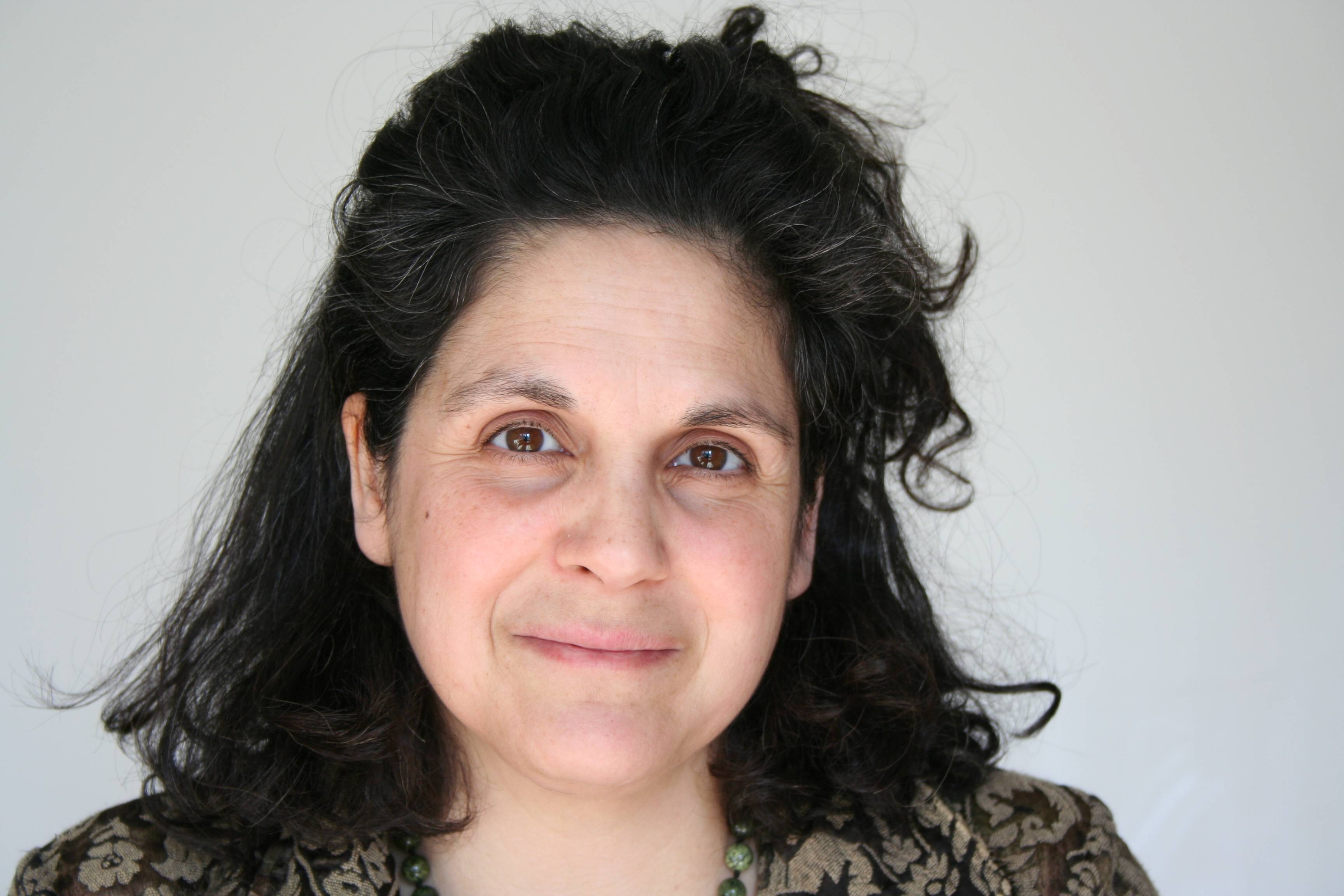 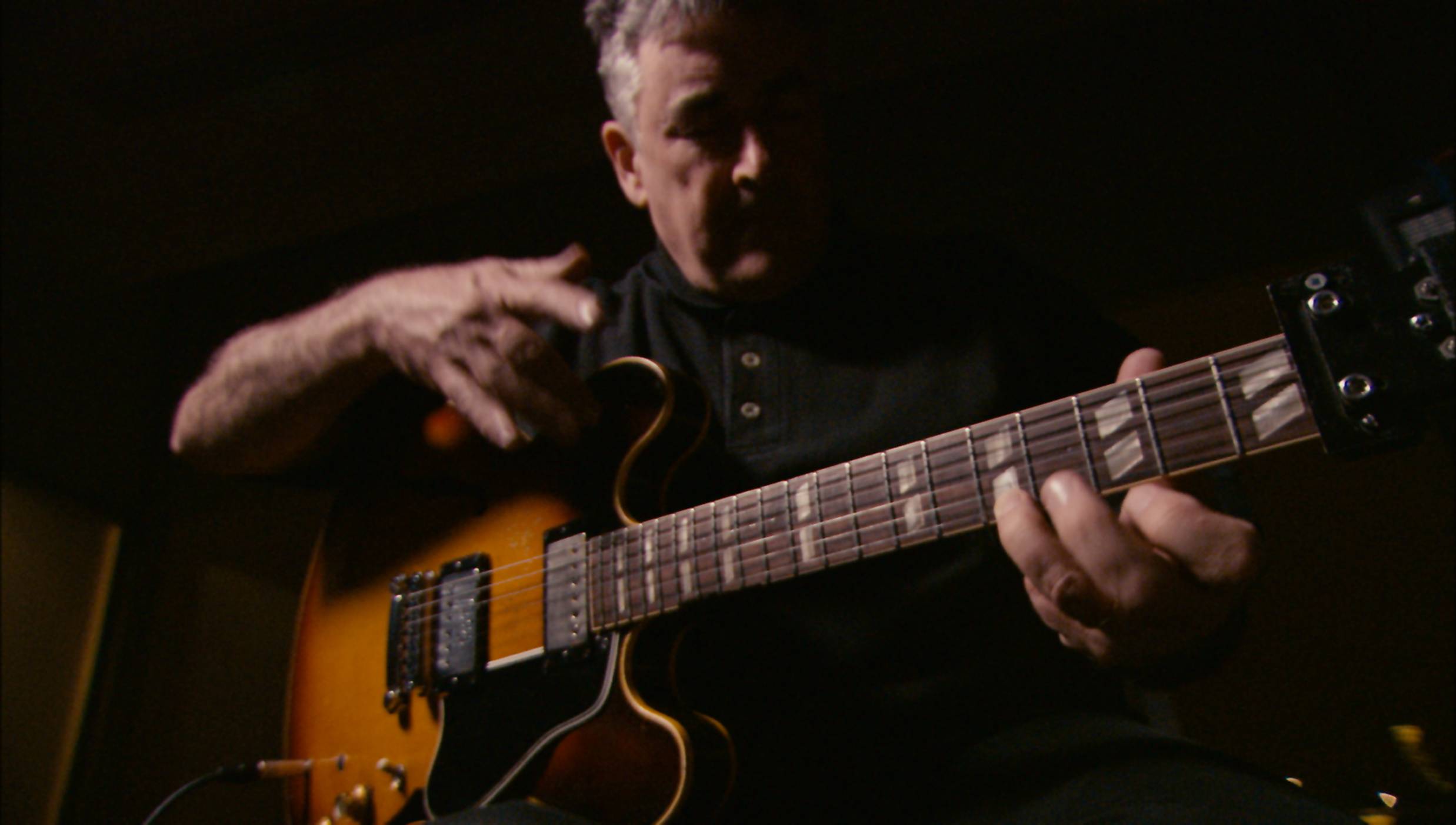 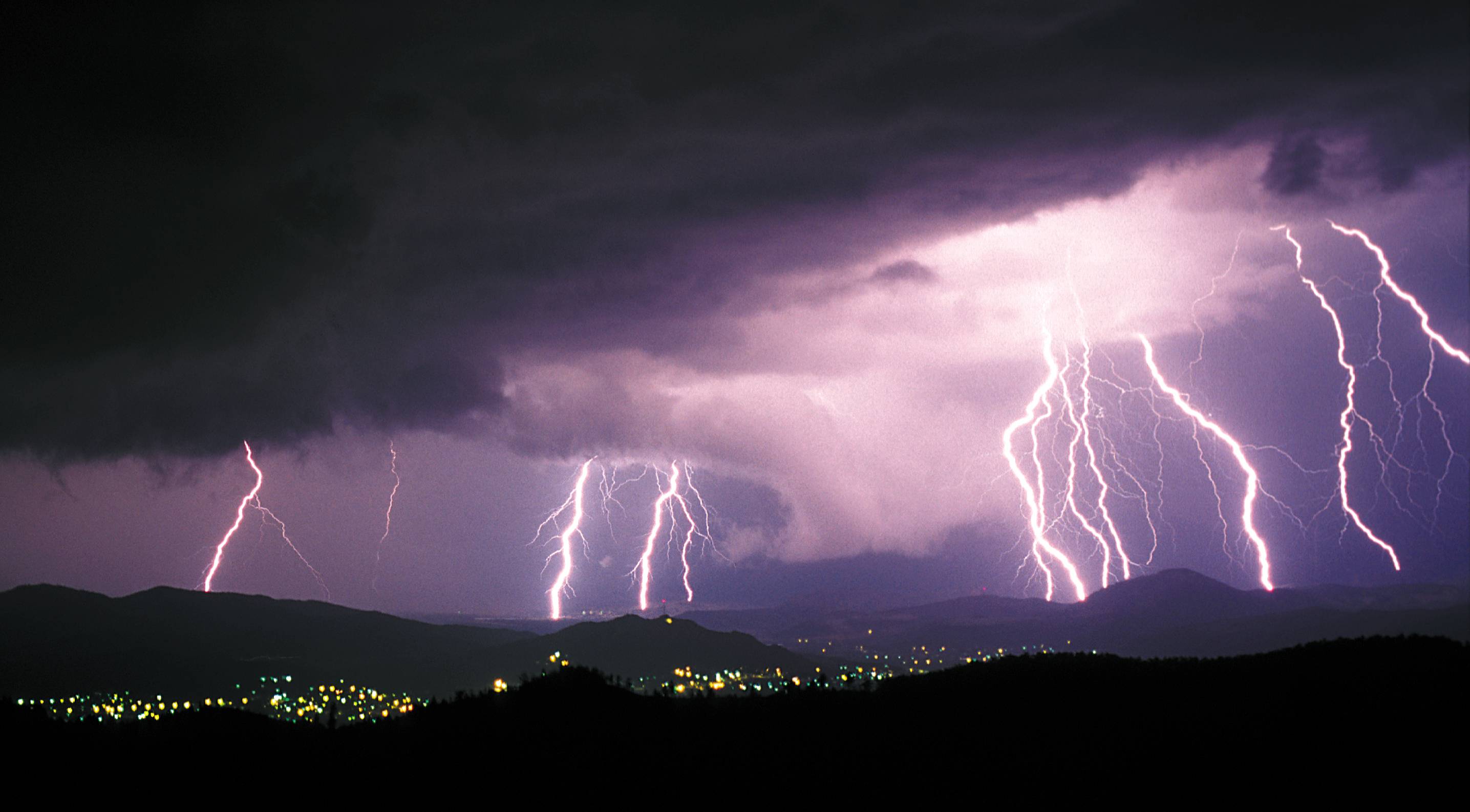 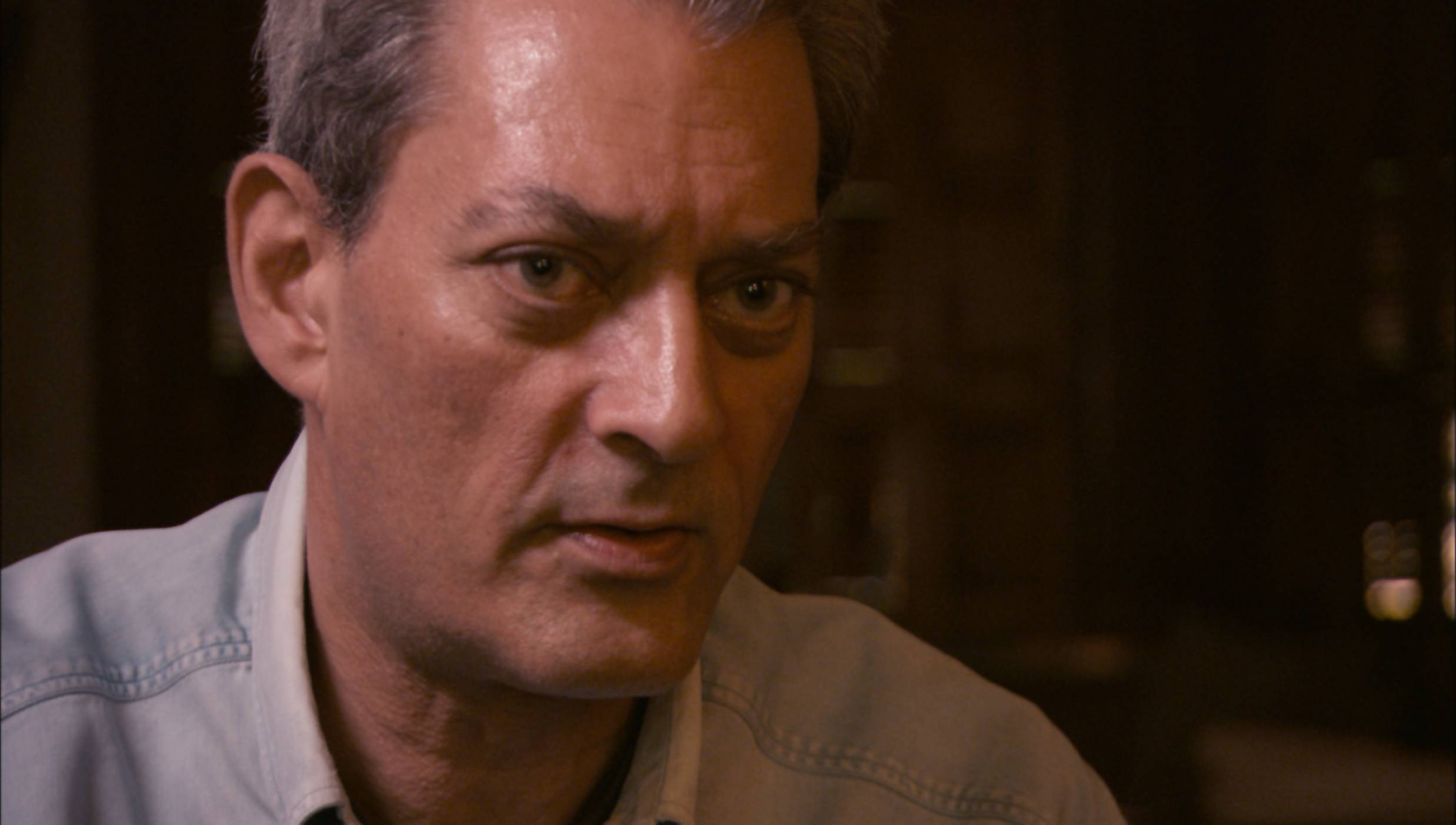 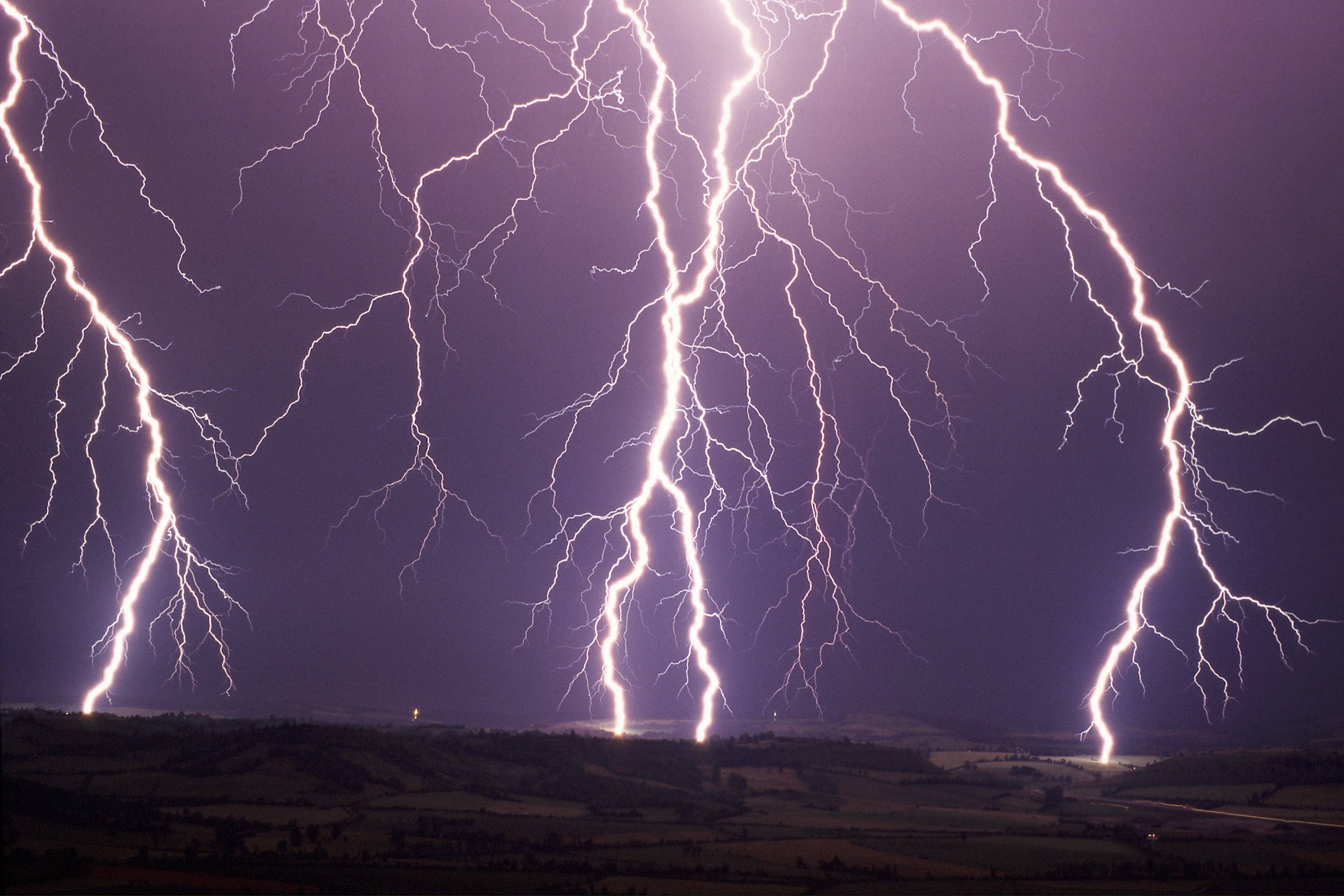 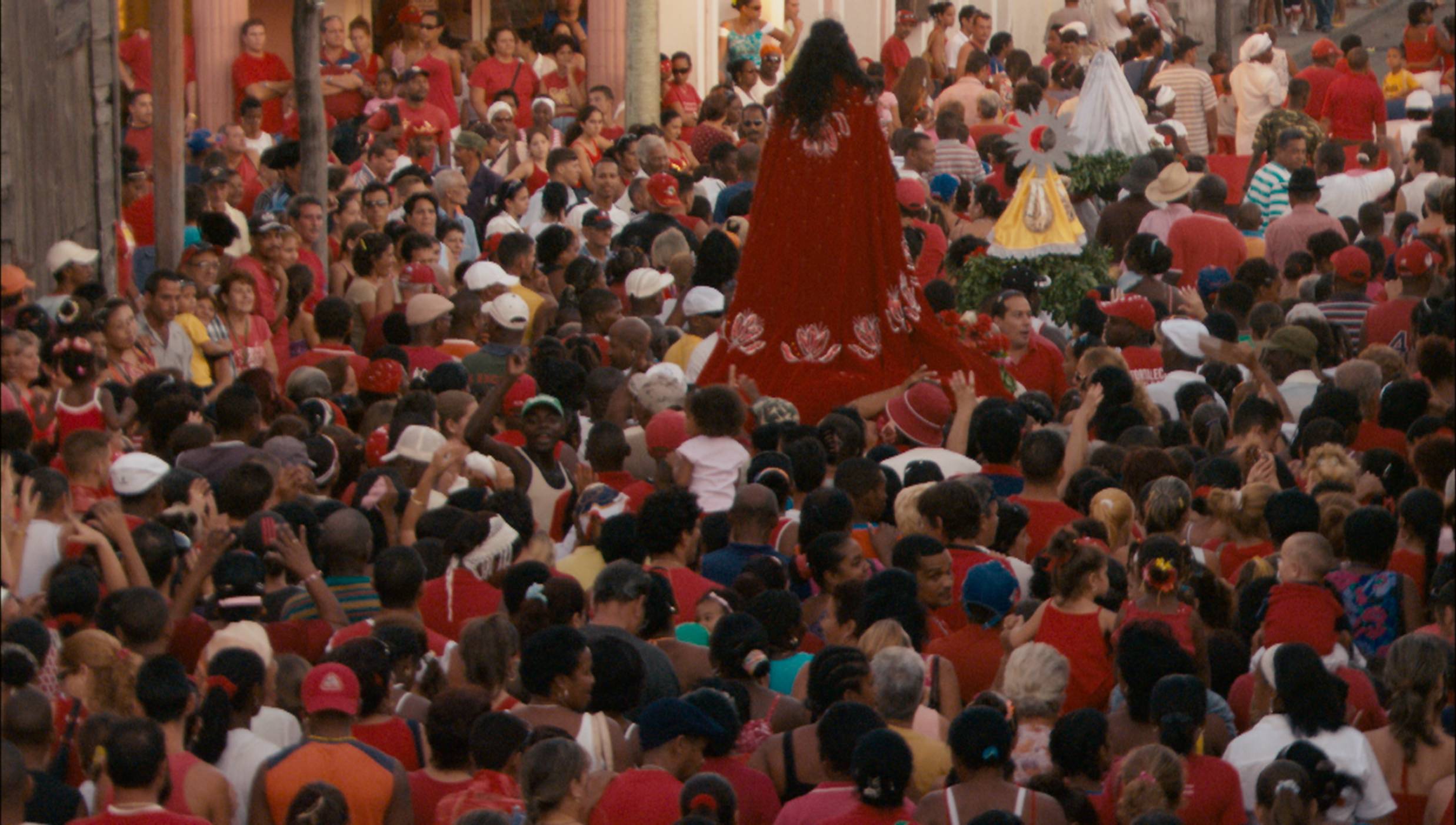 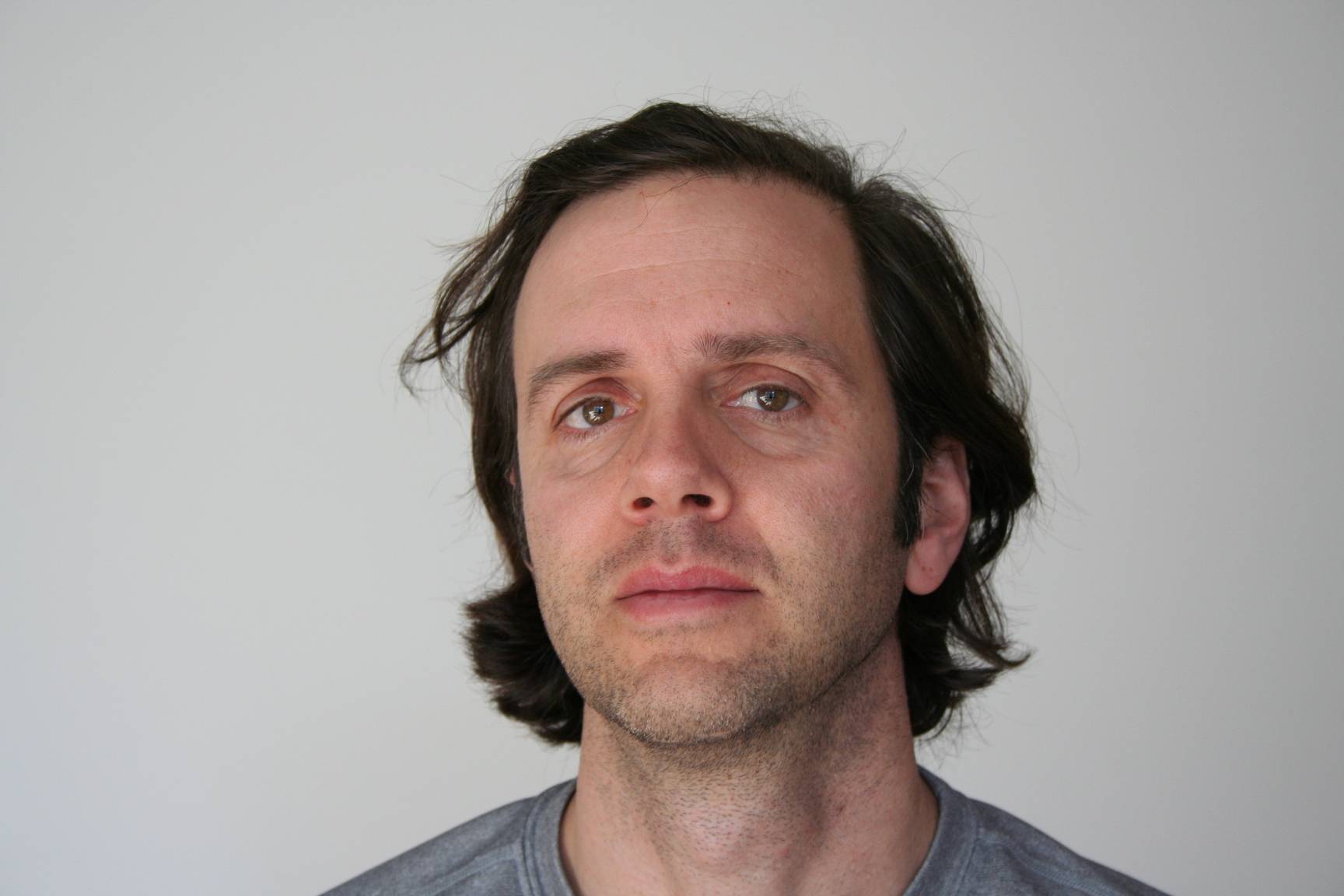 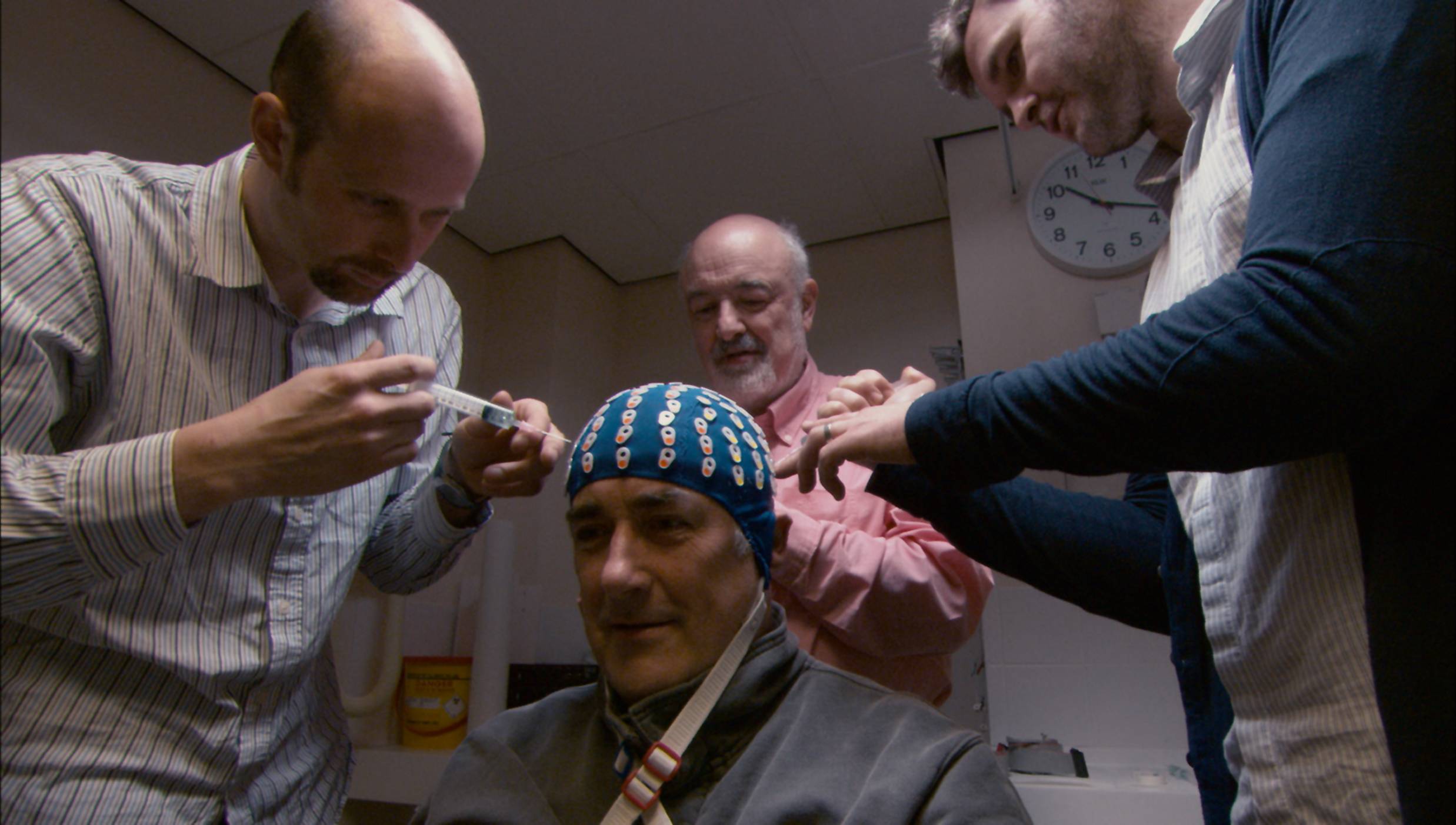