A FILM BY Simon Fellows

Lewis Carrol's classic fable Alice in Wonderland is given a tongue-in-cheek reimagining in the dark and twisted Malice in Wonderland. Alice (Lost's Maggie Grace), an American law student studying in London, tumbles down a cerebral rabbit hole after being struck by a cab driver named "Whitey" (Danny Dyer as our modern White Rabbit) and suffering from amnesia. Awaking amidst the city's seedy underbelly, she desperately searches for a way to recover her lost memories and escape the clutches of her psychedelic nightmare. 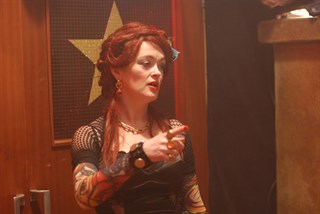 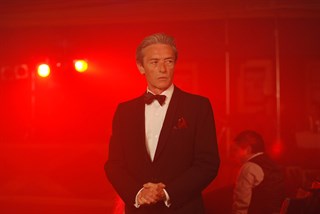 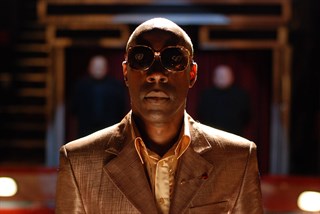 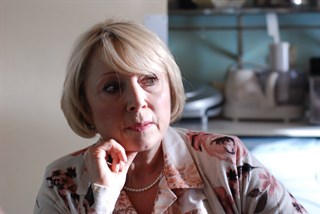 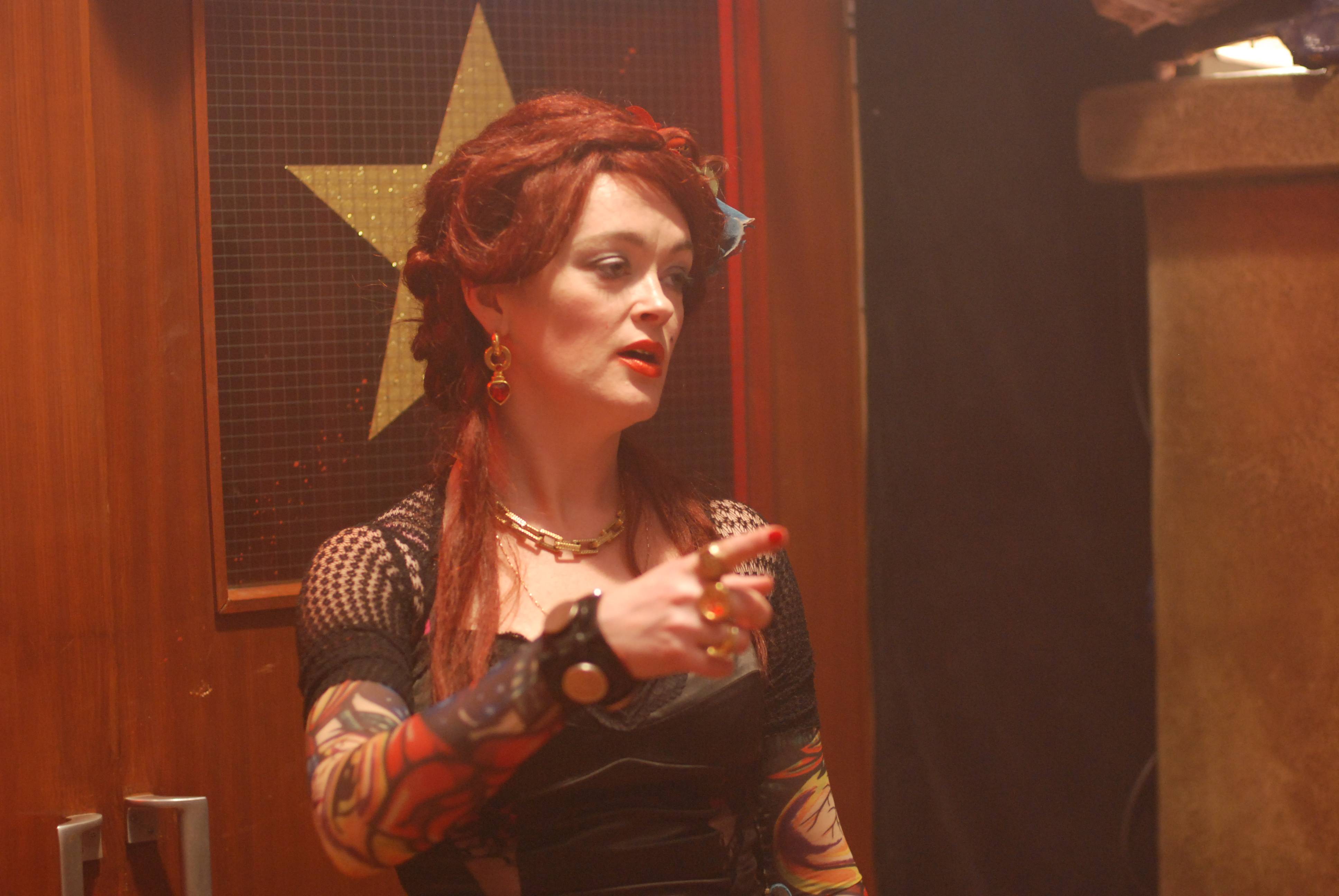 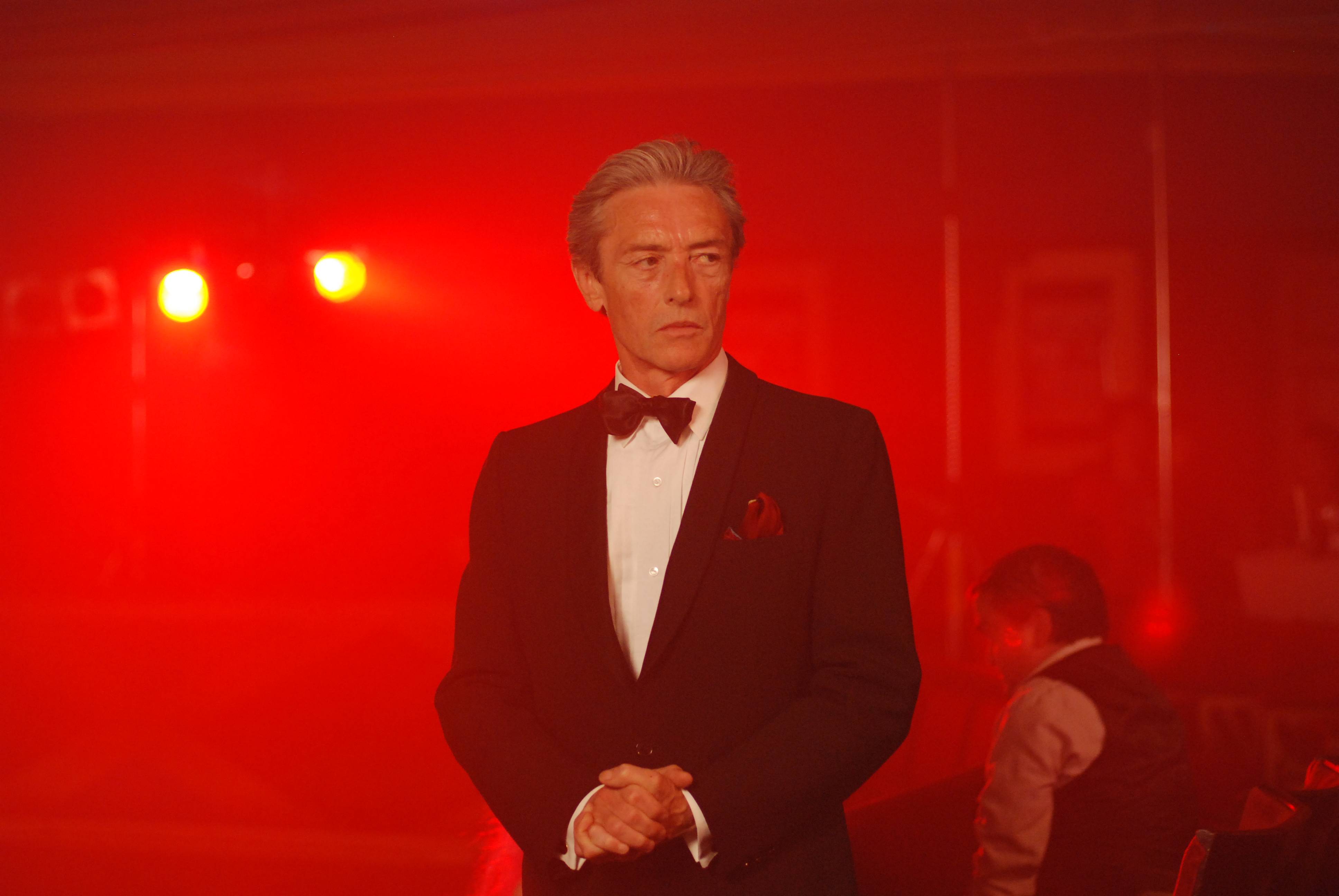 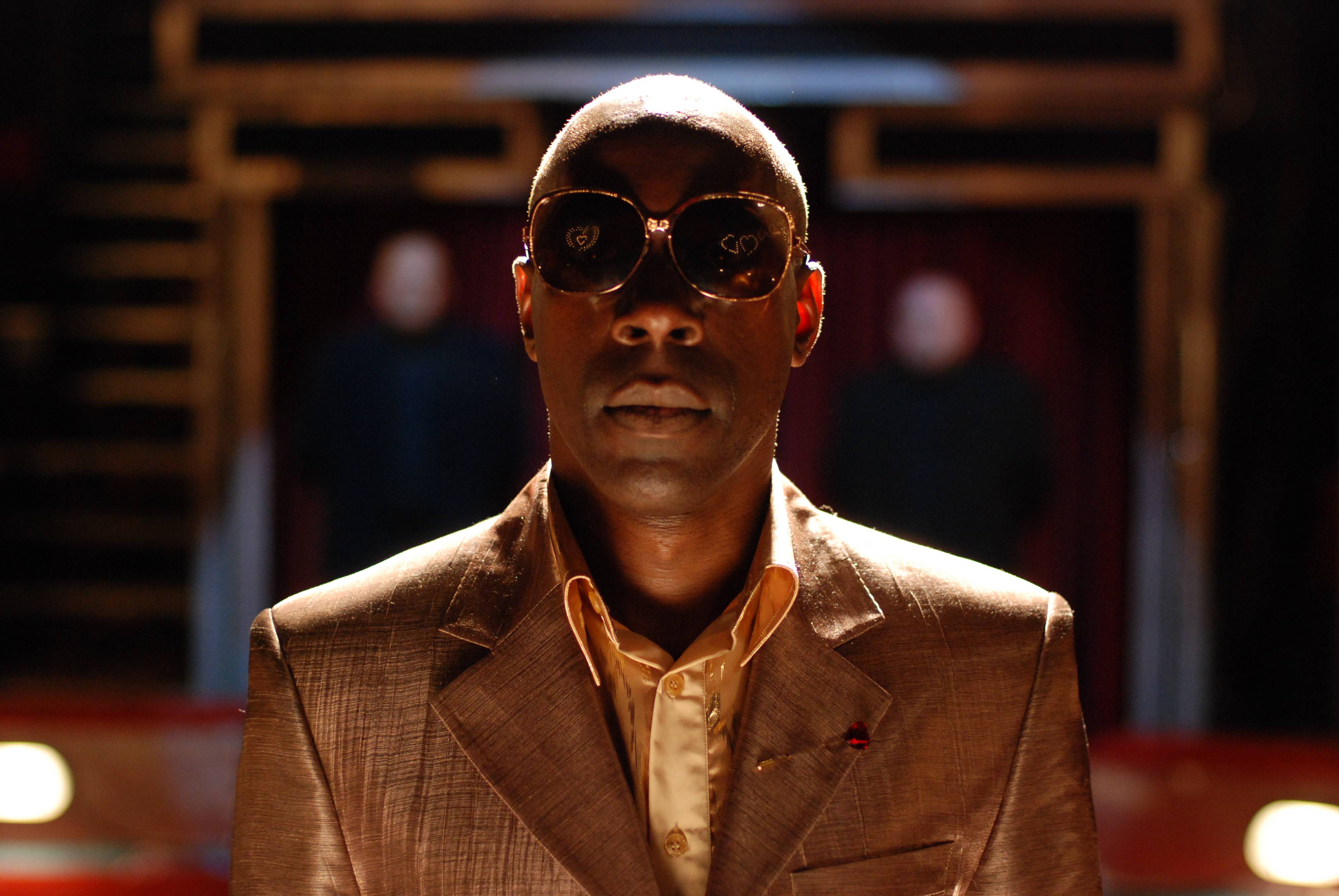 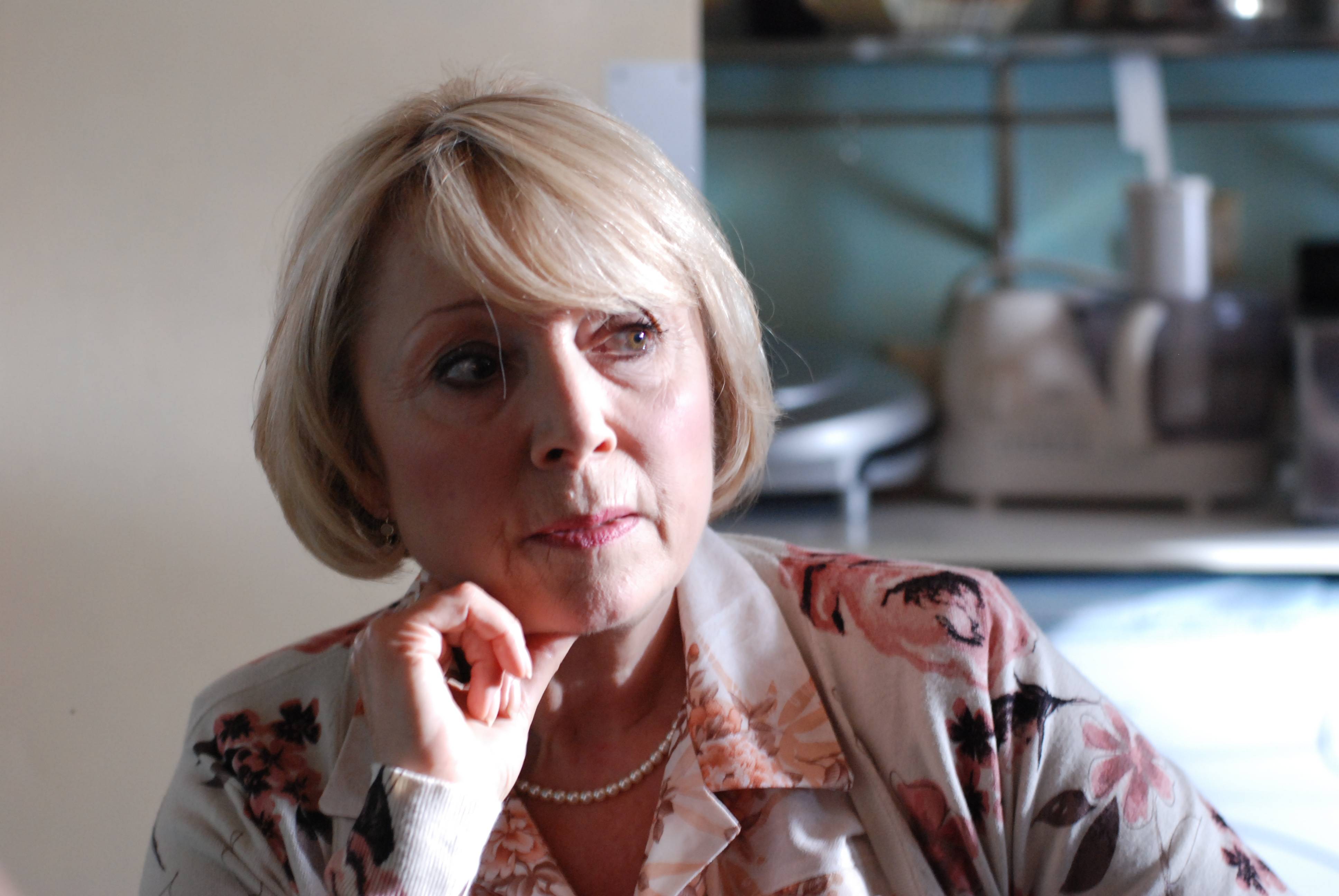