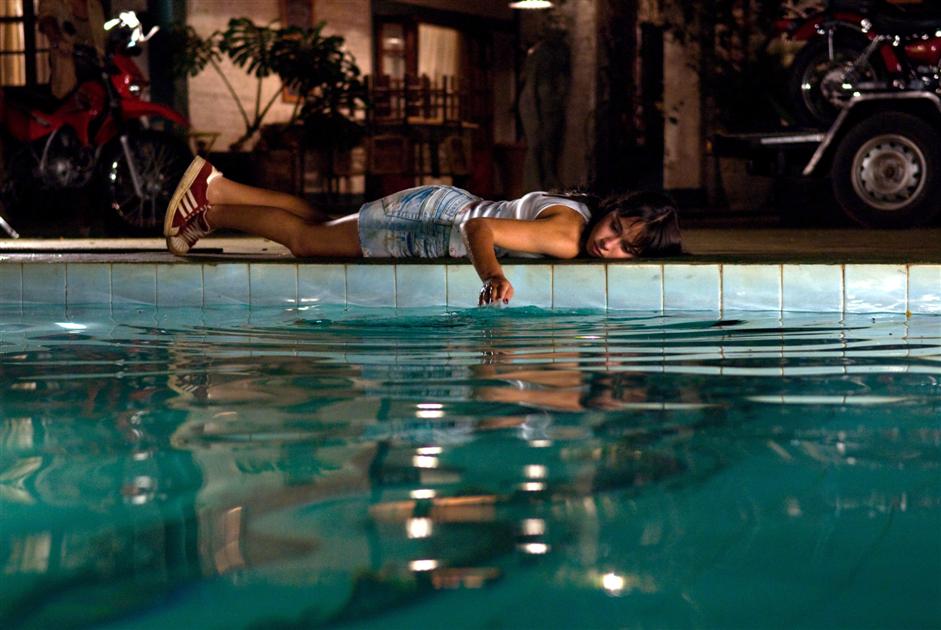 A FILM BY Marco Bechis

The Fazendeiros lead a wealthy and leisurely existence. They own huge fields with transgenic plantations and they spend their nights with tourists who come birdwatching. Meanwhile, at the borders of their lands, the uneasiness of the indios, who were the legitimate inhabitants of those lands, is rapidly growing. Enclosed in reserves, with no other perspective except that of working as semi-slaves in sugarbeet plantations, many young people commit suicide. And it is a suicide which stirs up a rebellion. Led by an indio, Nadio, and by a shaman, a group of Guarani-Kaiowà starts camping outside one of the properties to claim their land back. Two opposing worlds facing each other. They engage a metaphorical as well as a real war. But they never stop studying each other. It’s the young people mainly who are “curious of the other”. A curiosity which will create a deep bond between the young shaman apprentice Osvaldo and a fazendero’s daughter… 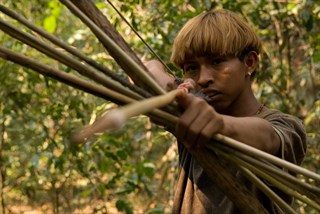 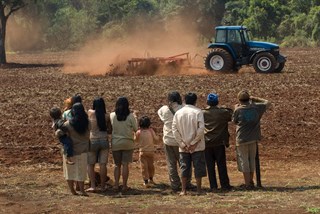 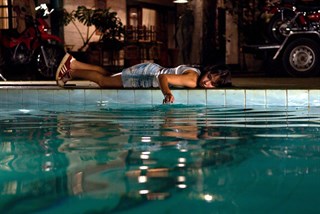 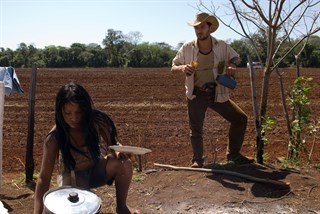 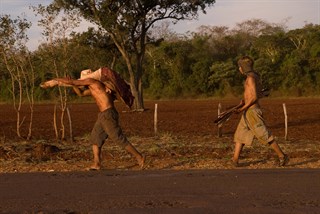 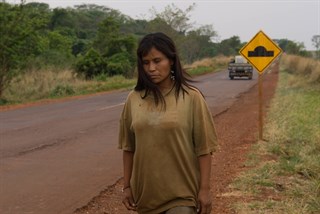 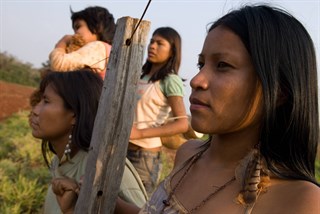 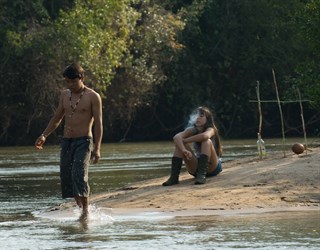 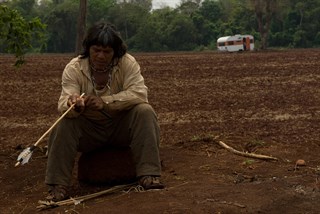 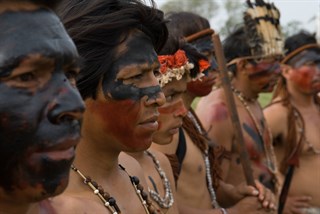 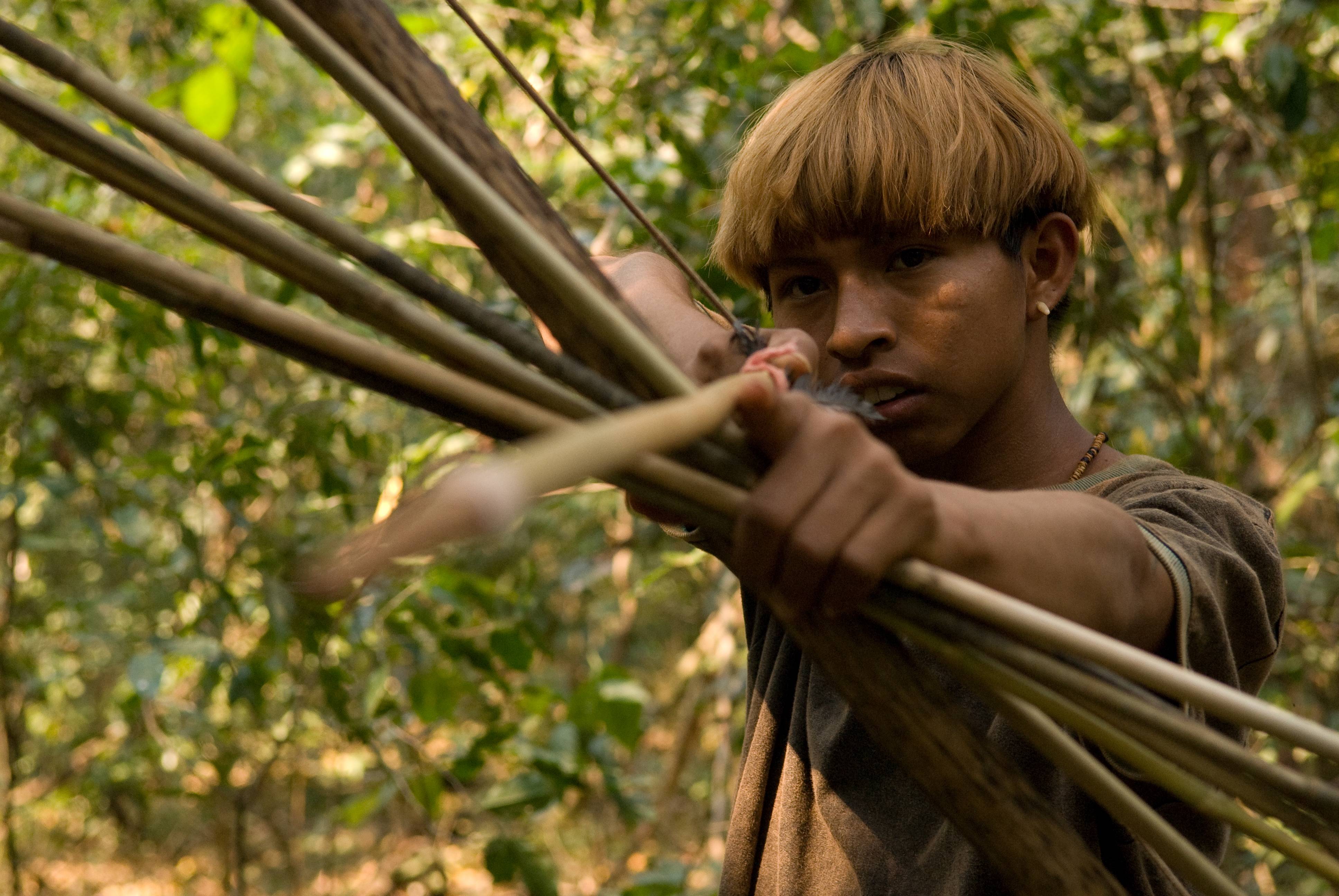 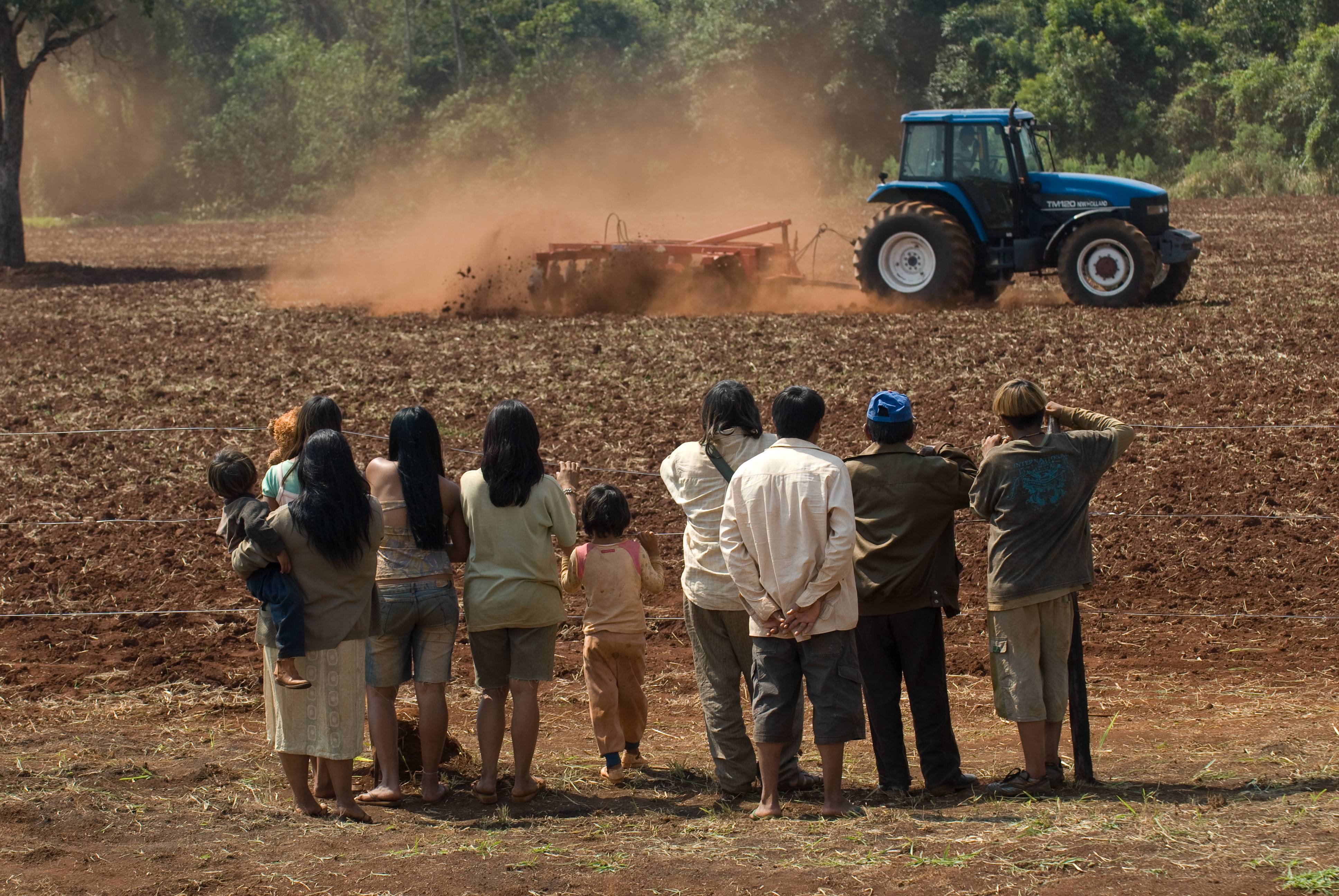 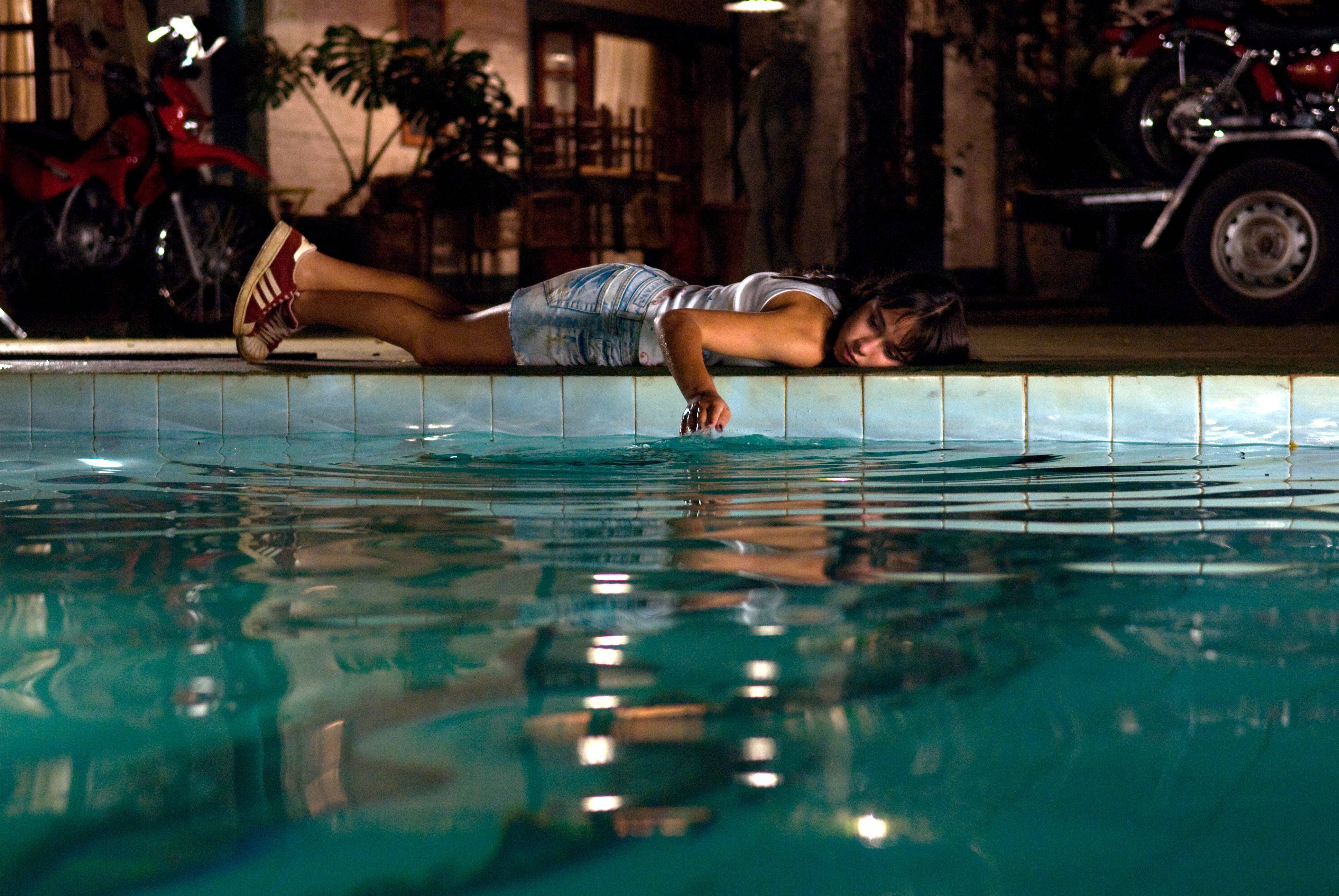 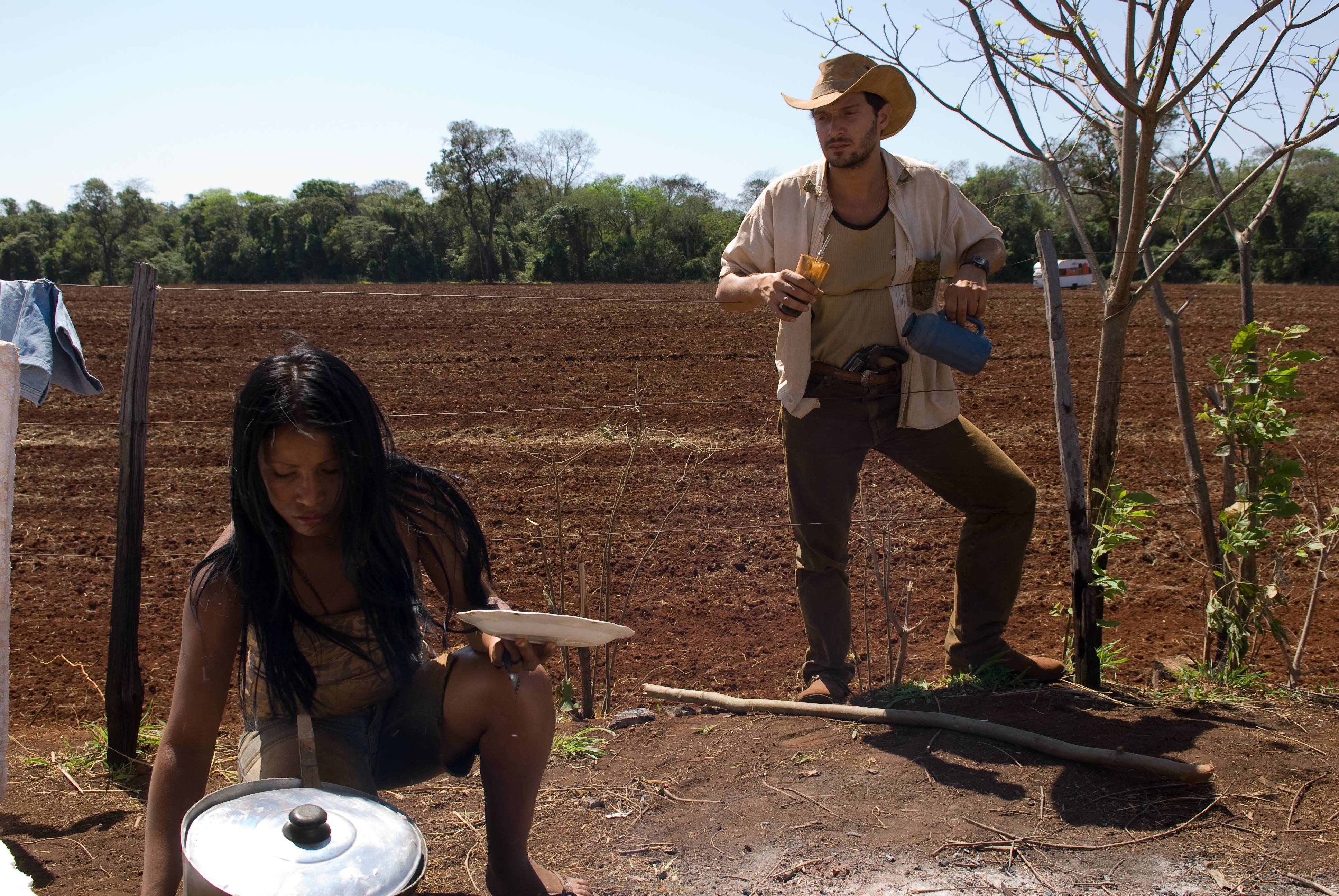 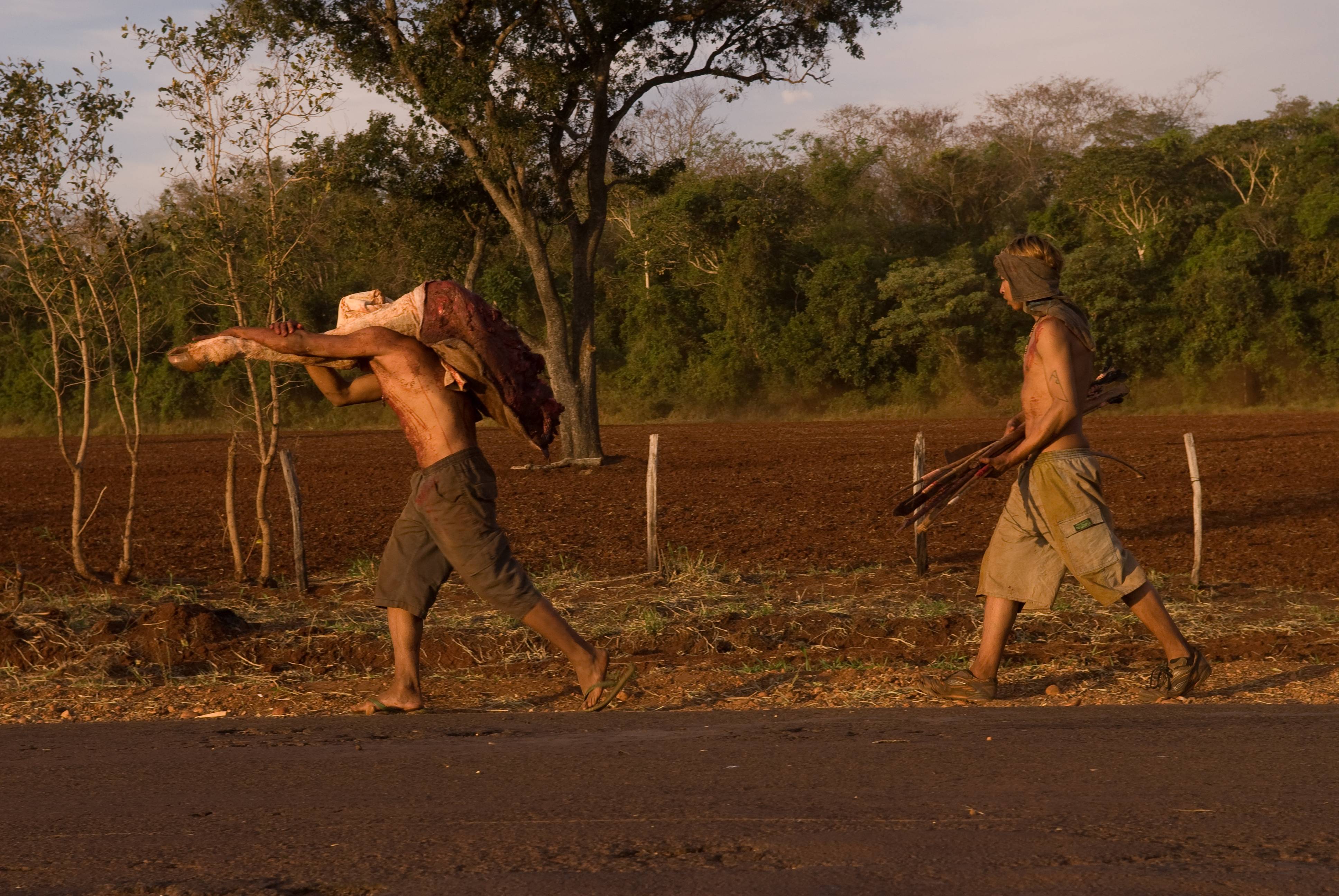 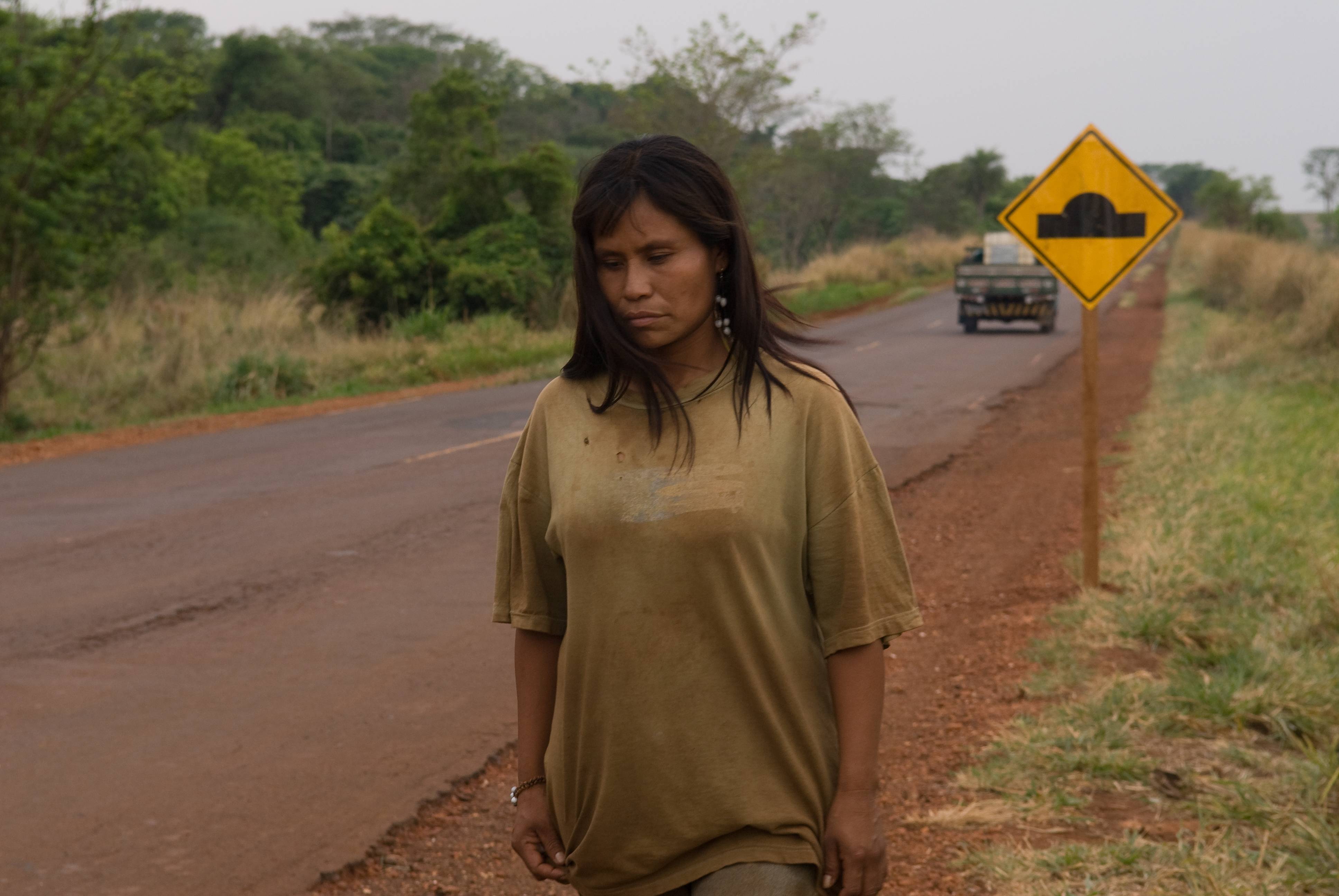 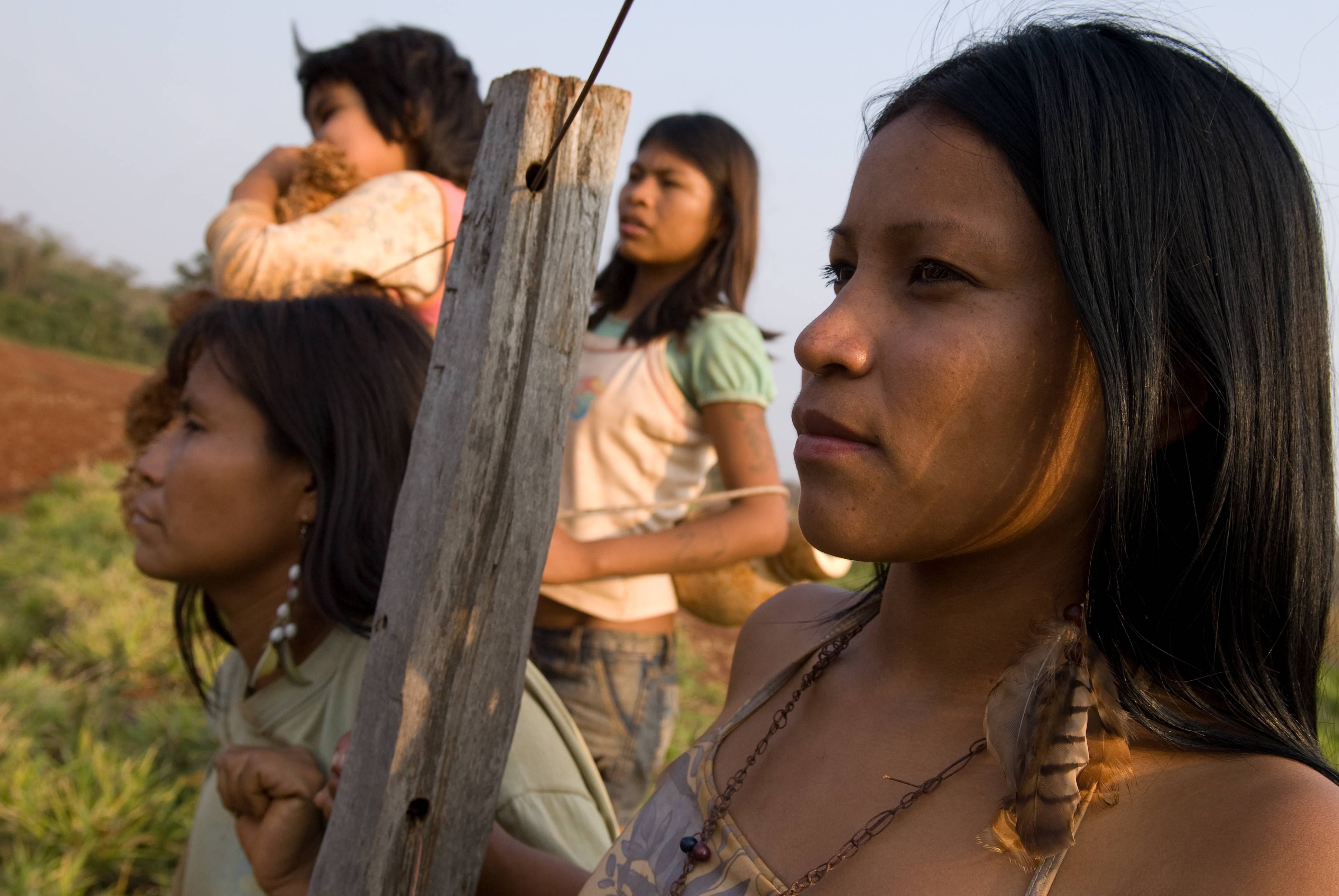 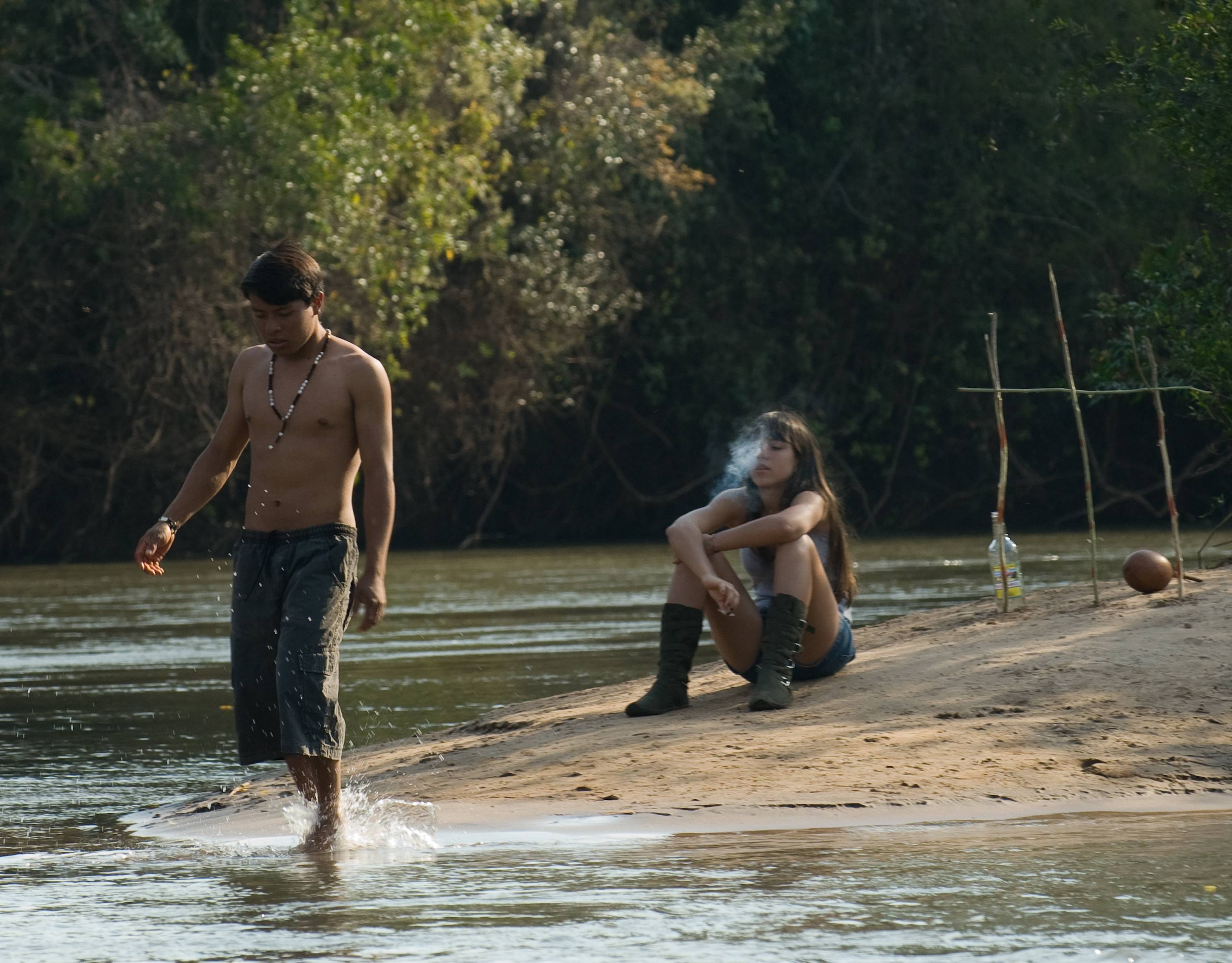 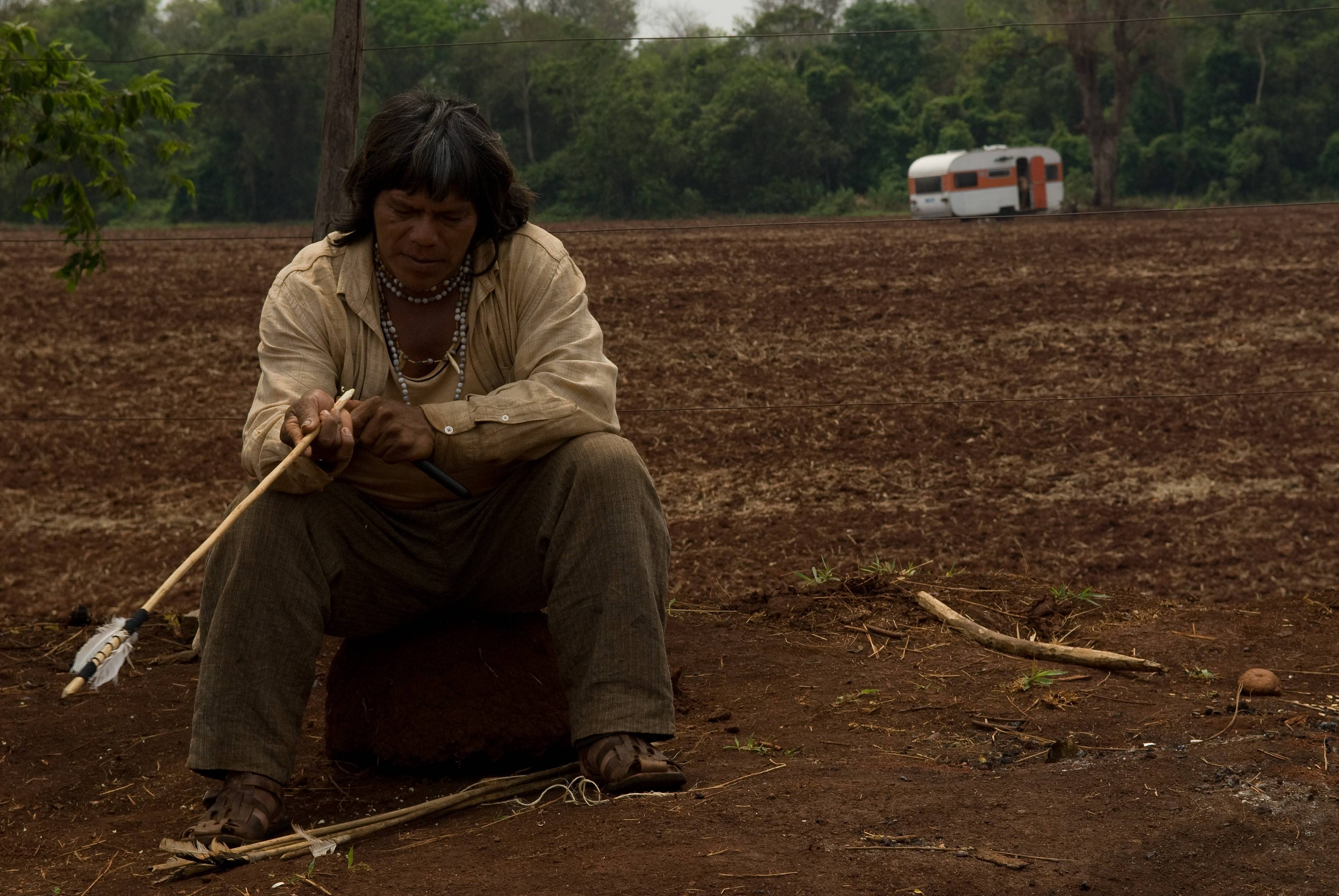 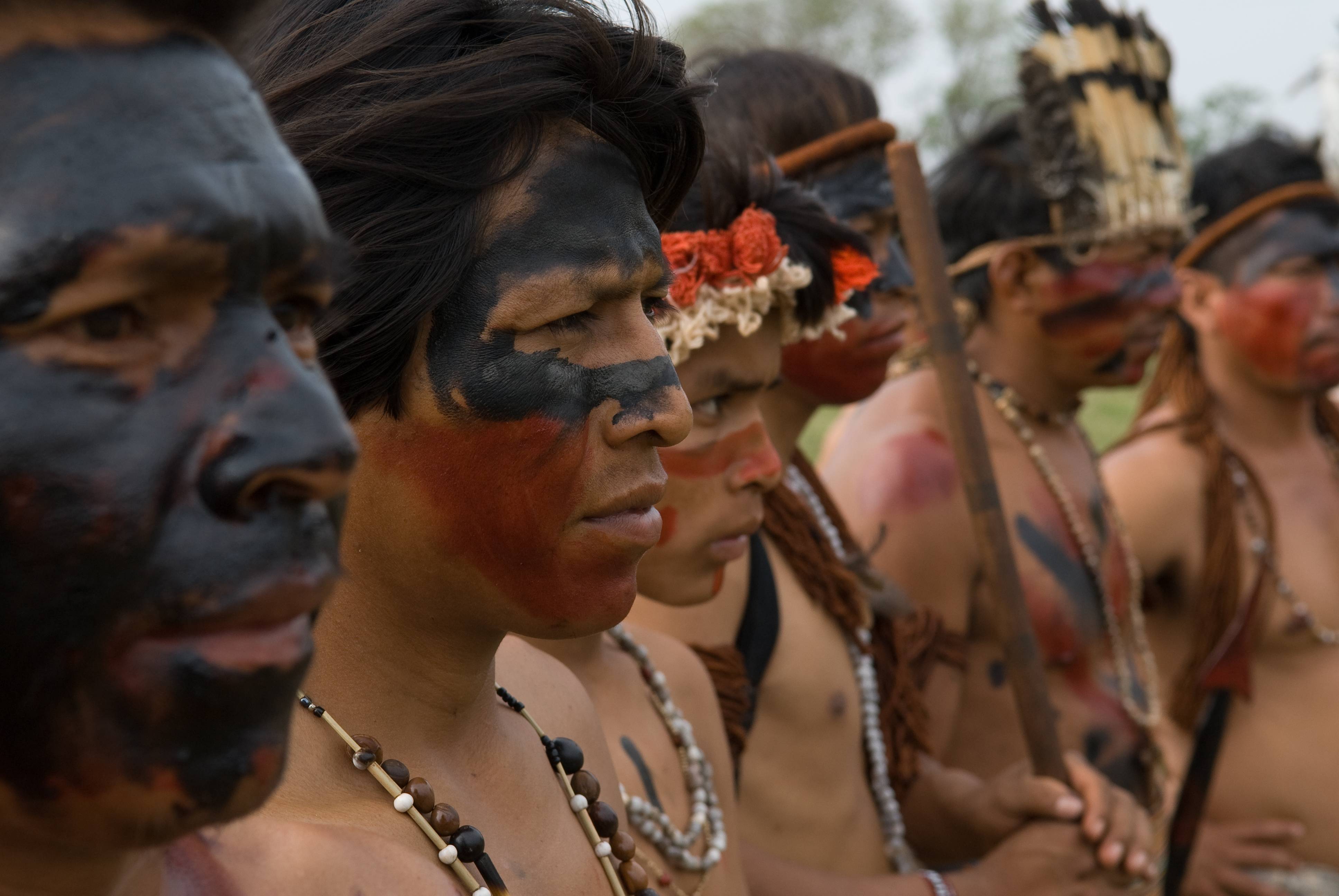