A FILM BY Sean Garrity

Joel Rothman, a thirty-two-year-old psychotherapist, has been having trouble sleeping ever since his wife left. The hours of insomnia are spent obsessively listening to her final angry message and drawing sheep on the wall. Meanwhile, his newest patients are suffering from symptoms of post-traumatic stress disorder and, under his compromised care, are getting increasingly worse. Rapidly approaching rock bottom, Joel becomes increasingly unstable as the line between doctor and patient begins to blur... 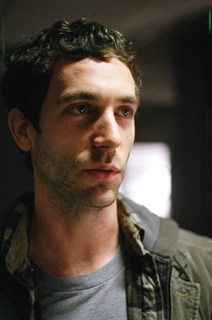 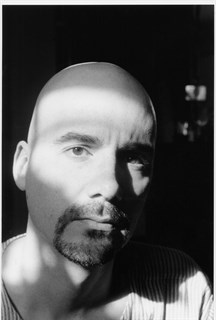 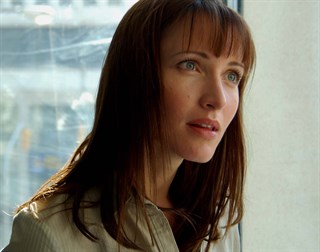 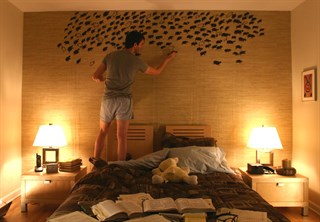 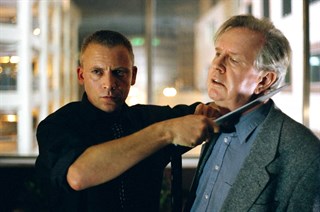 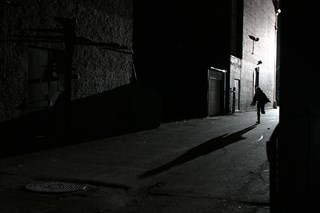 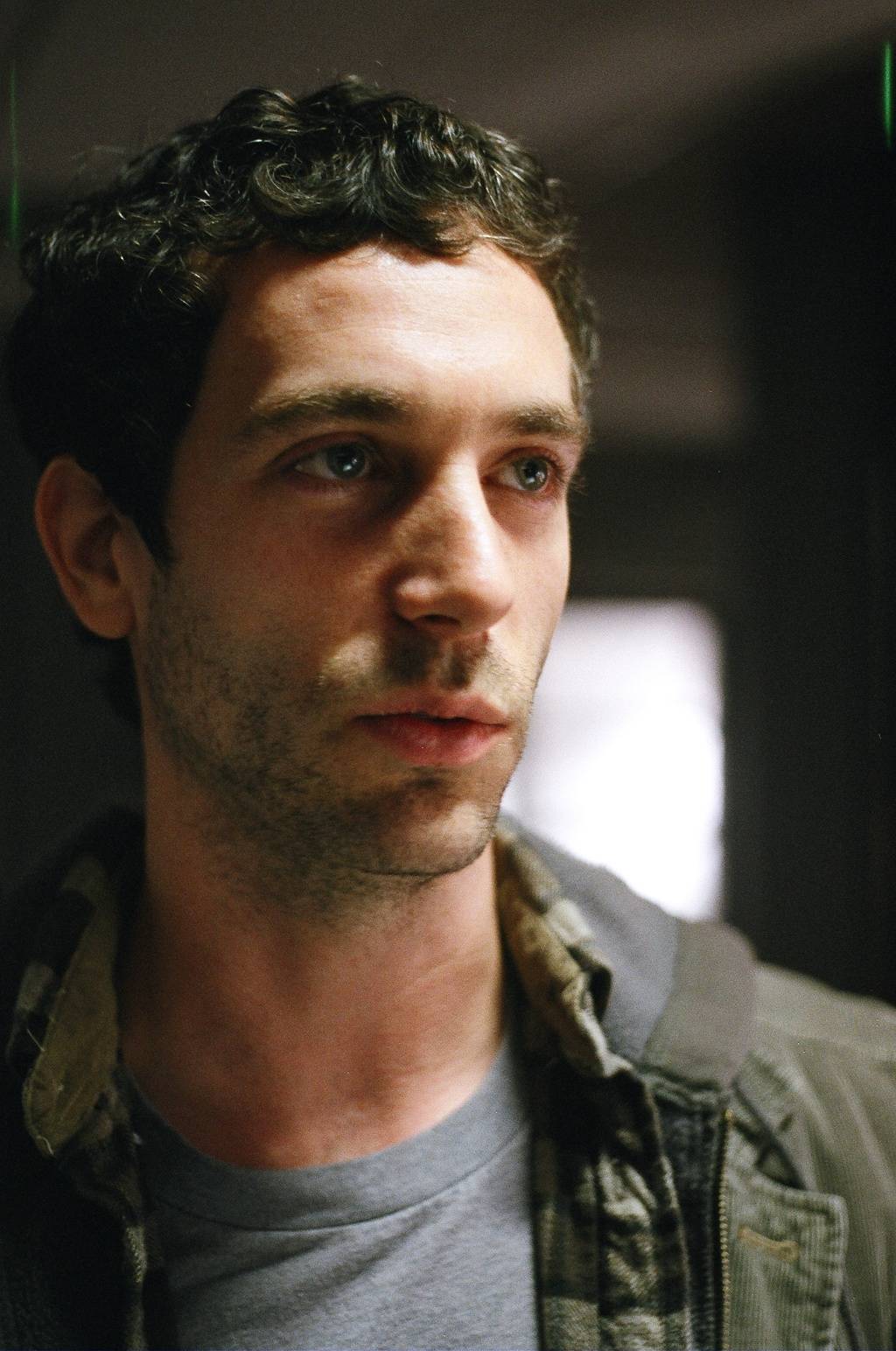 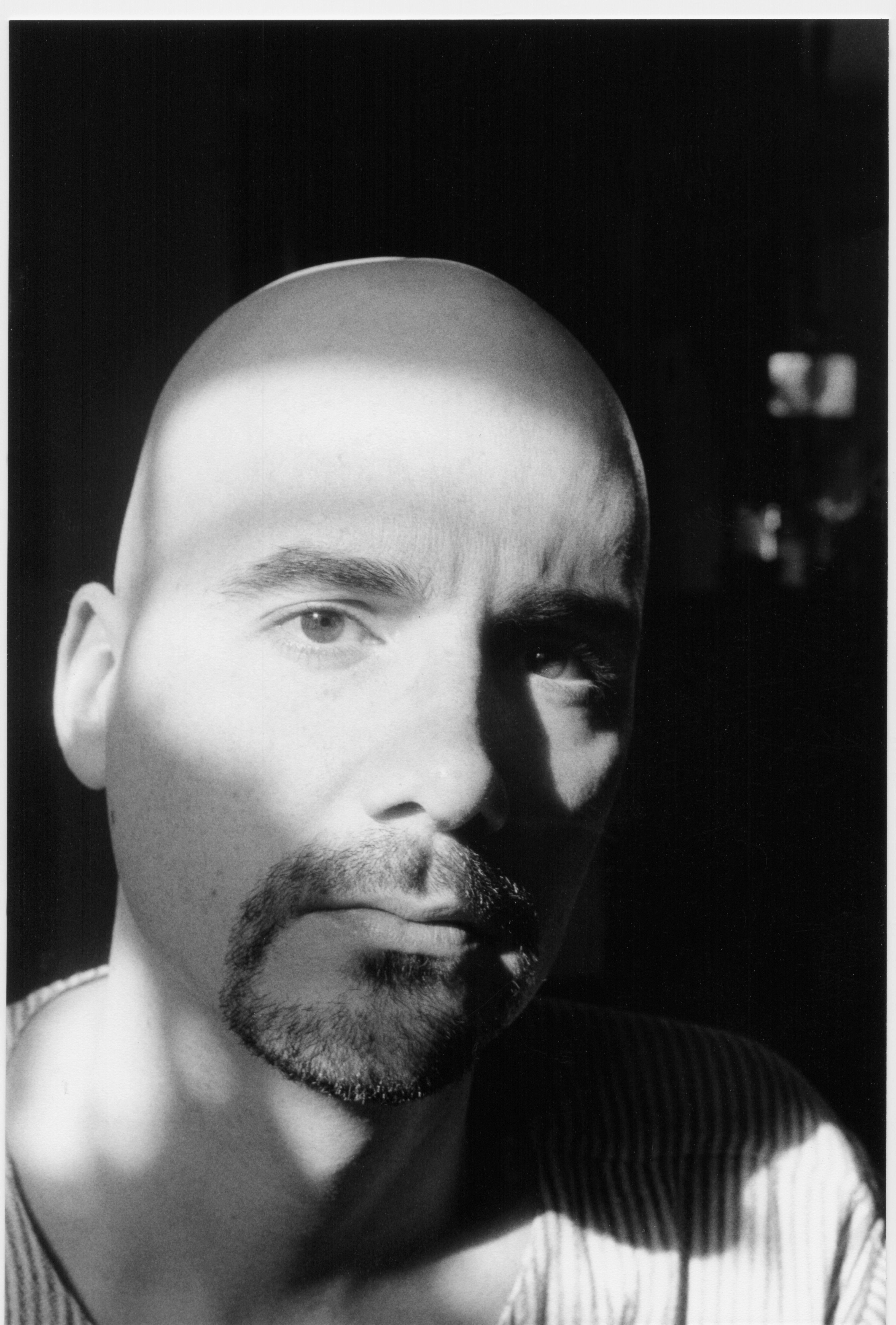 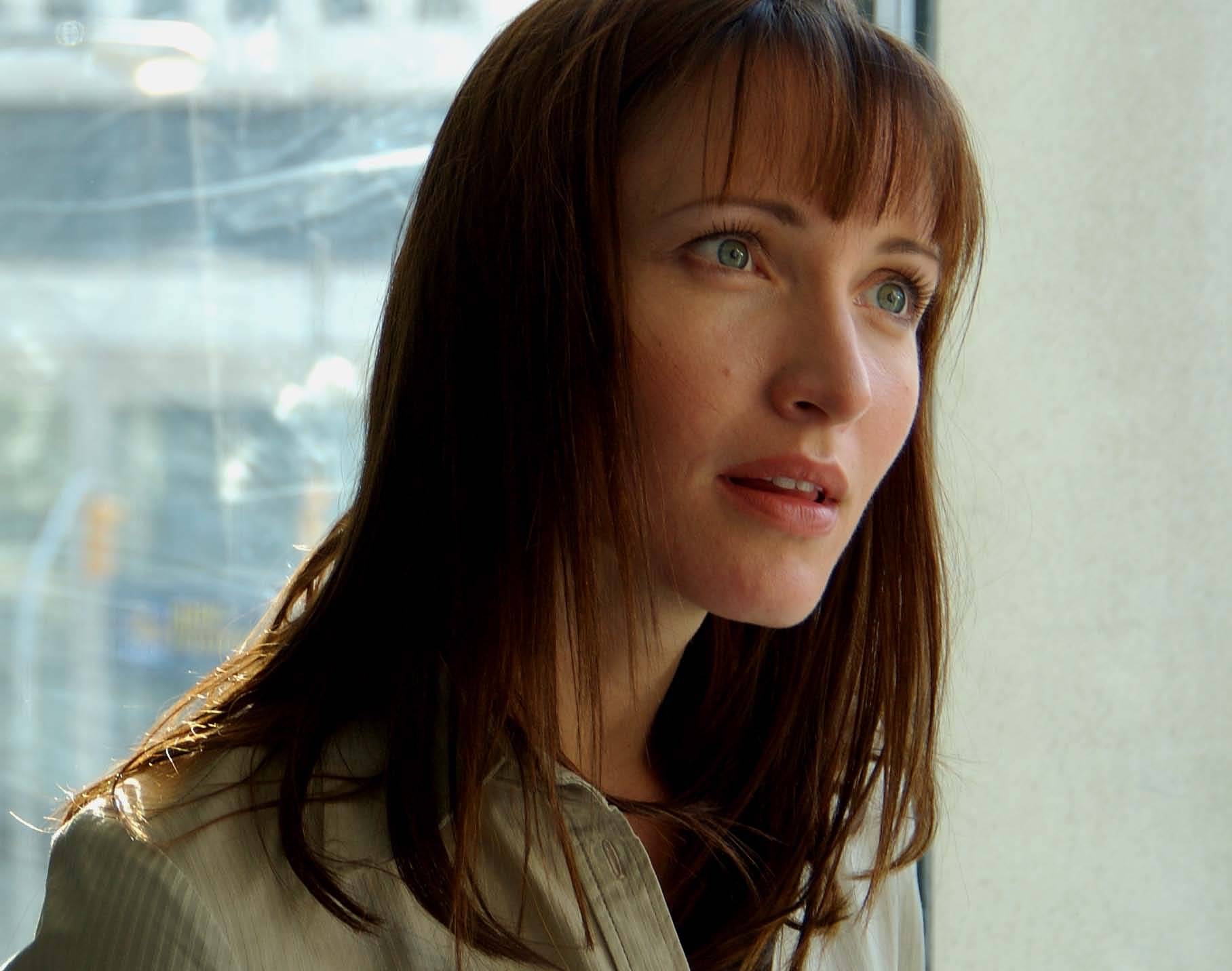 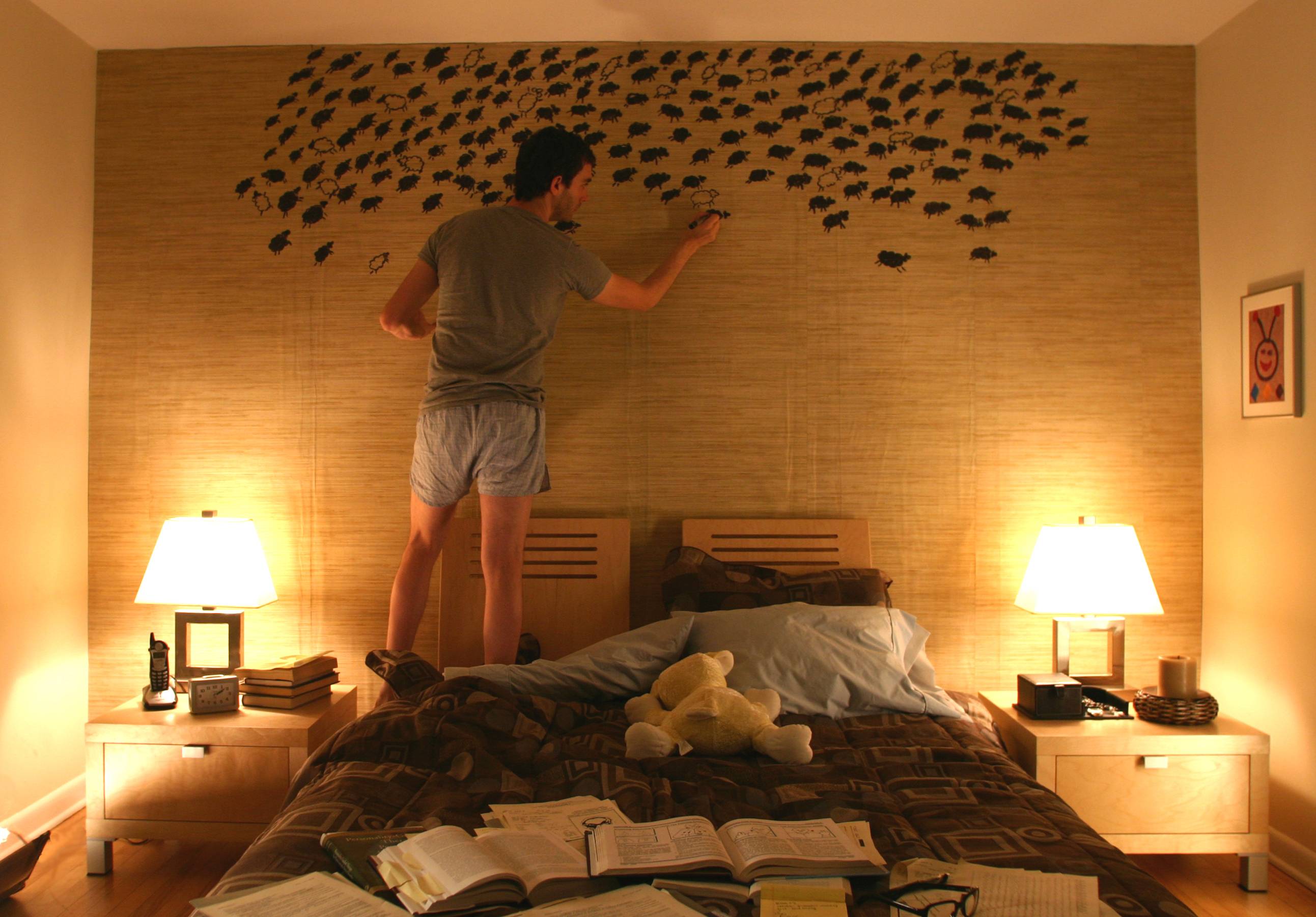 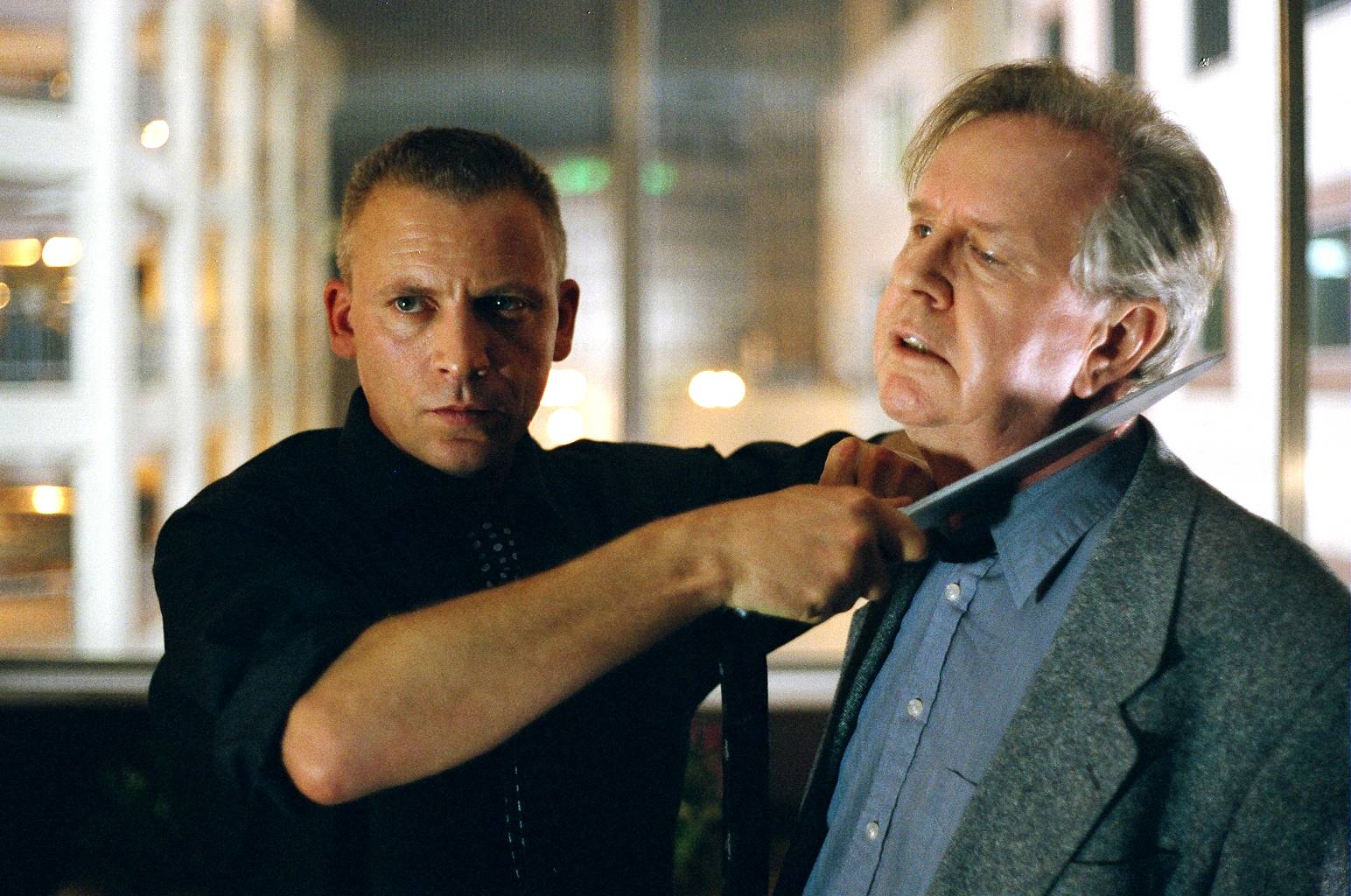 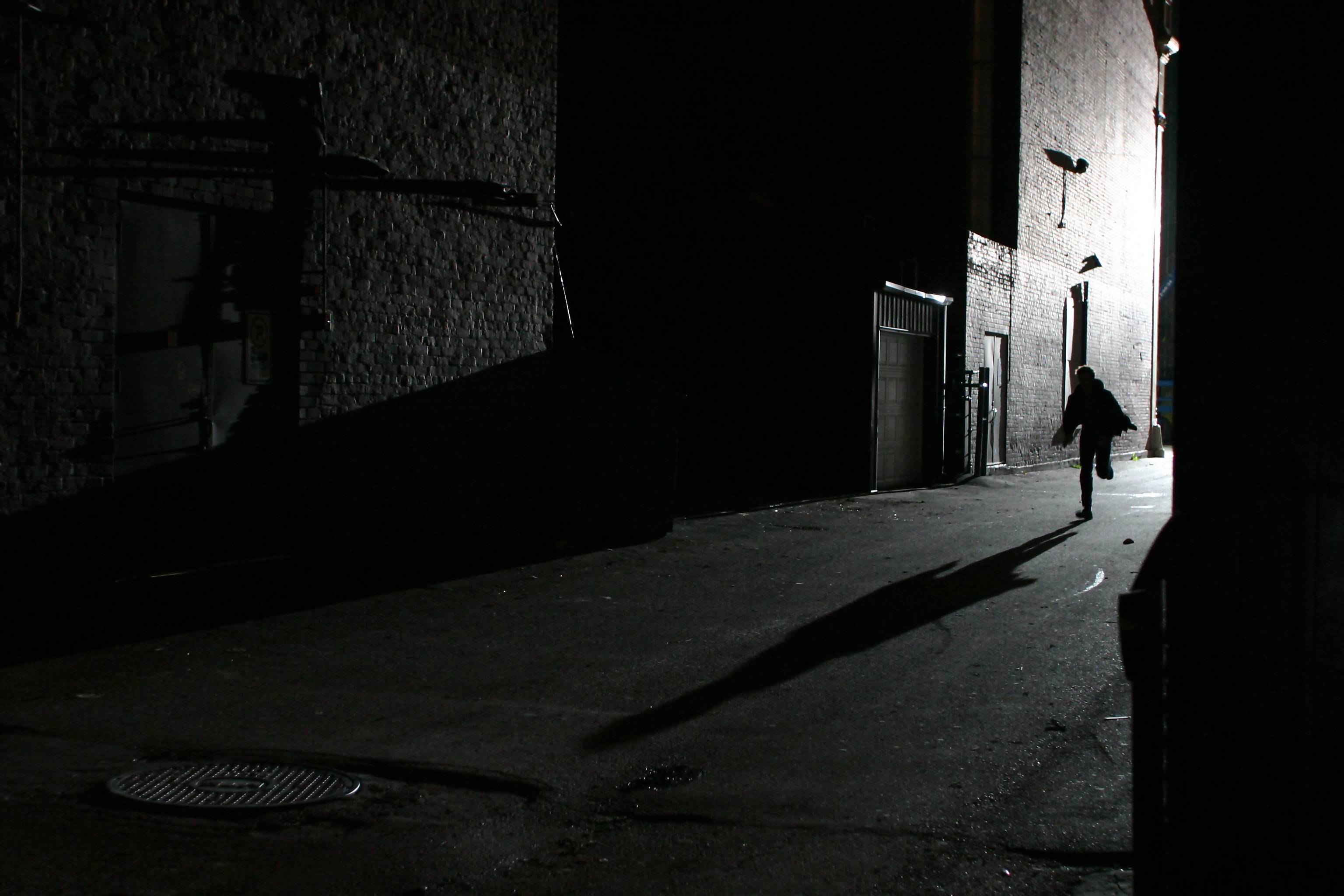