A FILM BY Joshua Z Weinstein 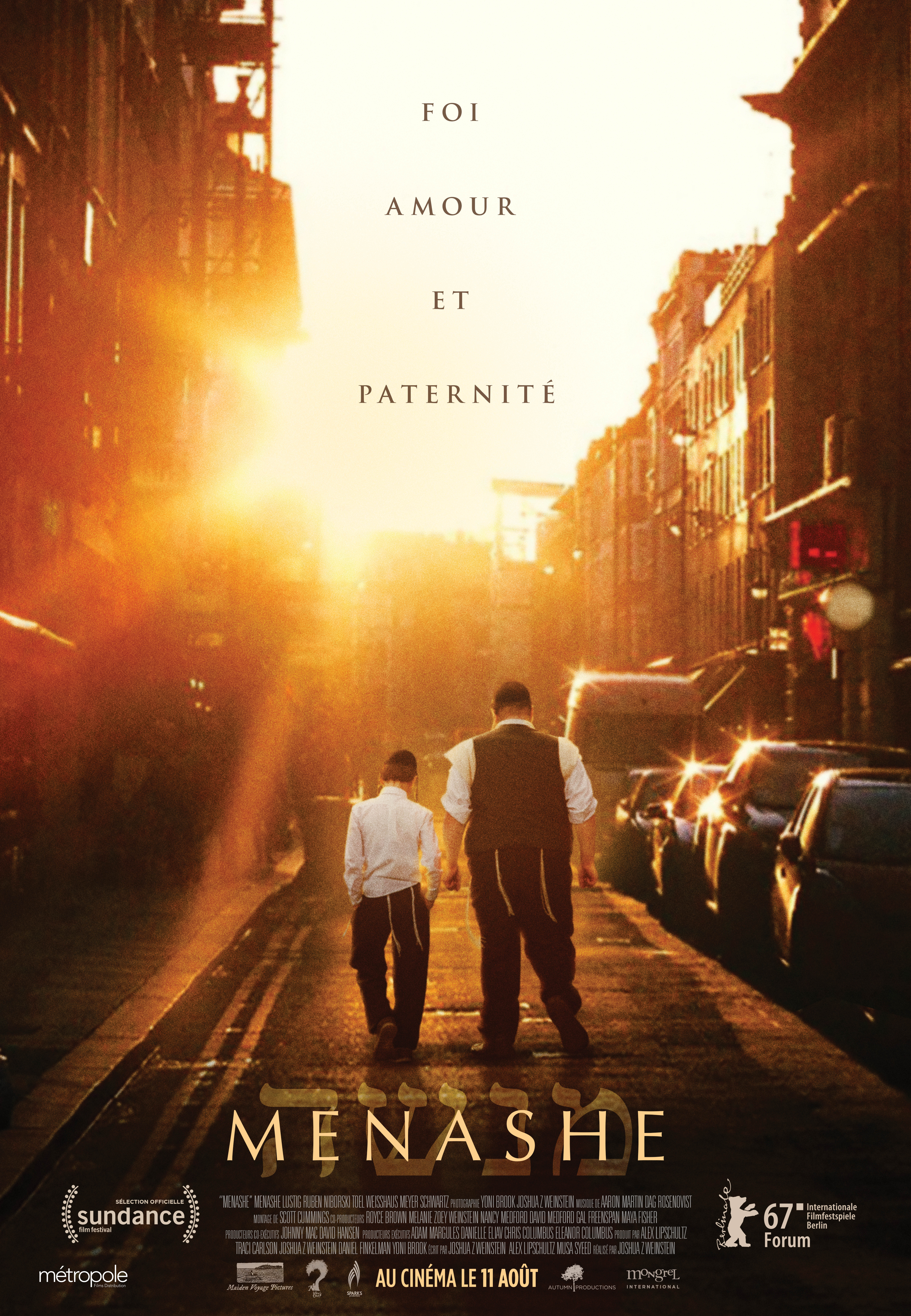 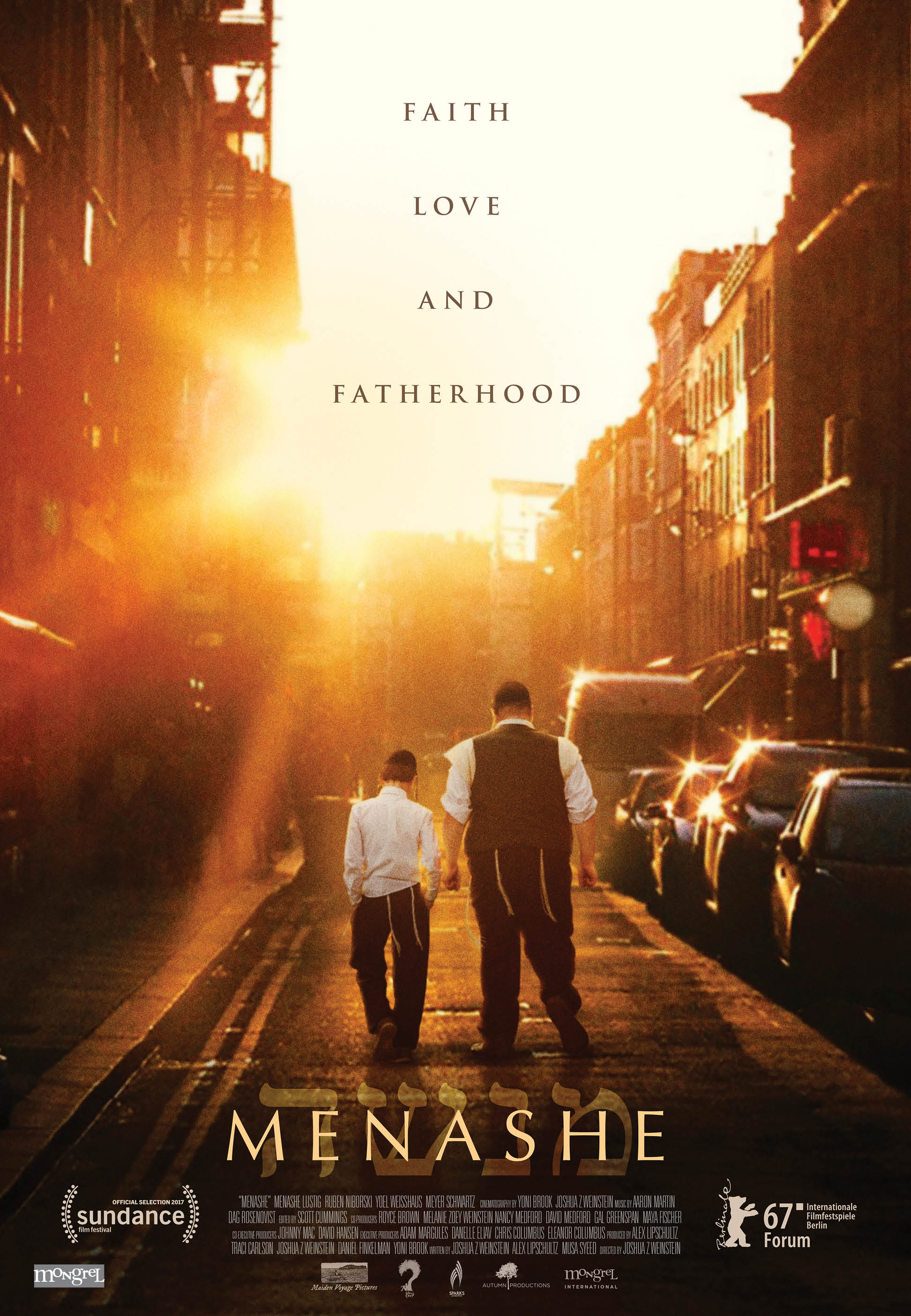 Performed entirely in Yiddish, a language not used in cinema for many decades, MENASHE follows a kind, hapless grocery store clerk as he strug­gles to make ends meet and responsibly parent his young son, Rieven. But in the wake of his wife Leah’s death, tradition prohibits Menashe from raising his son alone, so Rieven’s strict uncle adopts him, leaving Menashe heartbroken. Meanwhile, though Menashe seems to bungle every chal­lenge in his path, his rabbi grants him one special week with Rieven be­fore Leah’s memorial and a chance to prove himself a suitable man of faith and fatherhood. 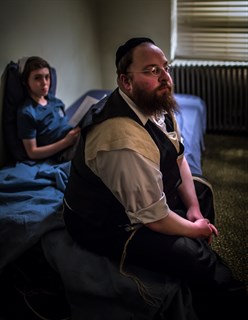 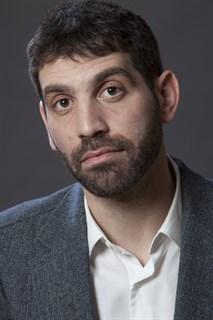 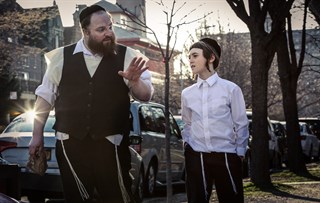 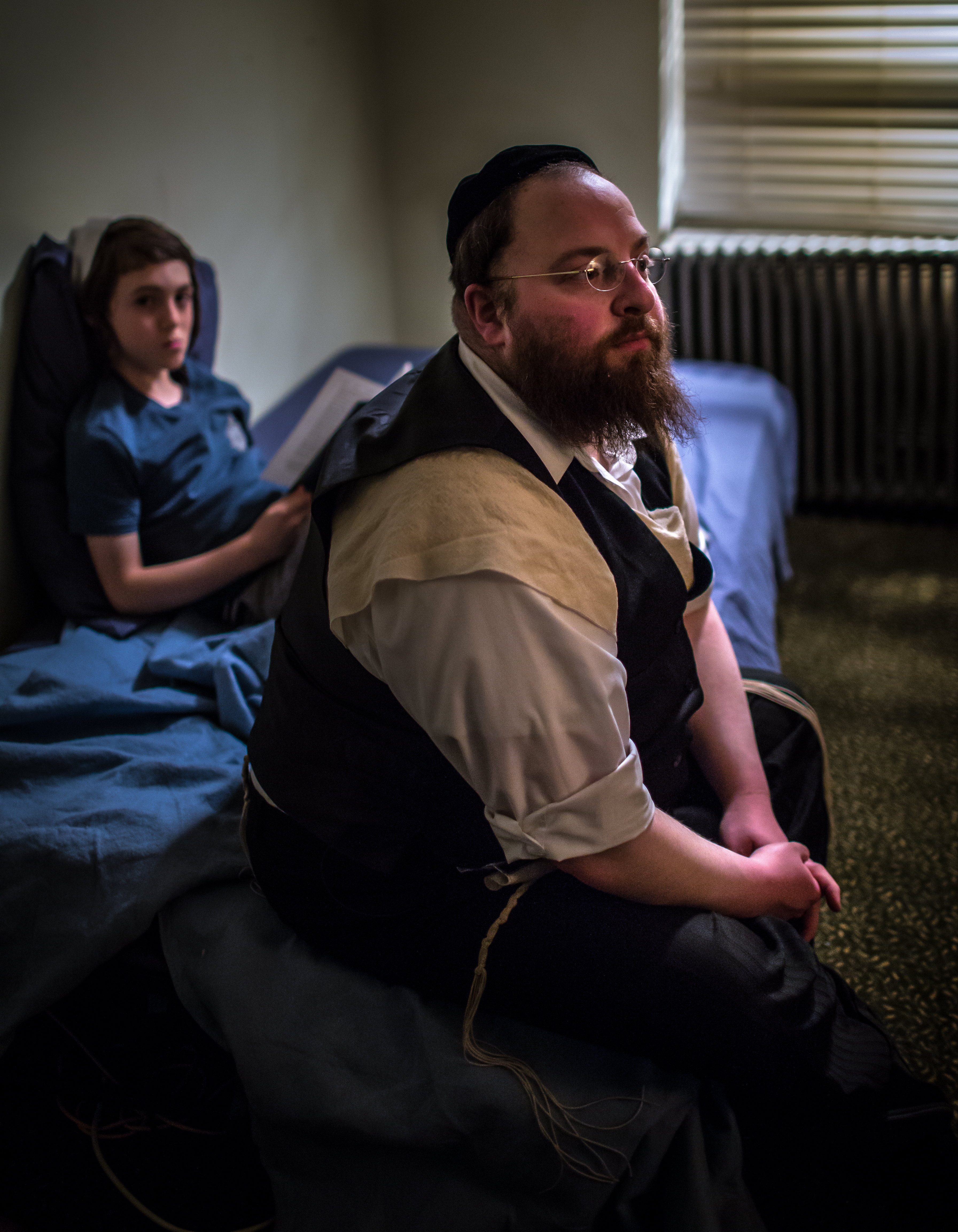 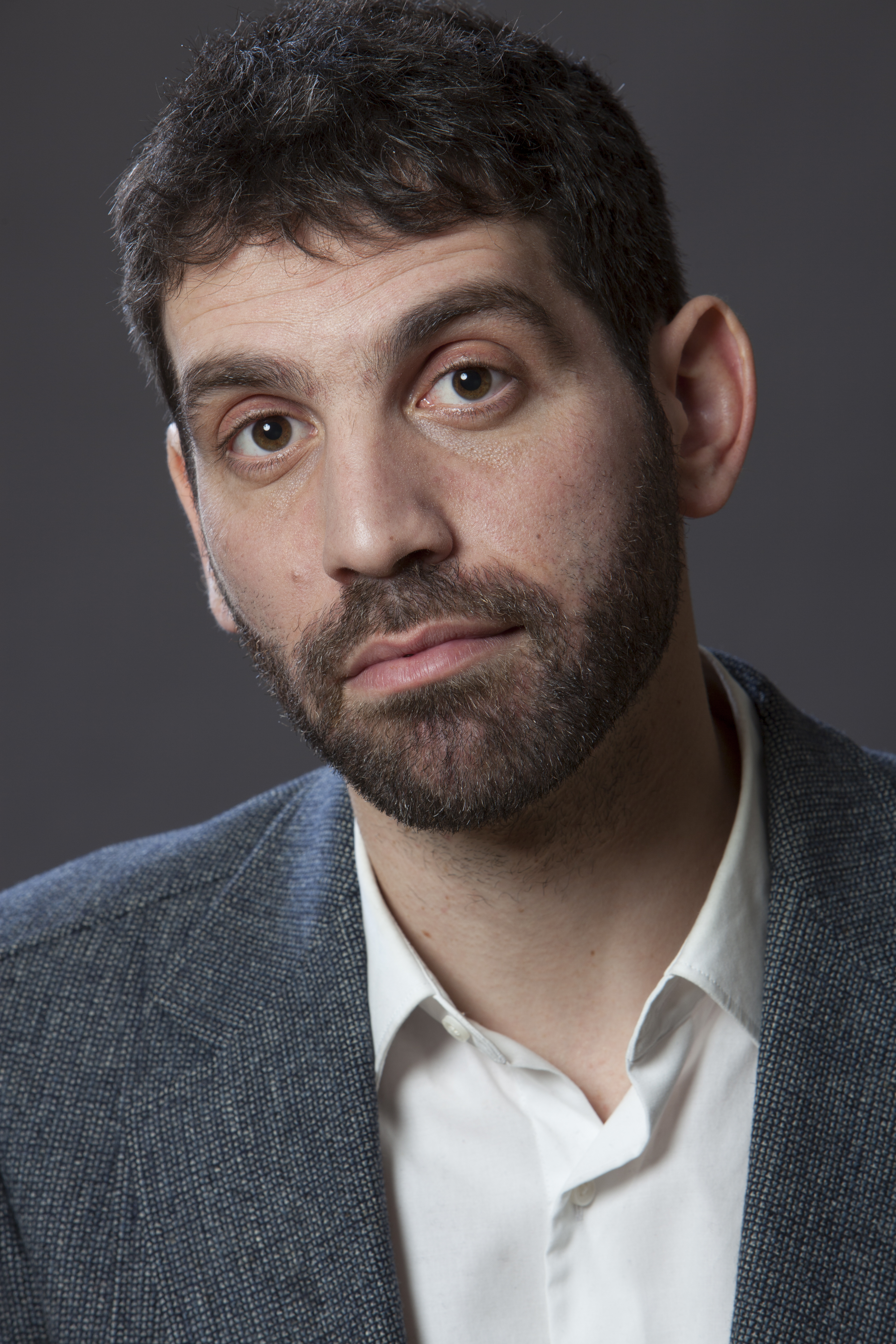 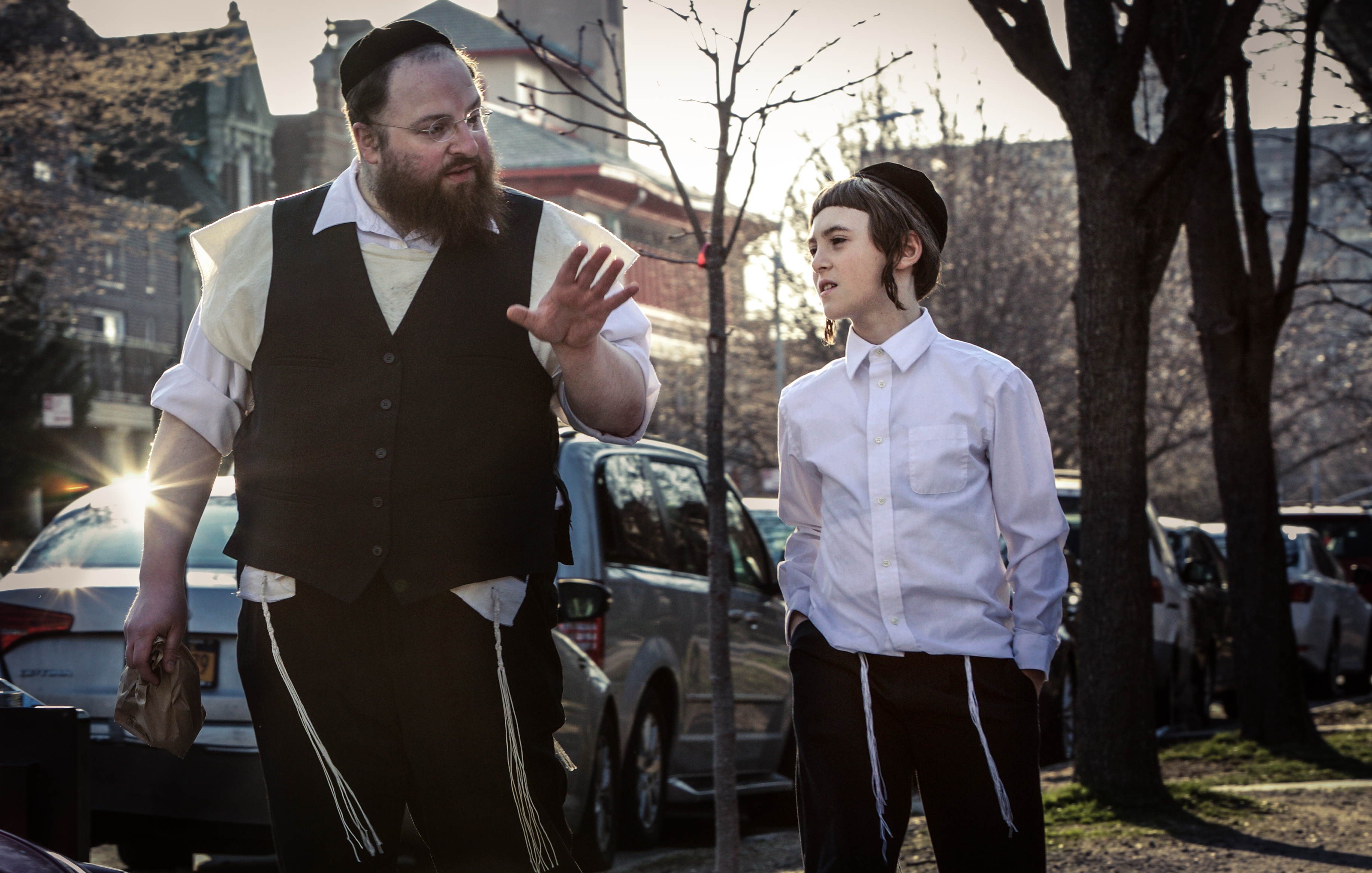