A FILM BY Bennett Miller 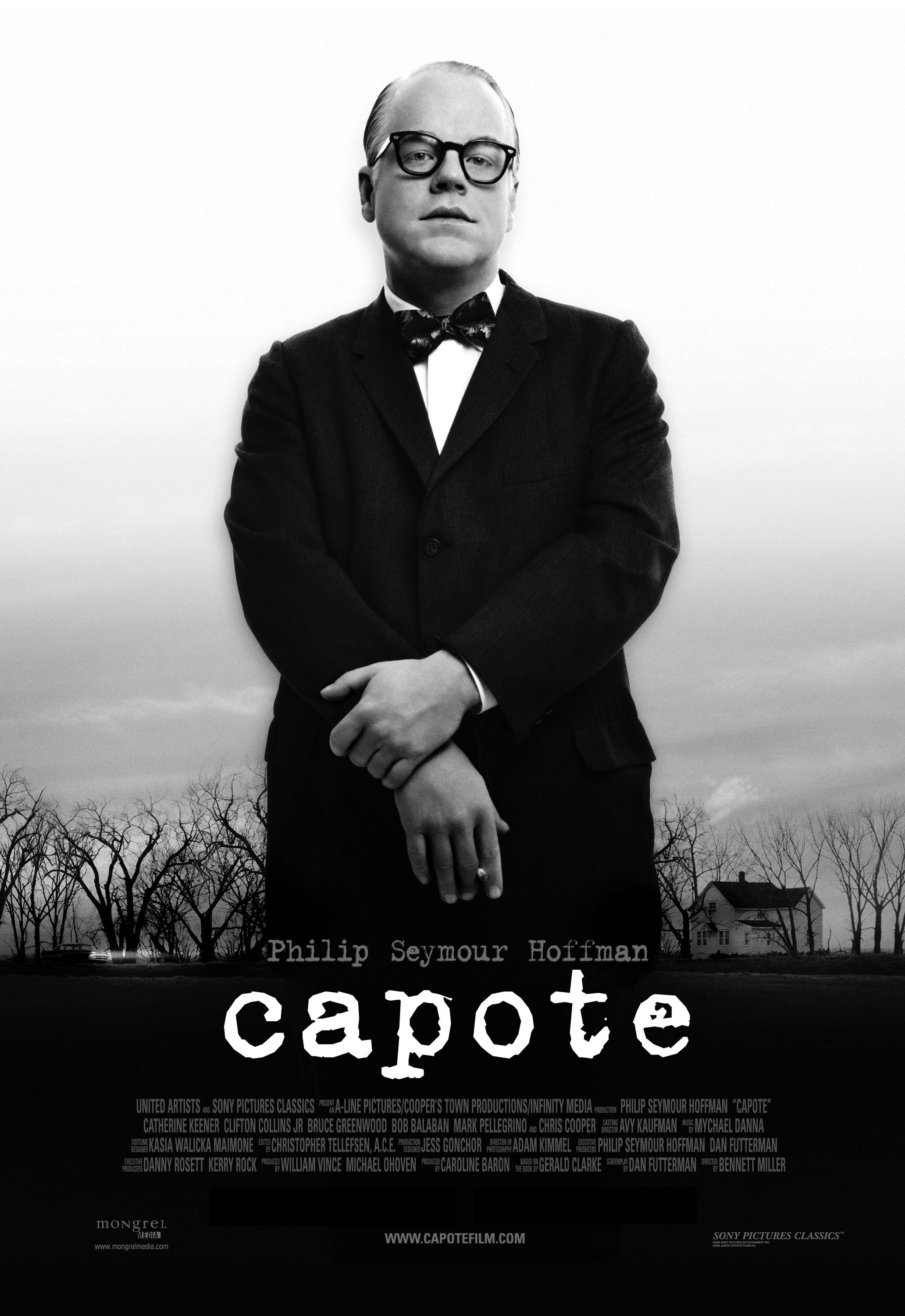 In November, 1959, Truman Capote (Philip Seymour Hoffman), the author of Breakfast at Tiffany’s and favorite figure in what is soon to be known as the Jet Set, reads an article on a back page of the New York Times. It tells of the murders of four members of a well-known farm family - the Clutters - n Holcomb, Kansas. Similar stories appear in newspapers almost every day, but something about this one catches Capote’s eye. It presents an opportunity, he believes, to test his long-held theory that, in the hands of the right writer, non-fiction can be compelling as fiction. What impact have the murders had on that tiny town on the wind-swept plains? With that as his subject - for his purpose, it does not matter if the murderers are never caught - he convinces The New Yorker magazine to give him an assignment and he sets out for Kansas. Accompanying him is a friend from his Alabama childhood: Harper Lee (Catherine Keener), who within a few months will win a Pulitzer Prize. 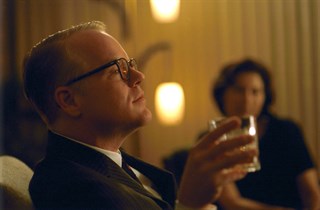 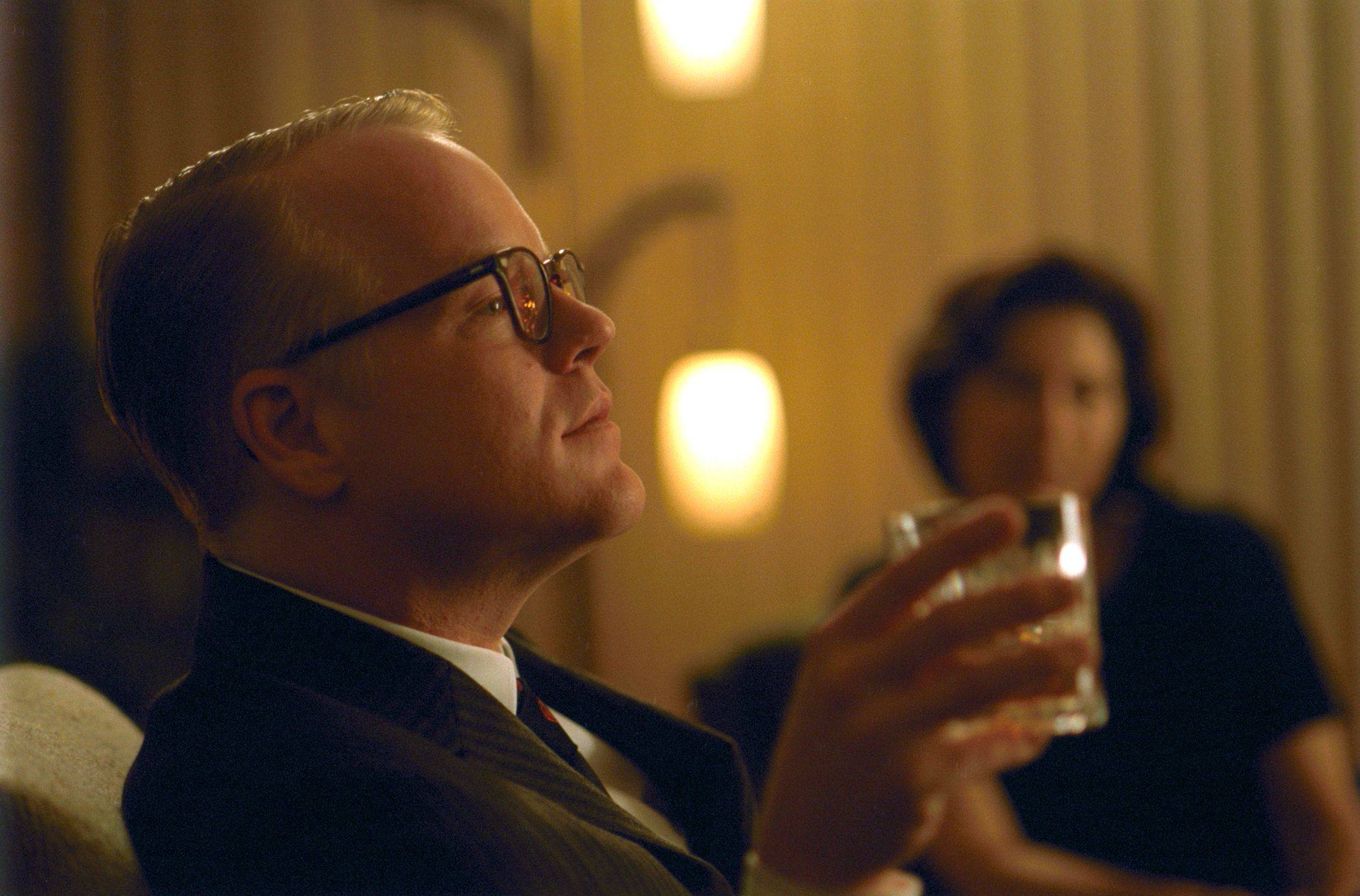