A FILM BY Tom Hooper

synopsis / Crédits Bande-annonce Photos Dossier de presse Acheter maintenant ITunes Téléchargements
The Damned United is a thoughtful and entertaining study on the perils of ambition that has little to do with soccer and a lot to do with being human. Well-played.""""
- Tom Long, Detroit News
A finely constructed and fiercely entertaining soccer movie that deals more in pride and obsession than penalty kicks."" ""
- Chris Vognar, Dallas Morning News
Sheen's performance is controlled fury, barely touching ground as he presents Clough as being the very picture of a delusional fool."" ""
- Peter Howell, Toronto Star

Starring: Michael Sheen, Timothy Spall, Colm Meaney, & Jim Broadbent Set in 1960’s and 1970’s England, THE DAMNED UNITED tells the confrontational and darkly humorous story of Brian Clough’s doomed 44 day tenure as manager of the reigning champions of English football Leeds United. Previously managed by his bitter rival Don Revie, and on the back of their most successful period ever as a football club, Leeds was perceived by many to represent a new aggressive and cynical style of football - an anathema to the principled yet flamboyant Brian Clough, who had achieved astonishing success as manager of Hartlepool and Derby County building teams in his own vision with trusty lieutenant Peter Taylor. Taking the Leeds job without Taylor by his side, with a changing room full of what in his mind were still Don’s boys, would lead to an unheralded examination of Clough’s belligerence and brilliance over 44 days. This is that story. The story of The Damned United. 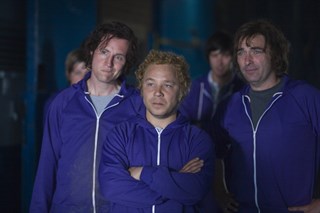 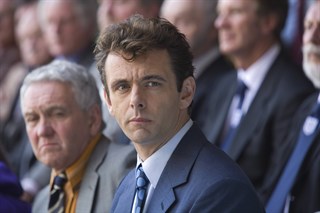 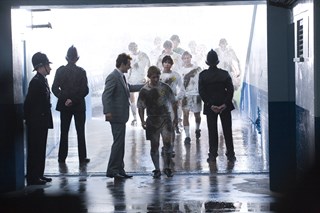 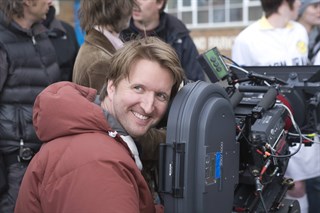 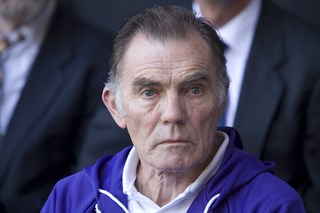 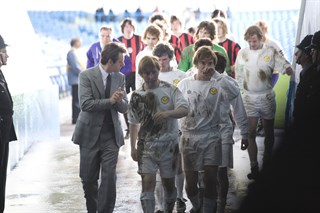 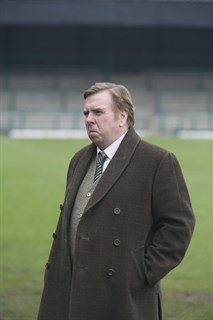 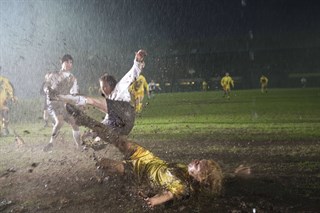 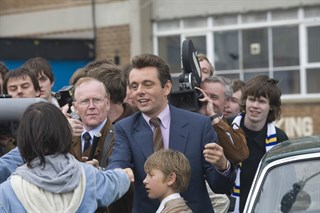 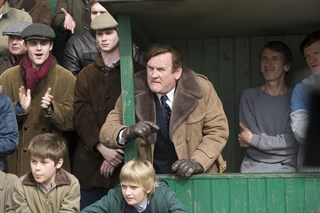 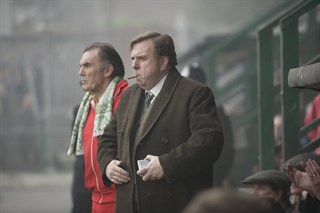 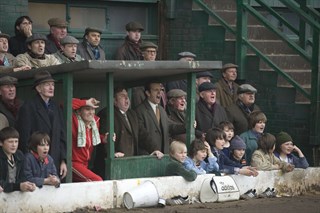 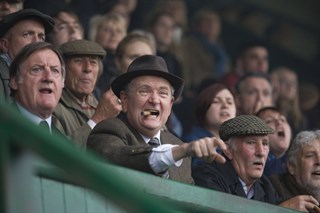 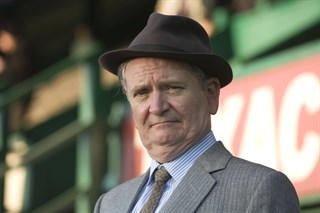 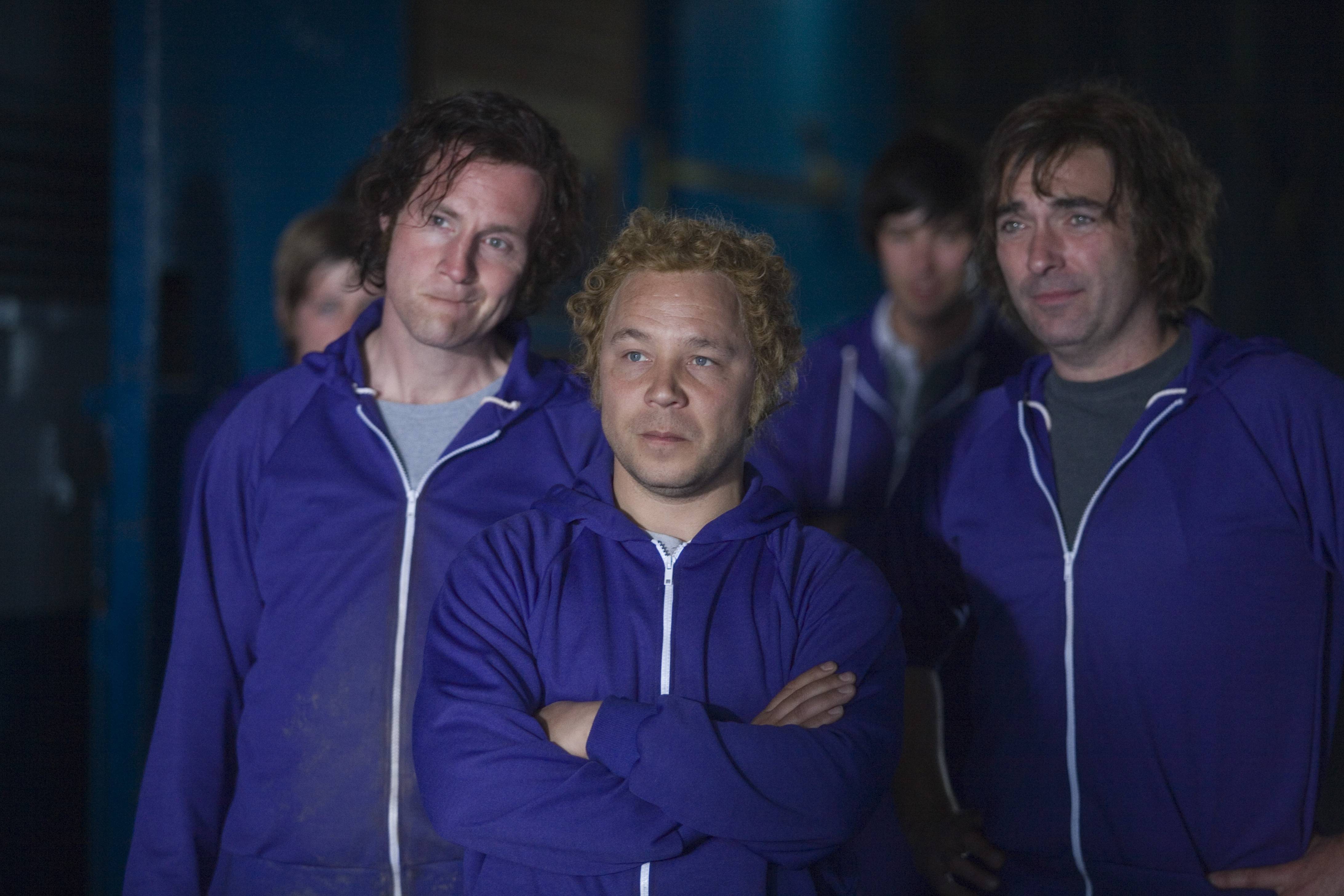 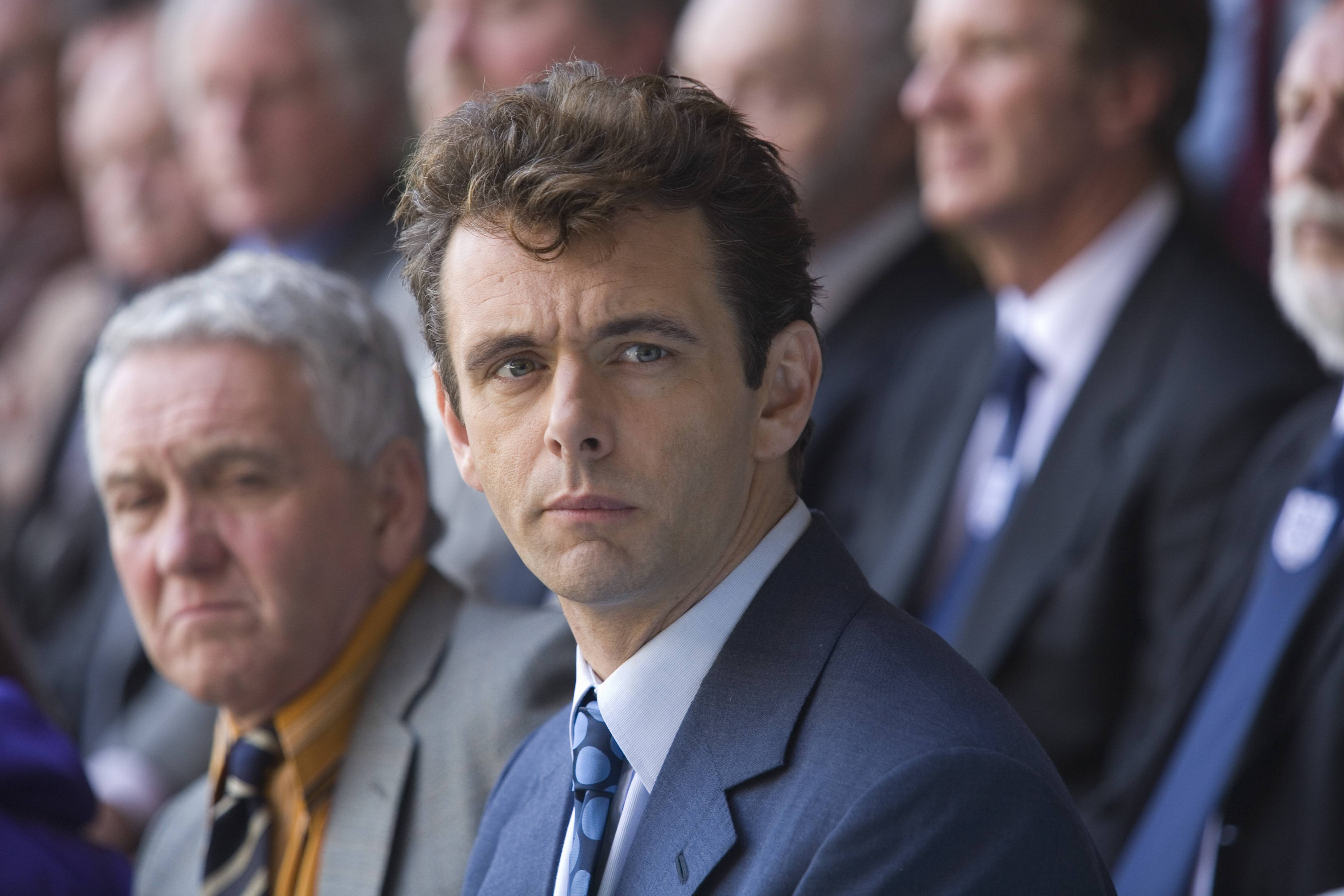 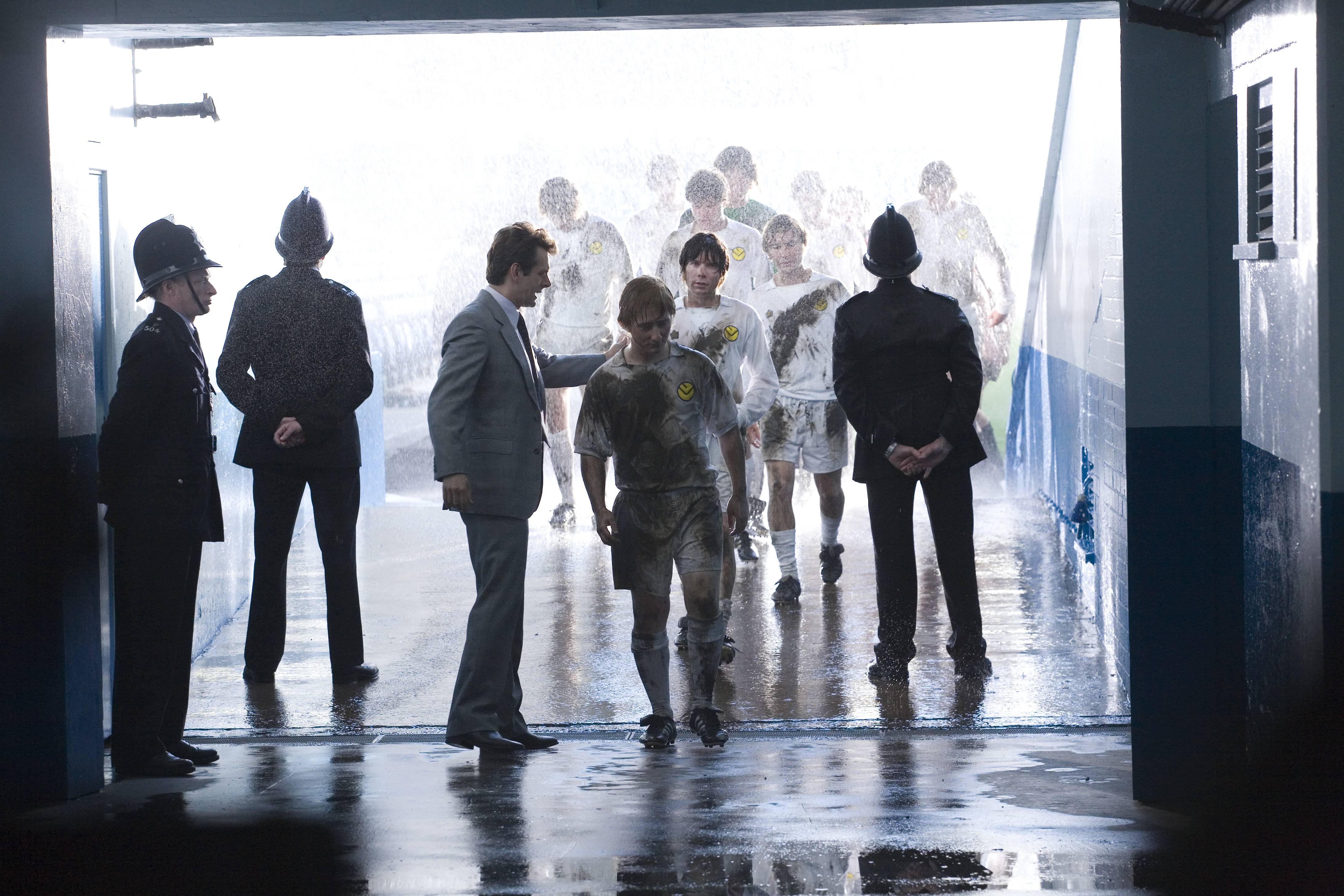 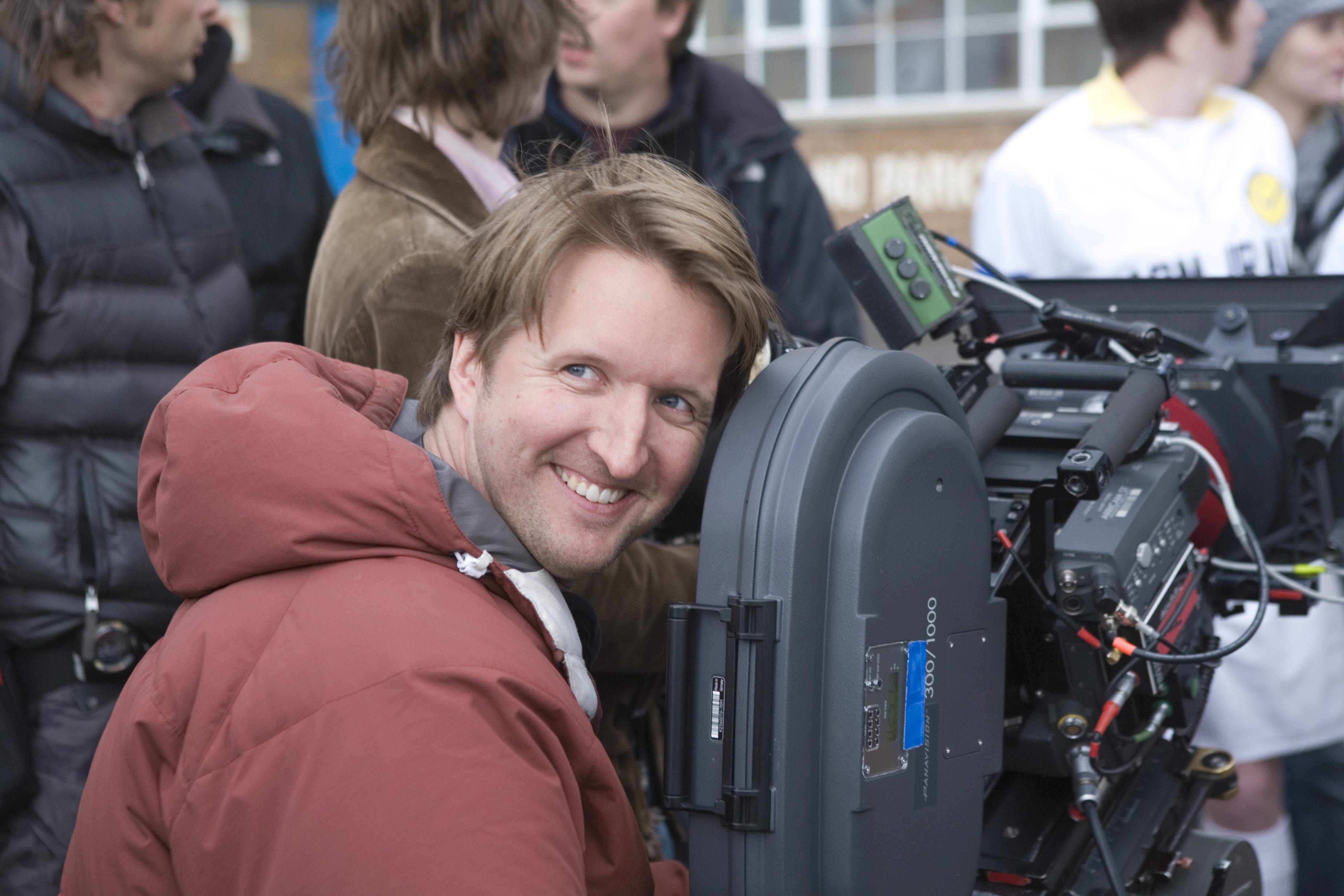 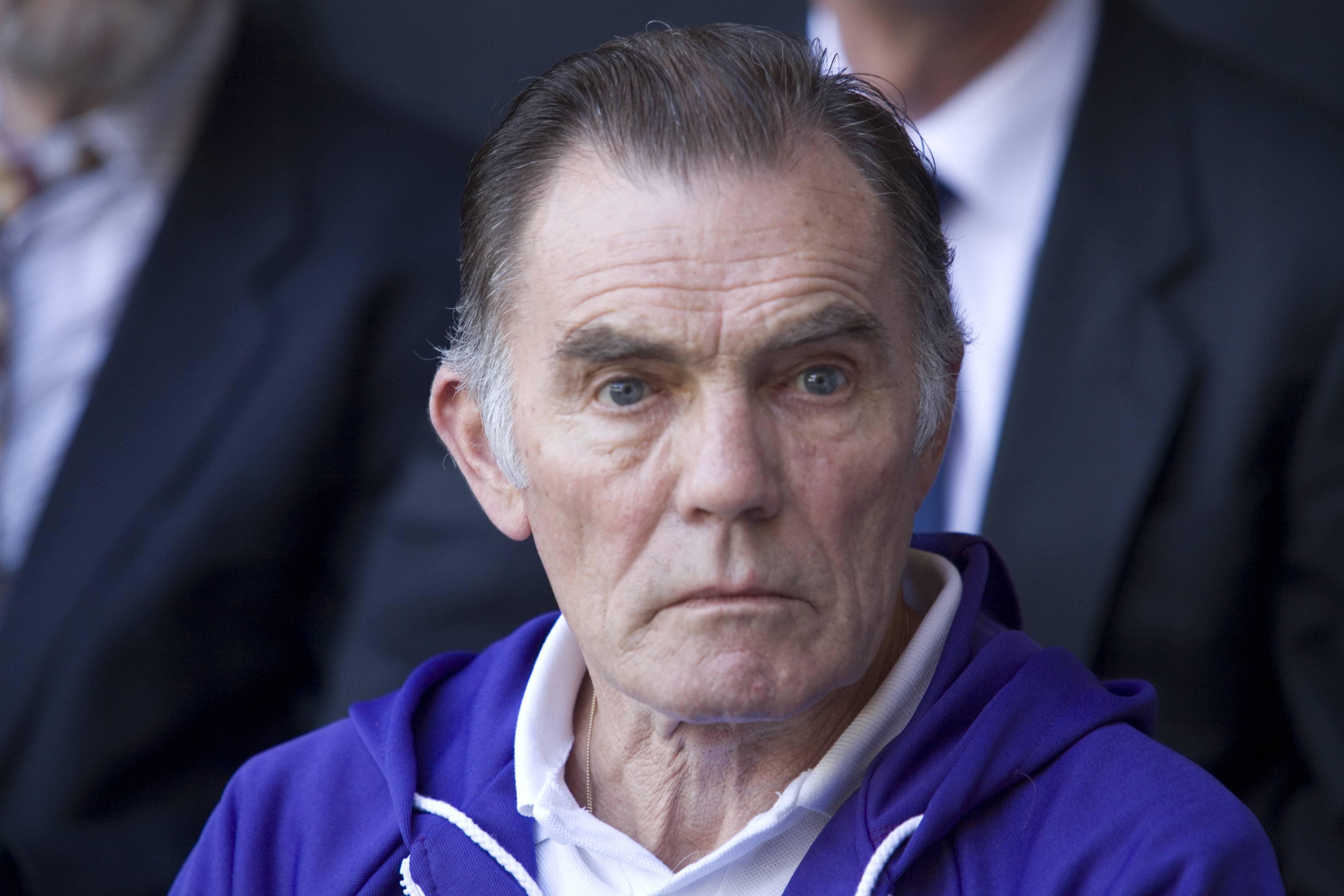 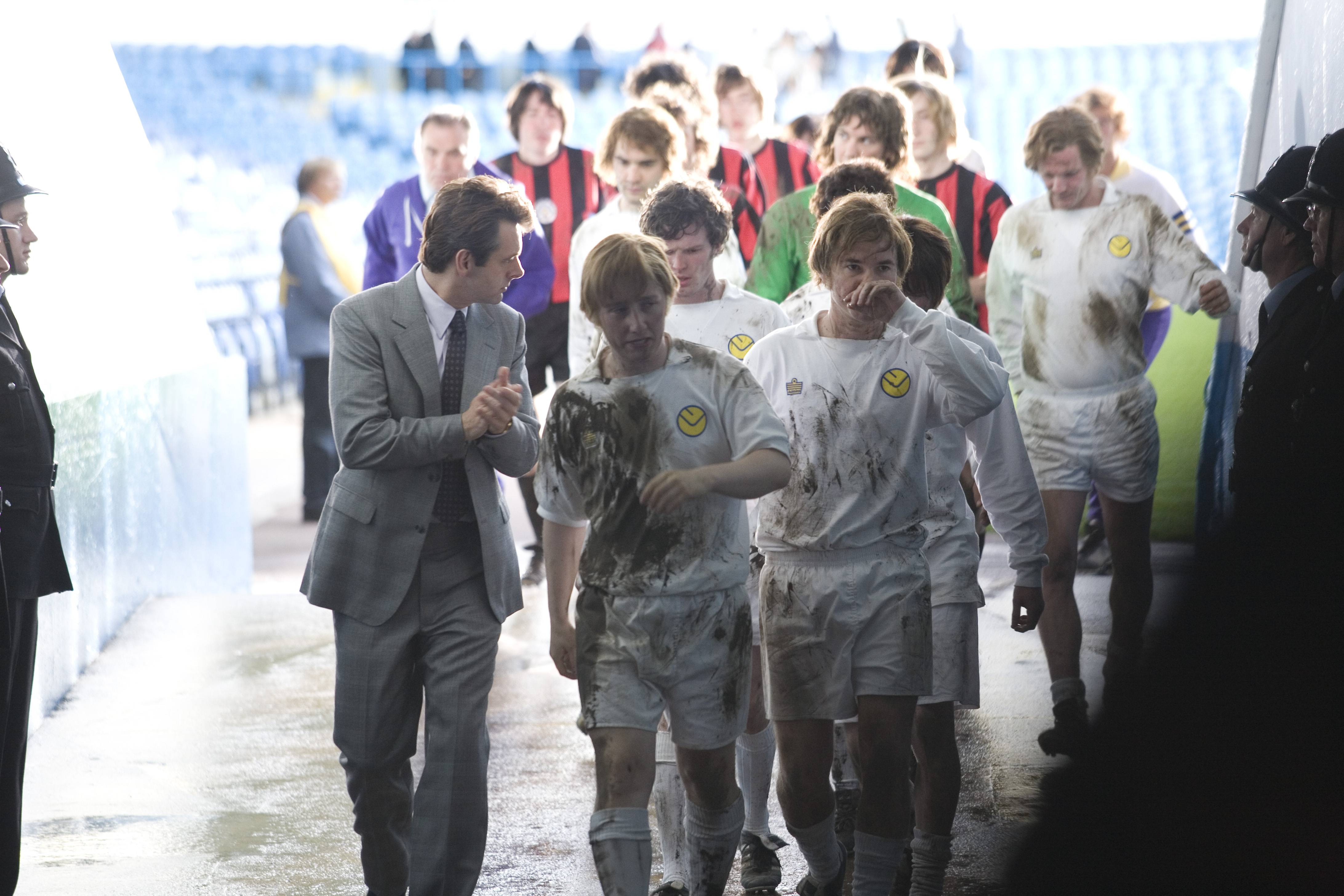 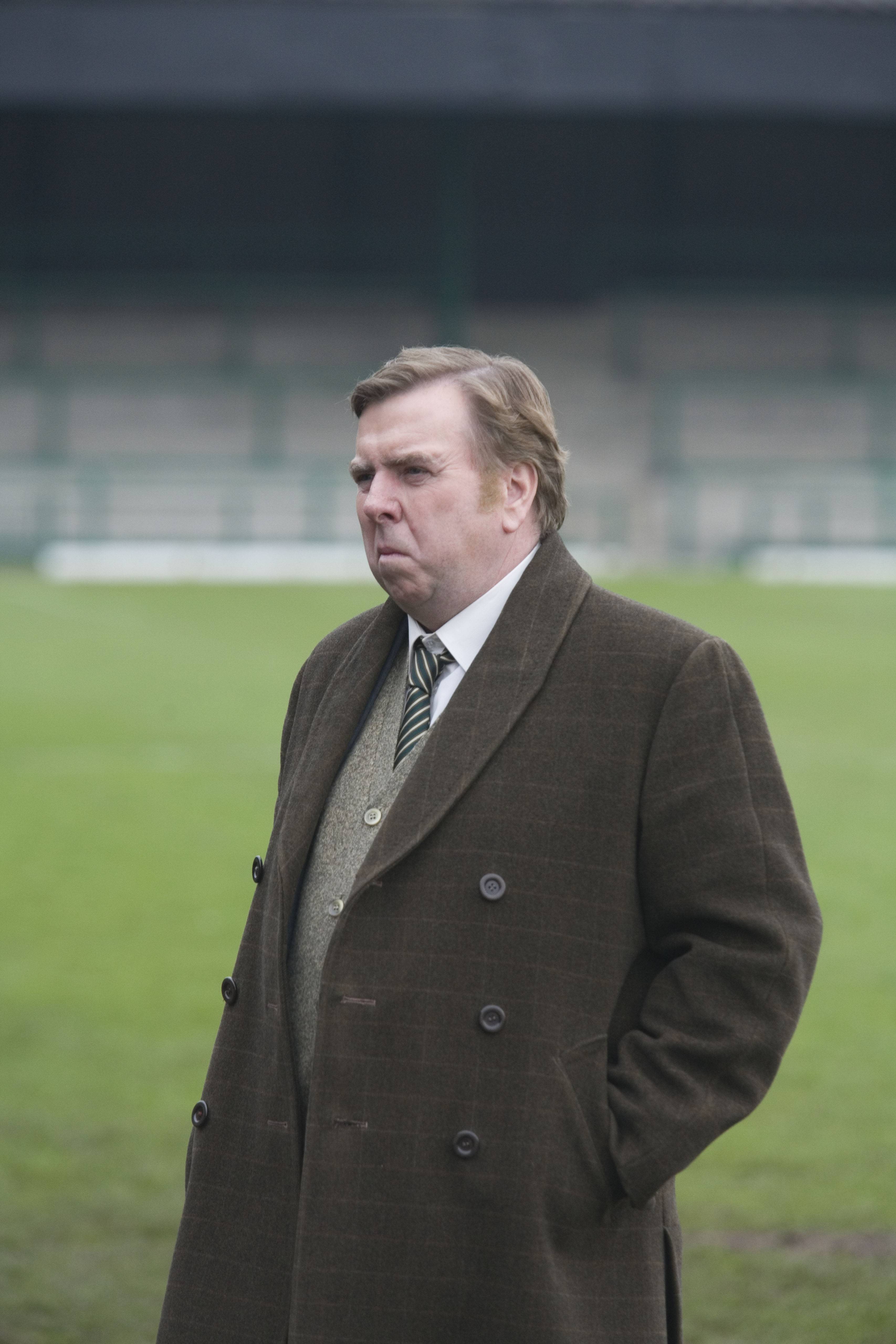 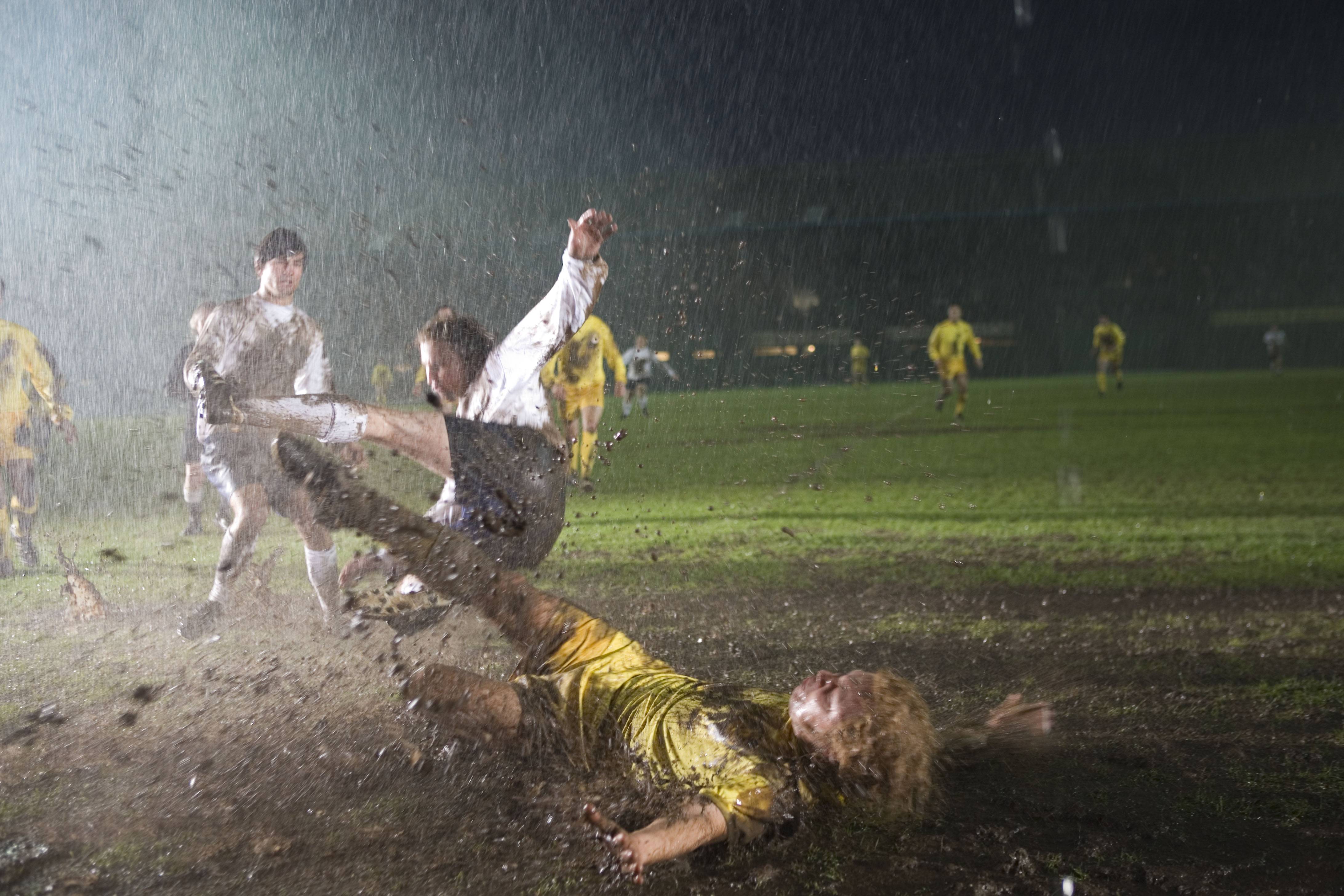 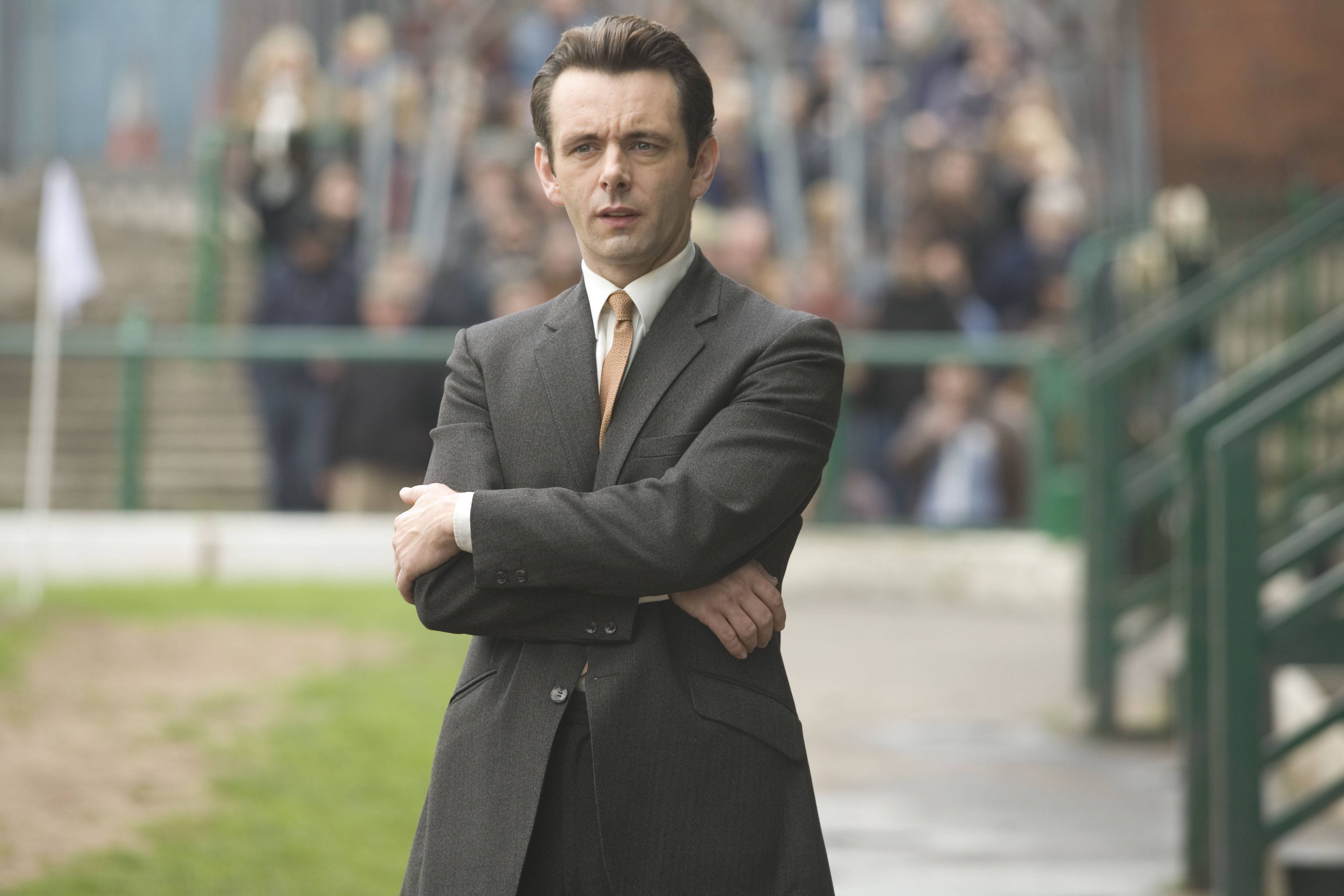 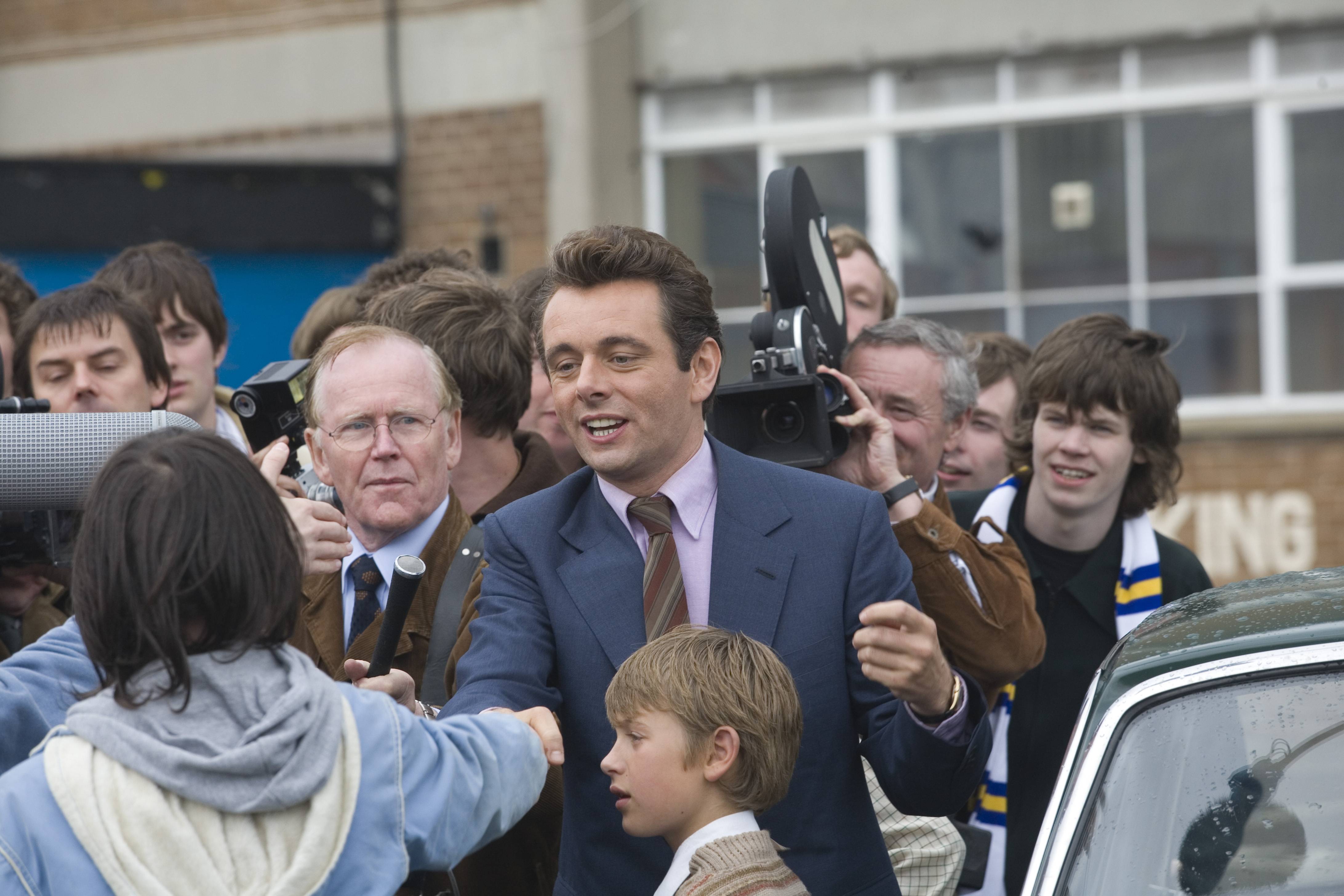 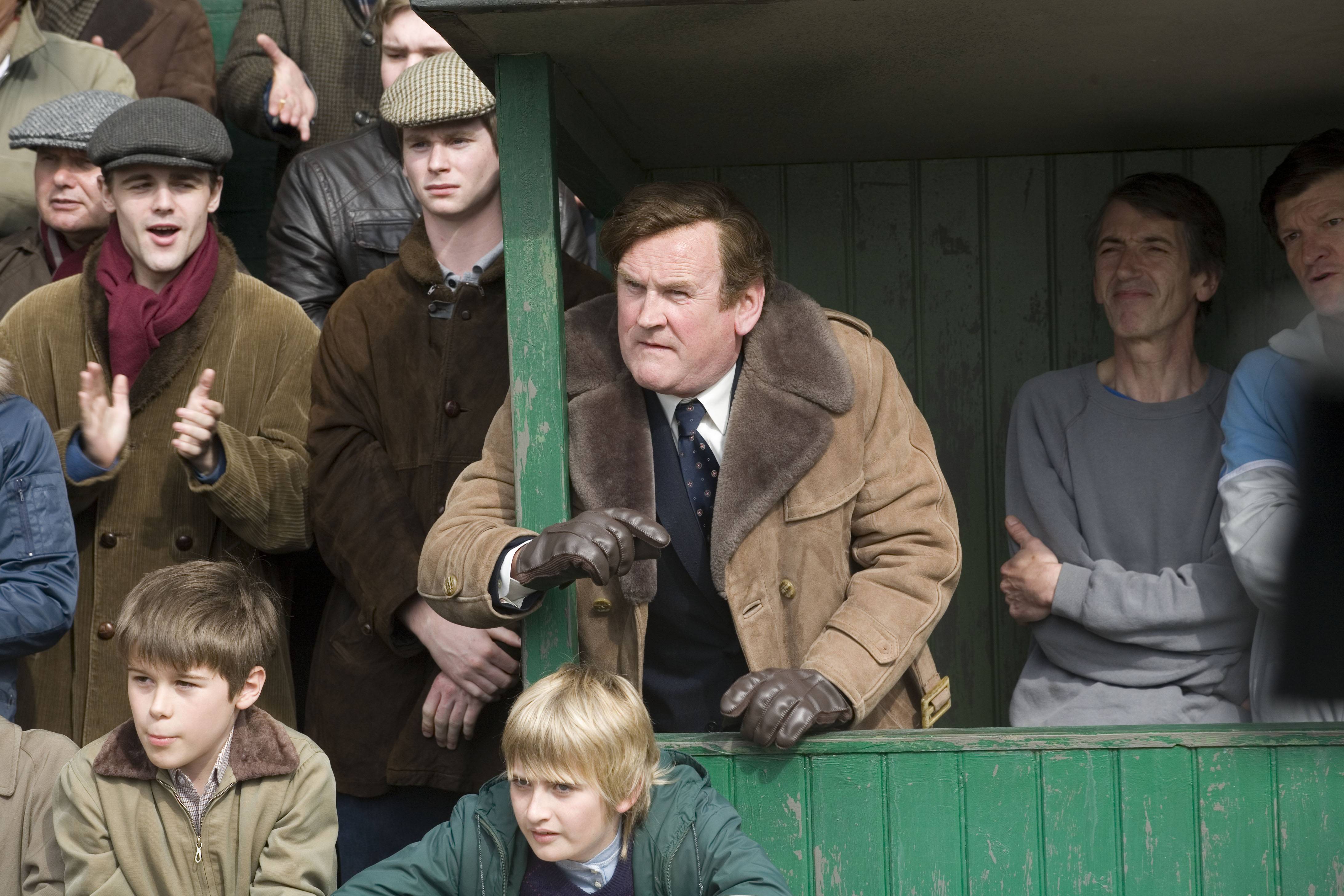 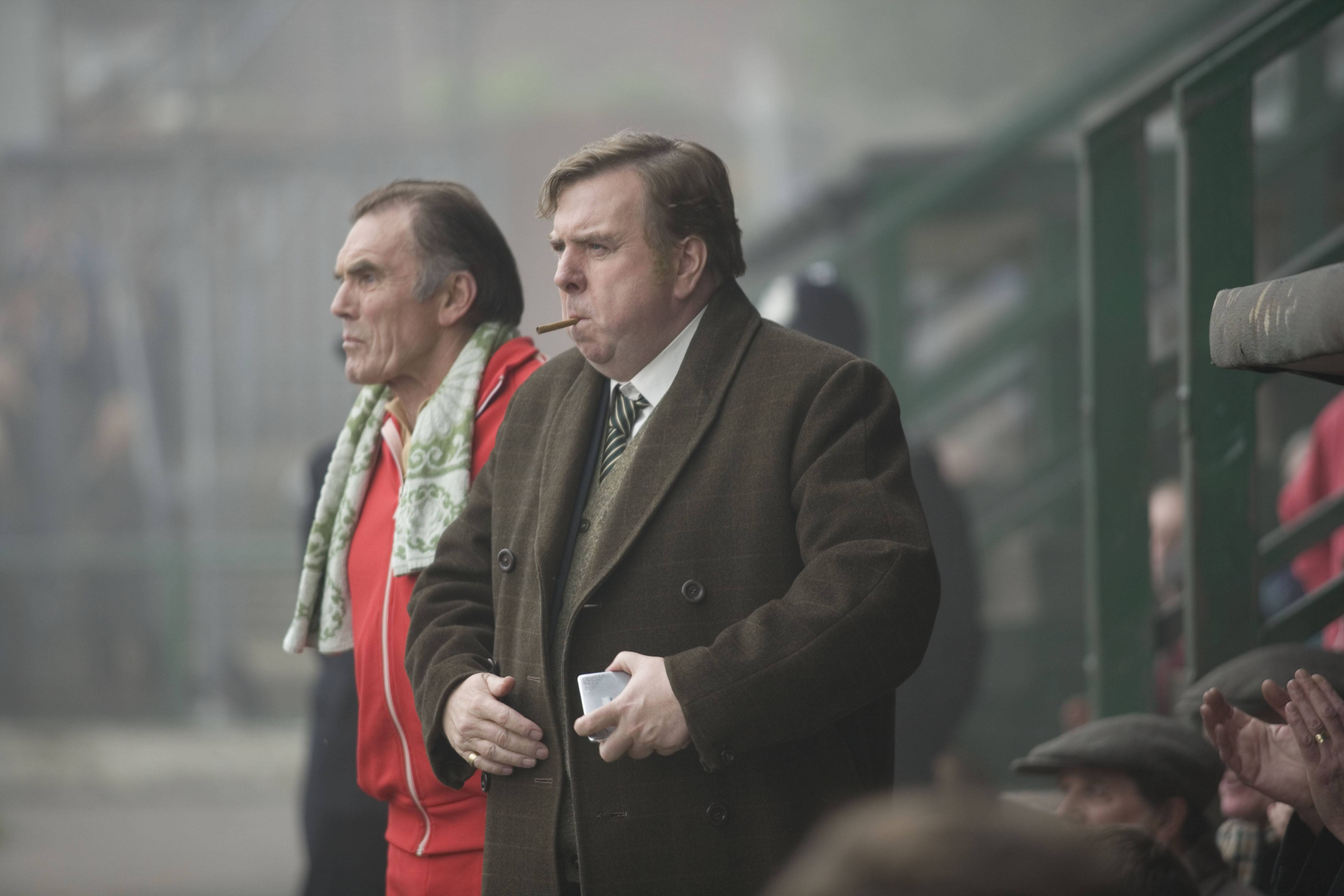 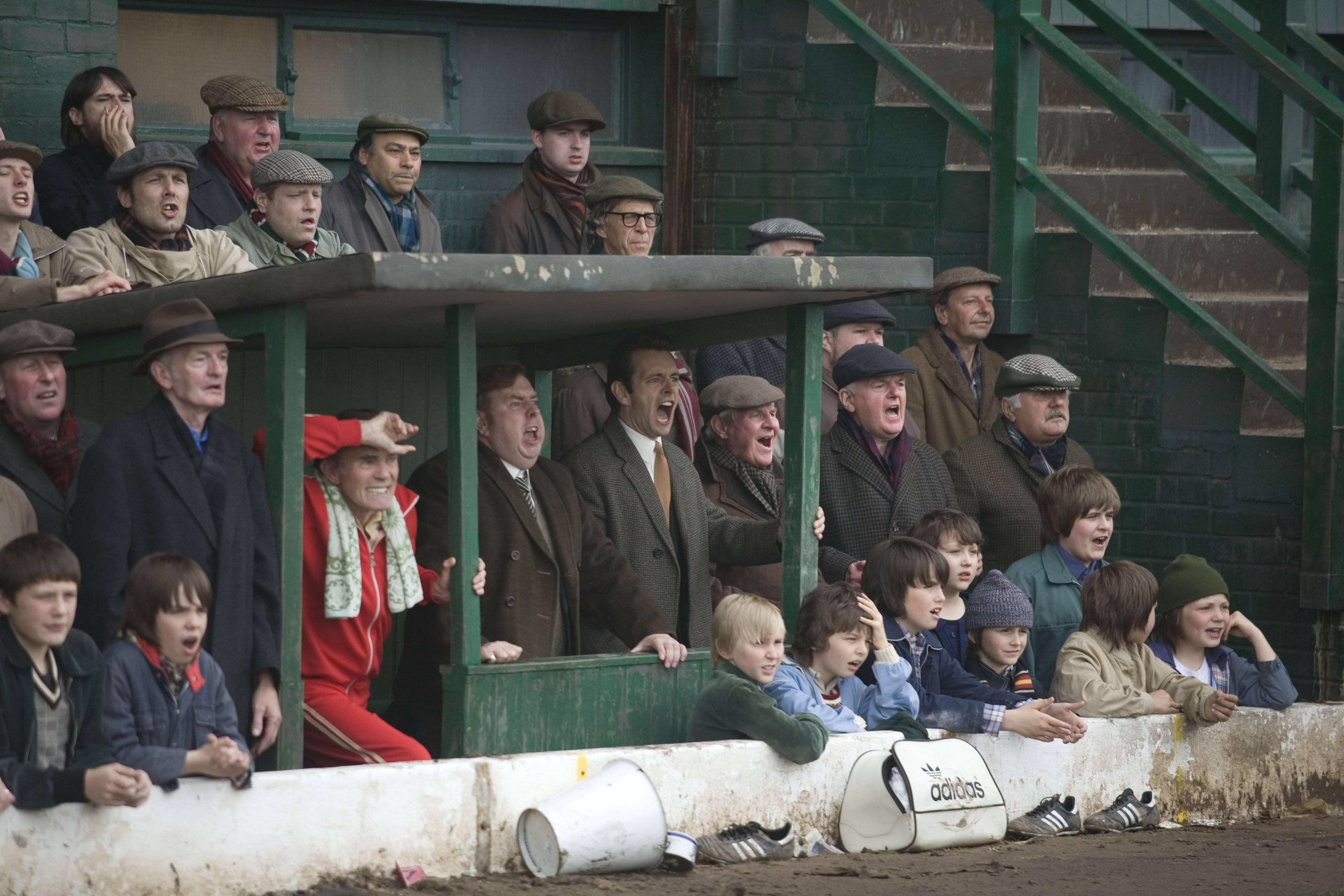 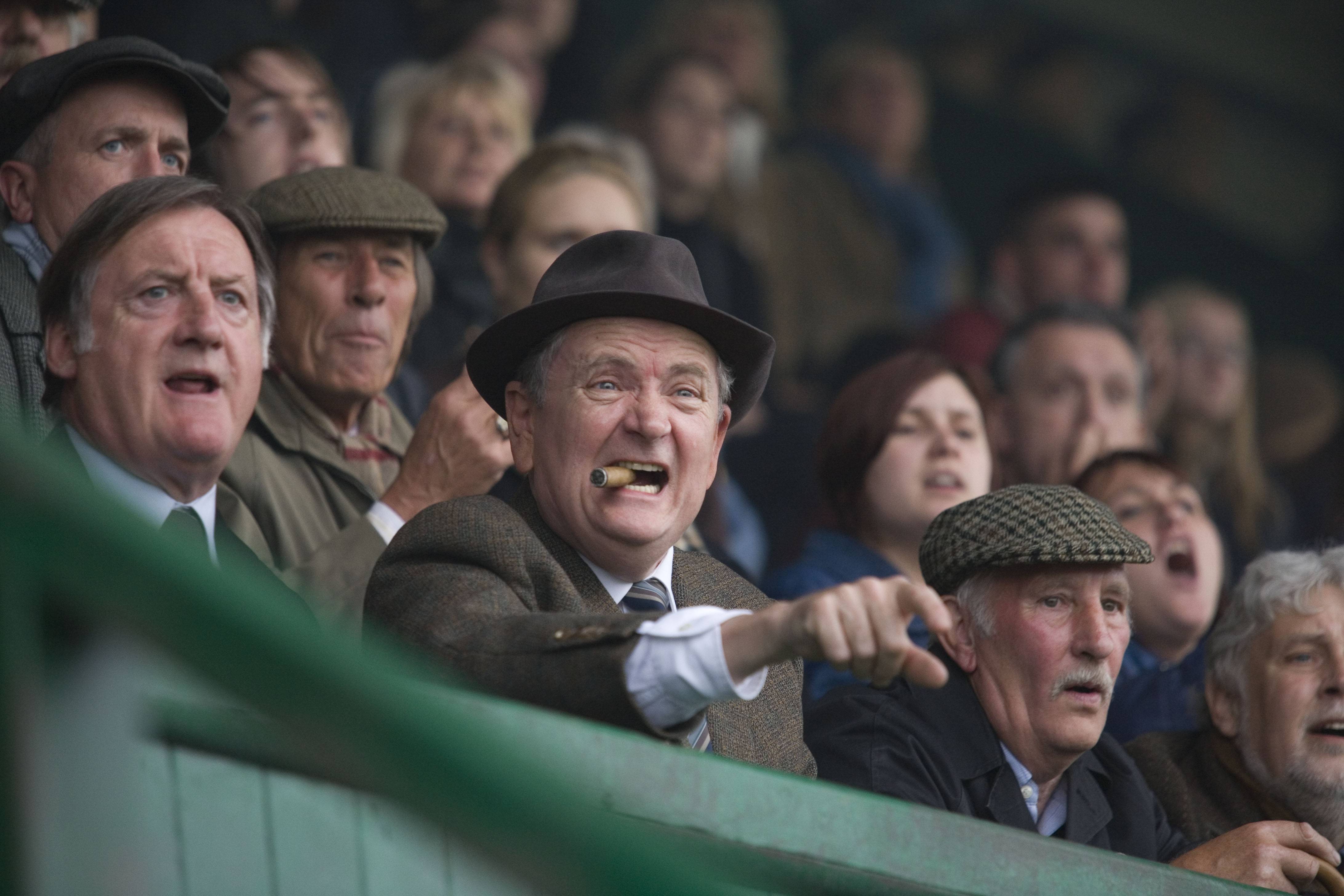 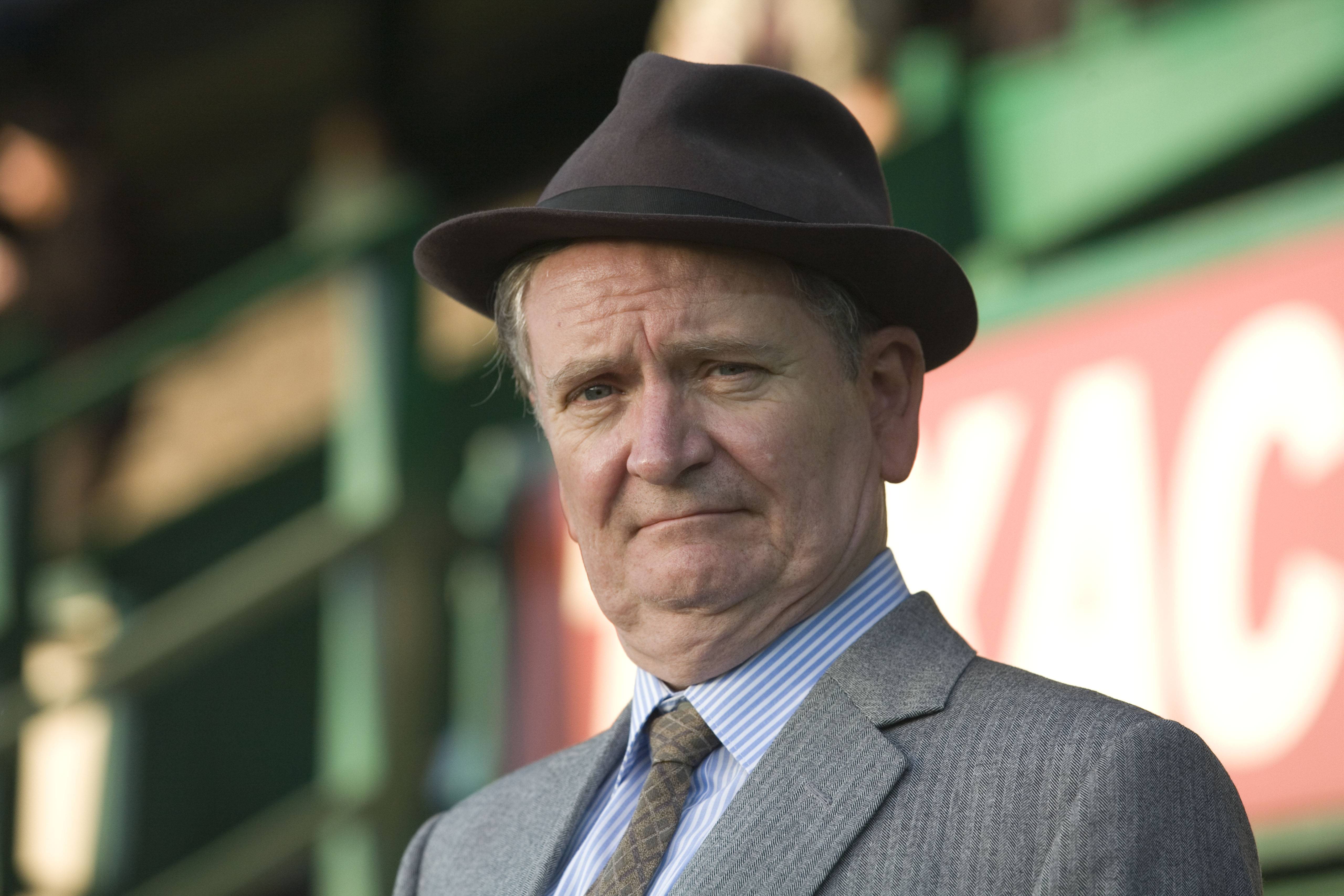