A FILM BY Taika Waititi

synopsis / Crédits Bande-annonce Photos Dossier de presse Acheter maintenant ITunes Téléchargements
This unpretentious comic tale of a youngster?s growing relationship with a long-absent father has a surprising rhythmic genius: joy juxtaposed with humiliation, silliness with sadness, fantasy with reality, and none of it formulaic.
- David Dewitt, The New York Times

En anglais seulement Its 1984, and Michael Jackson is kingeven in Waihau Bay, New Zealand. Here we meet Boy, an 11-year-old who lives on a farm with his gran, a goat, and his younger brother, Rocky (who thinks he has magic powers). Shortly after Gran leaves for a week, Boys father, Alamein, appears out of the blue. Having imagined a heroic version of his father during his absence, Boy comes face to face with the real versionan incompetent hoodlum who has returned to find a bag of money he buried years before. This is where the goat enters. Inspired by his Oscar-nominated short, Two Cars, One Night, Taika Waititi offers a charming, funny, and earnest coming-of-age story where everybody has some coming of age to doparticularly Alamein (affably played by Waititi himself). Never short on humor, Waititis story is ultimately about three boys (one grown) reconciling fantasy with reality. 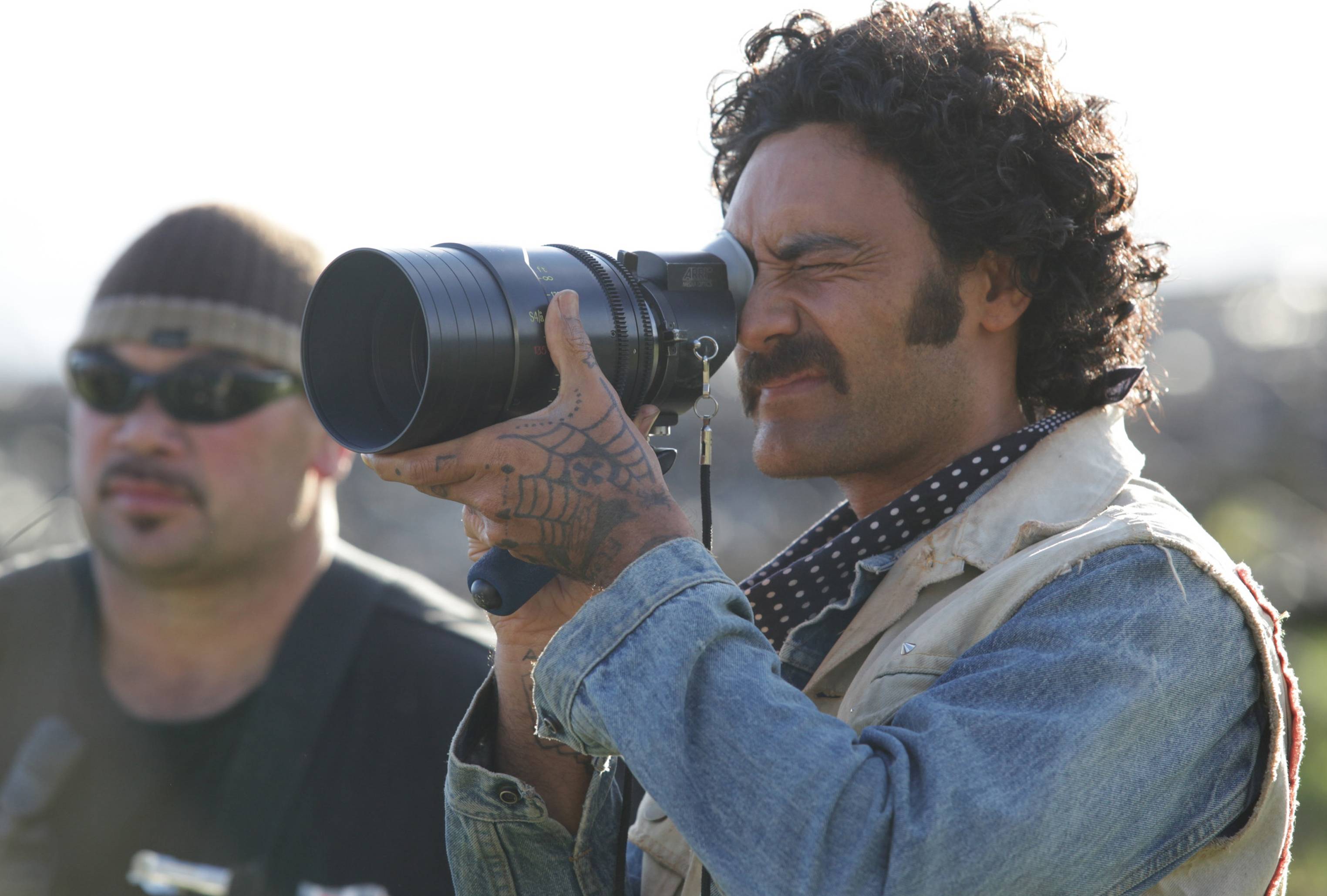 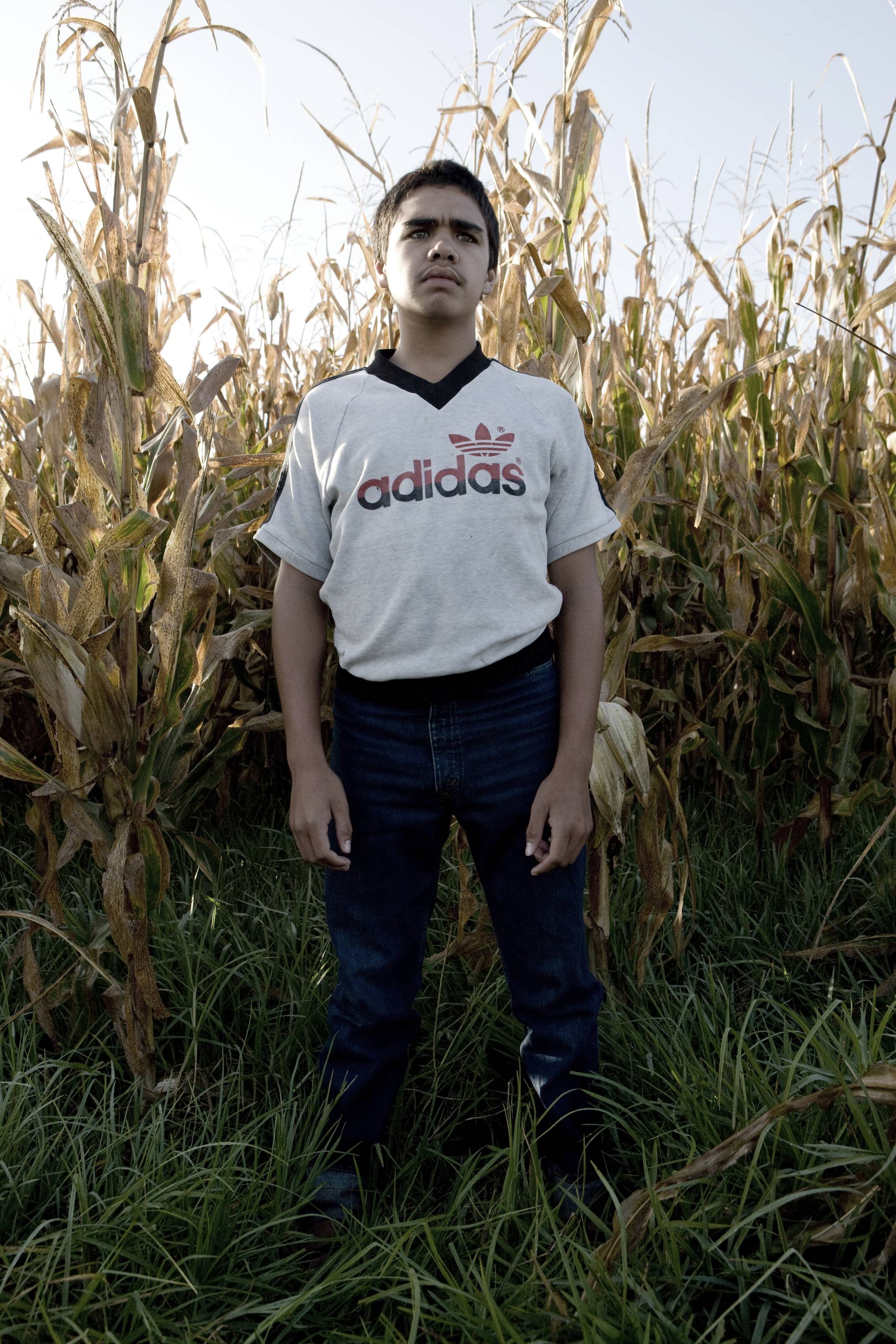 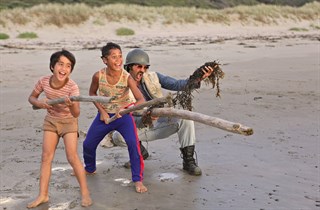 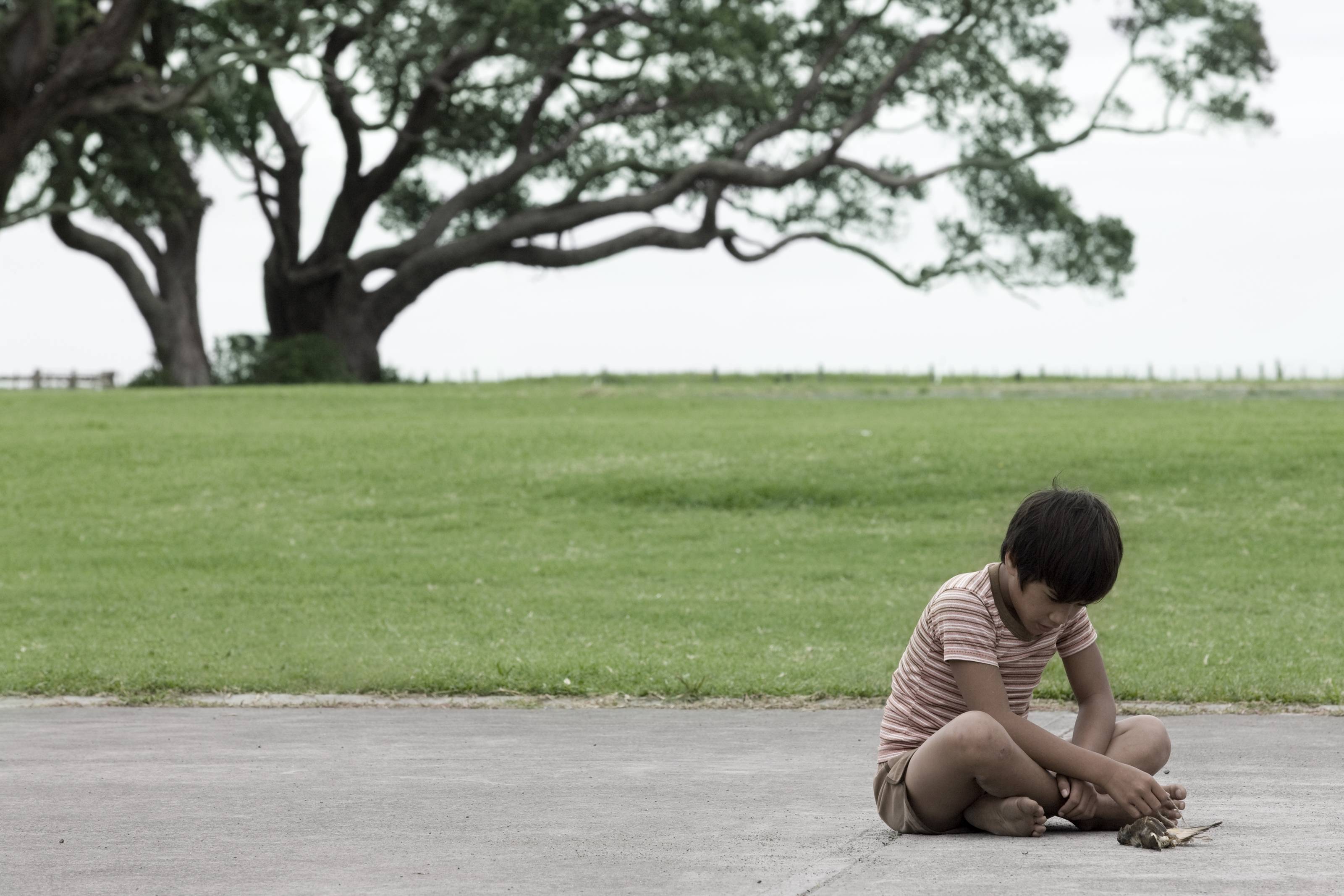 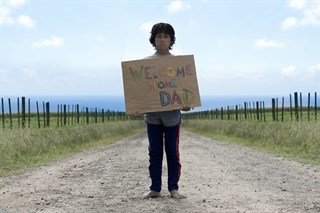 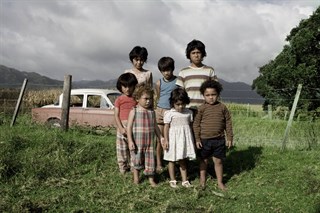 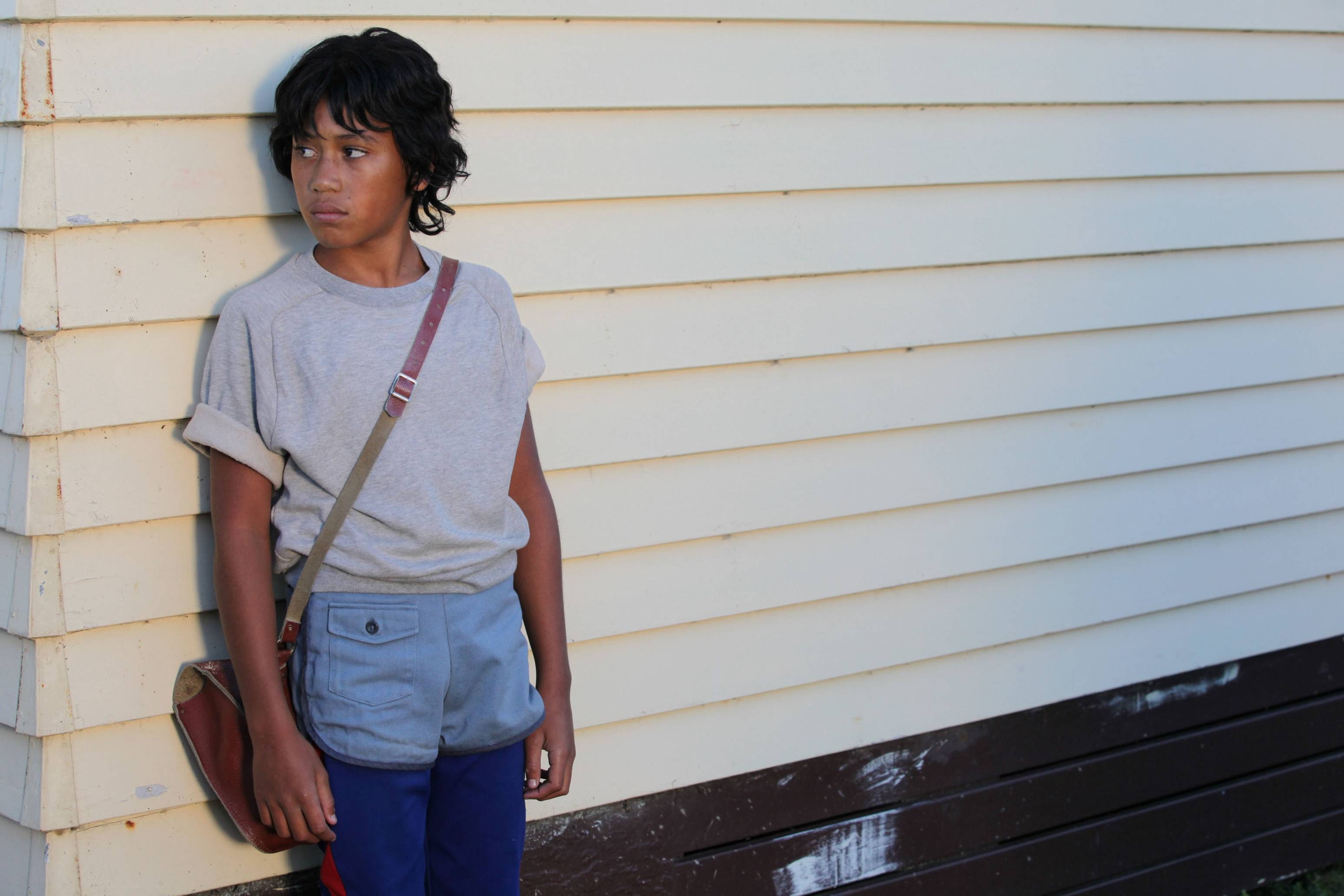 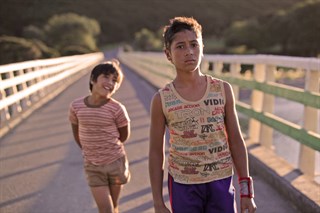 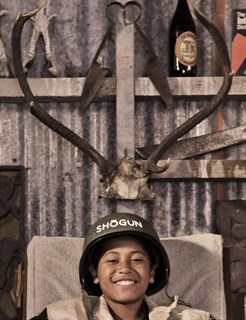 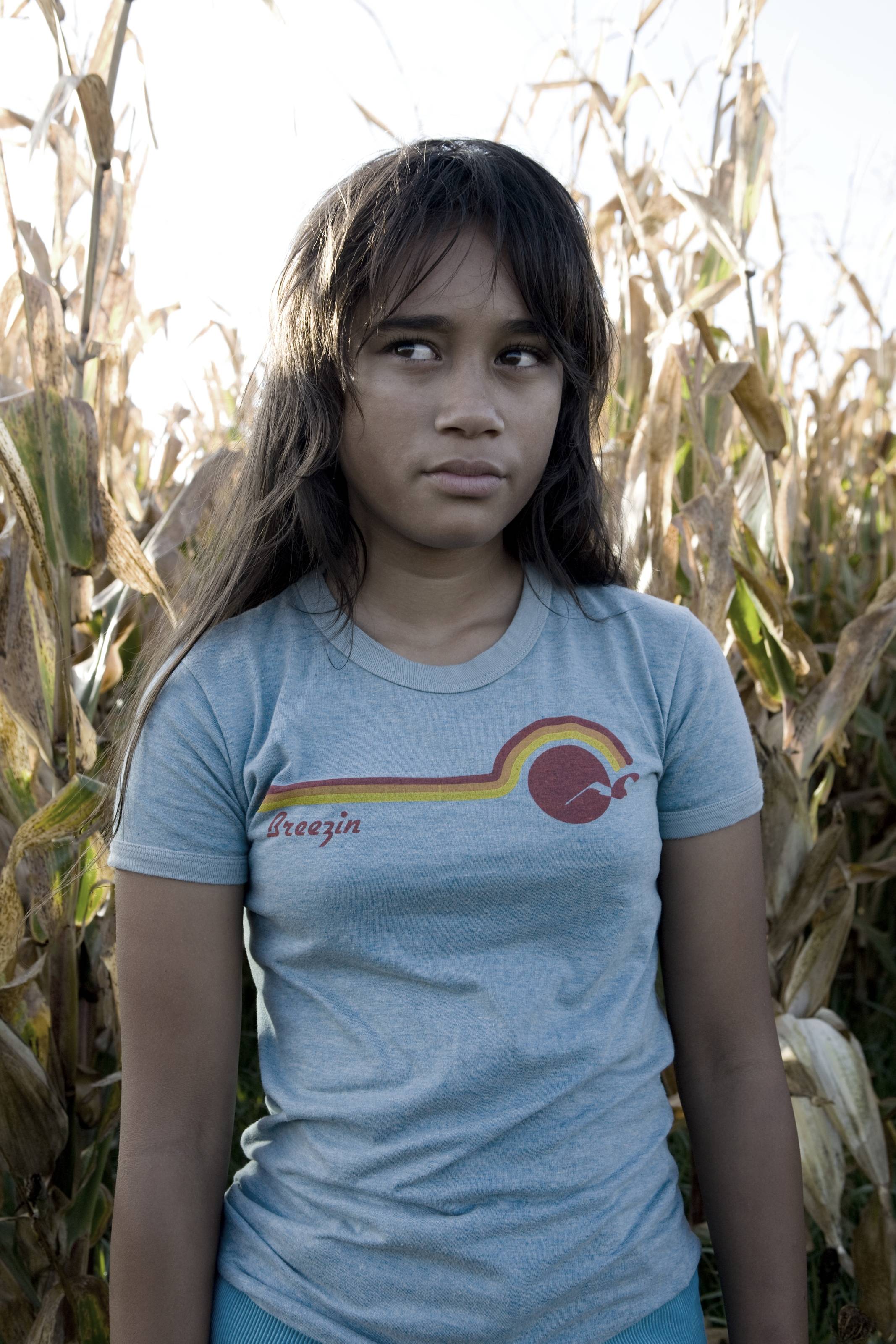 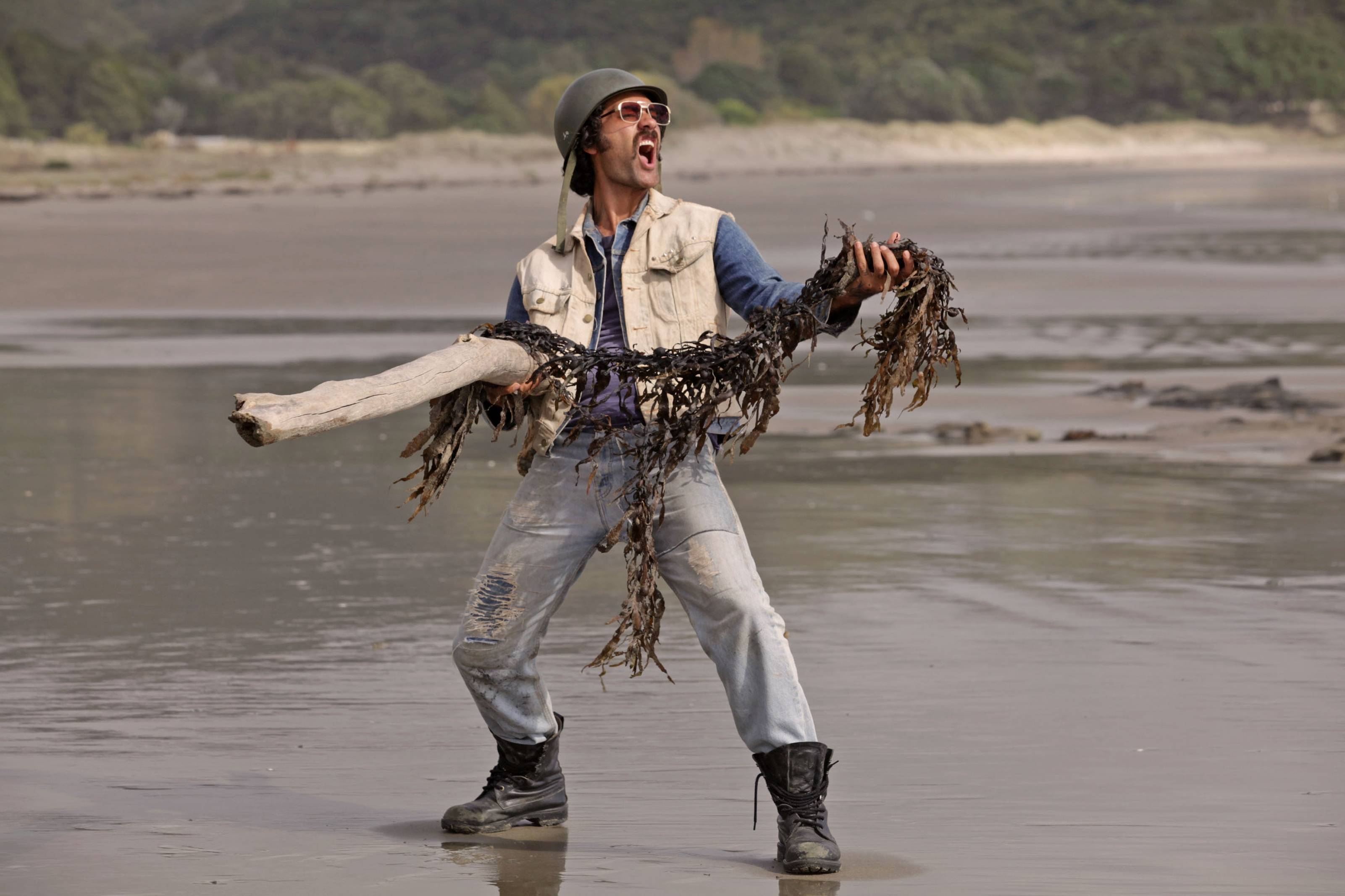 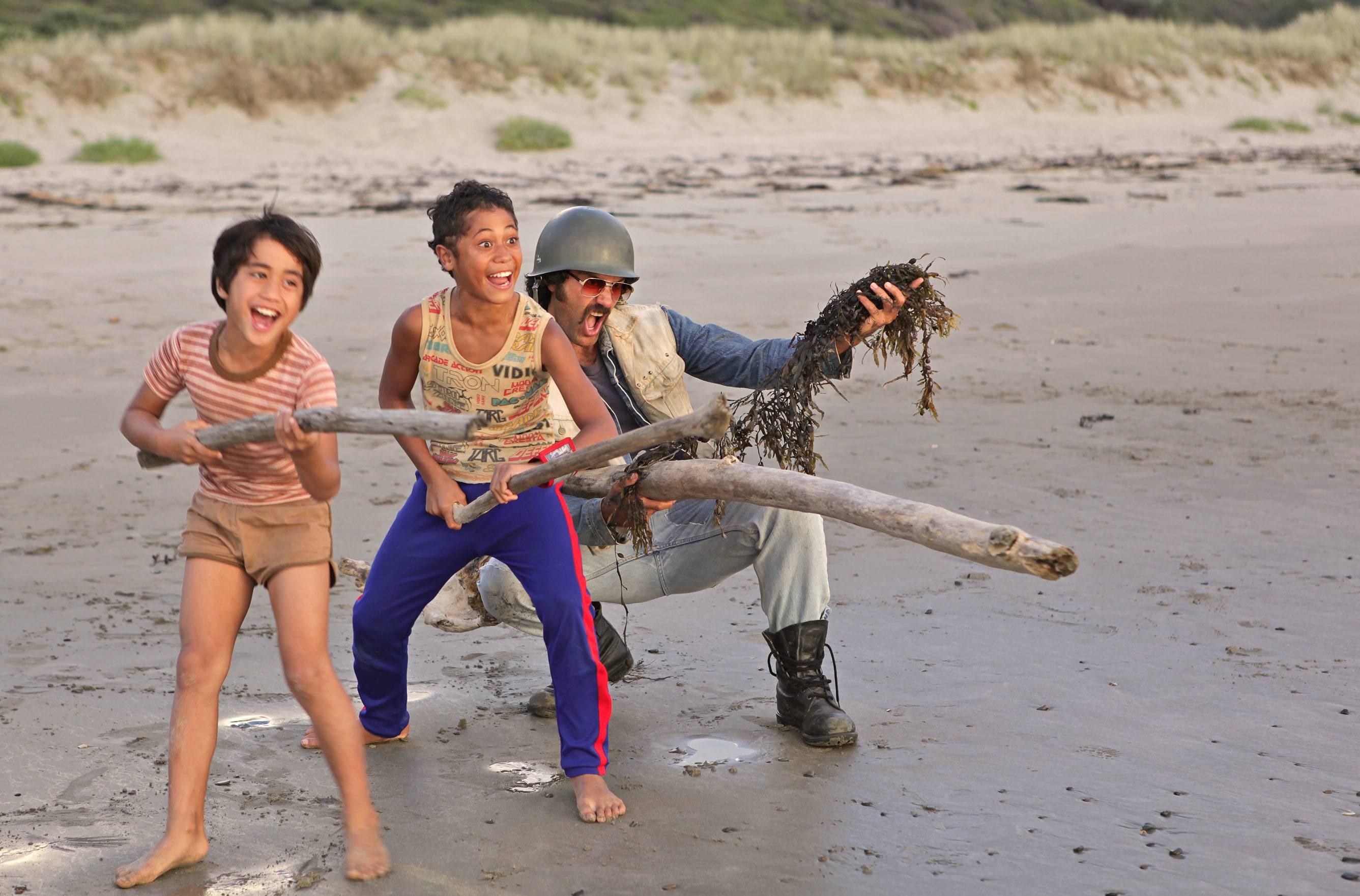 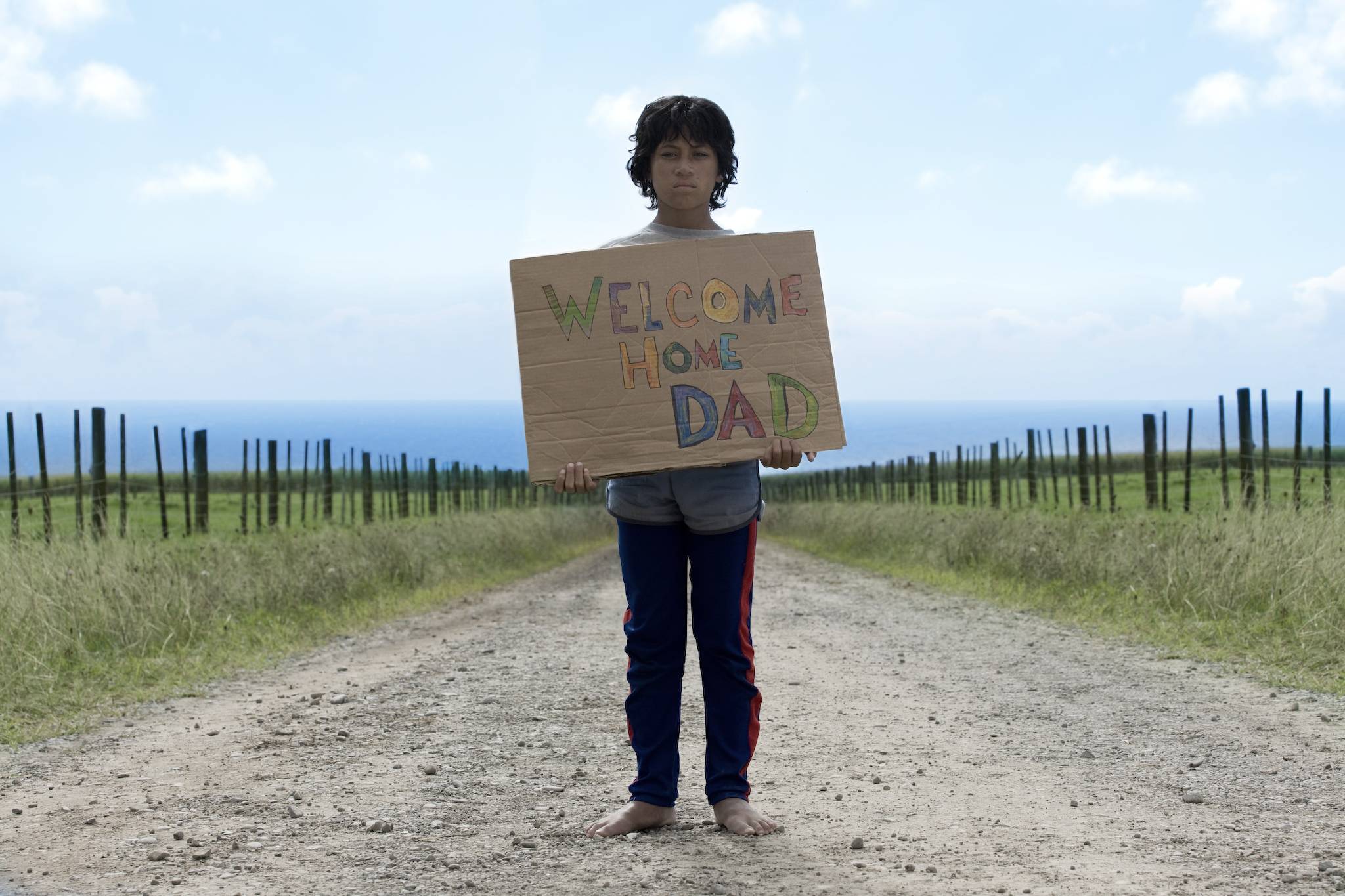 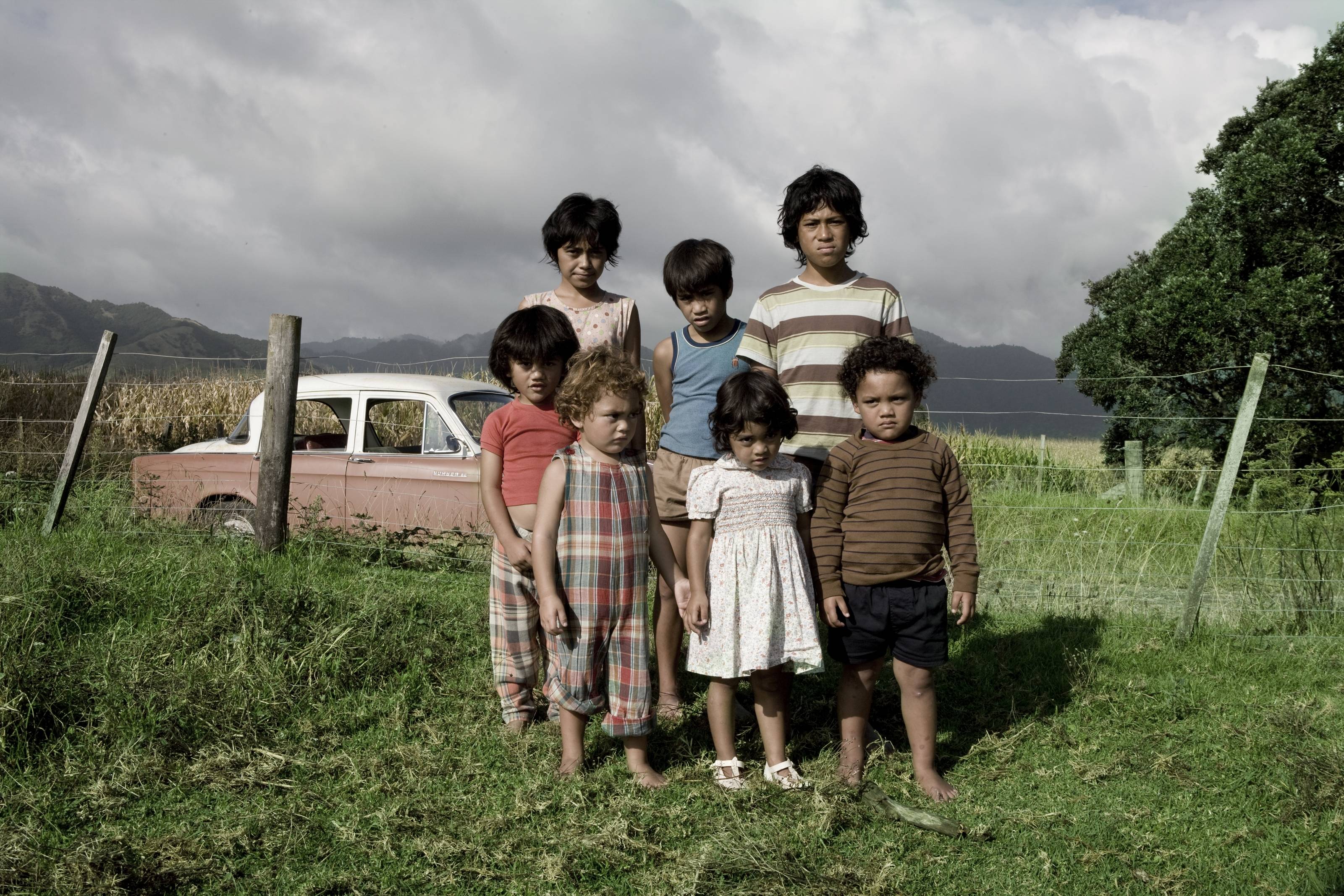 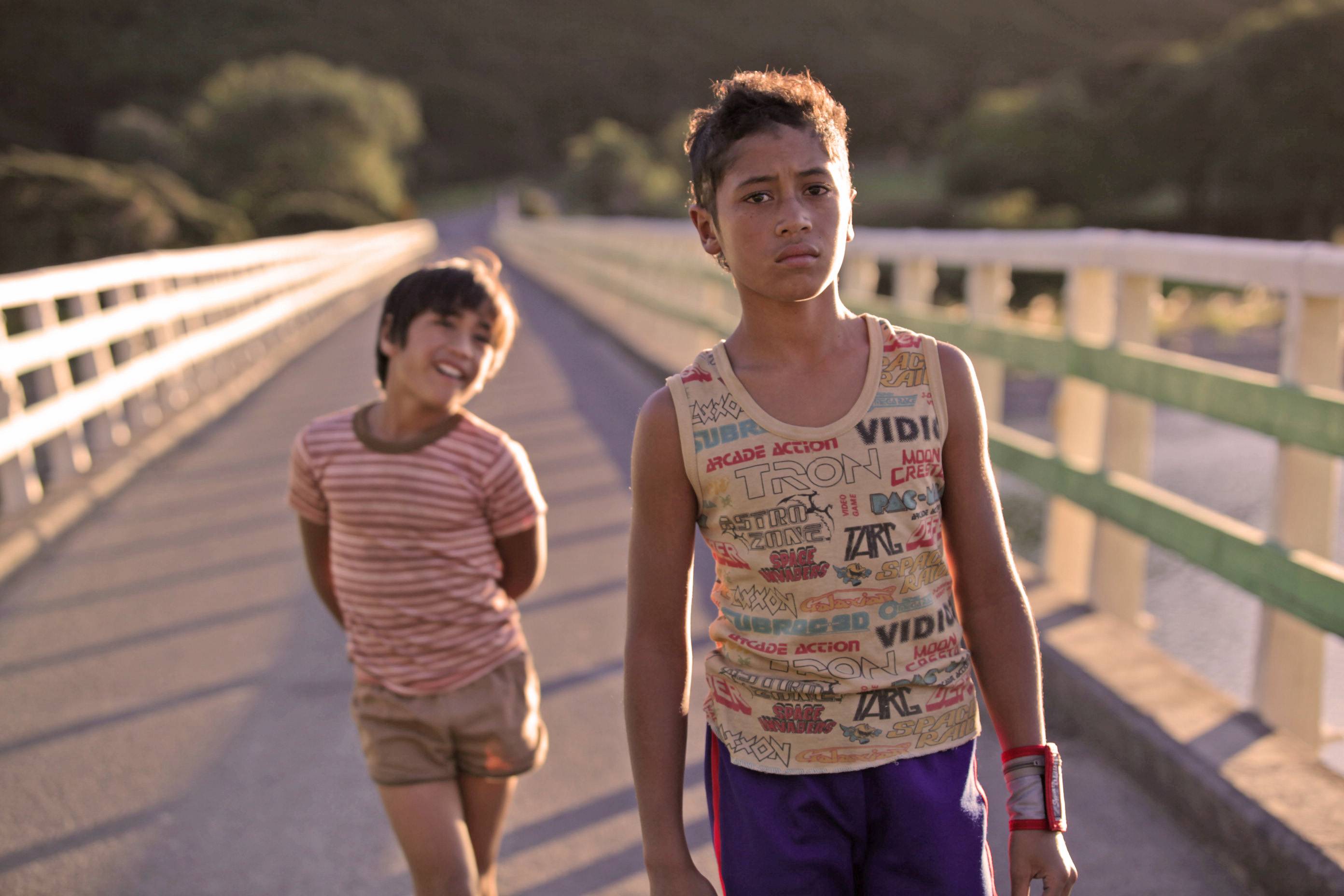 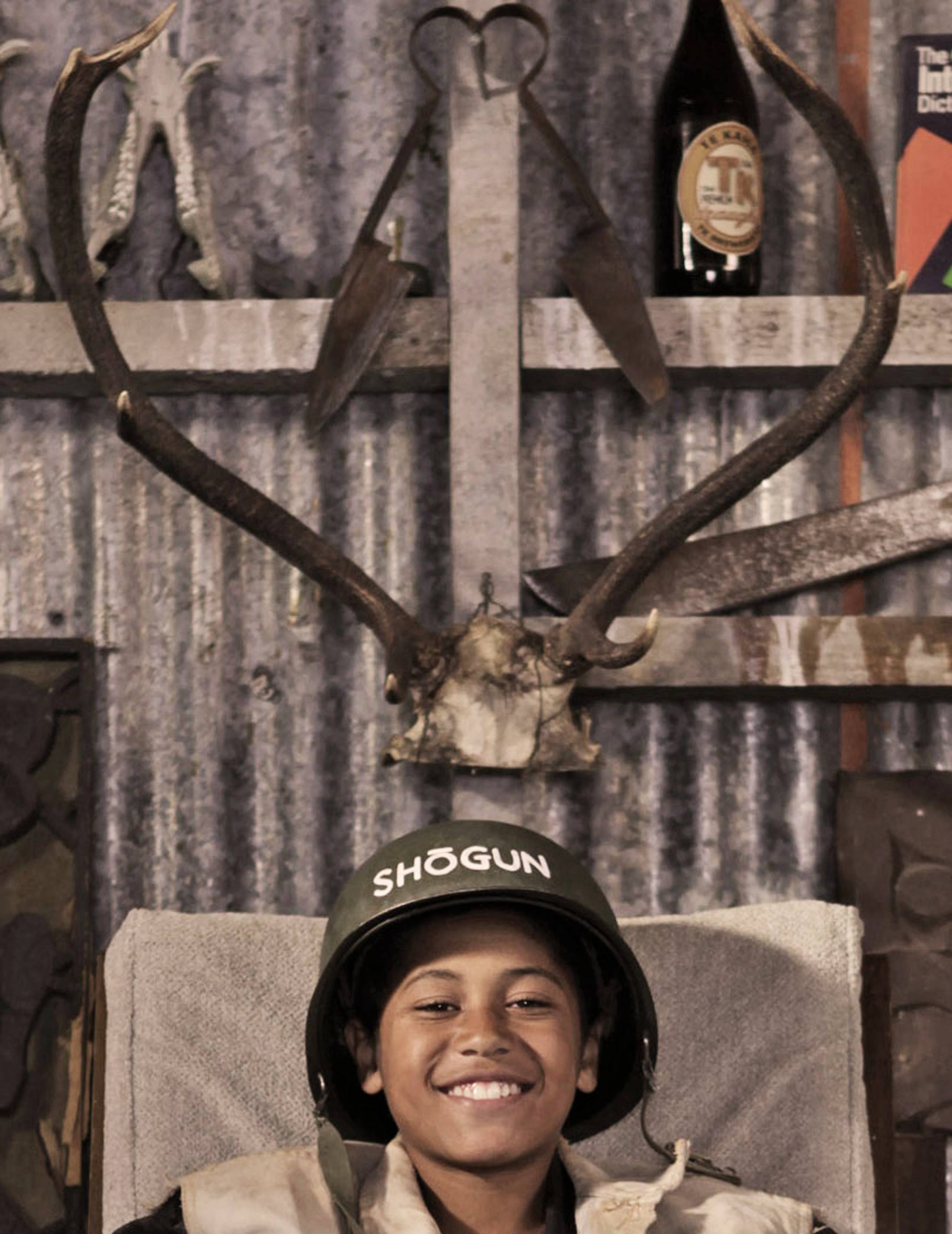