A FILM BY Debbie Melnyk and Rick Caine

A filmmaker follows controversial media baron Conrad Black during the most tumultuous period of his life. It's Conrad's fall from grace but the encounters with him are both poignant and humourous as the filmmaker slowly reveals a side of Conrad Black rarely seen in public. 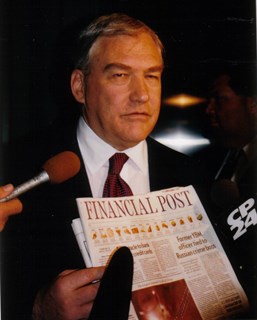 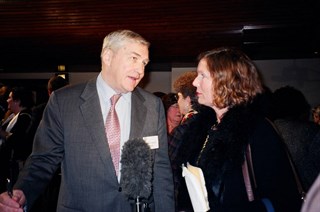 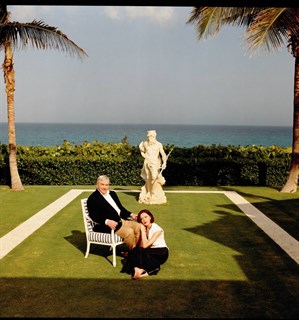 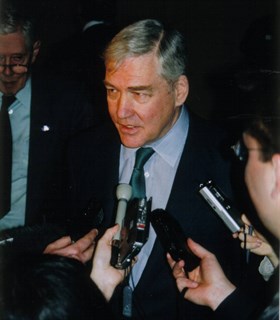 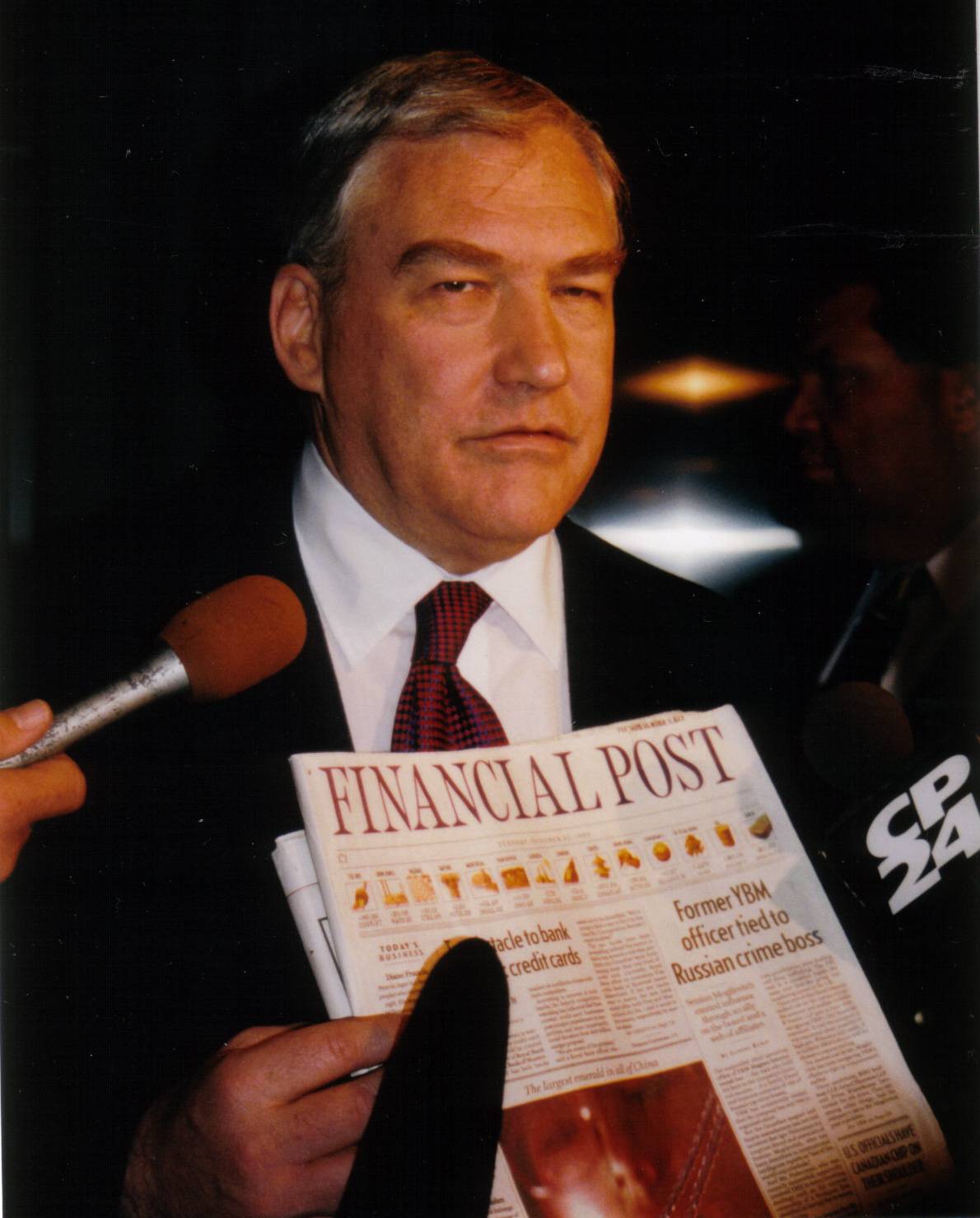 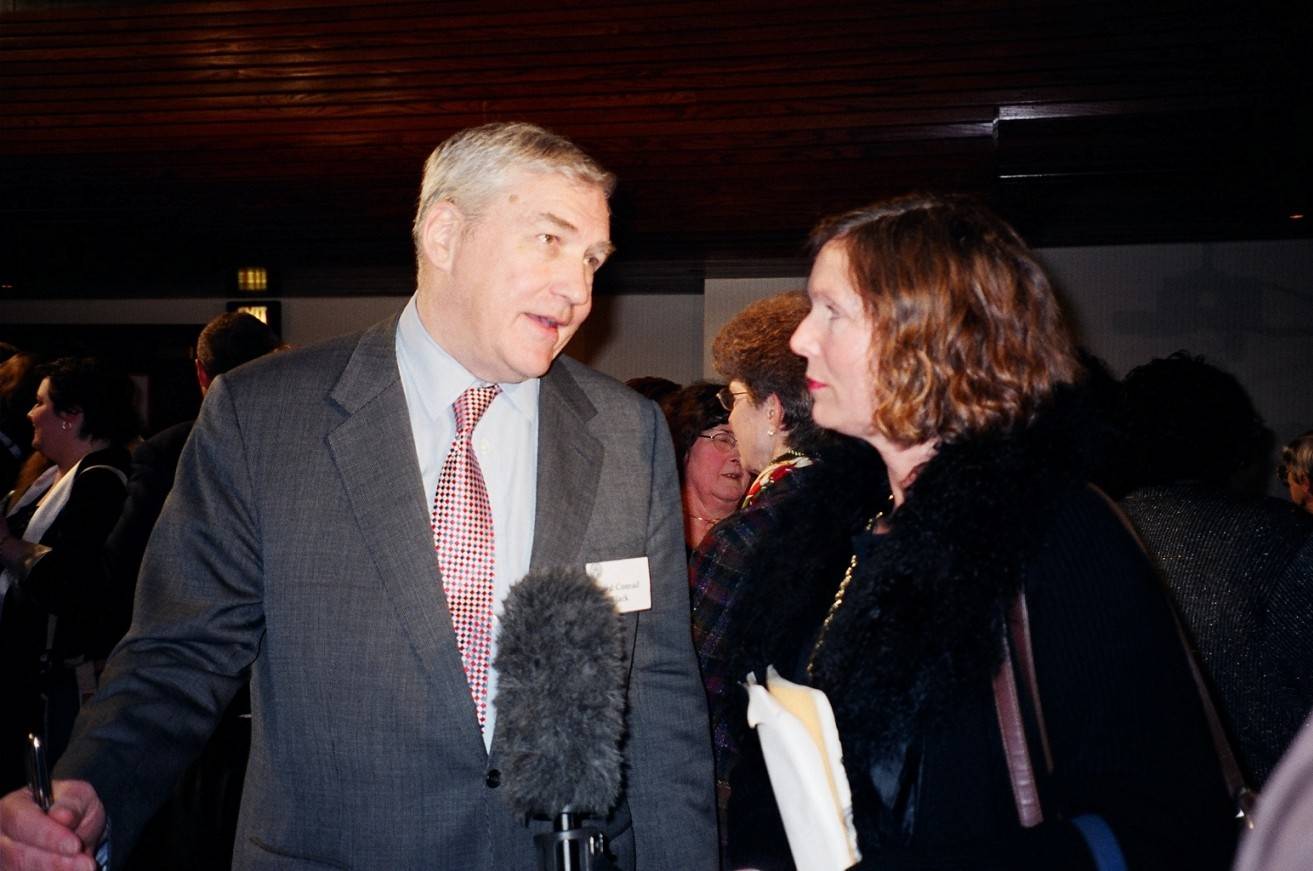 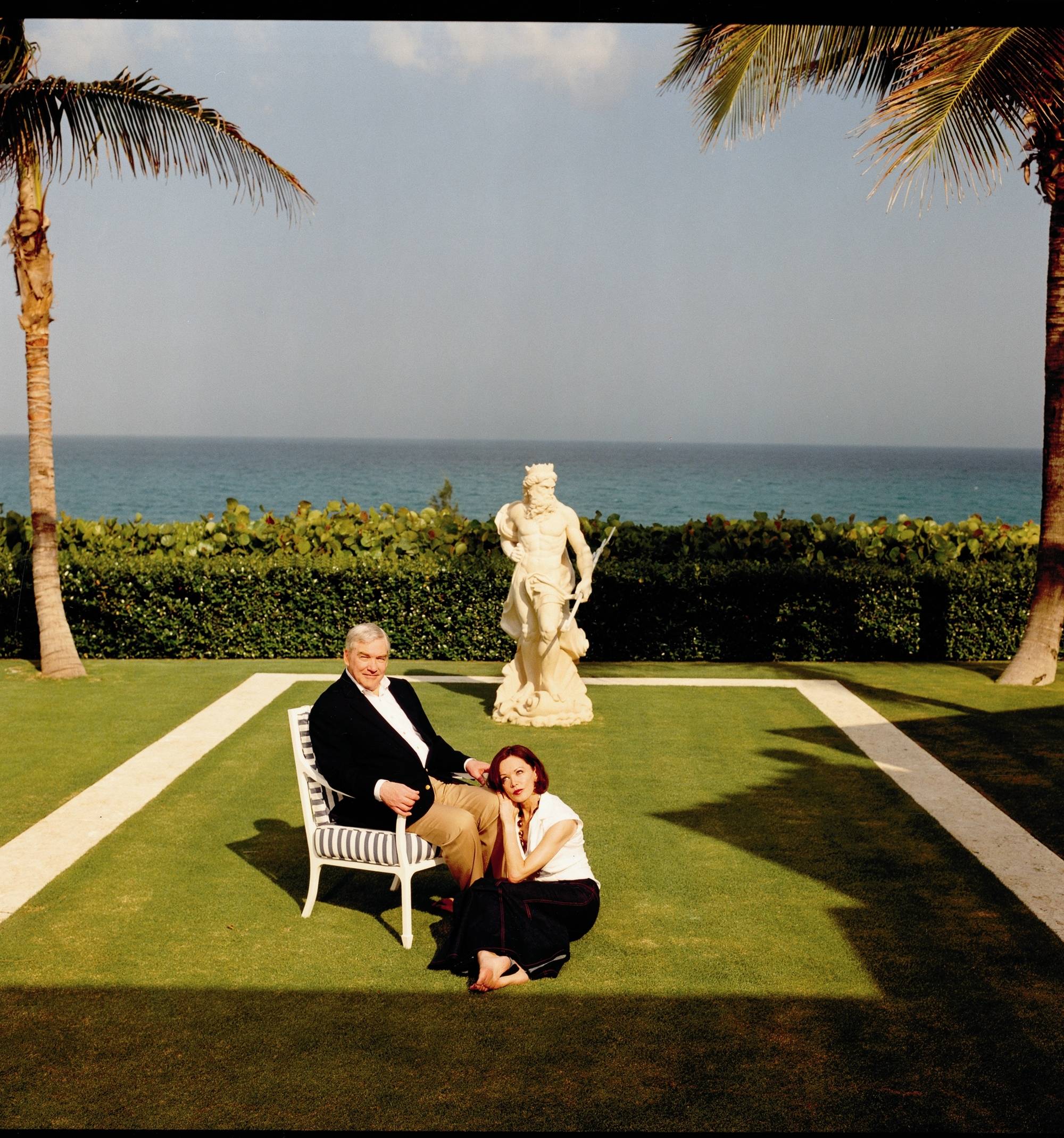 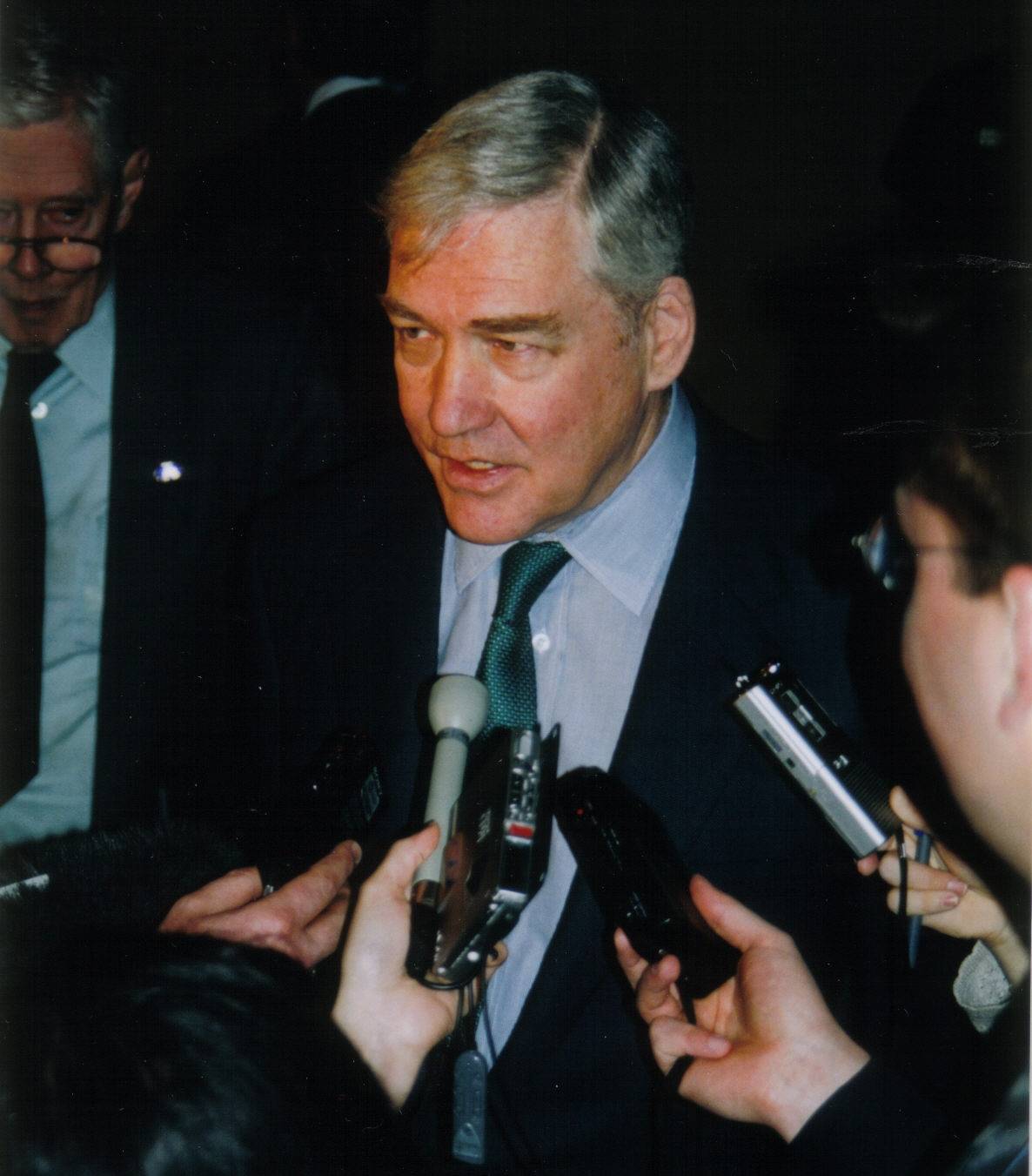