A FILM BY Ki-duk Kim

synopsis / Crédits Photos Dossier de presse Acheter maintenant ITunes
A masterful portrait of the seasons of a life.""""
- Carla Meyer, San Francisco Chronicle
Kim Ki Duk, in this exquisitely simple movie, manages to isolate something essential about human nature and at the same time to comprehend the scope of human experience.""""
- A.O Scott, New York Times
As meditative and beautiful as its title would indicate.""""
- Kenneth Turan, Lost Angeles Times

The exquisitely beautiful and very human drama Spring, Summer, Fall, Winter... and Spring is entirely set on and around a tree-lined lake where a tiny Buddhist monastery floats on a raft amidst a breath-taking landscape. The film is divided into five segments; each season representing a stage in a man’s life. Under the vigilant eyes of Old Monk, Child Monk learns a hard lesson about the nature of sorrow when some of his childish games turn cruel. In the intensity and lushness of summer, the monk, now a young man, experiences the power of lust, a desire that will ultimately lead him, as an adult, to dark deeds. With winter, strikingly set on the ice and snow-covered lake, the man atones for his past actions, and spring starts the cycle anew… With an extraordinary attention to visual details, such as using a different animal (dog, rooster, cat, snake) as a motif for each section, writer/director/editor KIM Ki-duk has crafted a totally original yet universal story about the human spirit. 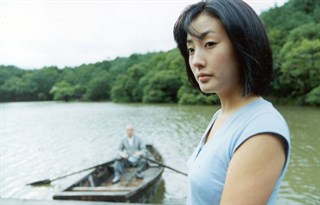 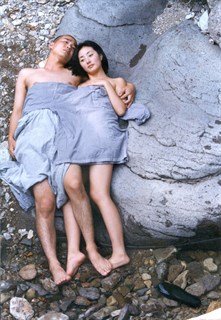 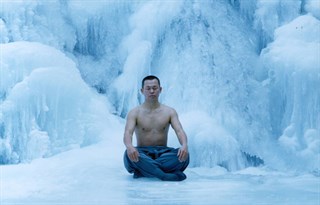 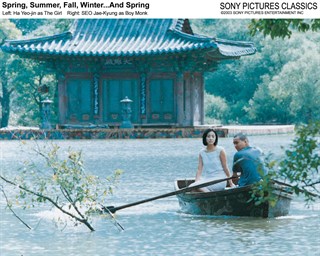 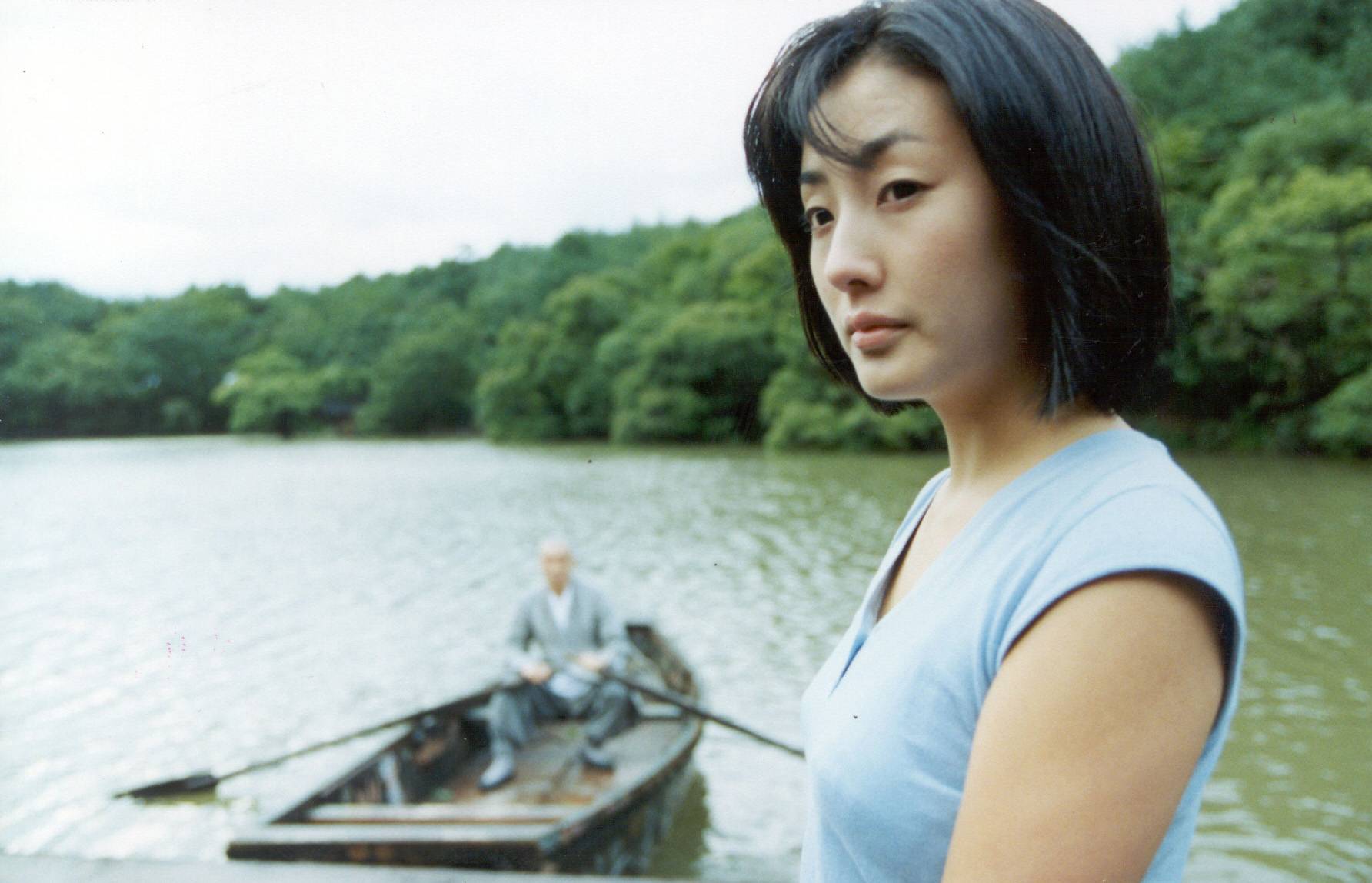 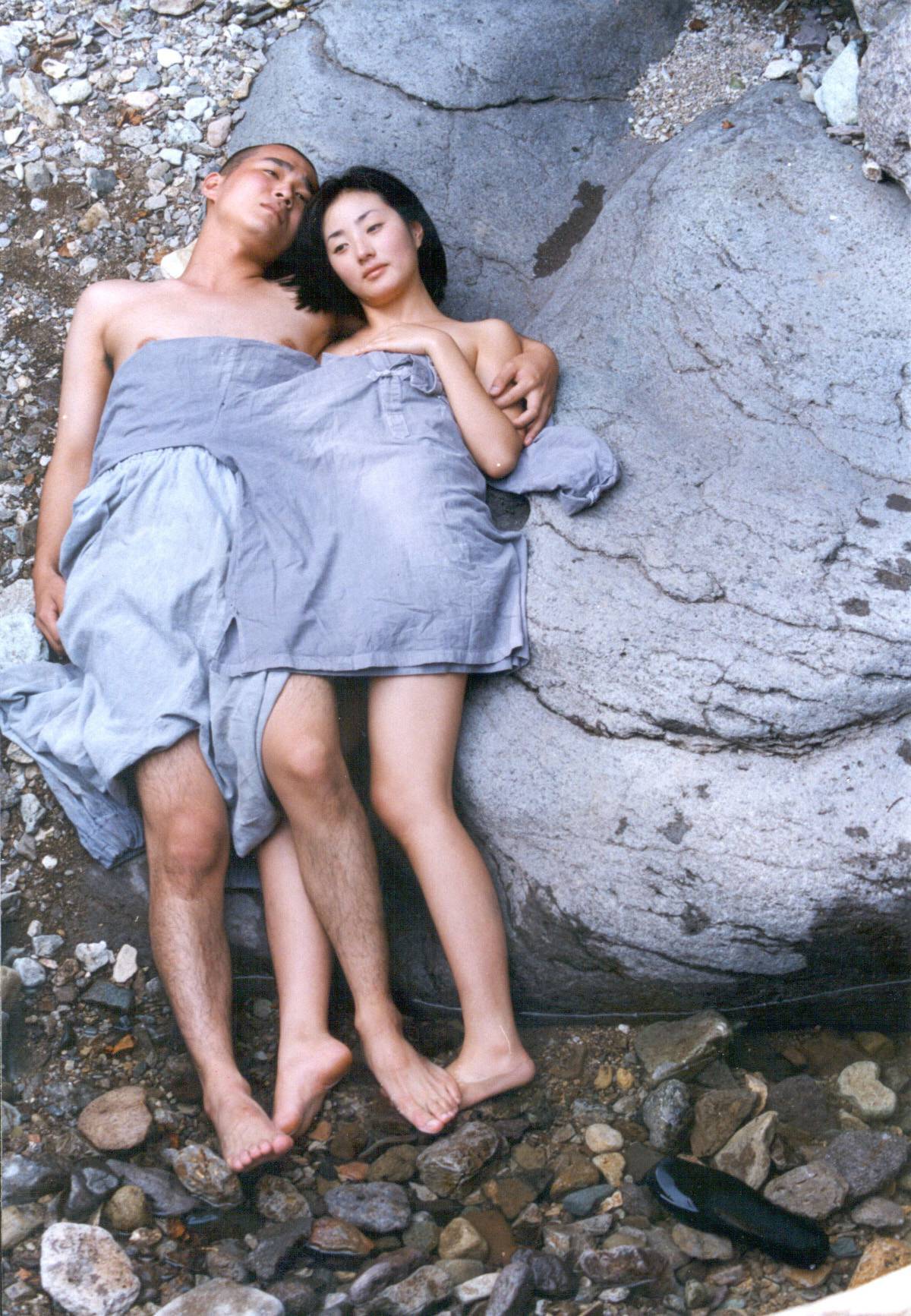 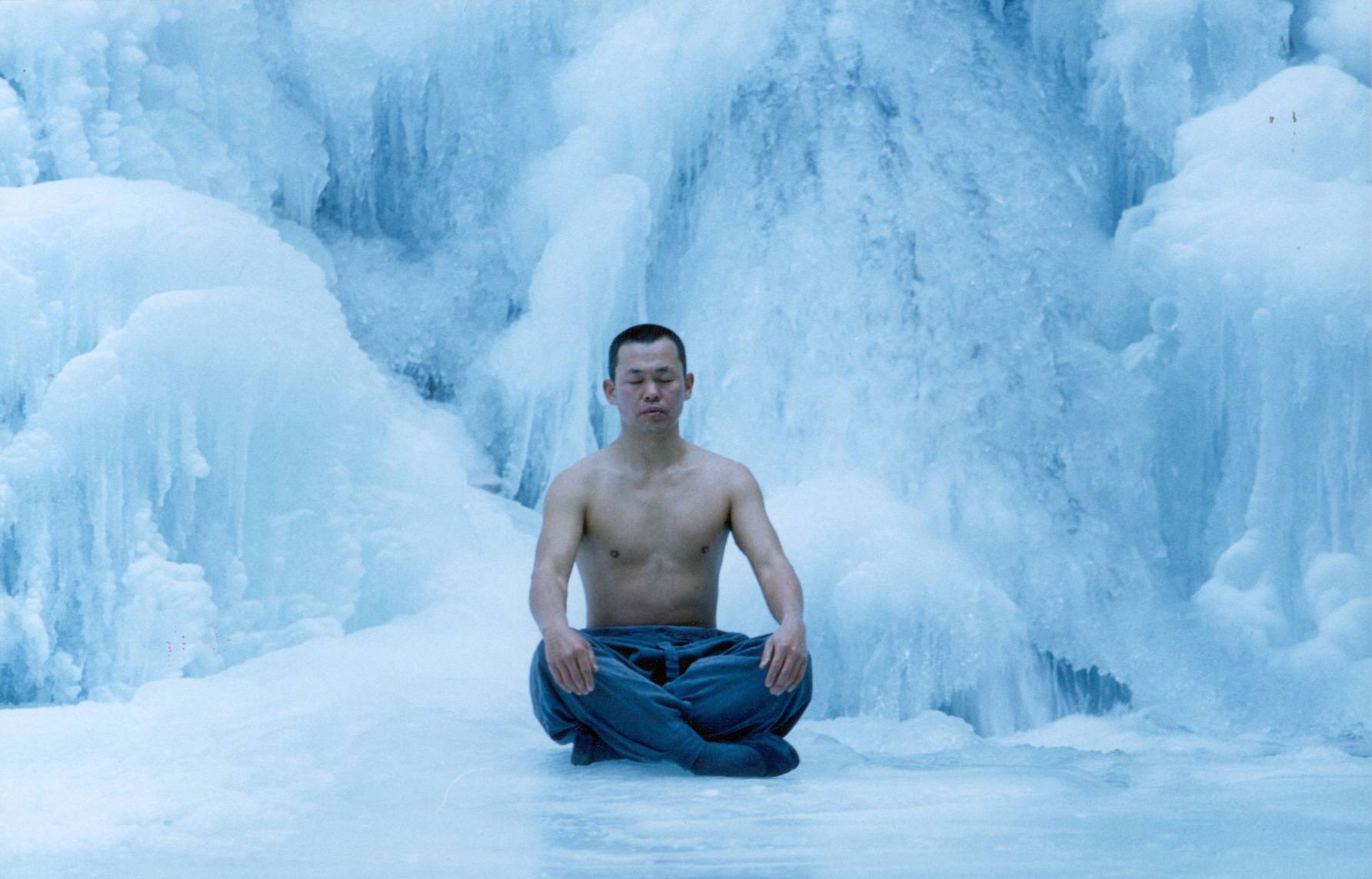 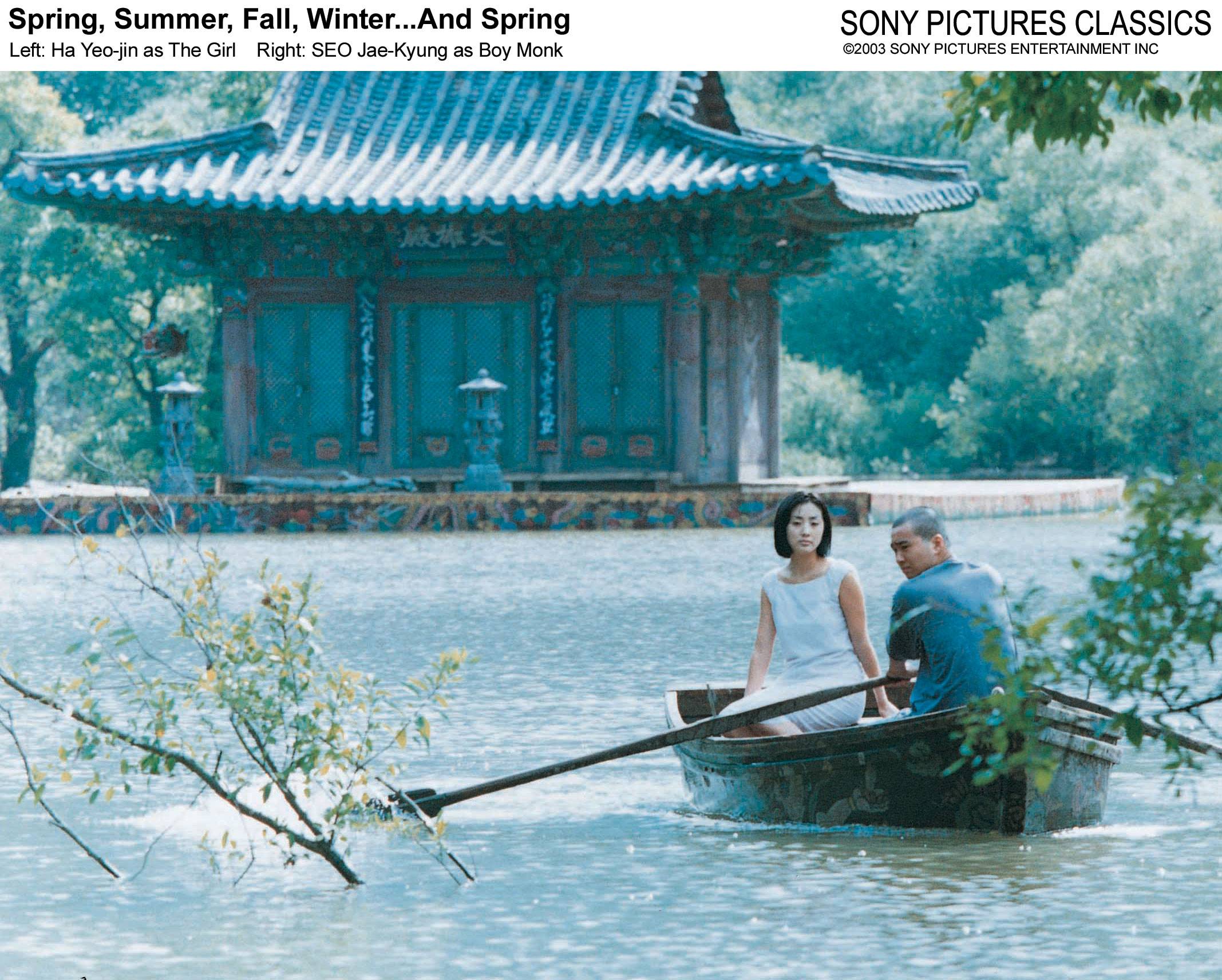