Today in the small East Coast island town of Wilby, Carol French, the local realtor, is trying to sell the Mayor a house that belonged to her recently deceased mother-in-law. Her police officer husband Buddy is in the middle of an investigation into the town’s deviant underbelly. It seems that Buddy is also about to begin a love affair with the wrong-side-of-the-tracks just-back-in-town Sandra Anderson. Meanwhile, Sandra’s daughter Emily isn’t very happy that her mother has given her a handful of condoms to use with her new one-track-mind boyfriend. Add to the mix the apparently dyslexic sign painter Duck MacDonald, and MacKenzie Fisher, the Mayor’s algebra-challenged young daughter, and it’s just another Thursday in Wilby. But then why is Dan Jarvis trying to kill himself in all the wrong places? Where are all the drugs suddenly coming from? And, what’s Carol French going to do about that body in the closet? 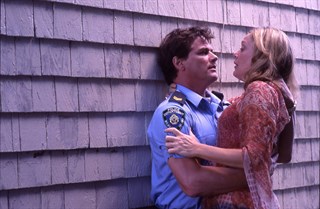 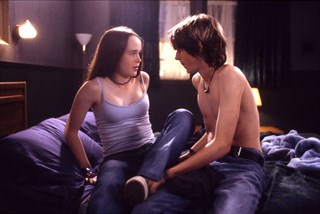 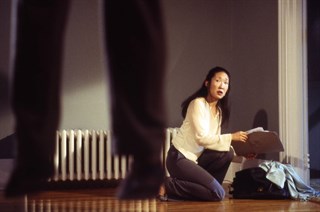 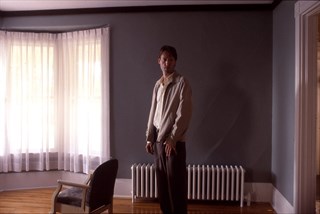 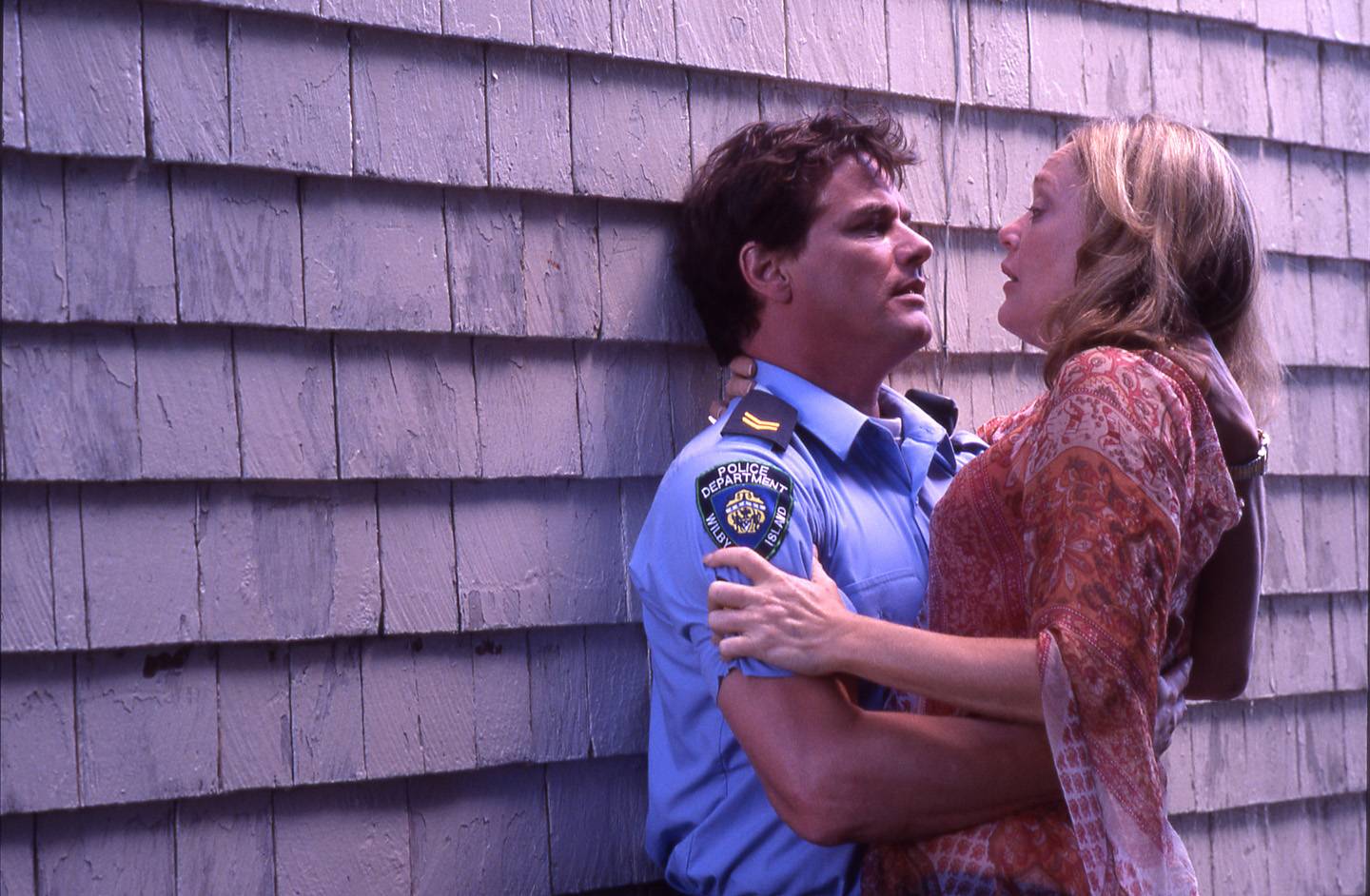 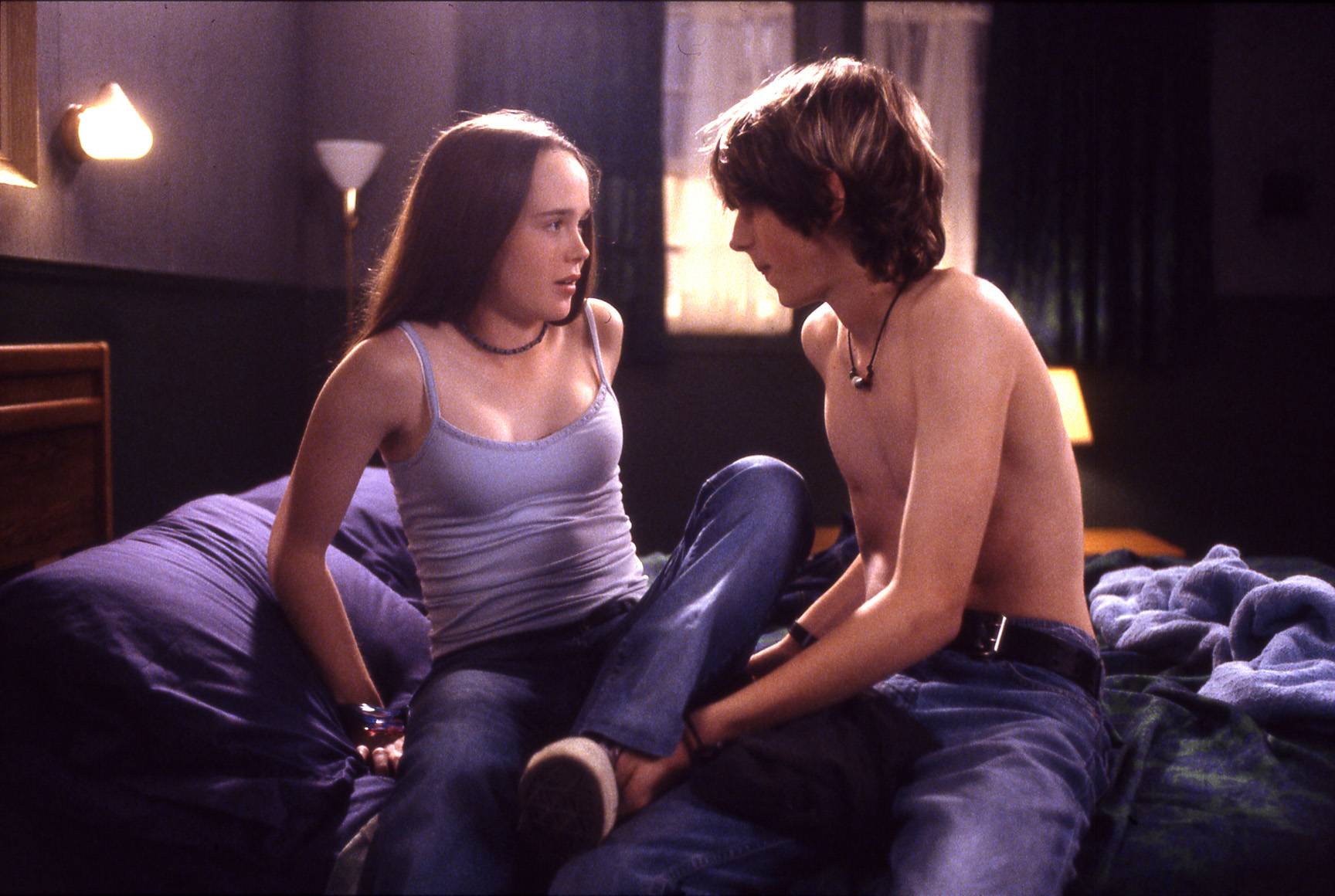 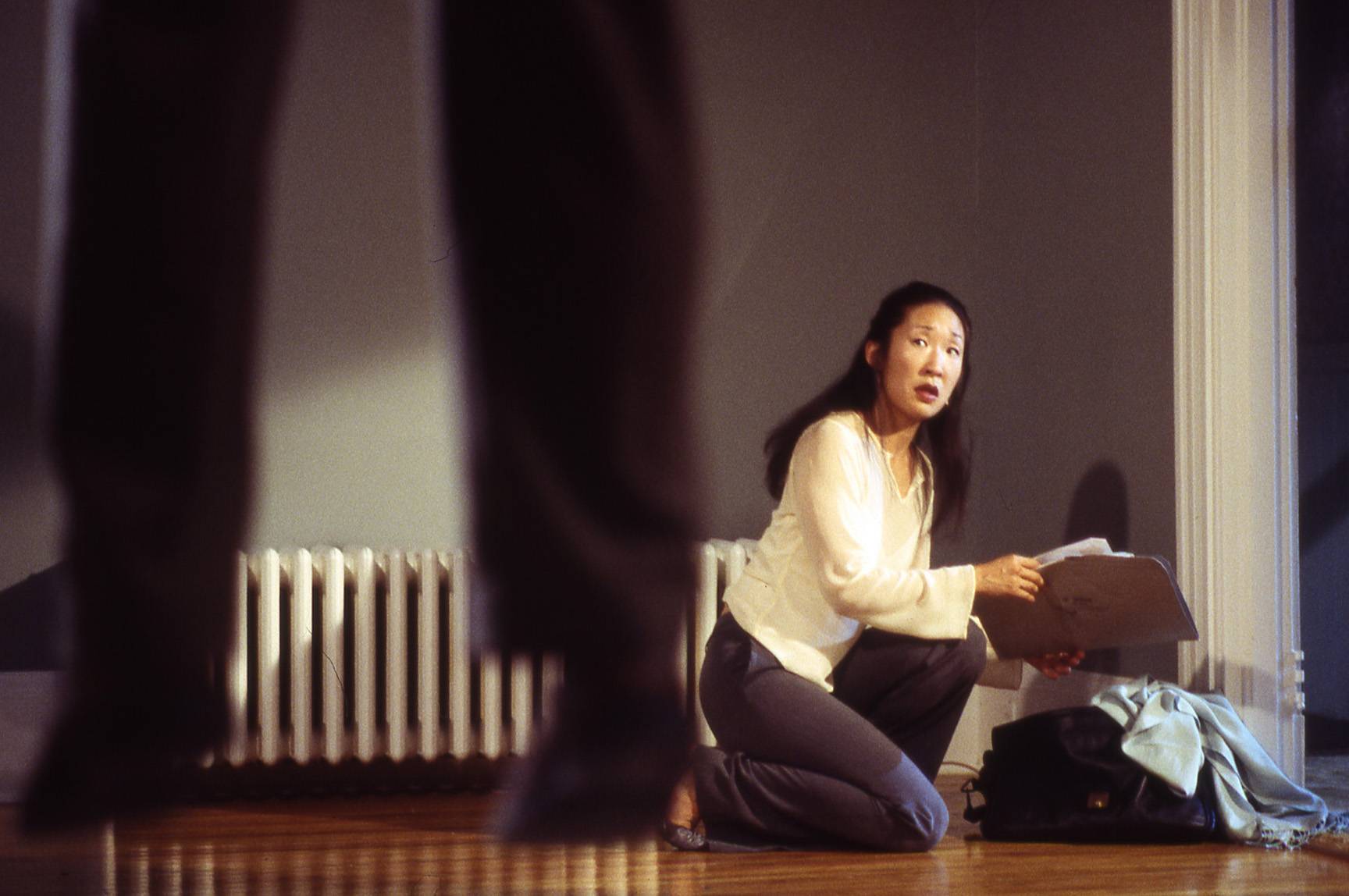 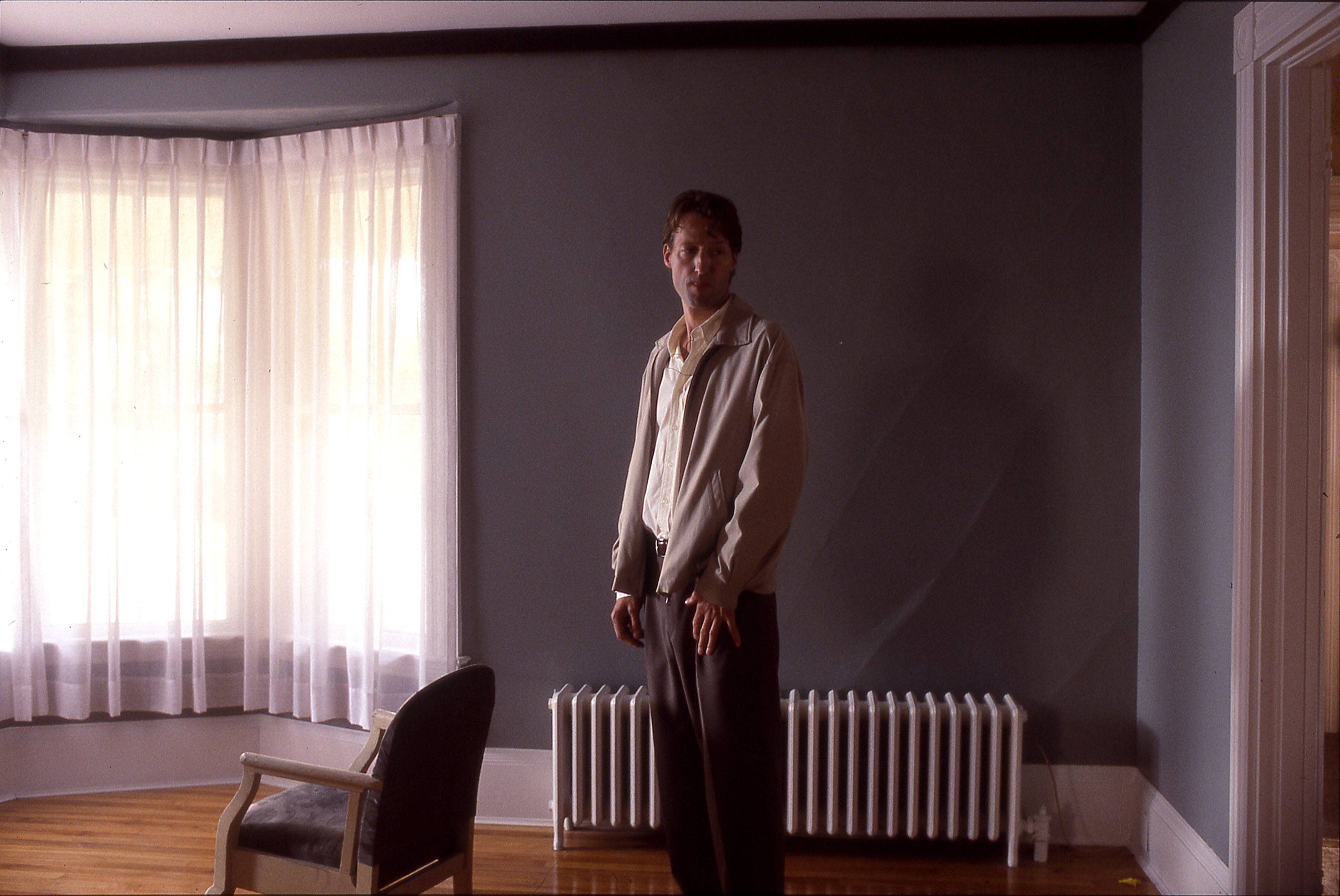