A FILM BY Yimou Zhang

The Tang Dynasty, one of the most enlightened empires in Chinese history at its height, is in decline. Unrest is raging throughout the land, and the corrupt government is locked in battle with rebel armies that are forming in protest. The largest, and most prestigious of these rebel groups is the House of Flying Daggers, which is growing ever more powerful under a mysterious new leader. Two local captains, Leo and Jin are ordered to capture the new leader and the two hatch an elaborate plan. Captain Jin will pretend to be a lone warrior called Wind and rescue the beautiful, blind revolutionary Mei (Zhang Ziyi) from prison, earning her trust and escorting her to the secret headquarters of the House of Flying Daggers. The plan works, but to their surprise, Jin and Mei fall deeply in love on their long journey to the House. Danger lurks in the forest surrounding them, and the wind is still, as if sensing the tension in the air. What lies ahead for Jin and Mei, these star-crossed lovers? 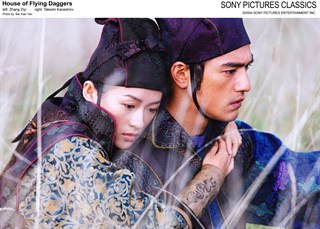 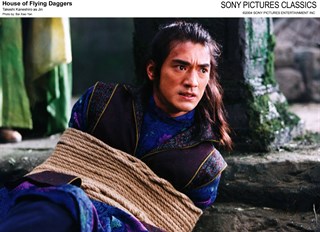 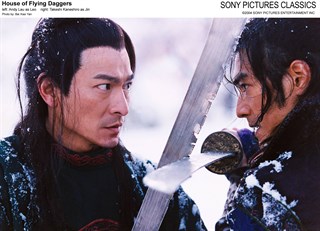 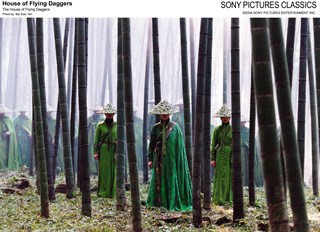 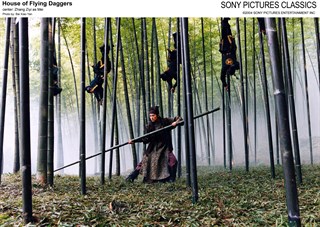 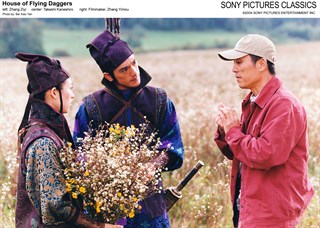 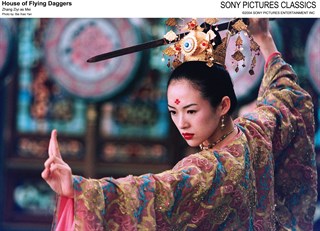 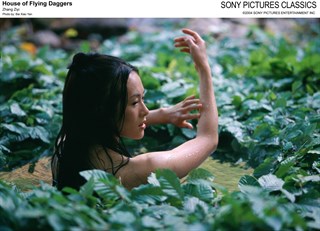 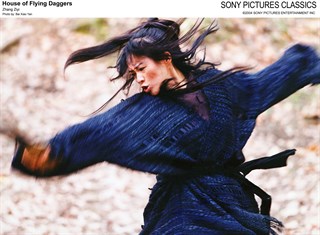 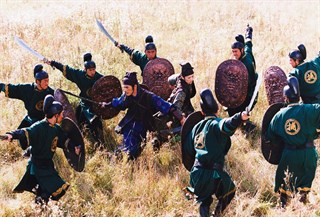 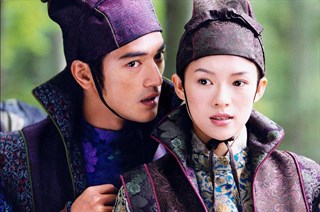 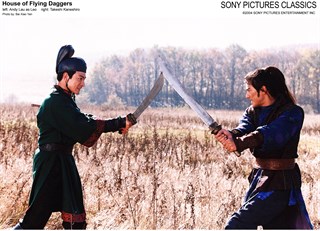 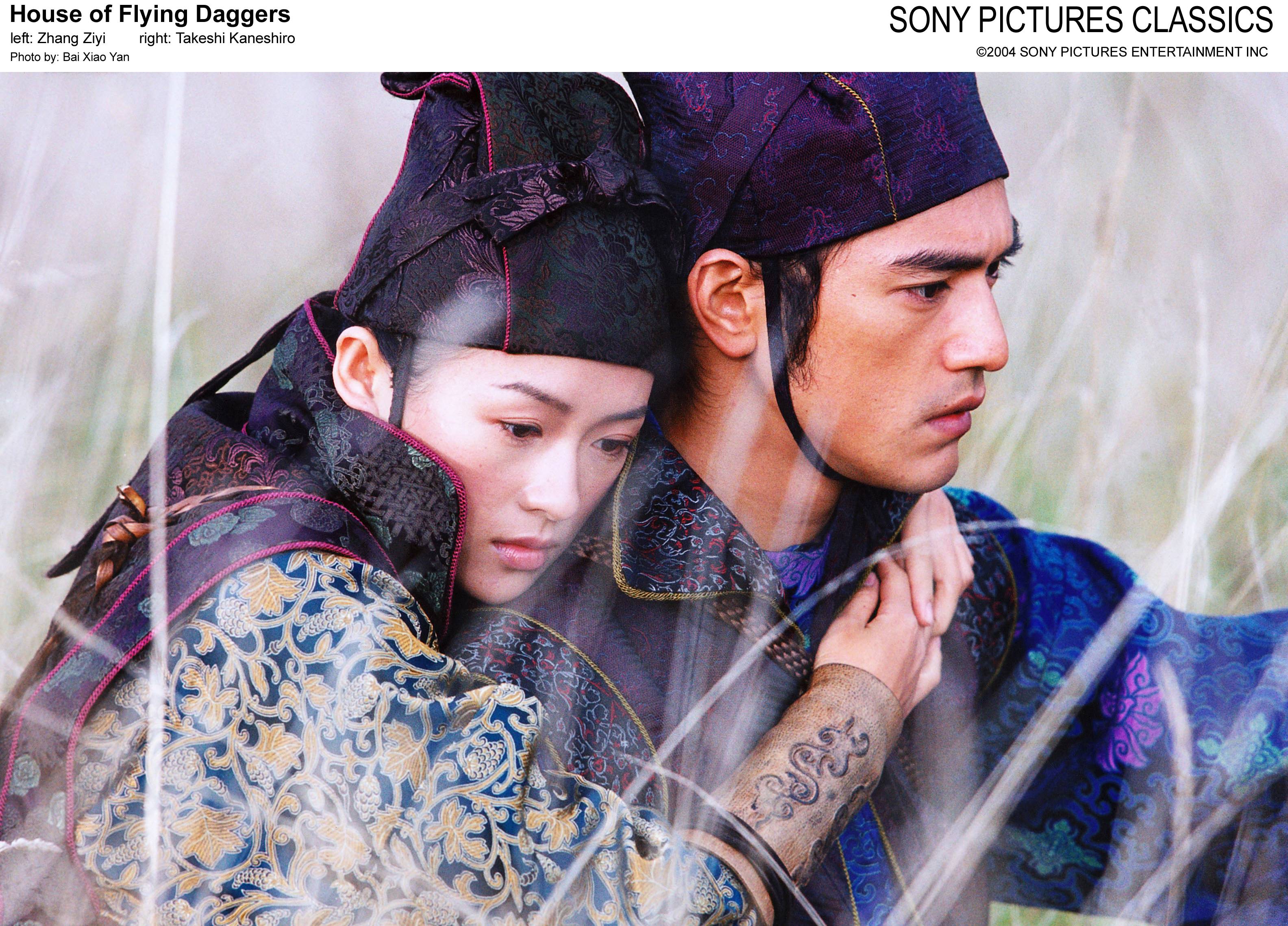 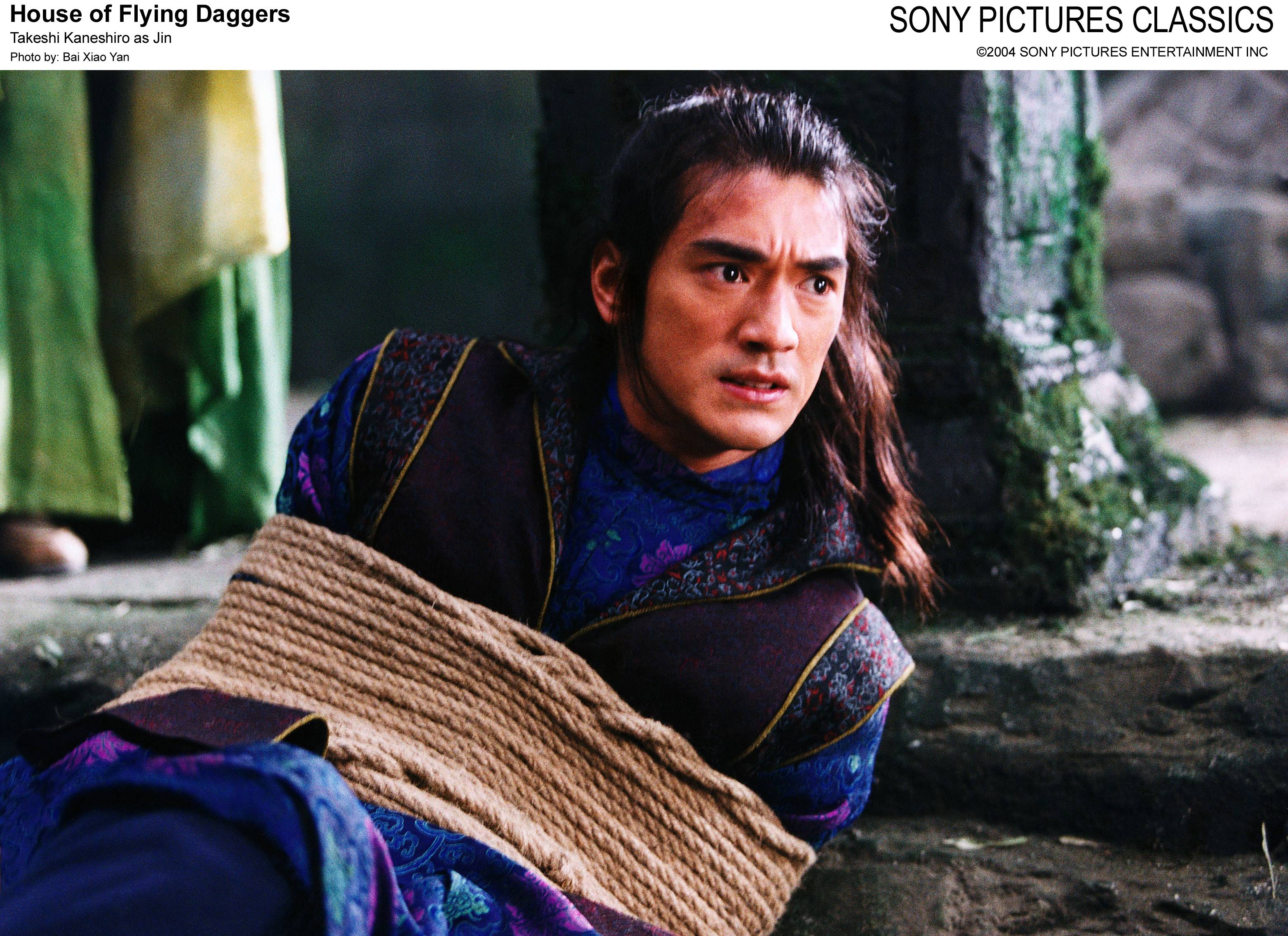 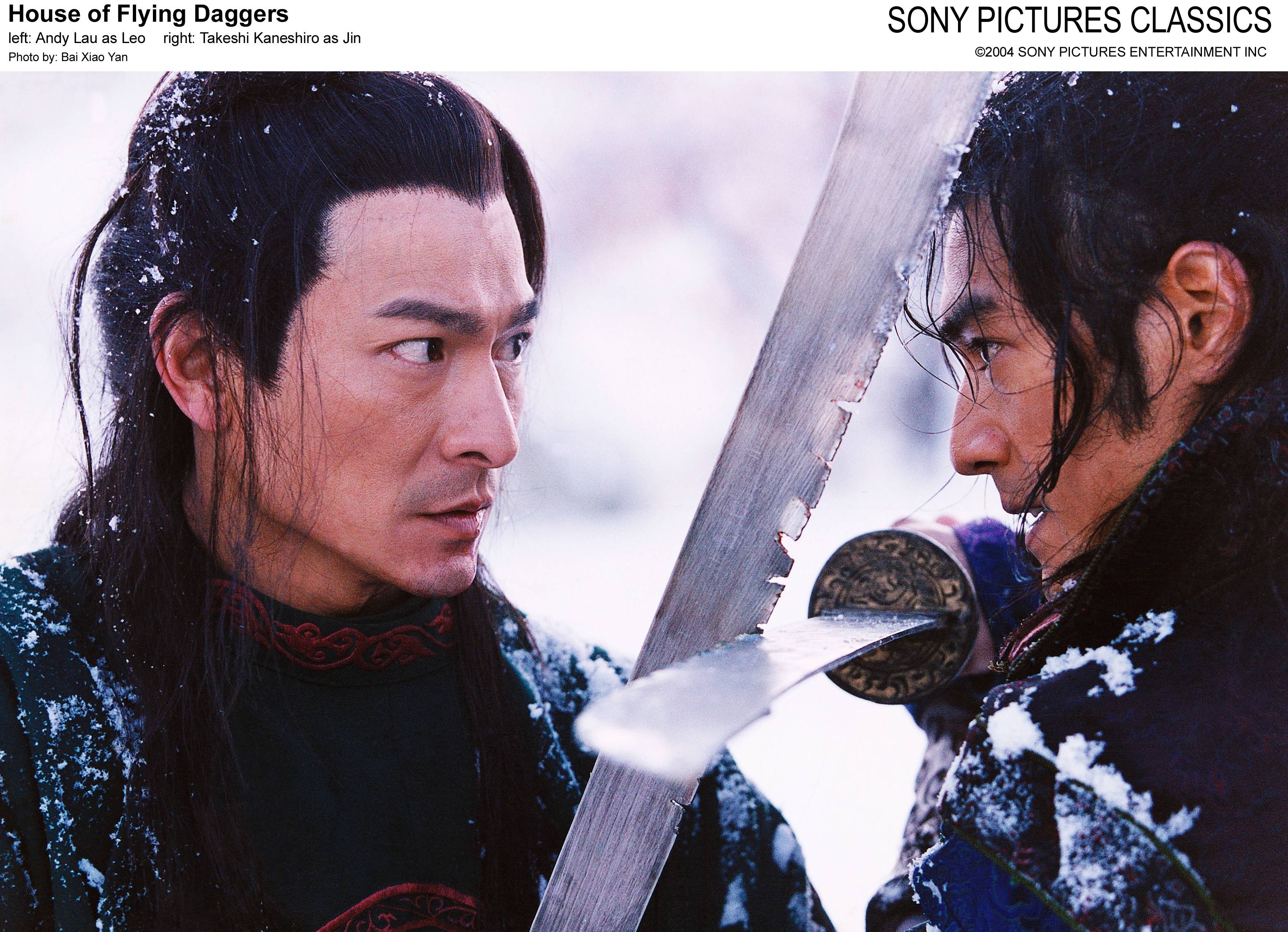 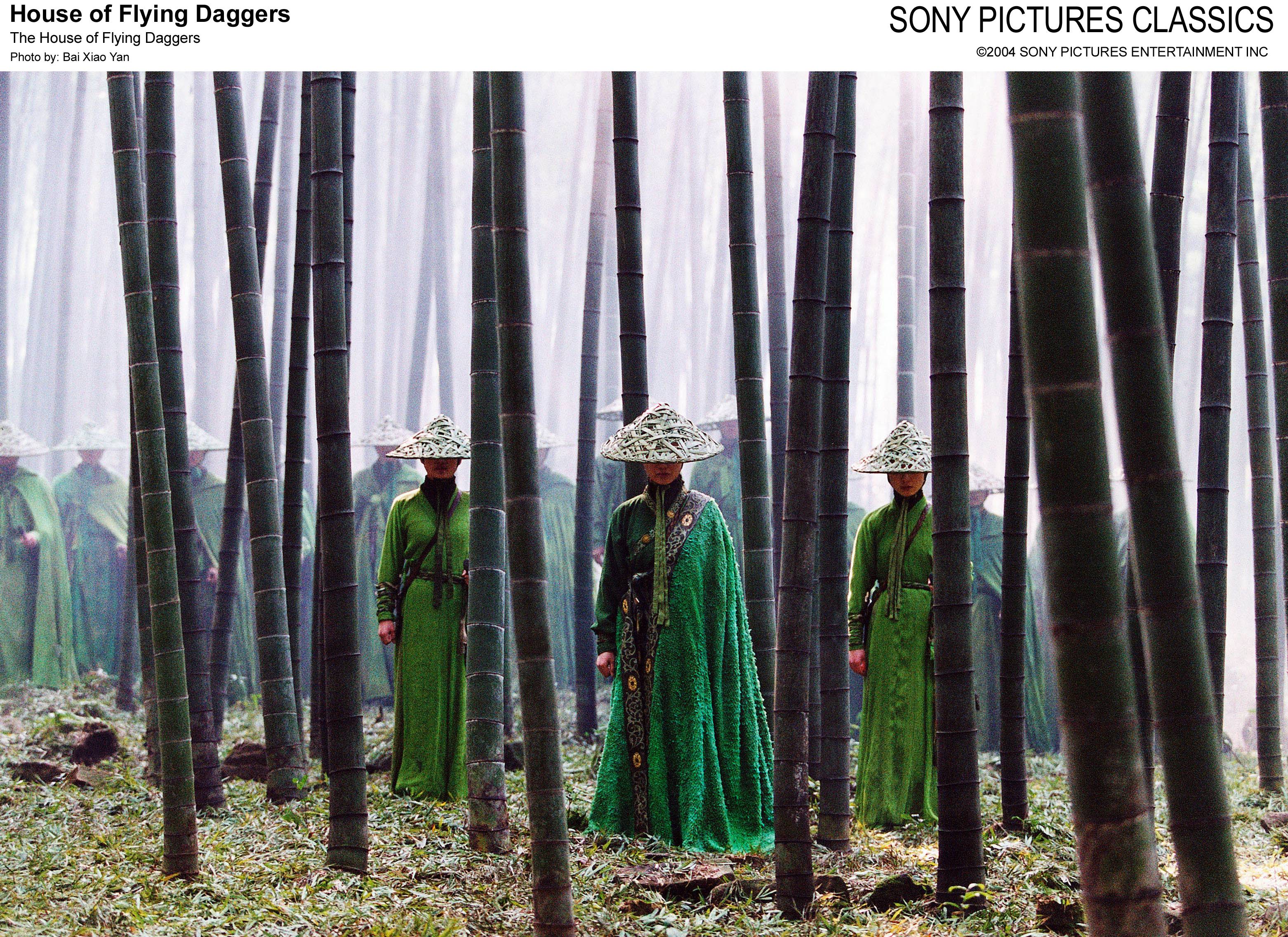 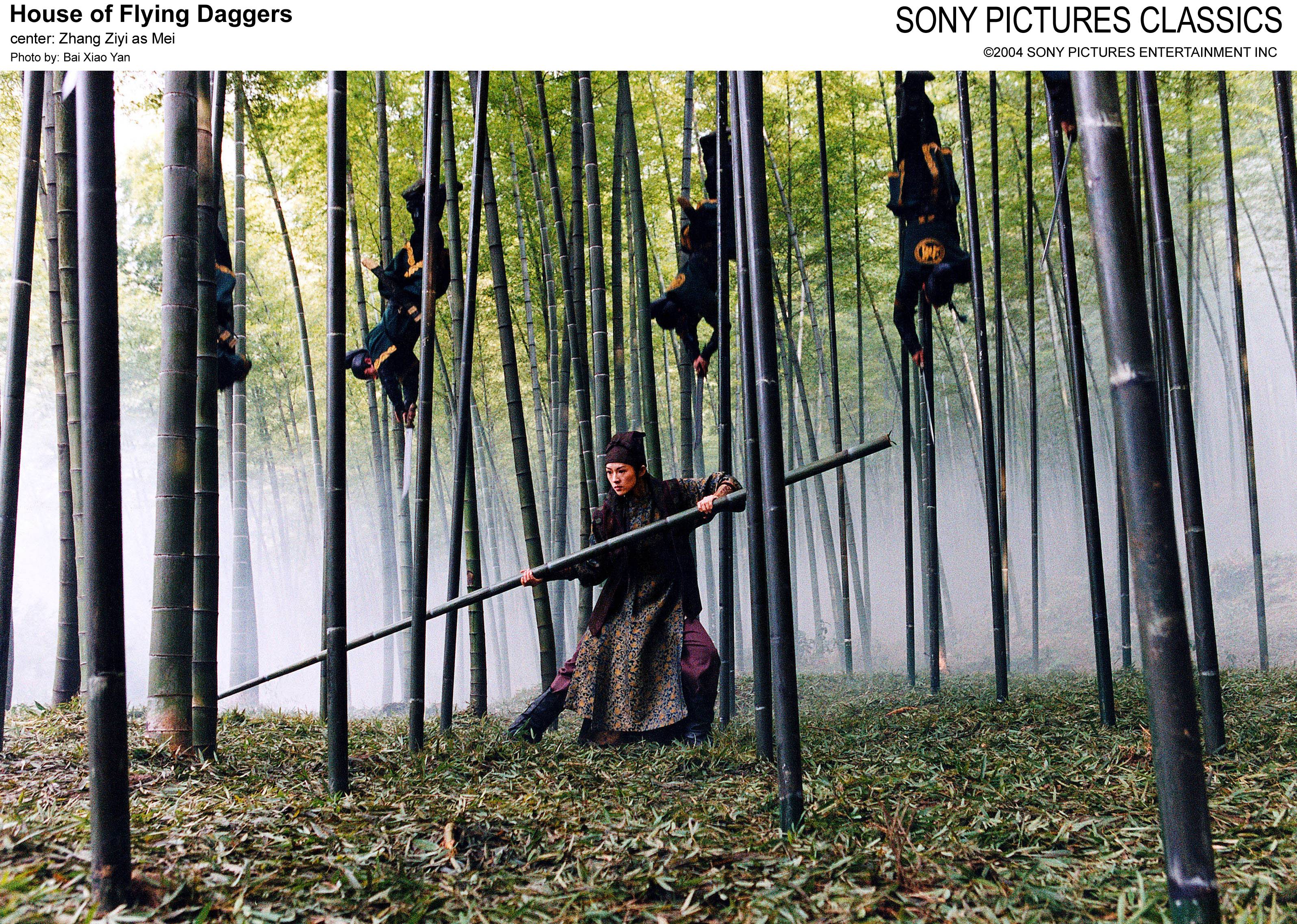 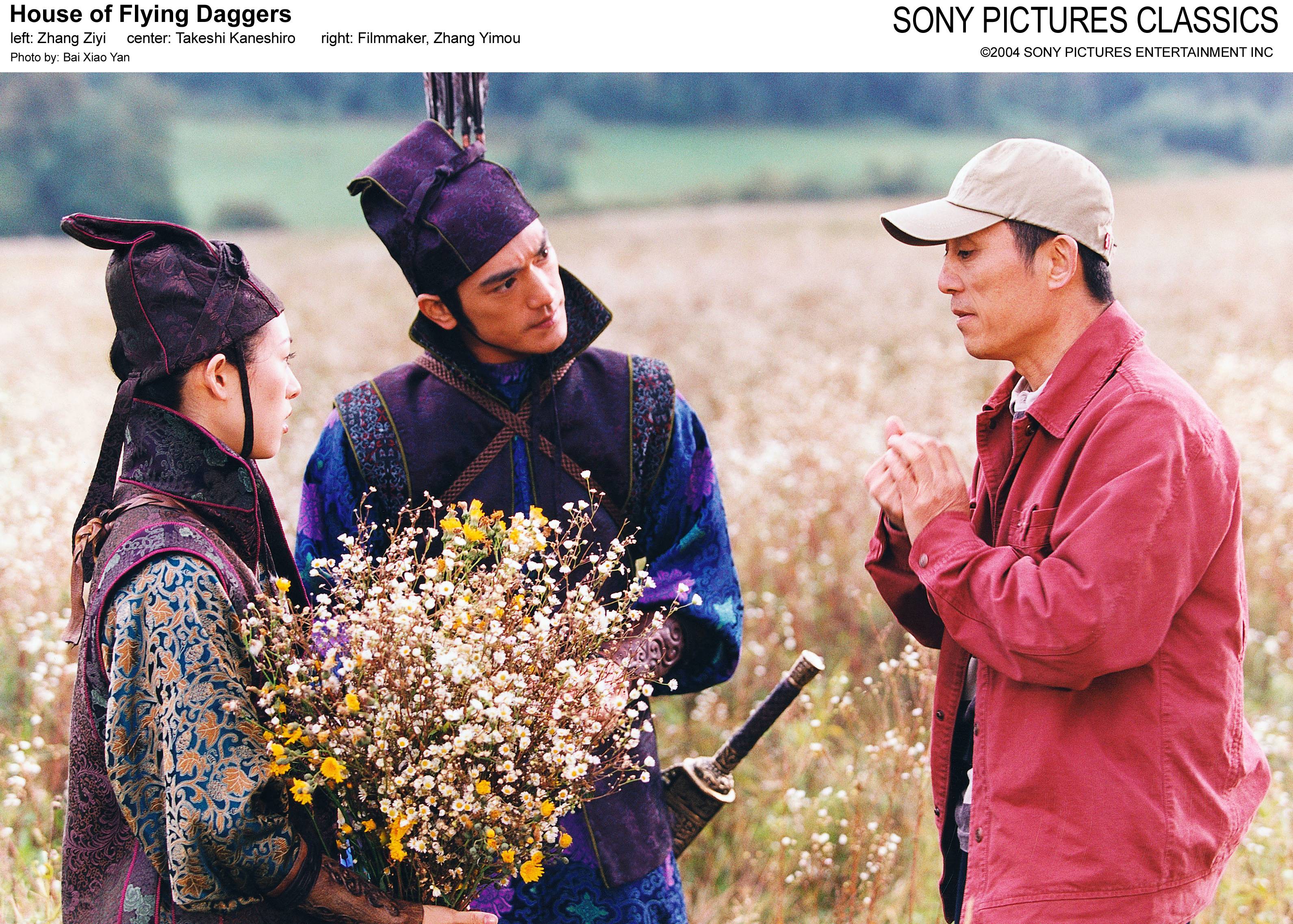 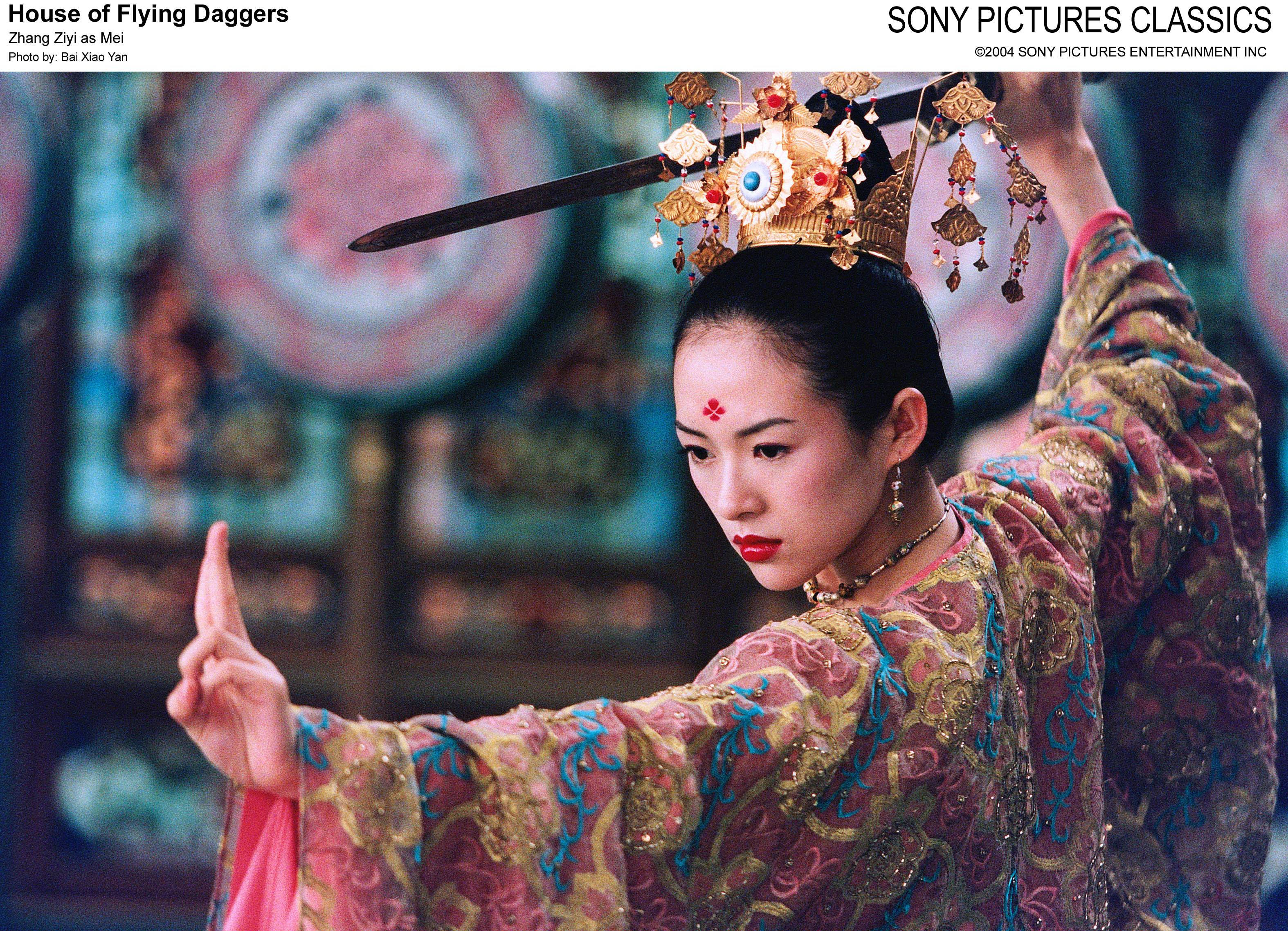 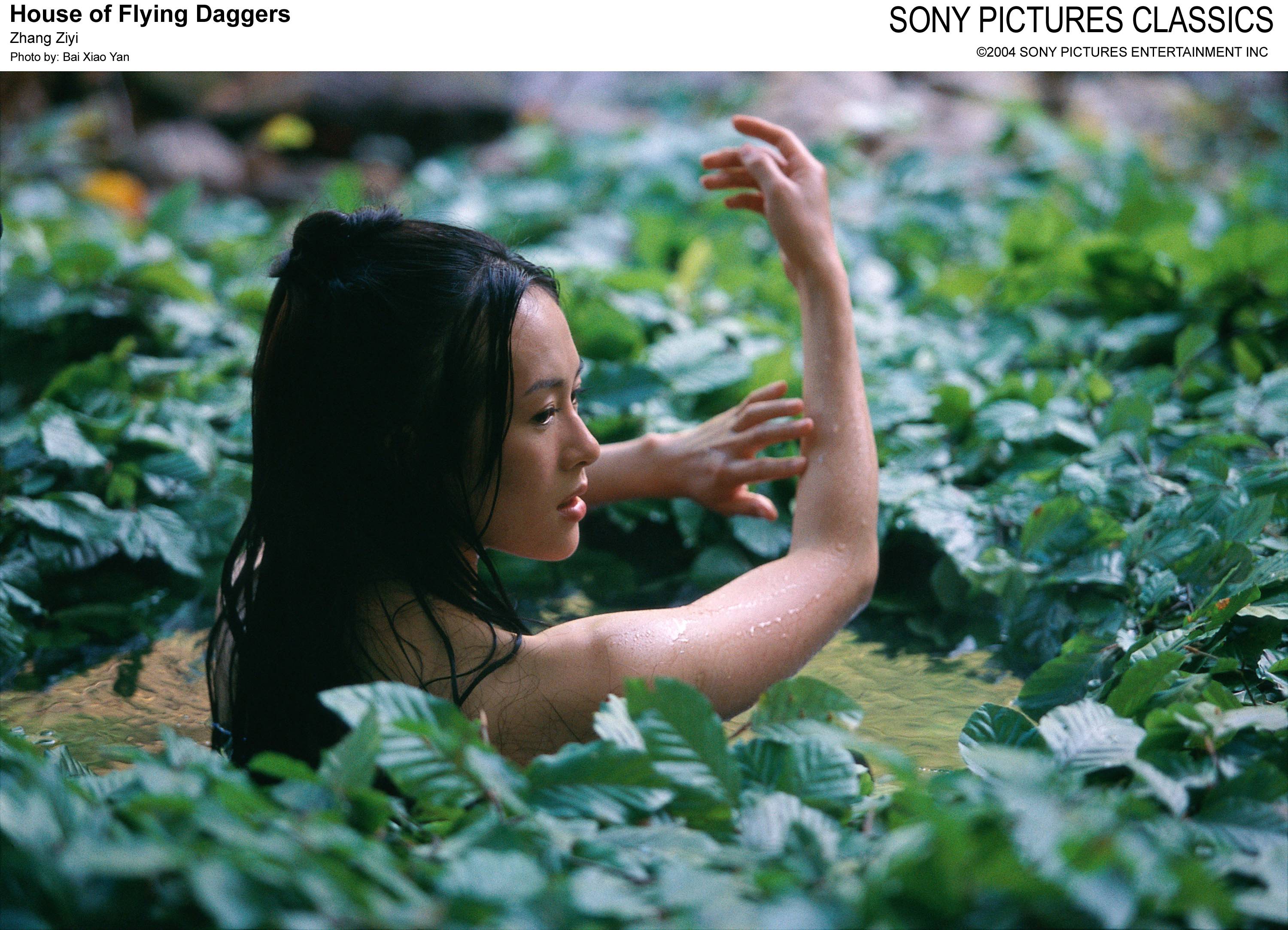 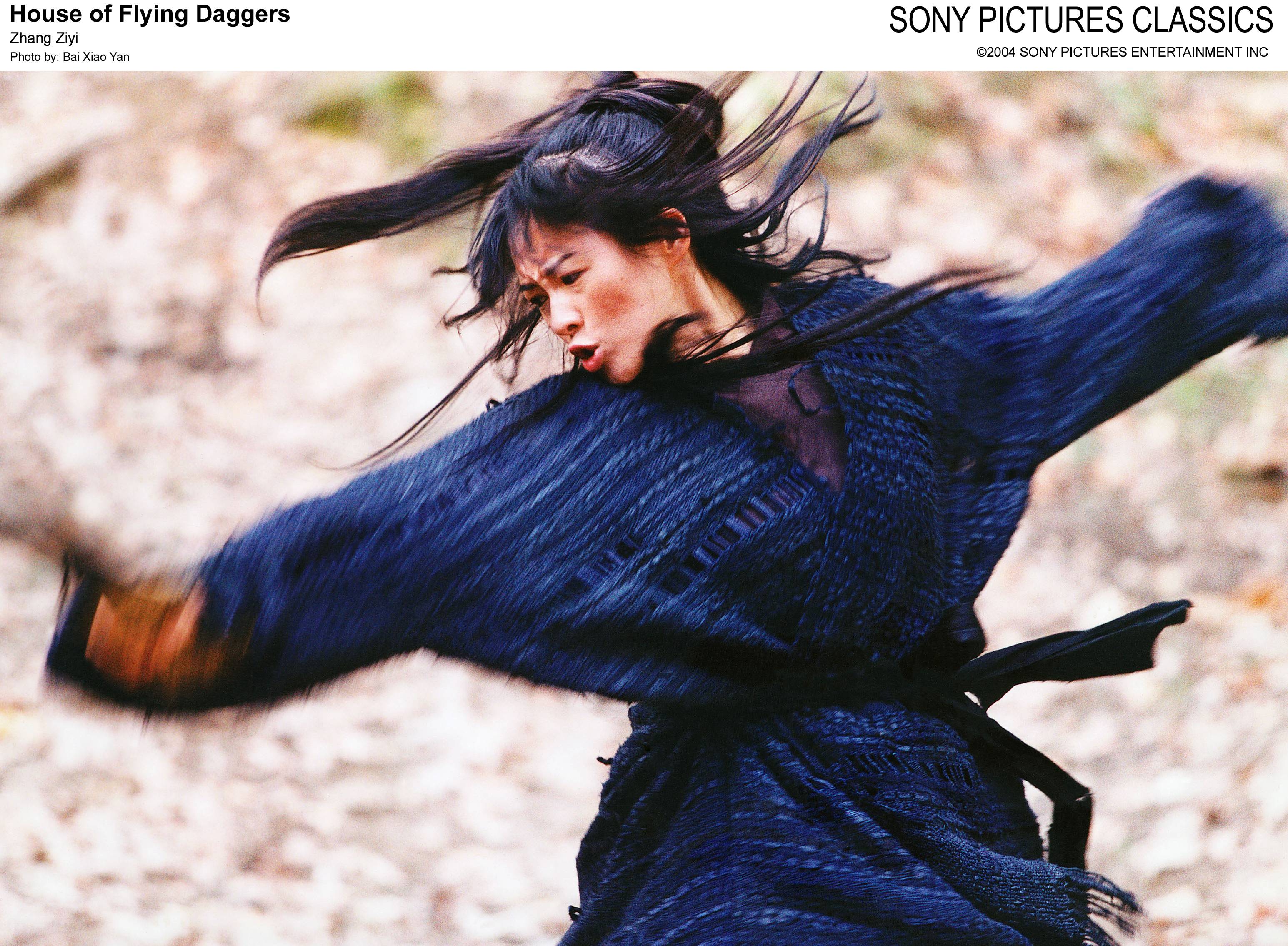 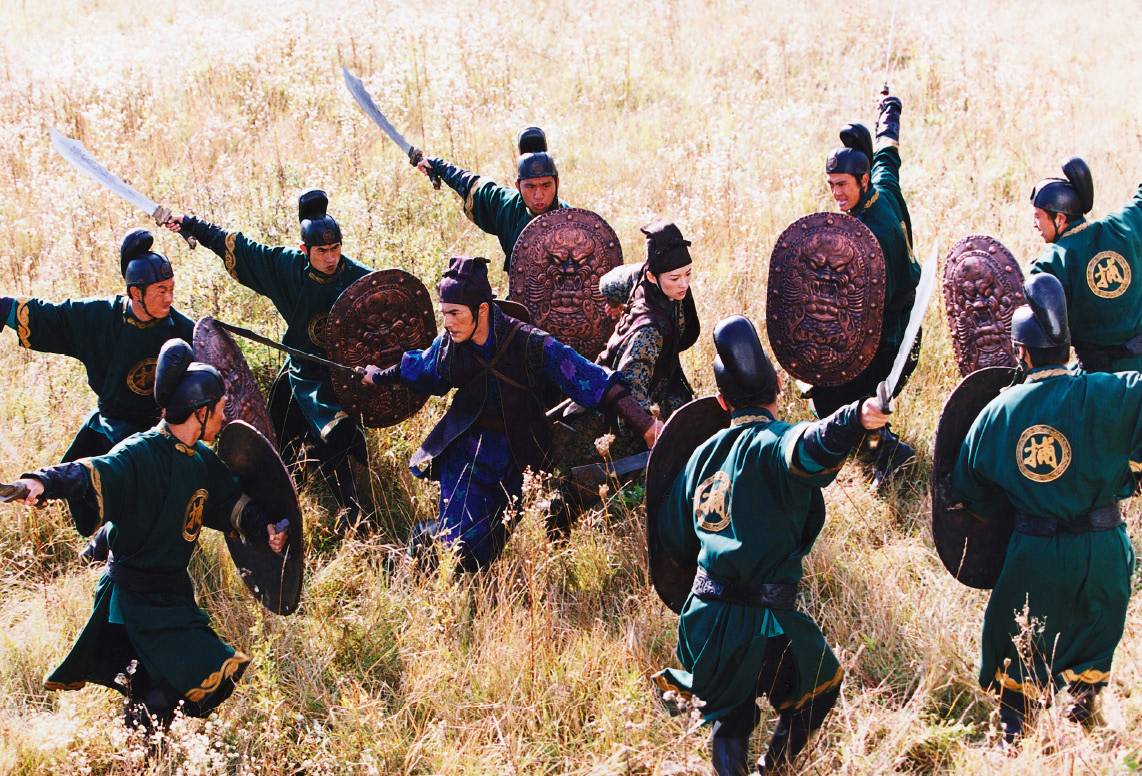 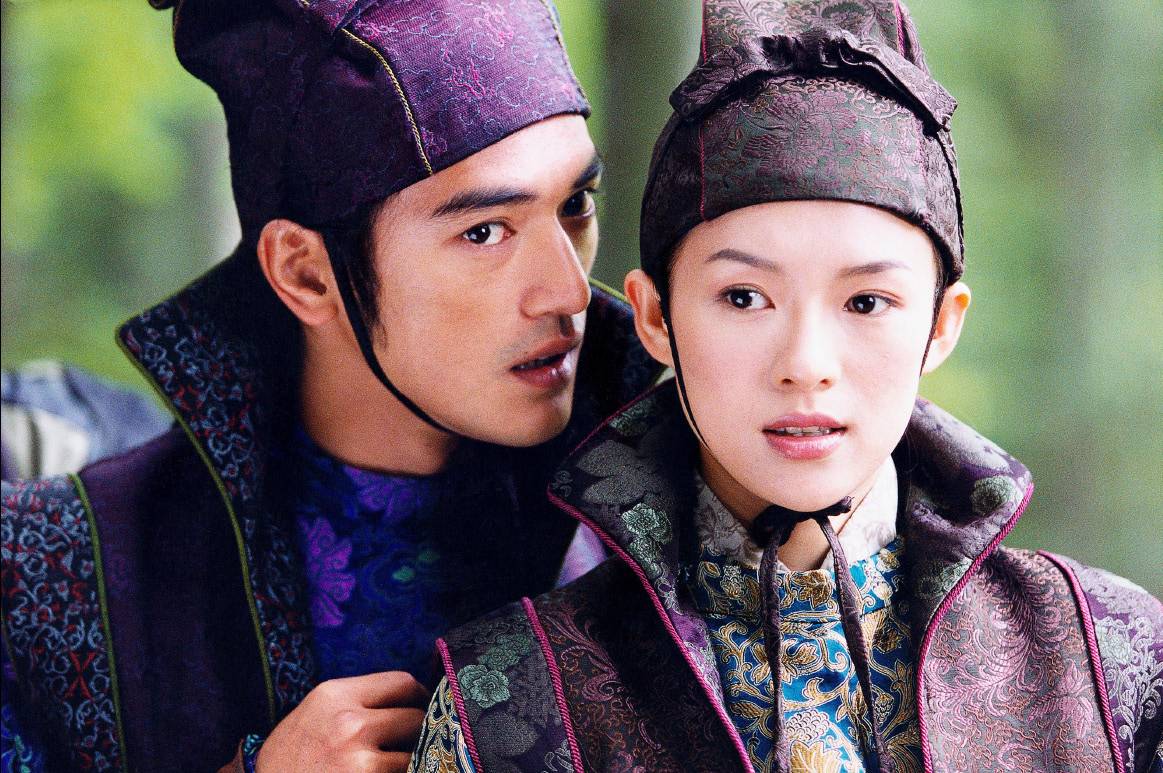 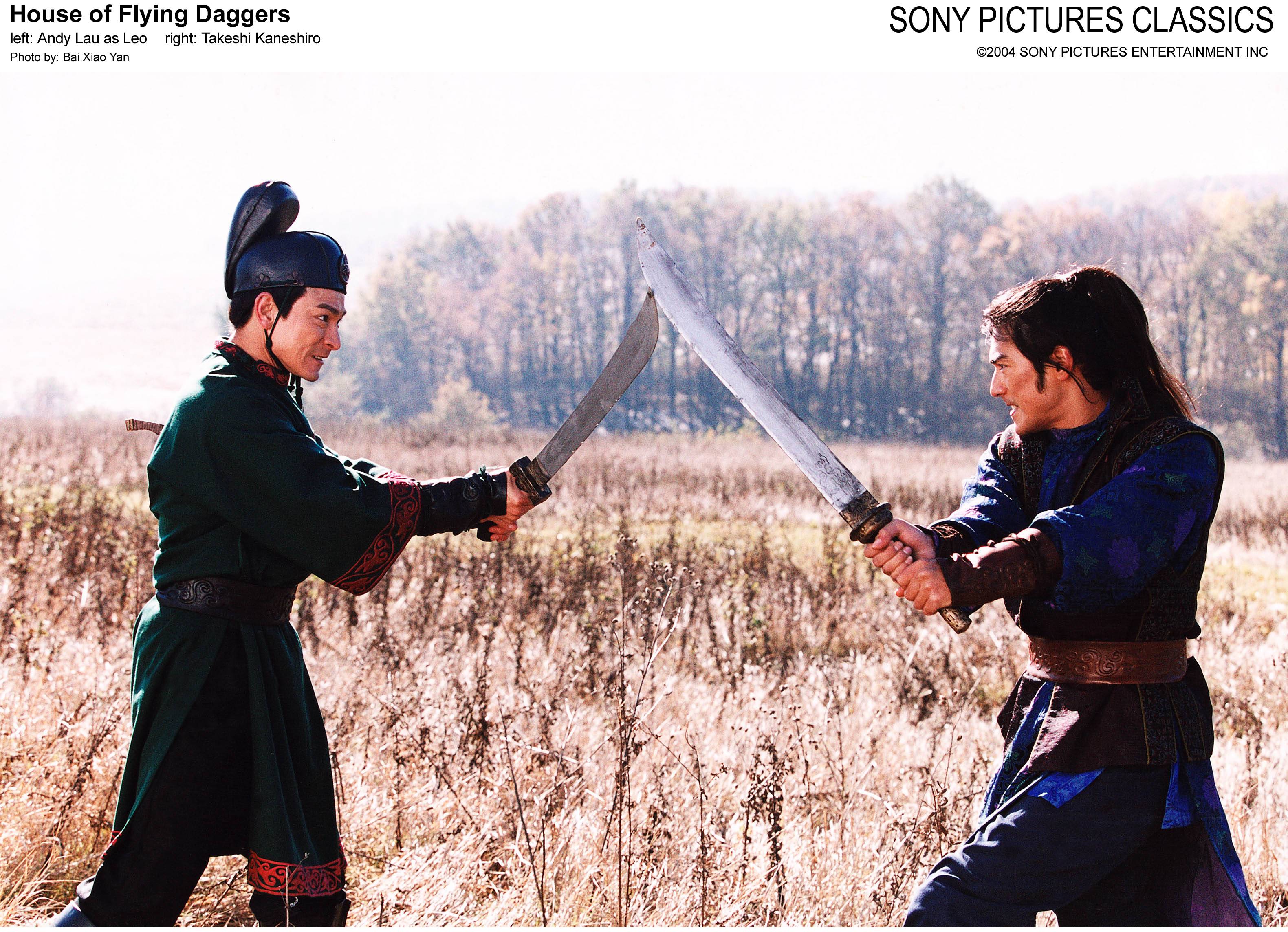