A FILM BY Dilip Mehta

Following the international success of Deepa Mehta’s Oscar-nominated film Water, which has achieved, to date, sales of over $15 million and more than 1,000,000 viewers, Ms. Mehta received thousands of letters from the audience. After viewing the film, many wanted to know more about the state of widows in India today. The Forgotten Woman was made in direct response to this interest and aims to bring about an understanding of the destitution and marginalization of many of the millions of widows in India today, who are forced by age-old traditions to live out their remaining years isolated from and shunned by the society at large. The film explores how these widows, coerced by their families to give up their possessions, become non-entities in society. 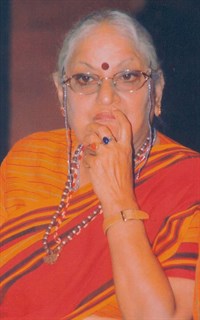 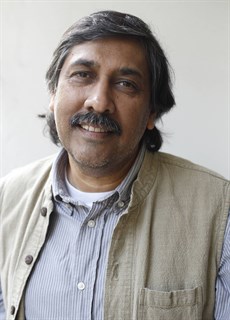 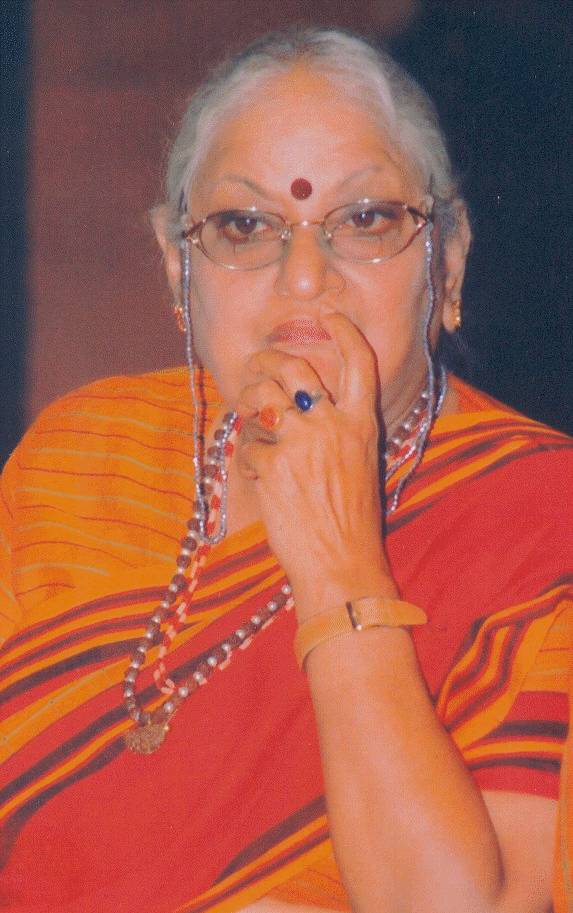 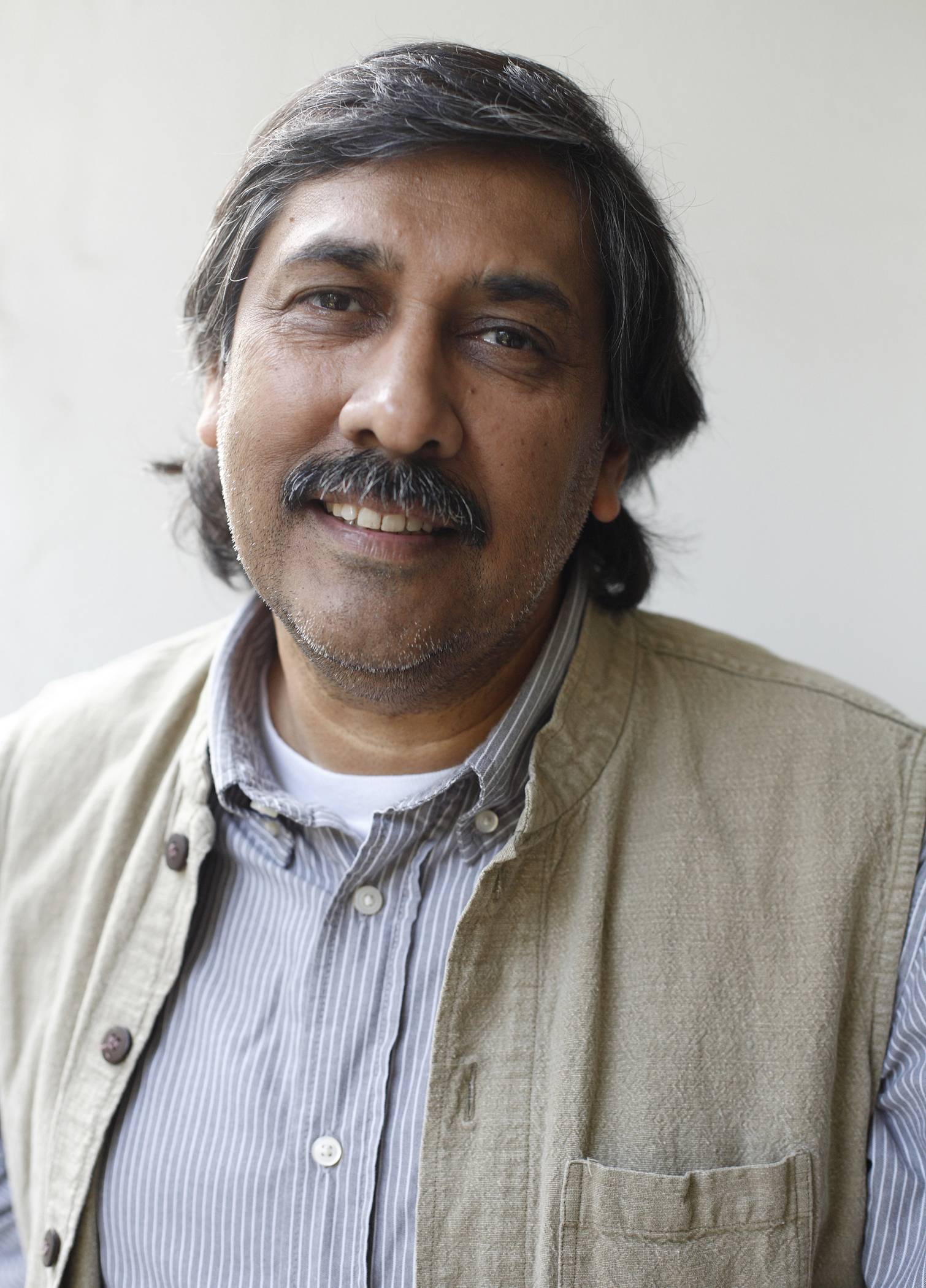