A FILM BY JK Youn

When a South Korean geologist discovers that seismic activity in the Sea of Japan could trigger a deadly megatsunami, his warnings go unheeded by government officials. The premonition soon proves true, though, as a towering 500-mile-an-hour wave charges toward a popular beachfront community called Haeundae, obliterating everything in its path. 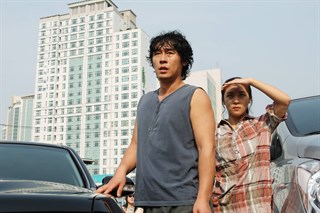 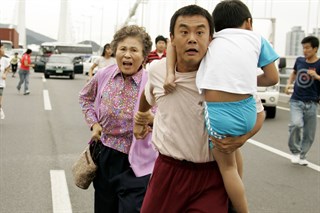 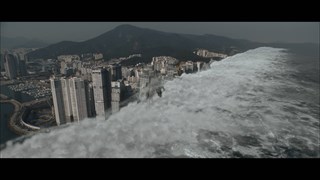 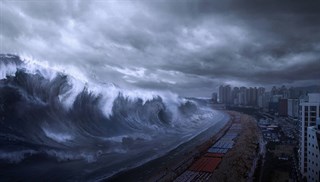 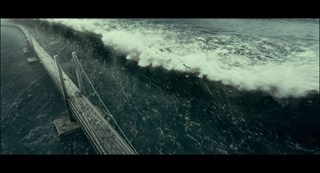 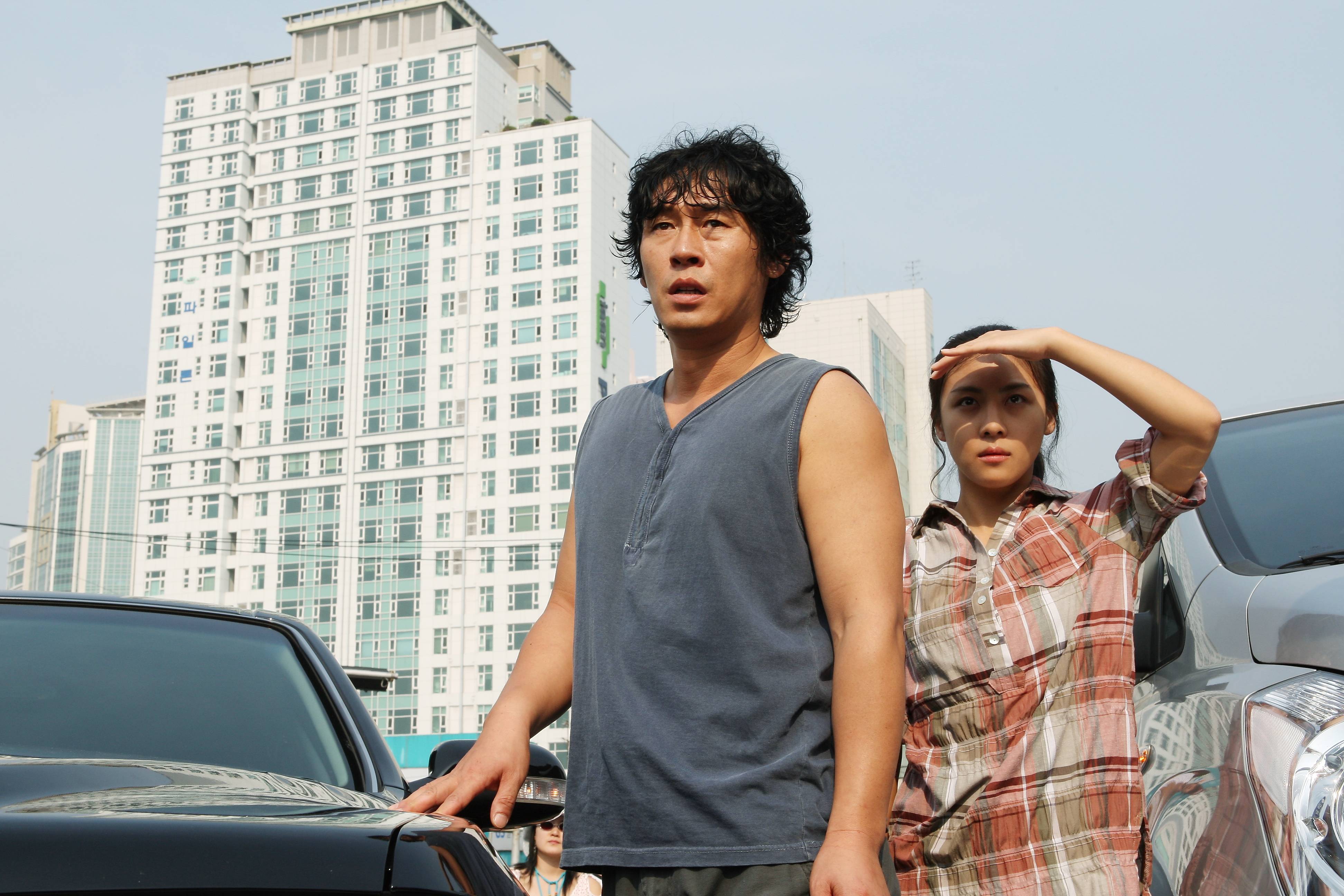 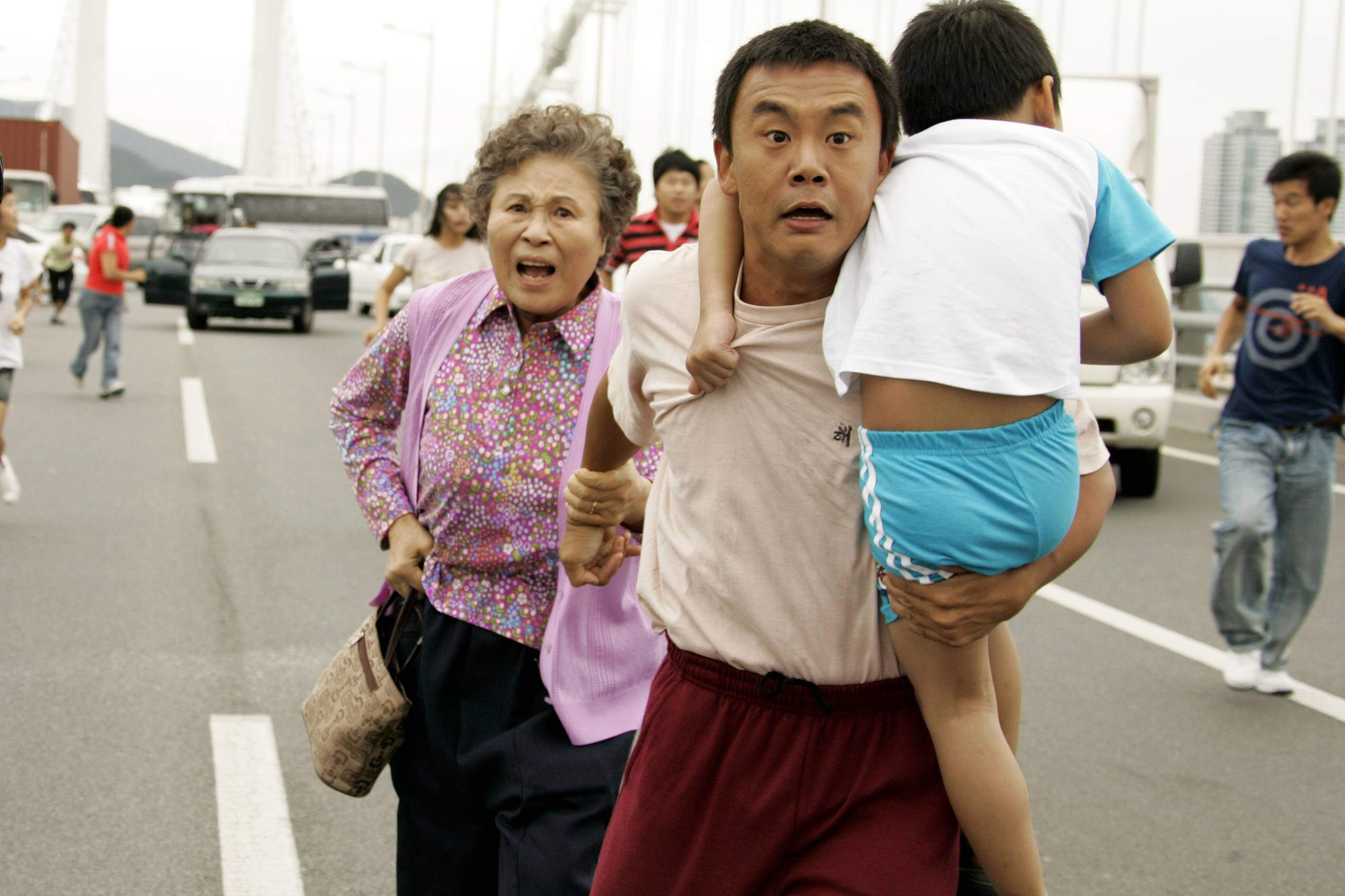 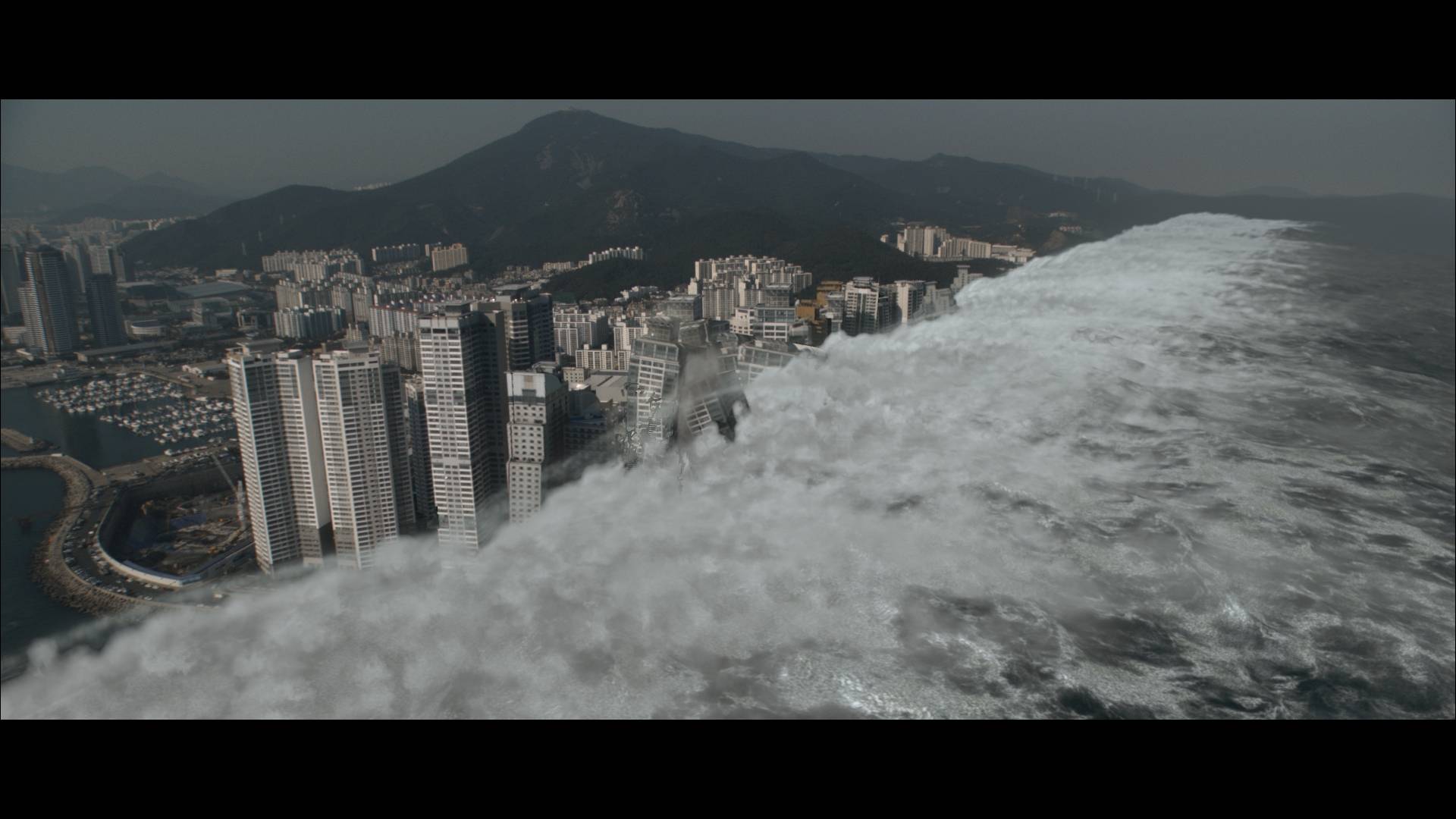 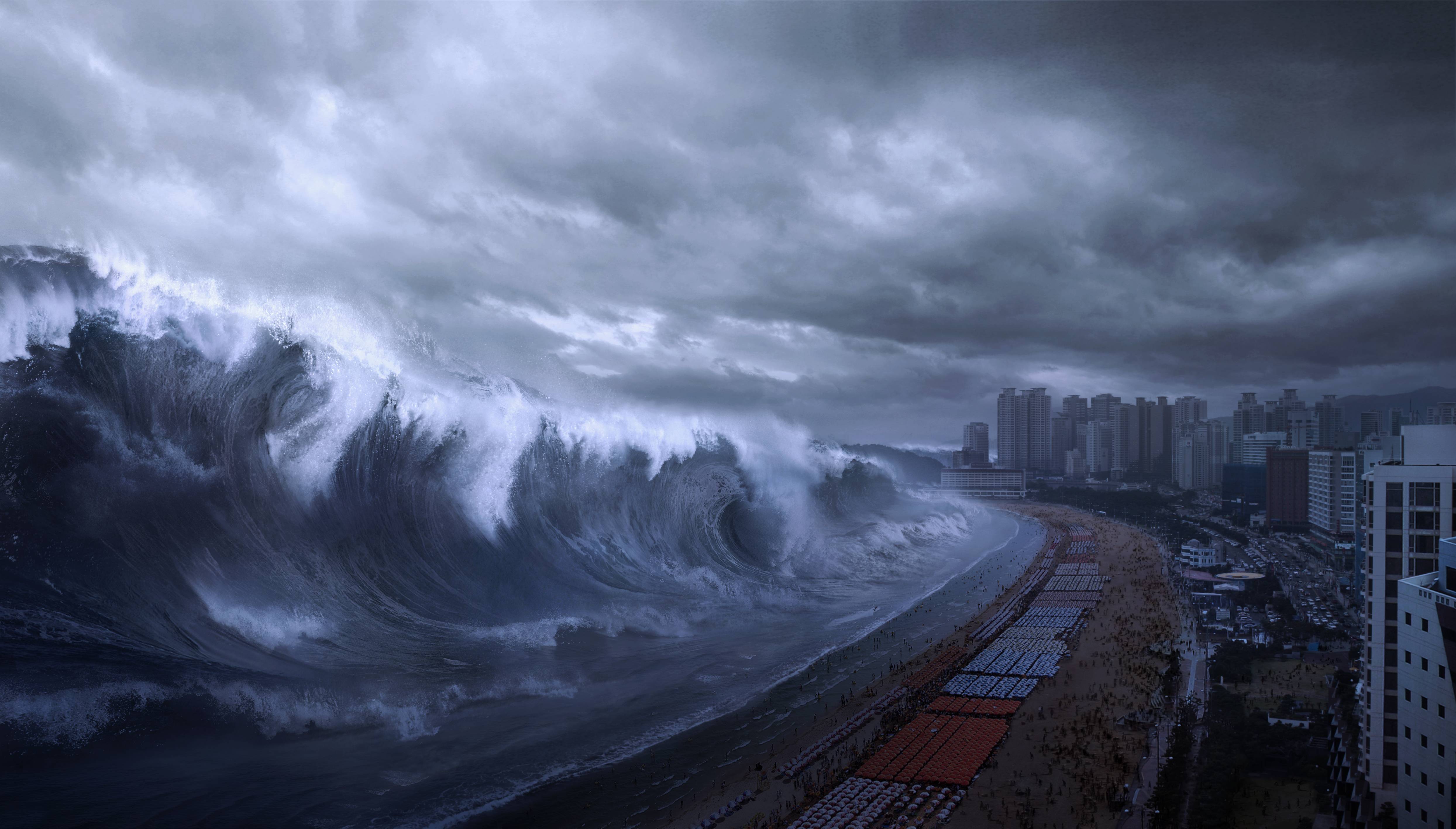 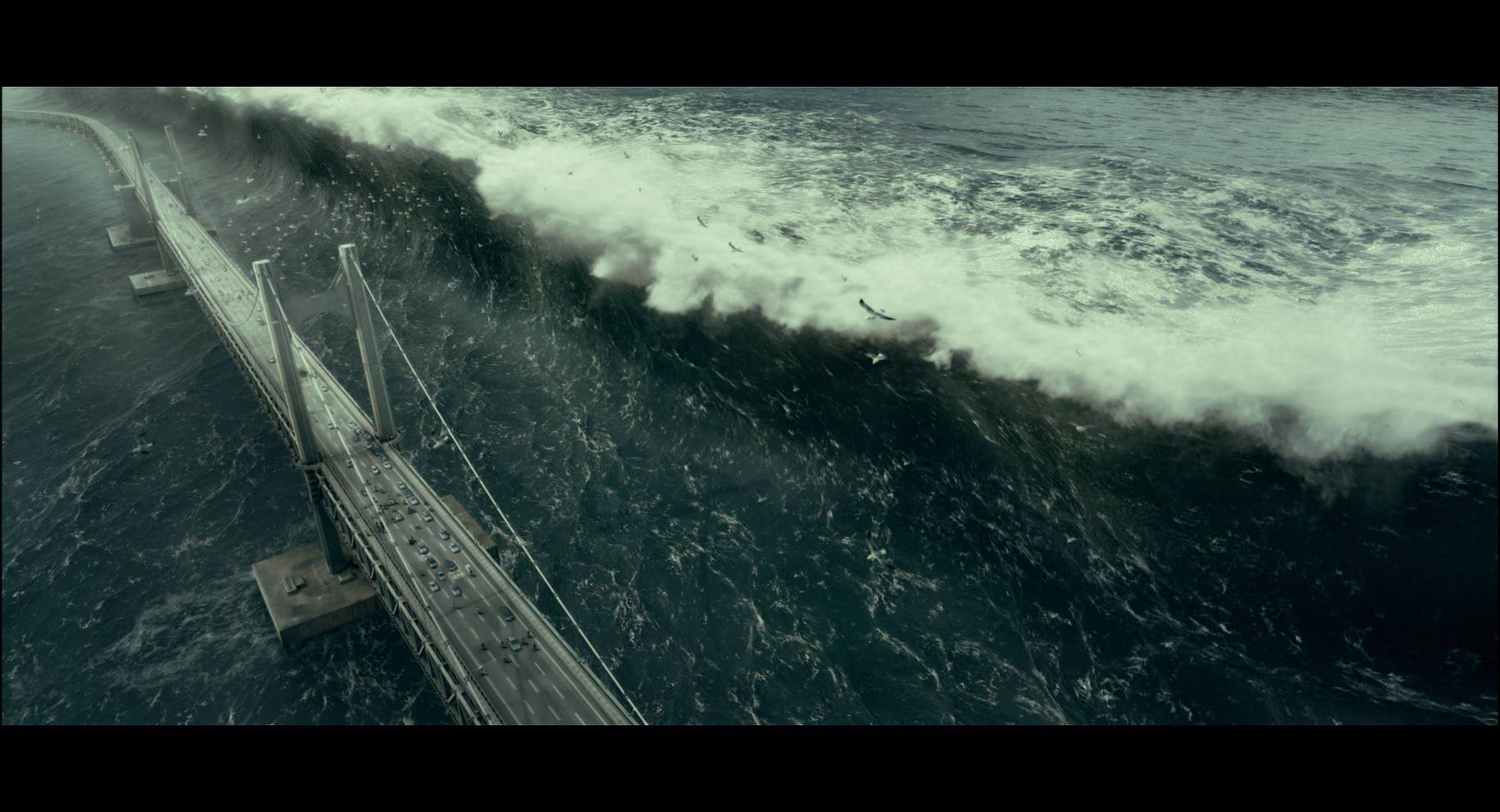