A FILM BY Michael Haneke

synopsis / Crédits Photos Acheter maintenant ITunes
A creepy, complicitous thriller that ratchets up the tension even as it asks us to study the mechanics of film fright.""""
- Time Magazine
A brilliantly sinister mystery fraught with guilt, deceit and denial.""""
- Jan Stuart, Newsday
The film is almost claustrophobically personal and yet fascinatingly broad in scope, an ambitious undertaking by director Michael Haneke.""""
- Claudia Puig, USA Today

Georges (Auteuil), a television talk showhost, and his wife Anne (Binoche) are living the perfect life of comfort and security. One day, their idyll is disrupted in the form of a mysterious videotape that appears on their doorstep. On it they are being filmed by a hidden camera from across the street with no clues as to who shot it, or why. As more tapes arrive containing images that are disturbingly intimate and increasingly personal, George launches into an investigation of his own as to who is behind this. As he does so, secrets from his past are revealed, and the walls of security he an Anne have built around themselves begin to crumble. 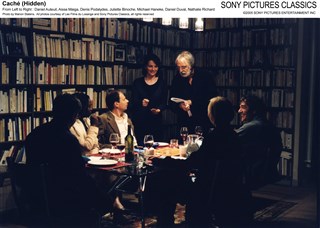 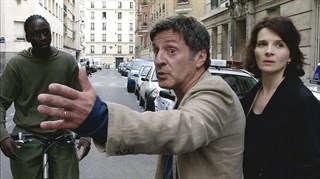 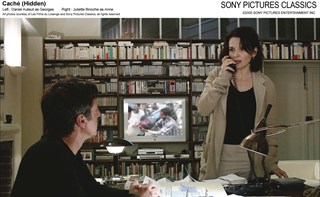 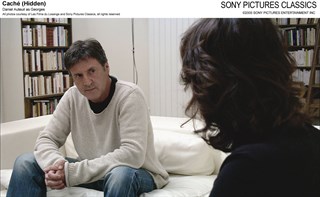 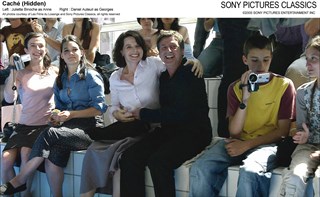 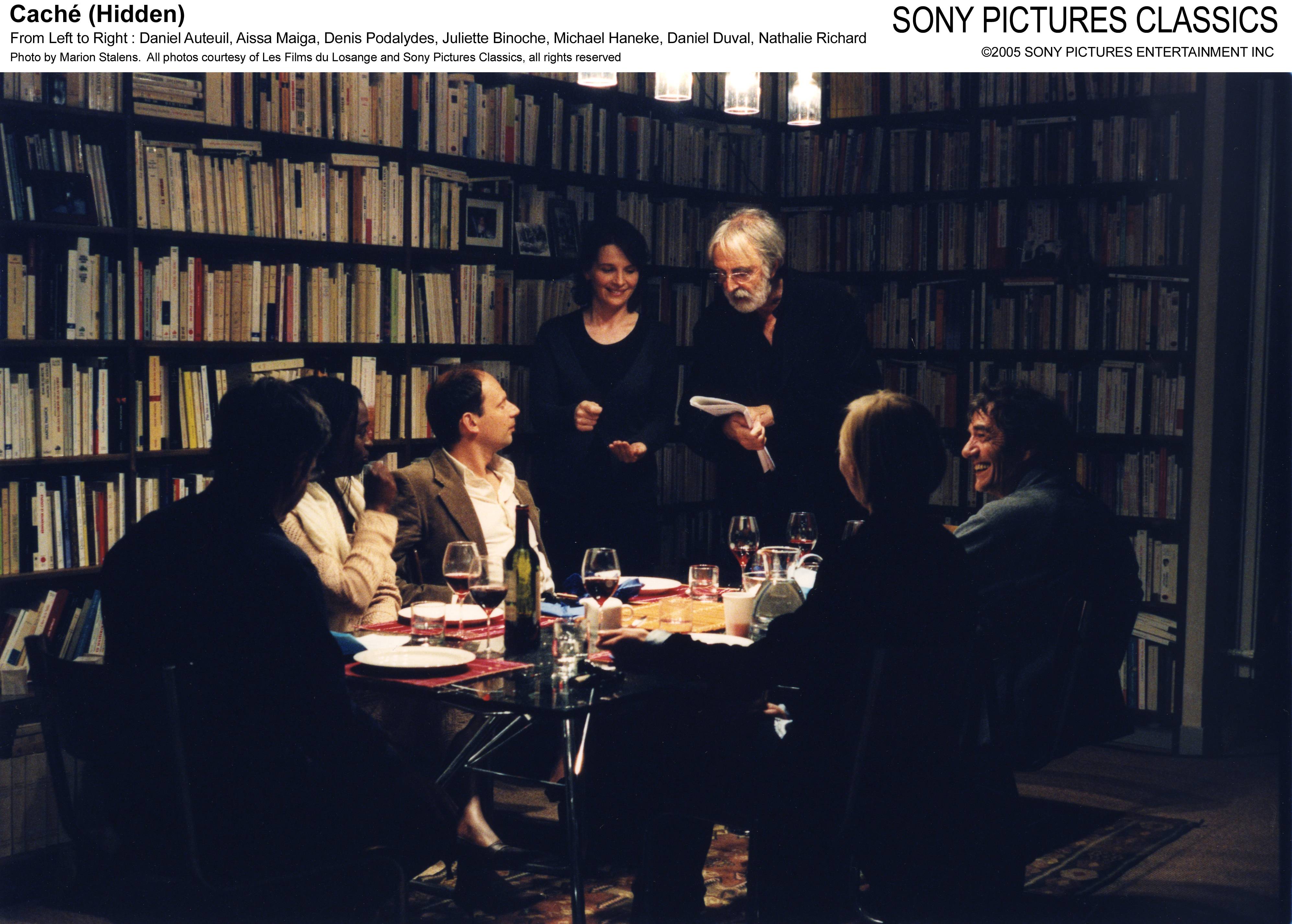 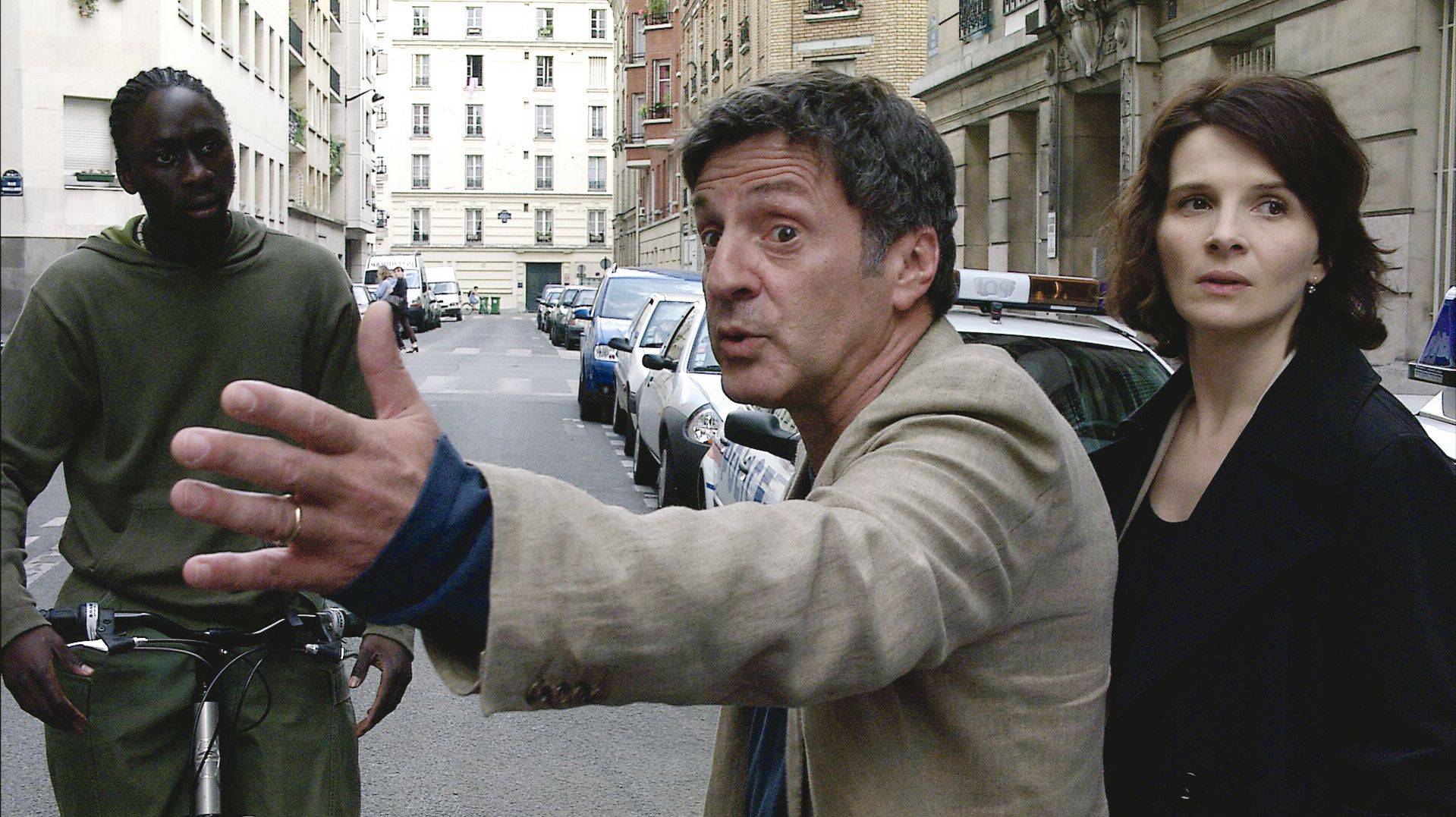 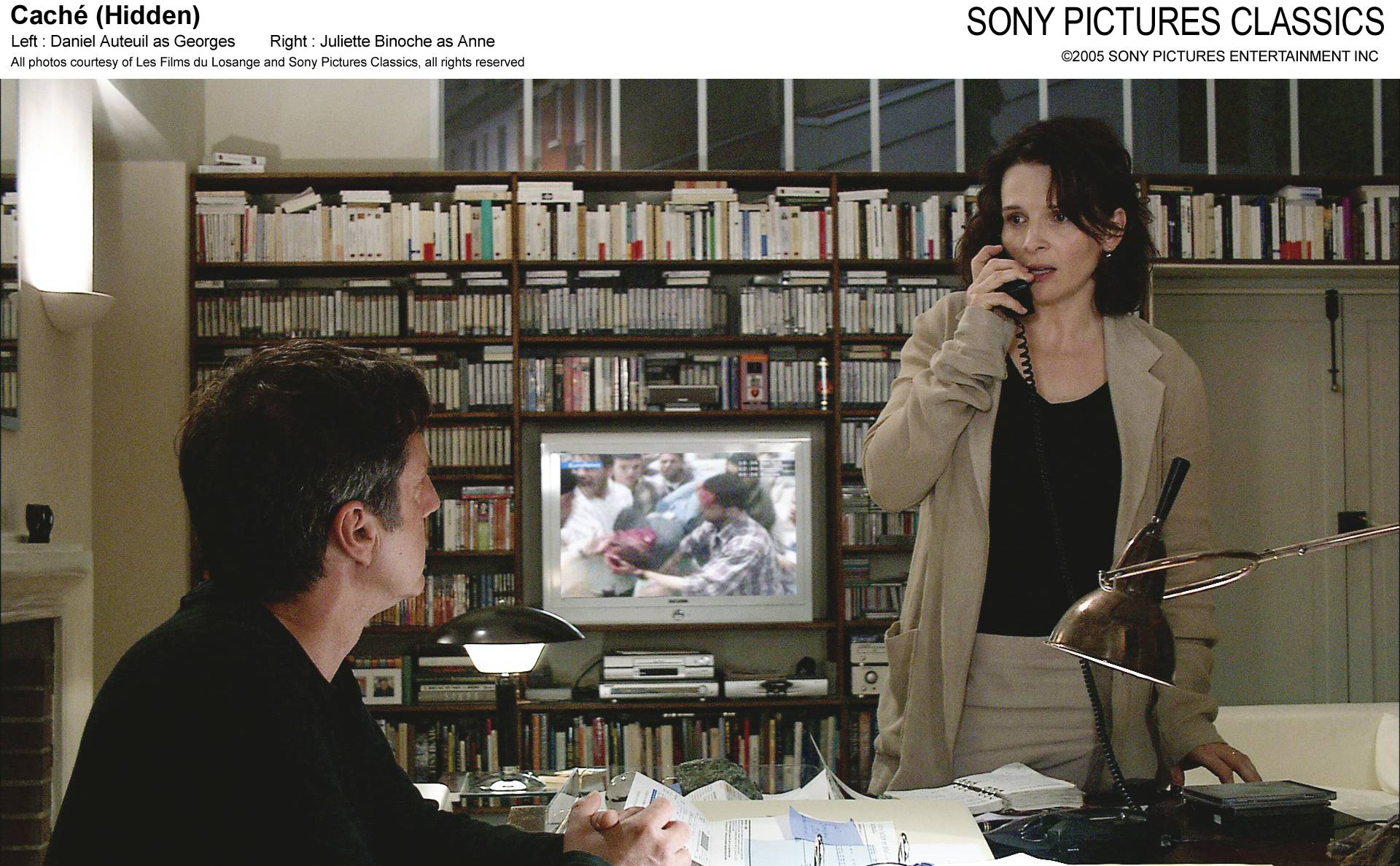 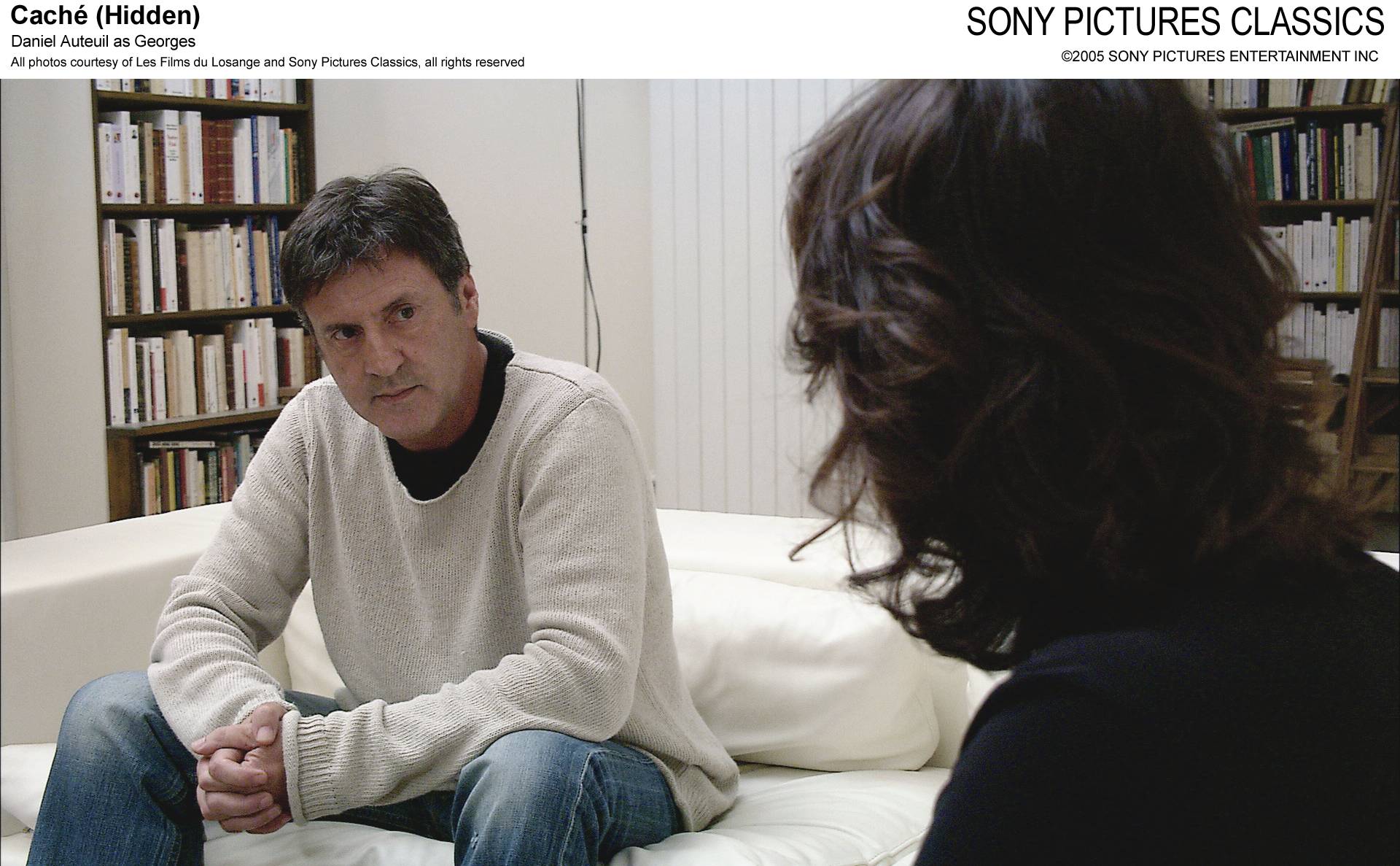 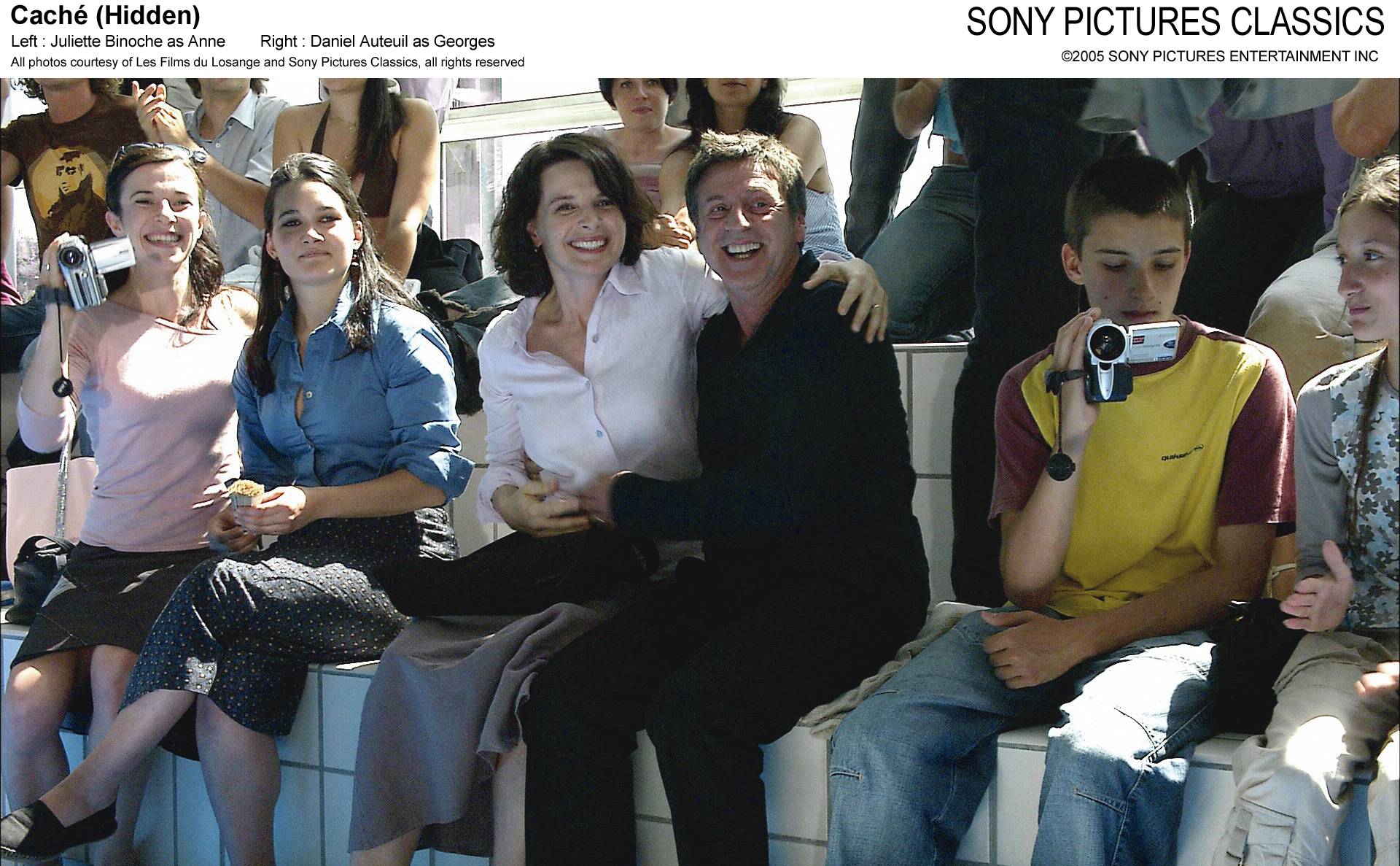