Past Perfect takes place over two days, two years apart. On an overnight flight from Halifax to Vancouver, Charlotte (Rebecca Jenkins), an unemployed sales clerk on the verge of giving up on her dream of marriage and children, finds herself sitting next to the nervous and seemingly stuffy Cecil (Daniel MacIvor), a linguistics professor who is in the process of ending a long-term relationship with a woman (Marie Brassard) who does not share his desire for a family. Over the course of the flight Charlotte and Cecil find themselves falling into one another's lives and in love Intercut with their meeting is a Saturday two years later. Charlotte and Cecil now live together in Halifax and are in the midst of a crisis in their relationship. What starts off seeming like a case of a couple's general malaise, reveals itself to be the fallout from a very specific tragedy, one which forces Charlotte and Cecil to decide whether the the end of a dream means the end of the relationship. 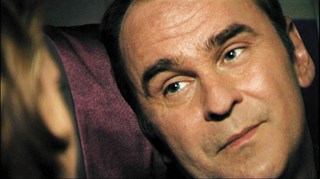 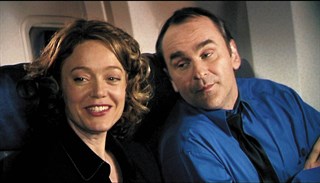 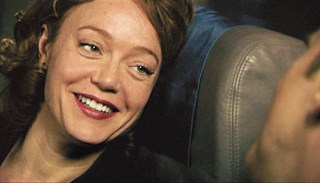 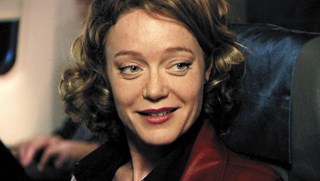 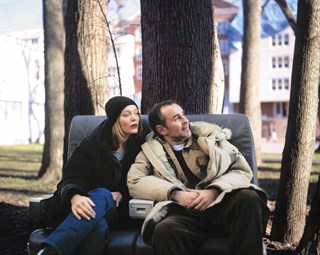 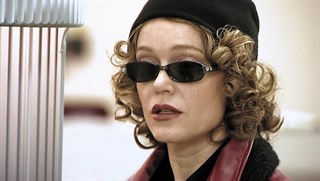 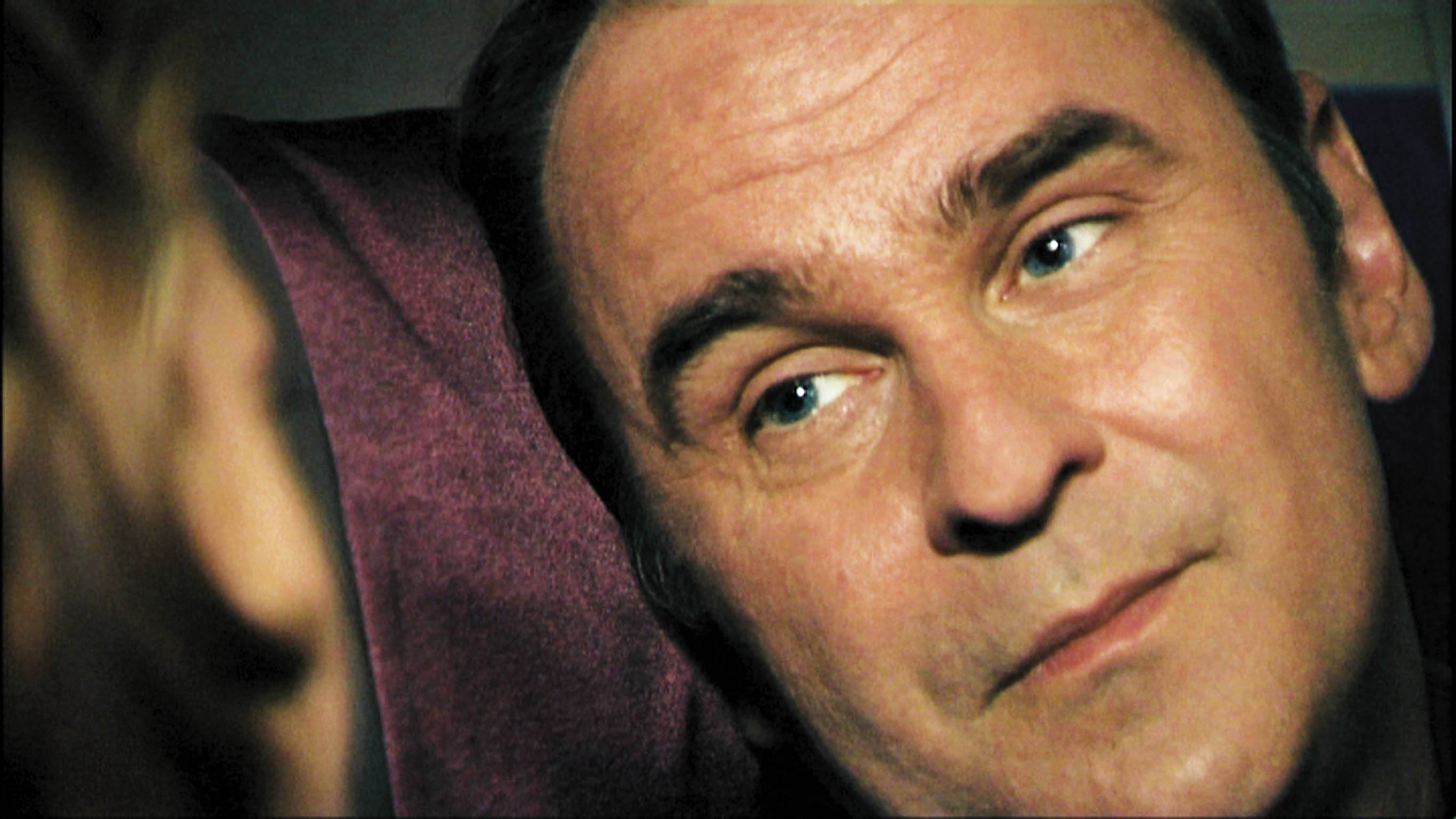 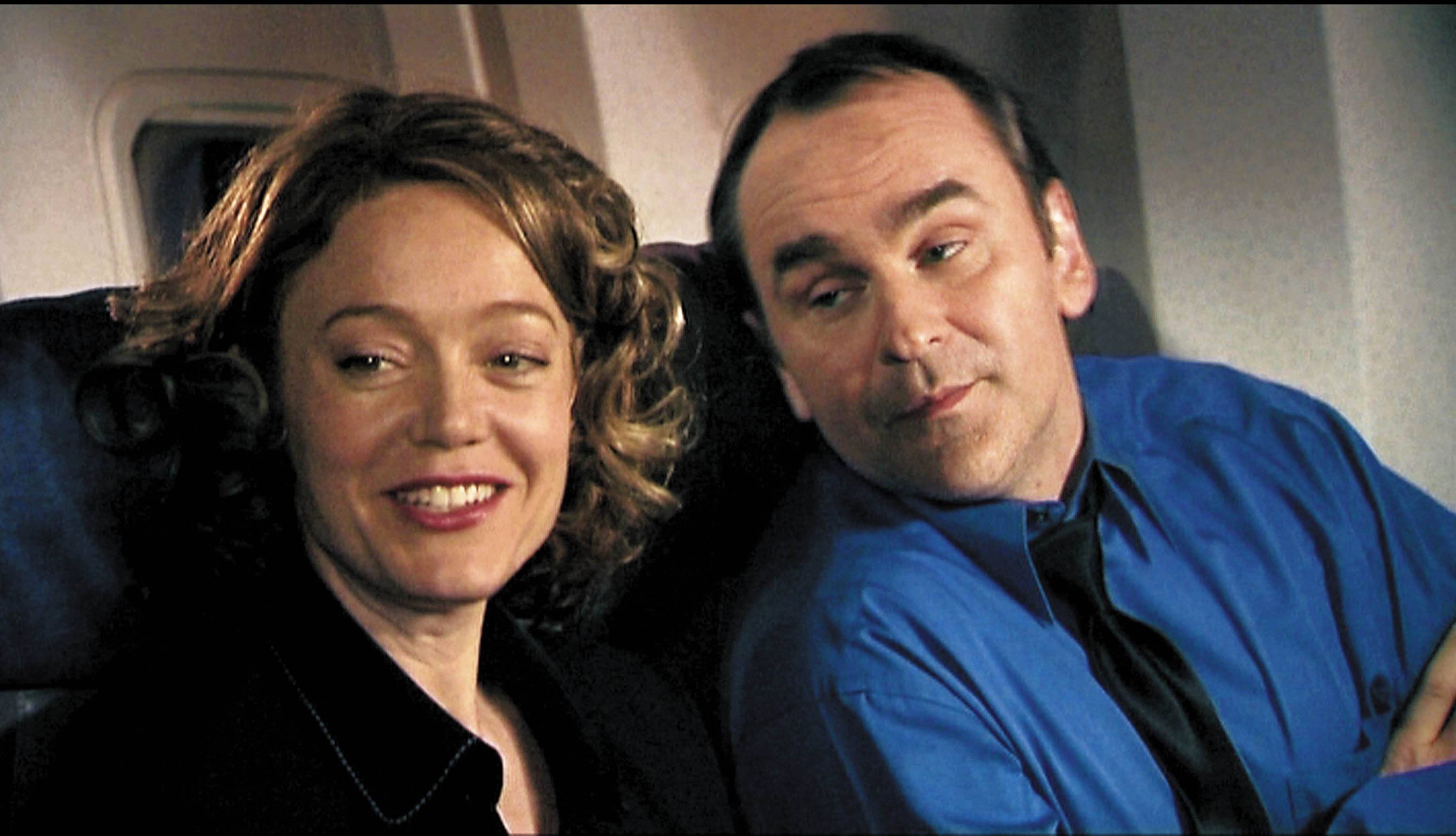 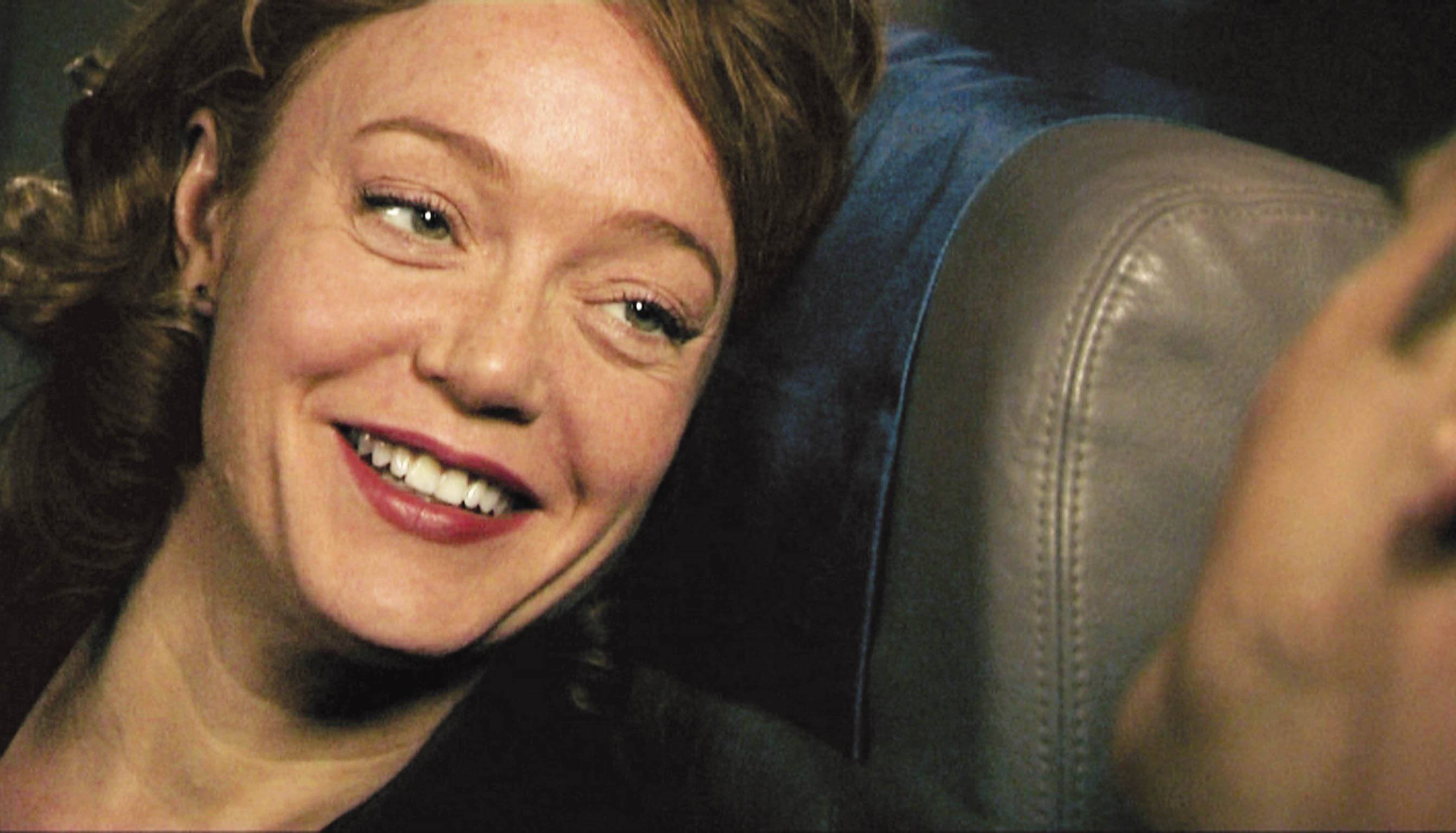 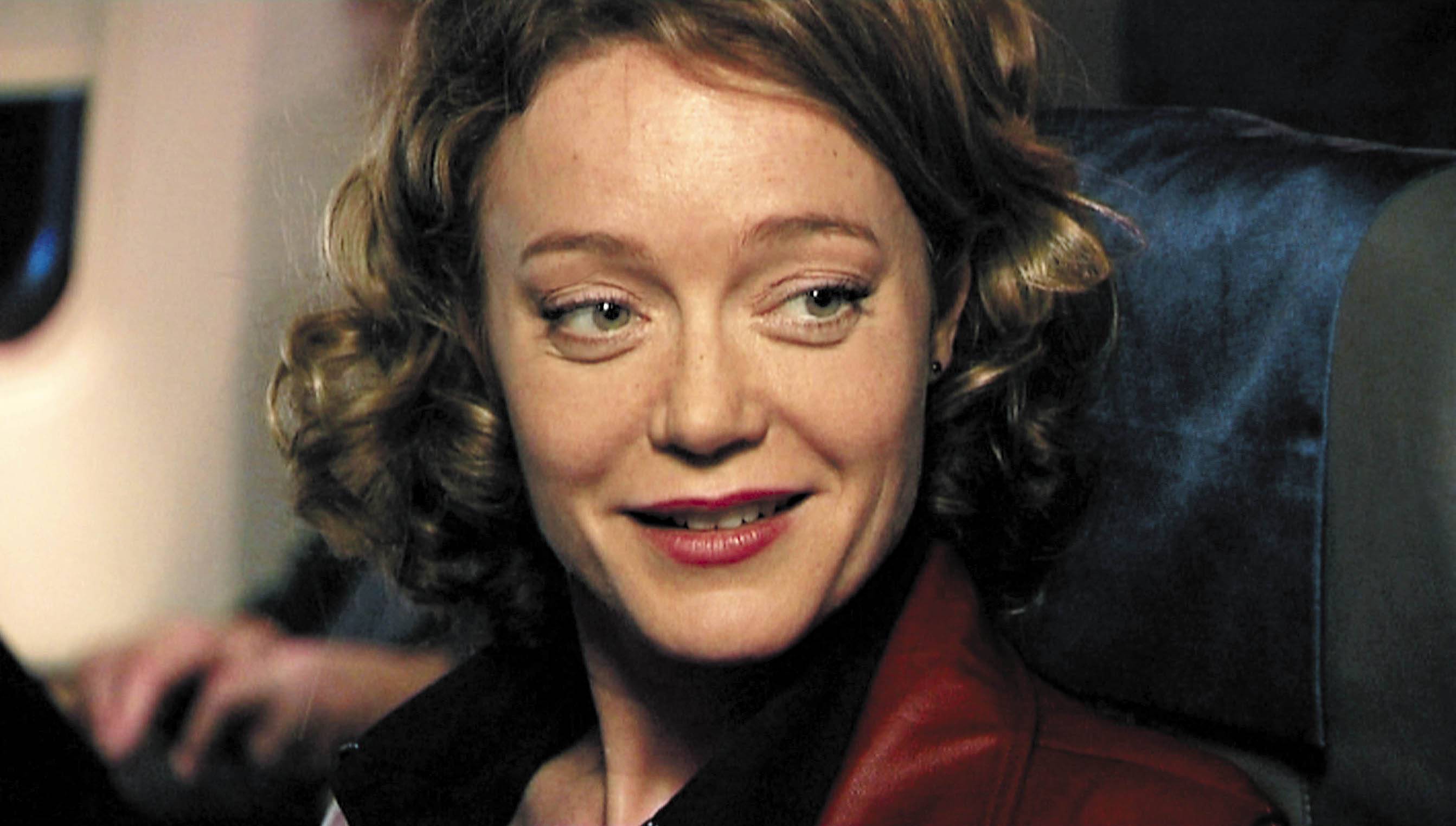 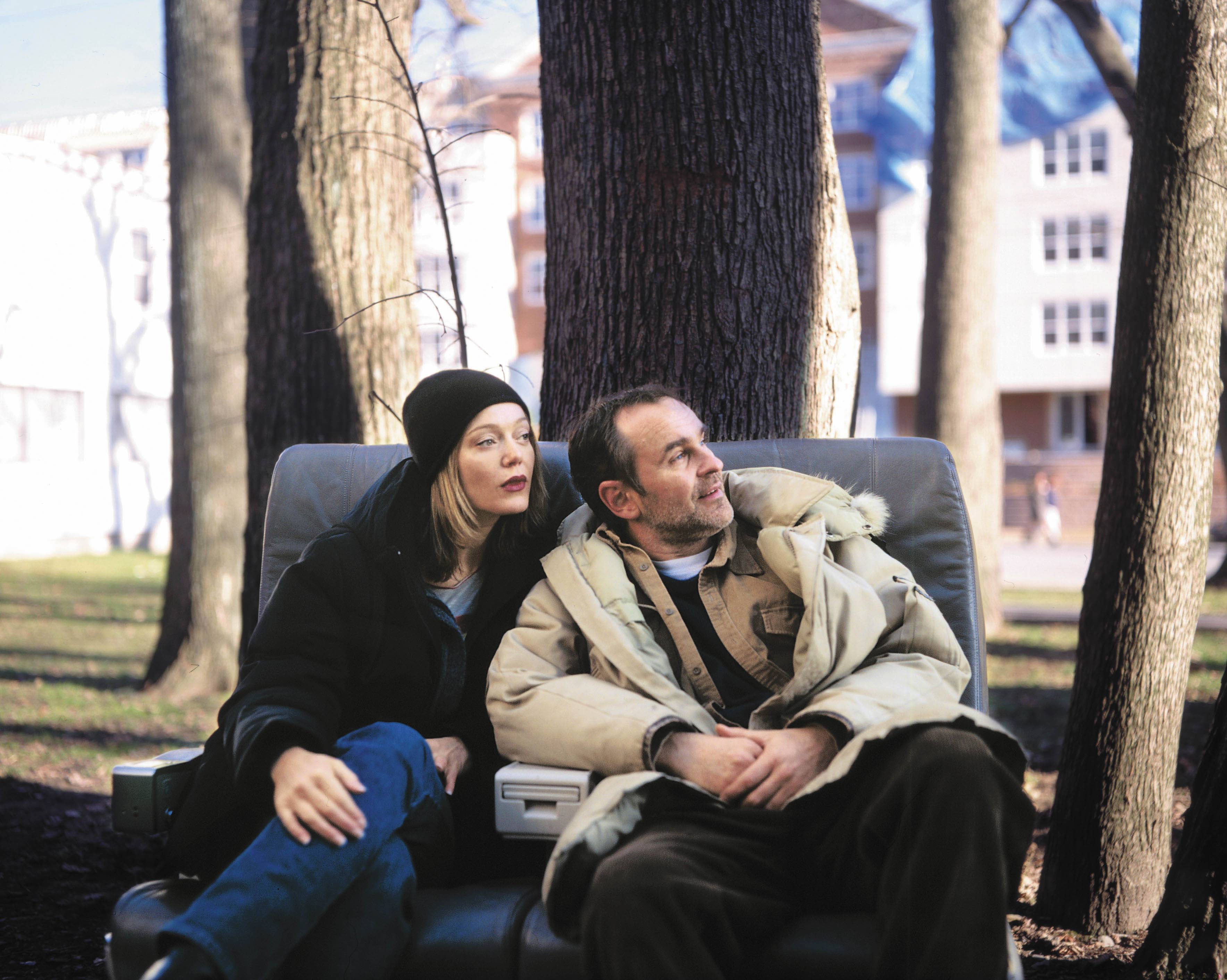 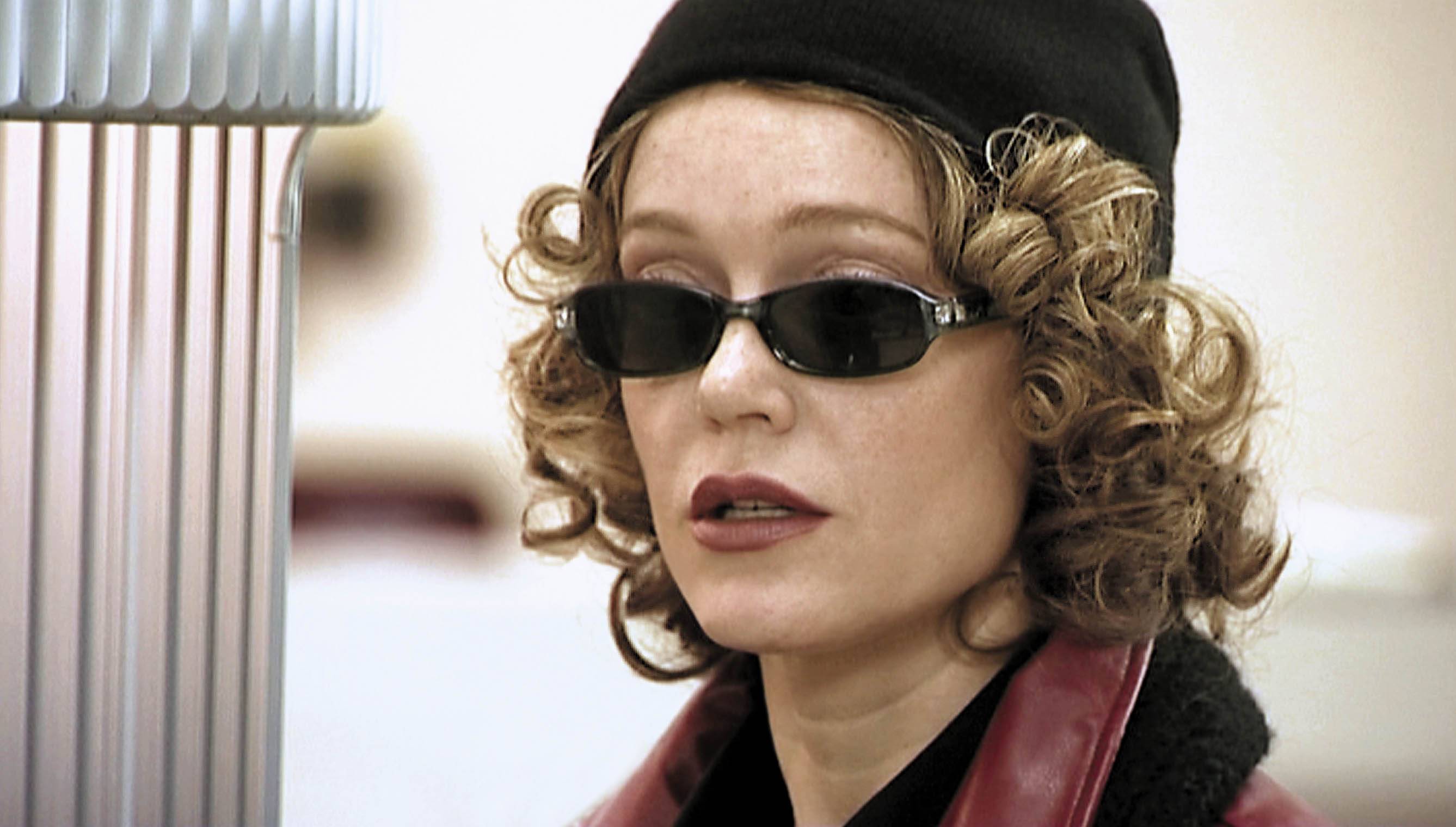