A FILM BY Andrea Dorfman 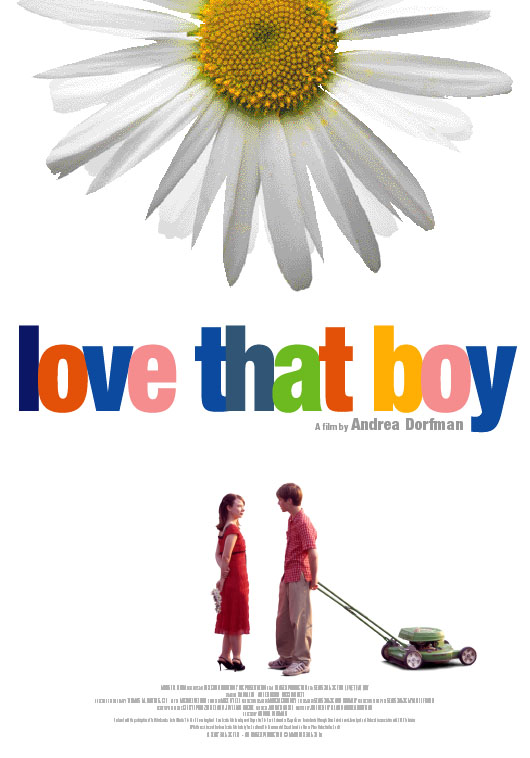 Phoebe (Nadia Litz of The Five Senses) is a socially inept overachiever, unrecognized in a world run by C students. With a month until college ends, she's given herself a "To Accomplish Before Graduation" list, which includes everything from picking wild mushrooms to learning how to kayak. When her roommate points out that what Phoebe really needs is a boyfriend, she simply adds that to her list. After the demise of her first relationship - her "boyfriend" didn't even know they were going out - Phoebe inadvertently falls in love. The only problem is, he's 14. 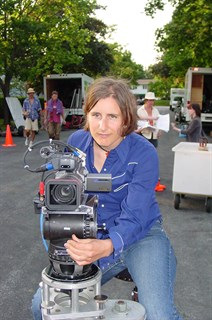 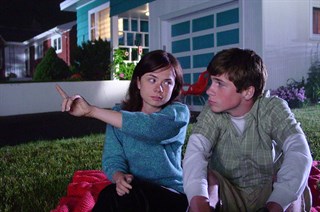 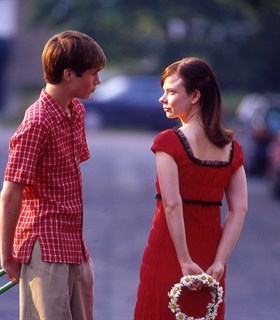 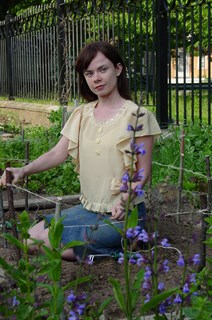 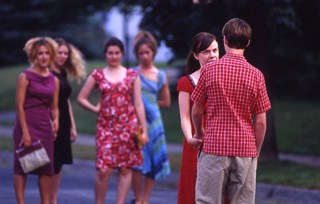 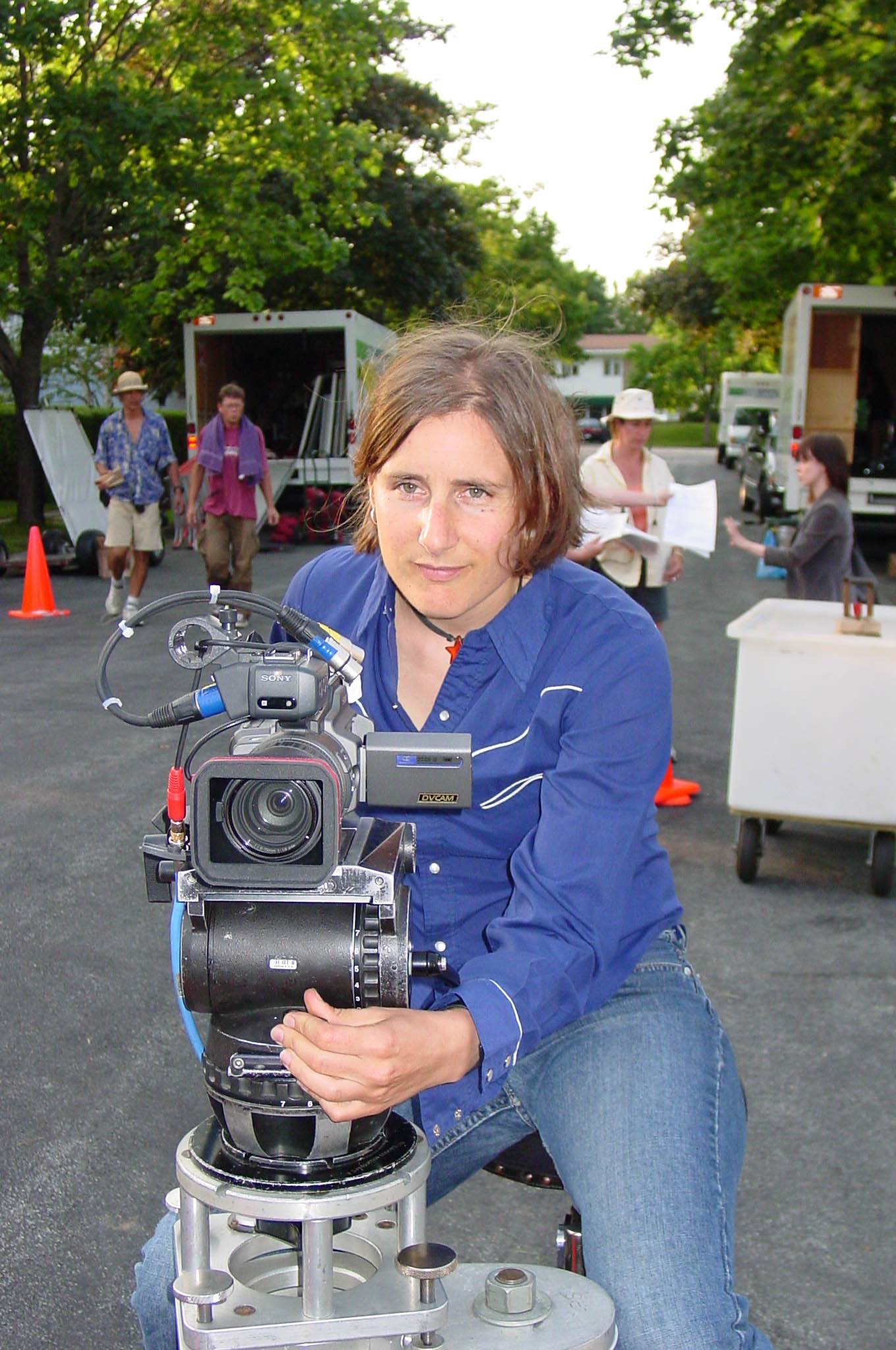 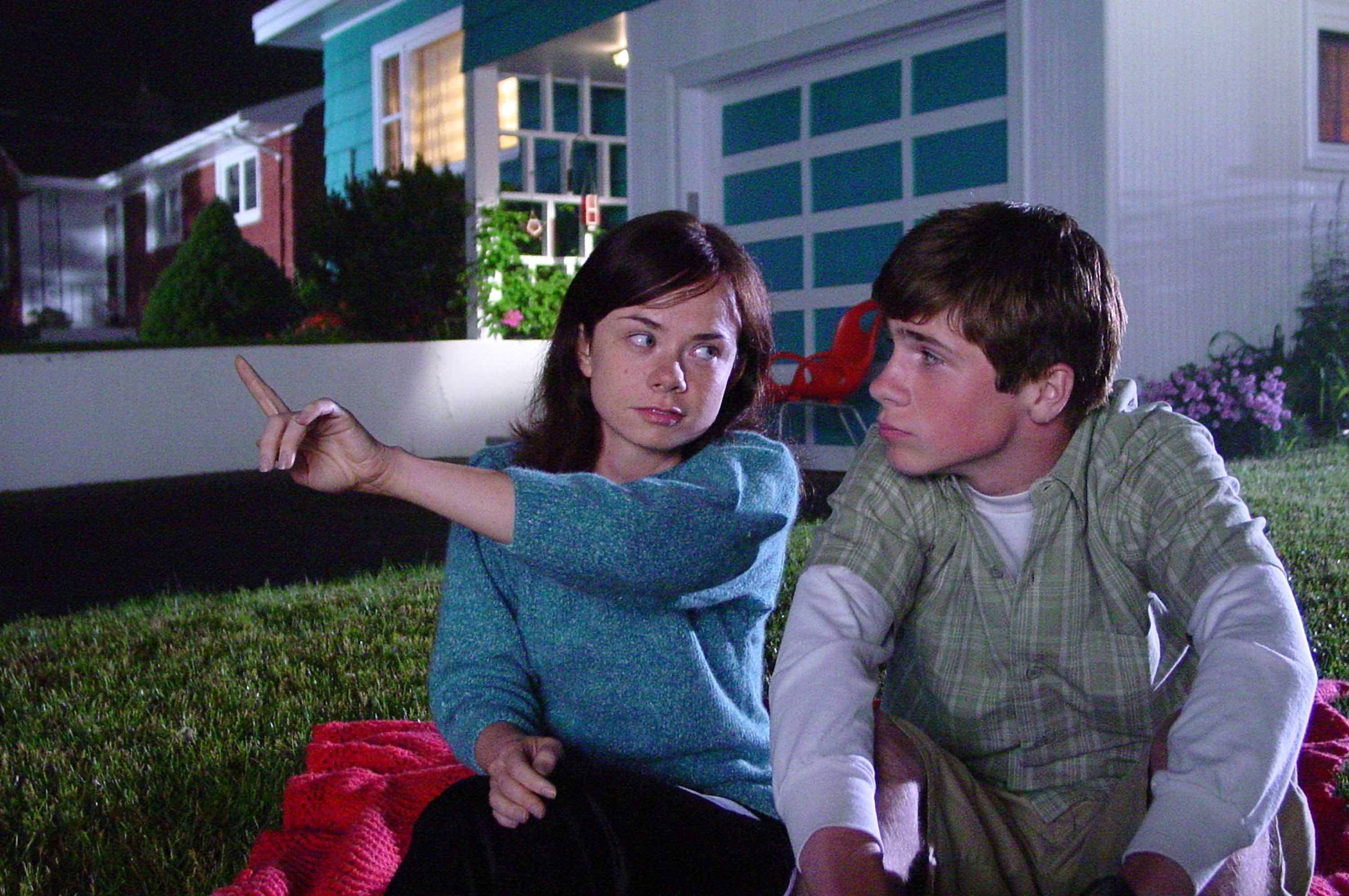 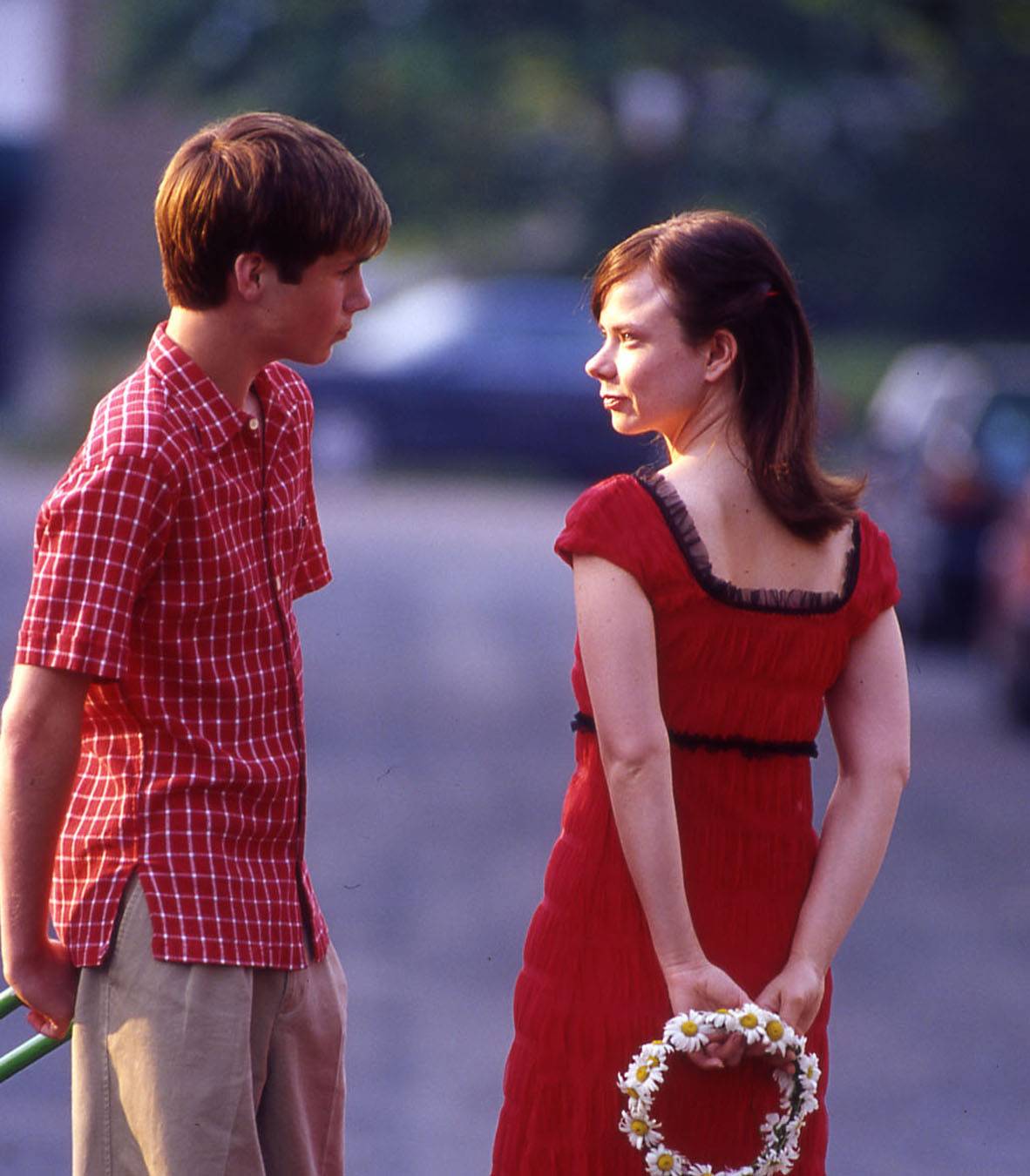 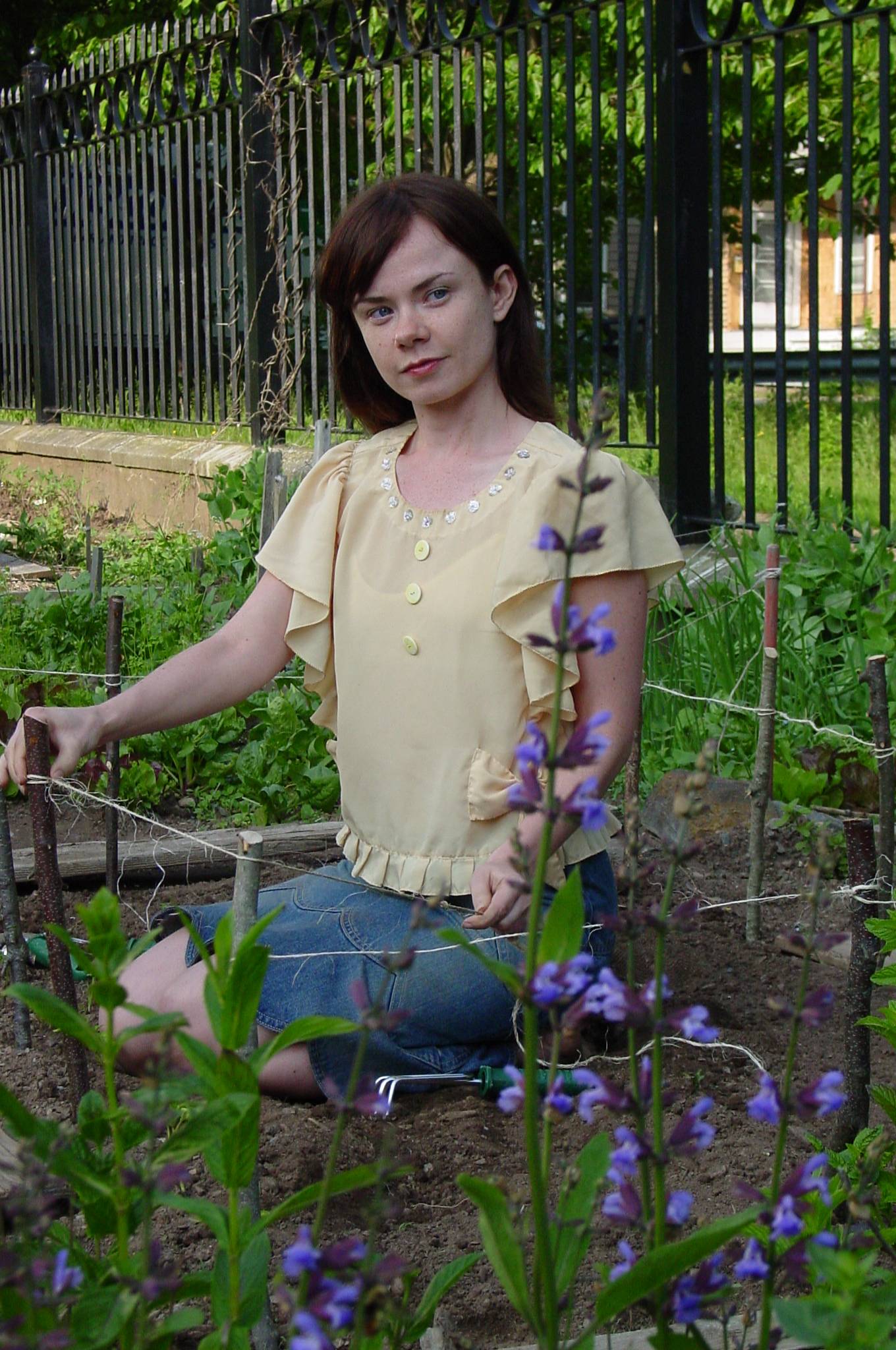 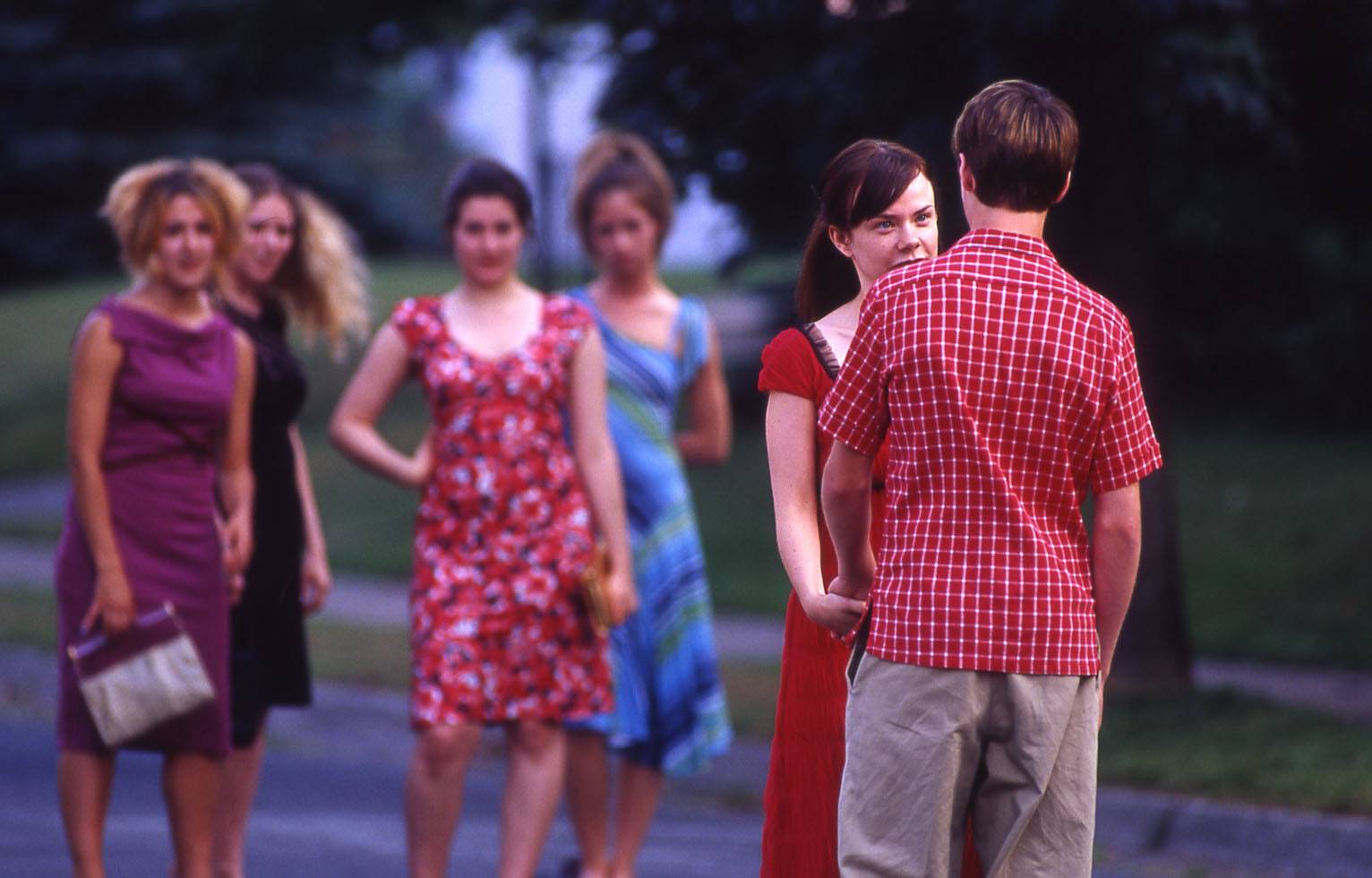