A FILM BY Lance Hammer

A double prize winner at the Sundance Film Festival and one of the most critically acclaimed films of 2008, BALLAST is a stunningly evocative story of personal catastrophe and communal redemption. In the cold winter light of the Mississippi Delta, three lonely people stumble under the weight of a shared tragedy. Lawrence is paralyzed with grief after the loss of his twin brother. Twelve-year-old James drifts into the perilous orbit of local teenagers while his single mother, is too exhausted from her menial job to interpret the clues. When sudden violence forces mother and son to flee their home in the night, they alight desperately on Lawrence’s property. Though this provides safe harbor, it rekindles the fury of a bitter, longstanding conflict. Writer-director Lance Hammer and his gifted cast of local, non-professional actors have created an unflinching, profoundly humane story of lost souls forced by circumstance v 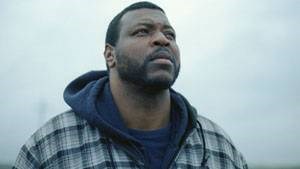 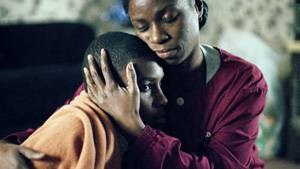 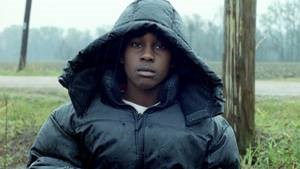 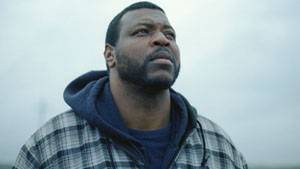 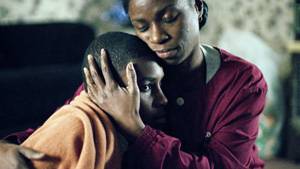 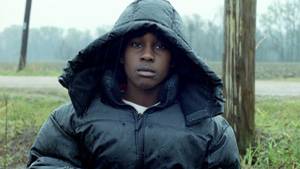