A FILM BY Jan Hrebejk

synopsis / Crédits Photos Dossier de presse Acheter maintenant ITunes
It is been a long time since a movie allowed so many diverse narratives to fold into so unexpected, unified and satisfying a story.
- Achy Obejas, CHICAGO TRIBUNE
For an engrossing, funny, sad, cautiously hopeful portrait of post-Soviet life in Eastern Europe, look no further than Up and Down.""""
- Ann Hornaday, Washington Post
A heady mix of rough and tender characters -- sometimes both at once.""""
- Lisa Kennedy, Denver Post

In the dead of the night, near the Czech-Slovak border, two smugglers discover theirtruckload of illegal Indian immigrants have left a baby behind. In a small Prague apartment, Franta (Jiri Machacek) and Mila (Natasa Burger) dream of having a child, but Franta - on probation because of his soccer hooliganism past - is not allowed to adopt, and Mila is unable to conceive. After cashing in on her savings, Mila decides to buy a baby from a pawnshop that fronts a den of thieves and pickpockets. Meanwhile, an unusual family reunion is taking place: Academy professor Otto (Jan Triska) collapses while teaching, prompting his estranged son Martin (Petr Forman, son of director Milos) to return to Prague from Australia to see his father and his mother, Vera (Emilia Vasaryova), long separated from Otto whom she still pines for. Otto is now living with the beautiful and much younger Hana (Ingrid Timkova), who works in a refugee aid center helping immigrants to adjust to their new lives... 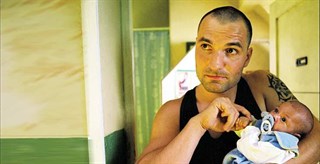 FILMS LIÉS À Up & Down 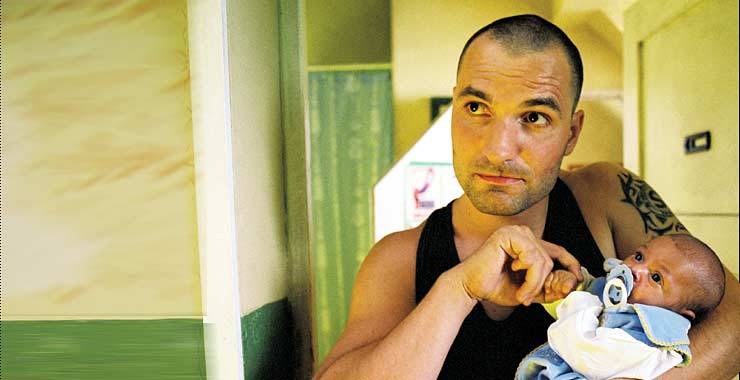