A FILM BY Sydney Pollack

synopsis / Crédits Photos Dossier de presse Acheter maintenant ITunes
Danged if the seductive documentary -- Pollack's first -- doesn't come to resemble a Gehry building itself, all brash, eye-catching, a tad vain, and attractively neurotic."" ""
- Lisa Schwarzbaum, Entertainment Weekly
Genius is complicated. But it's also simple, and director Sydney Pollack bounces us back and forth between those indisputable truths with intelligence and flair."" ""
- Michael Booth, Denver Post
An intelligent, lucid and affectionate sketch of one of the world's leading architects.""""
- Kirk Honeycutt, Hollywood Reporter

"Sketches of Frank Gehry" about the acclaimed architect, Frank O. Gehry, is director Sydney Pollack's first feature length documentary. The two men have been friends for many years, and Pollack completed the film over a period of five years, starting in 2000. Frank Gehry loves to sketch; it is the beginning of his architectural process. And it is his love of the sketch that gave Pollack his first clues to the style of this documentary film. Beginning with Gehry’s own original sketches for each major project, the film explores Gehry’s process of turning these abstract drawings, first into tangible, three-dimensional models, often made simply of cardboard and scotch tape, then into finished buildings of titanium and glass, concrete and steel, wood and stone. The dialogue between Pollack and Gehry, as intimate as that of any two friends of long standing, courses like a continuous melodic line through the film. 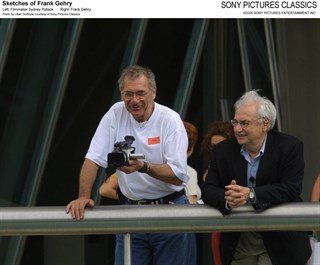 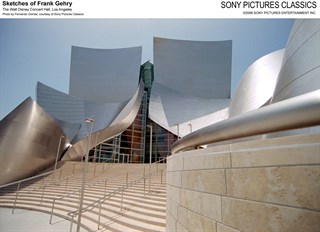 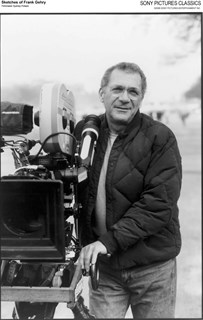 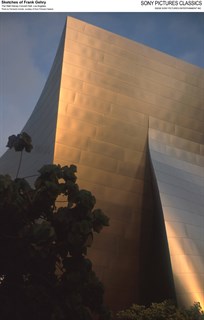 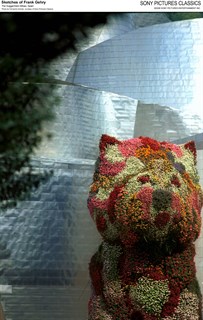 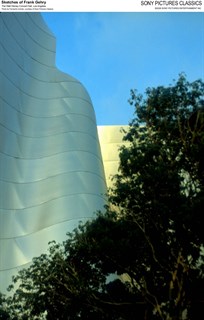 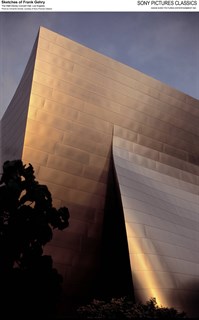 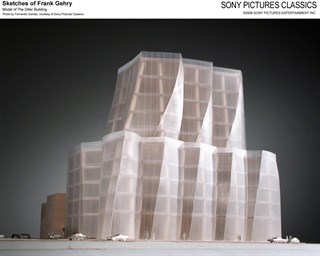 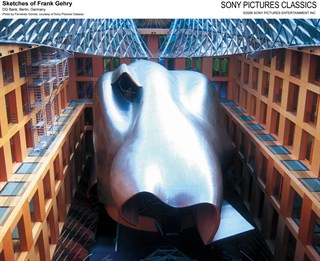 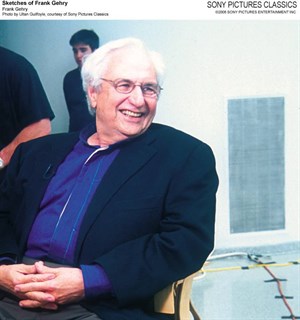 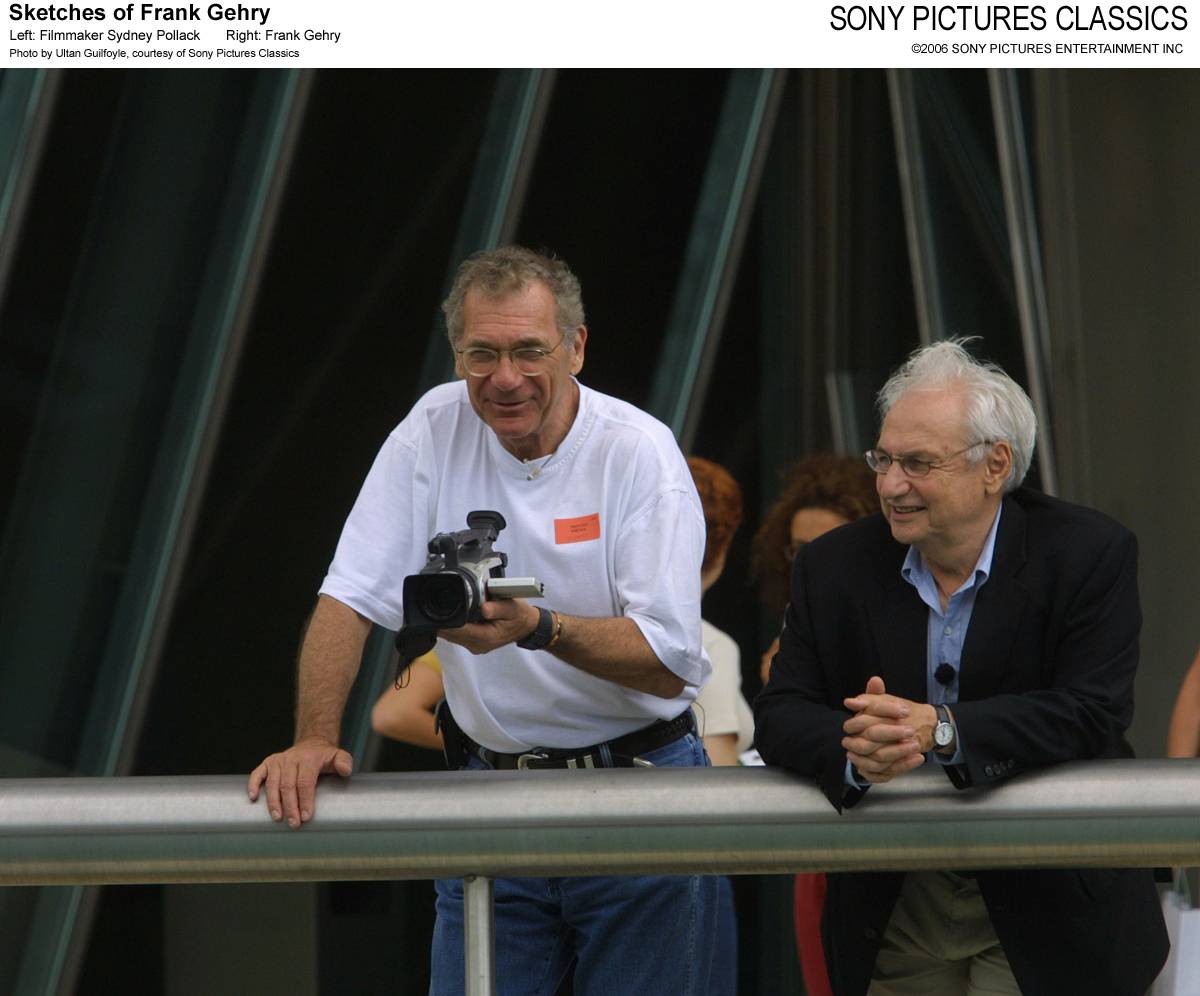 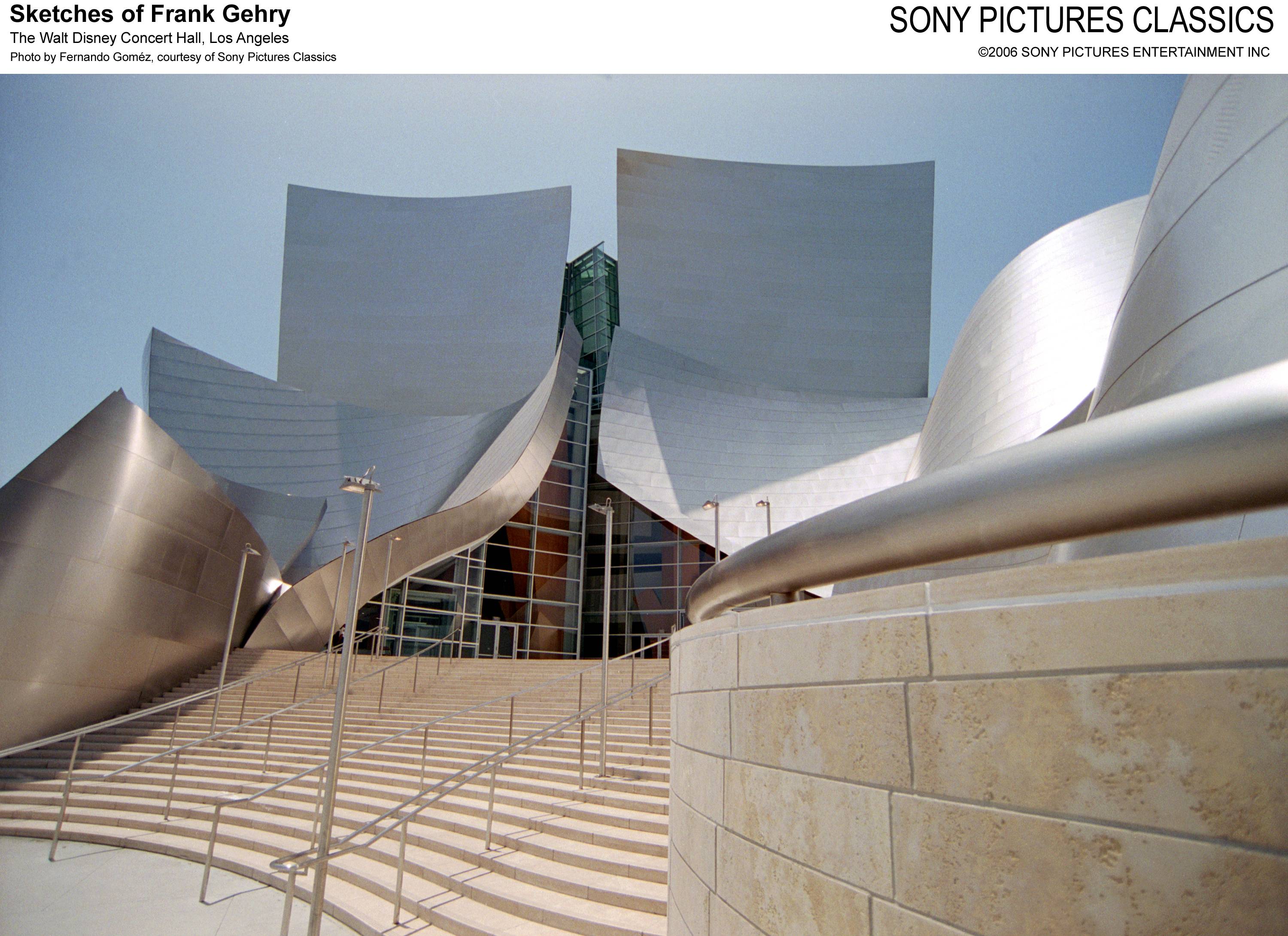 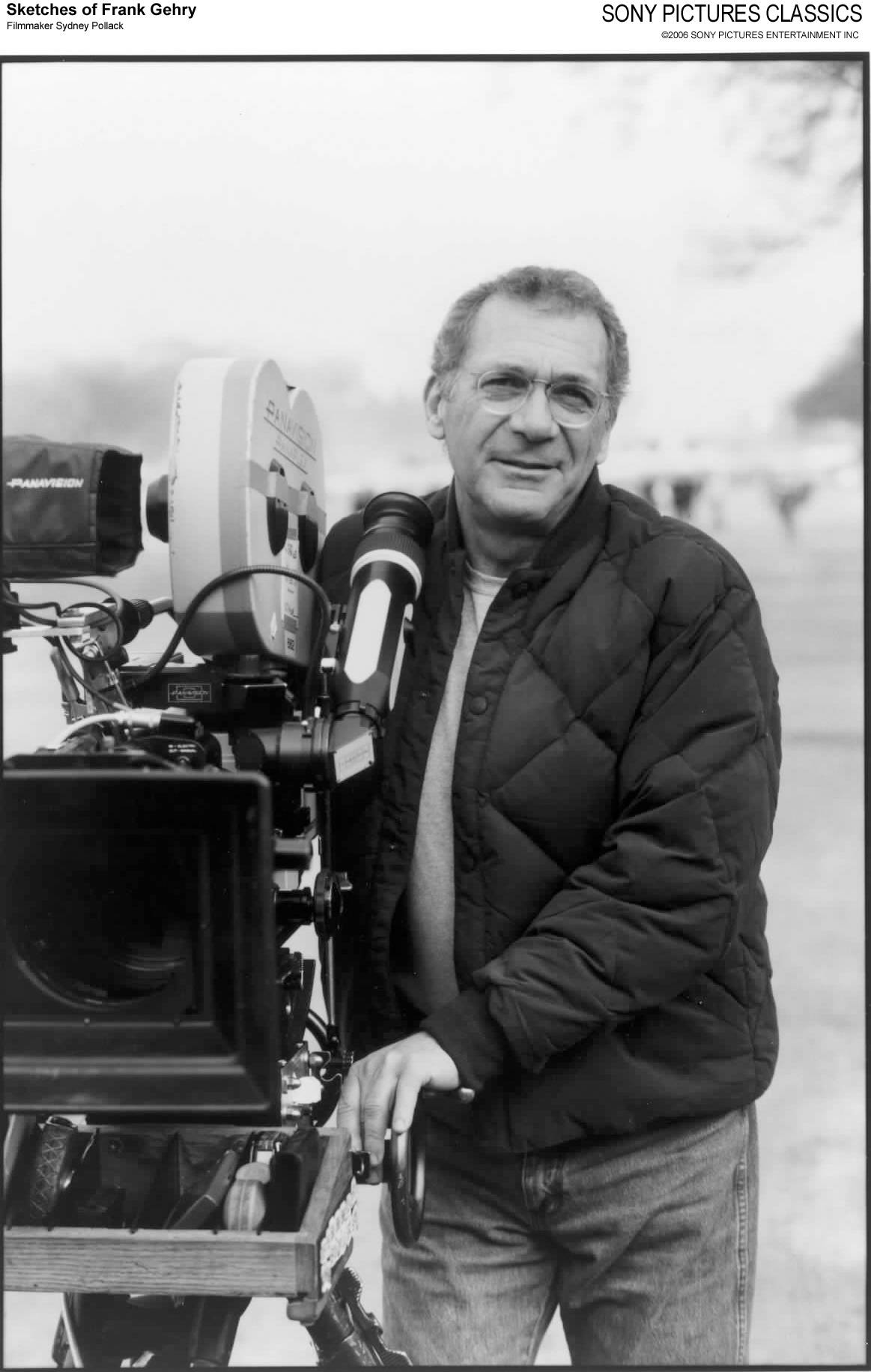 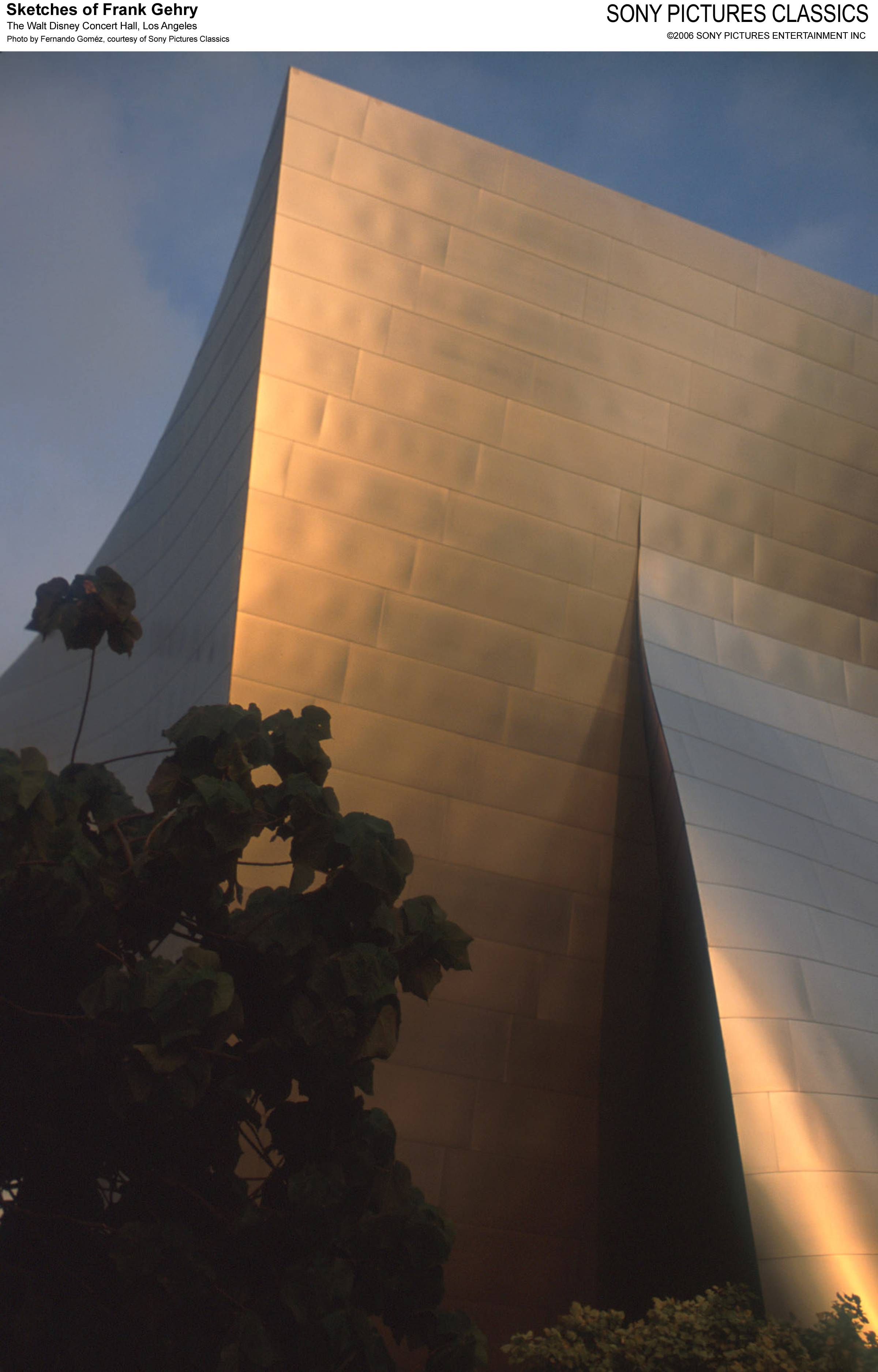 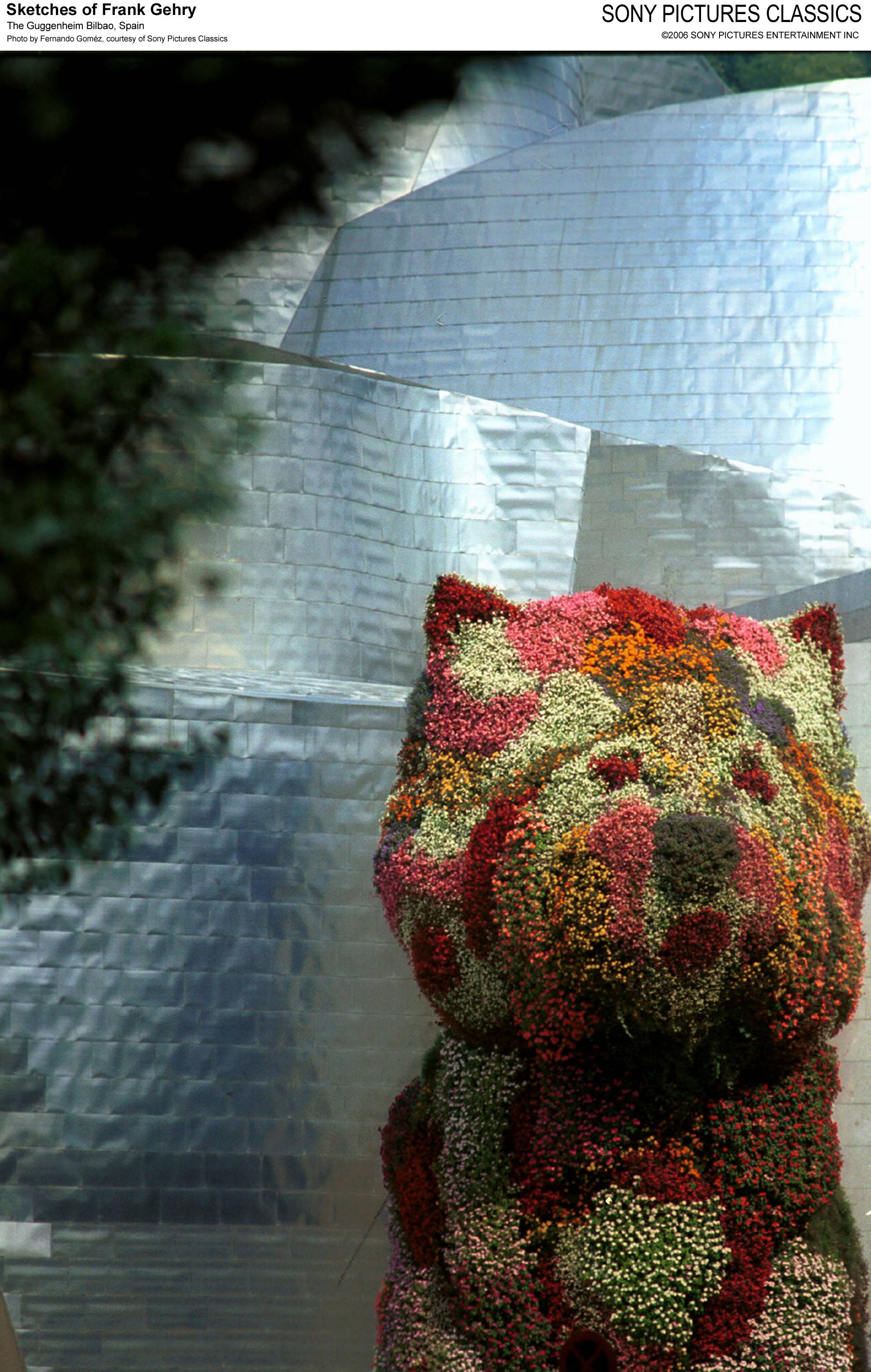 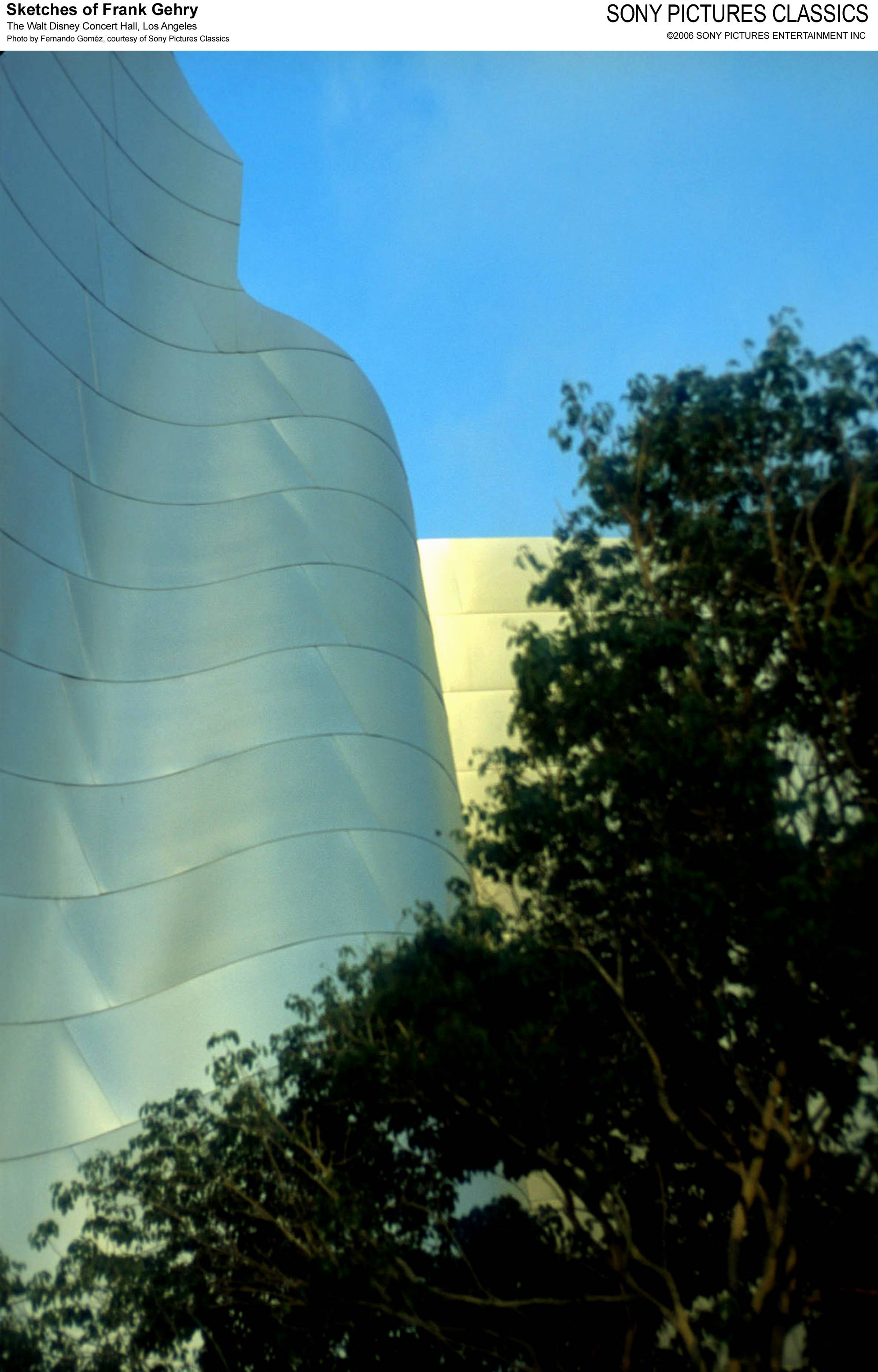 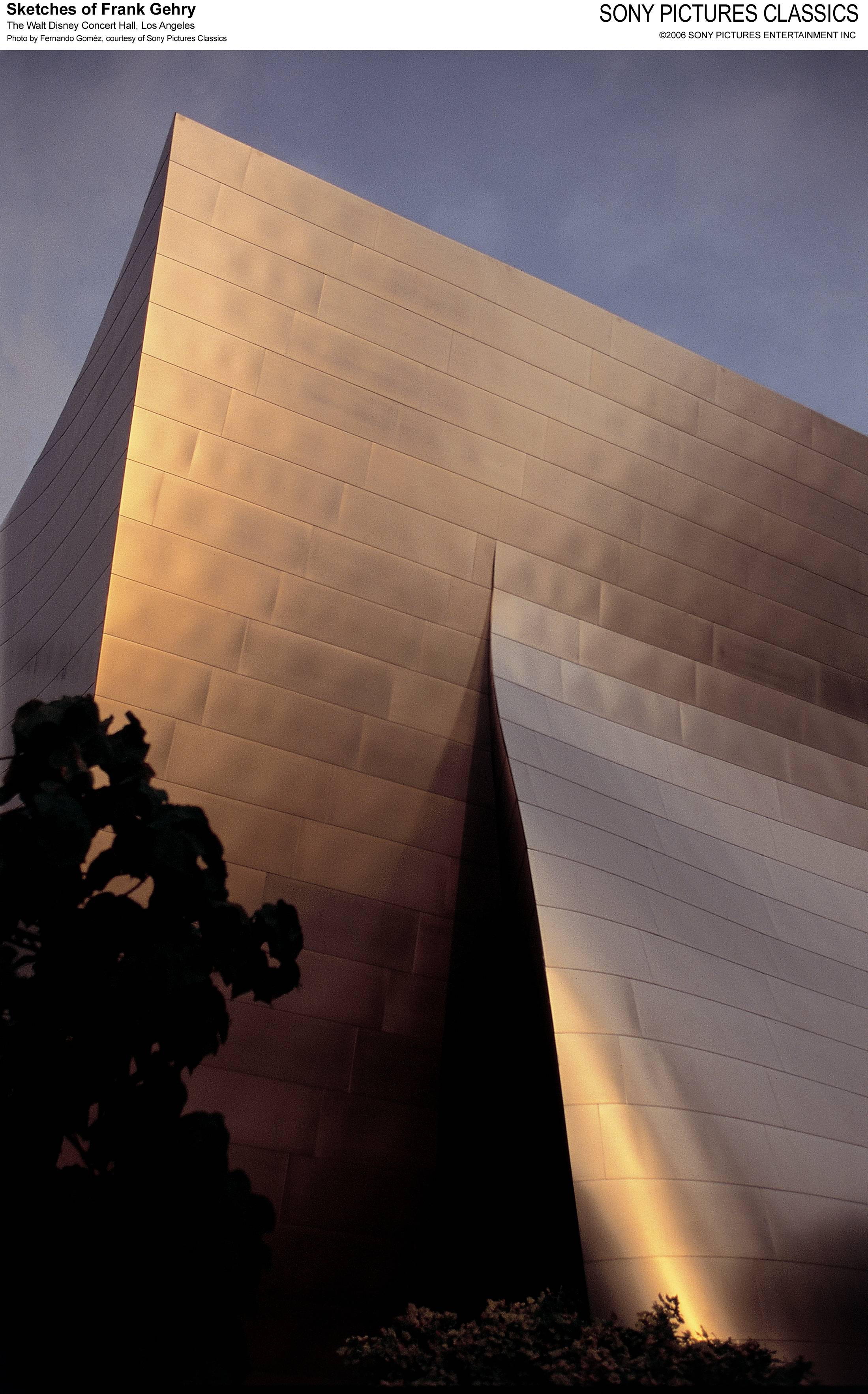 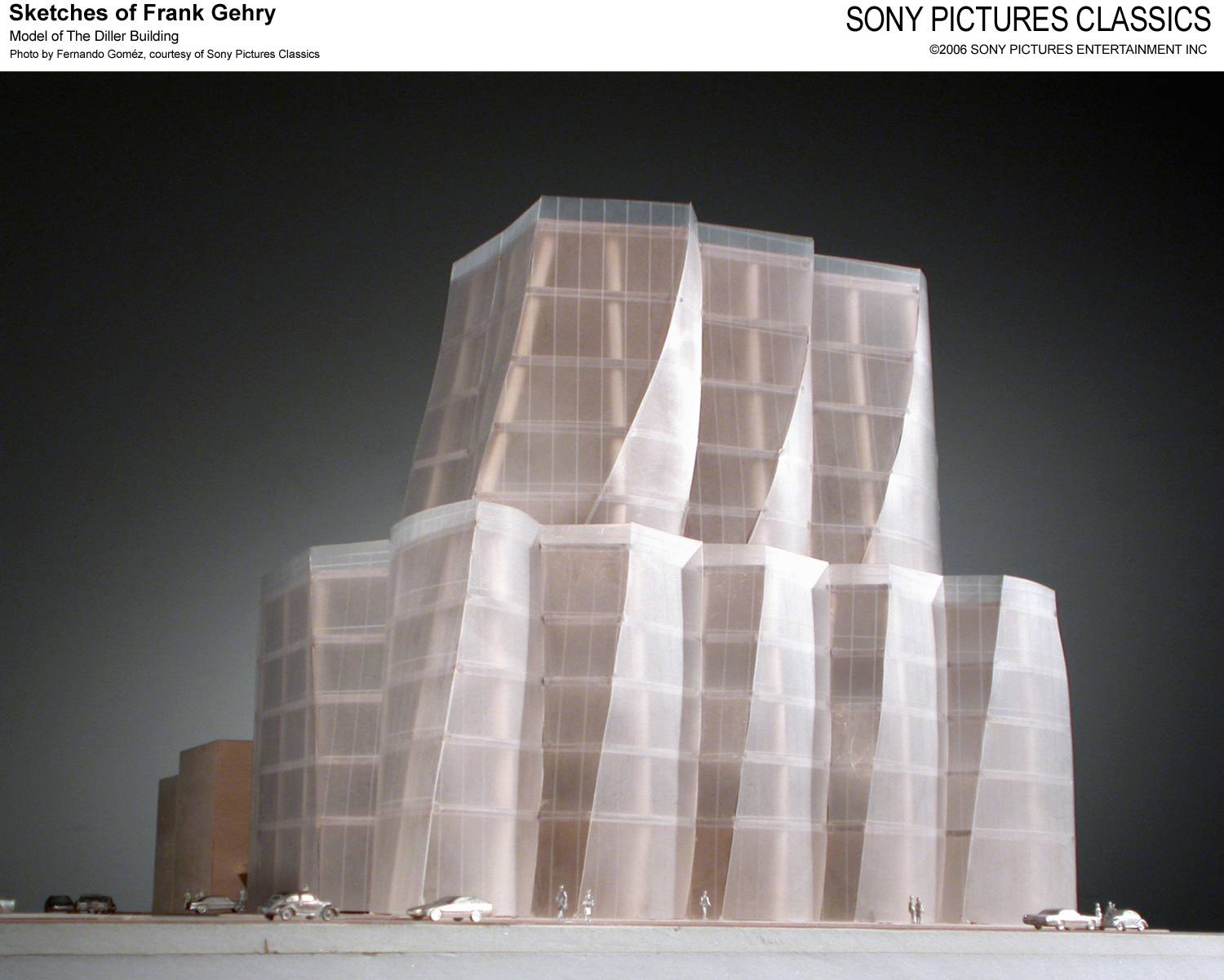 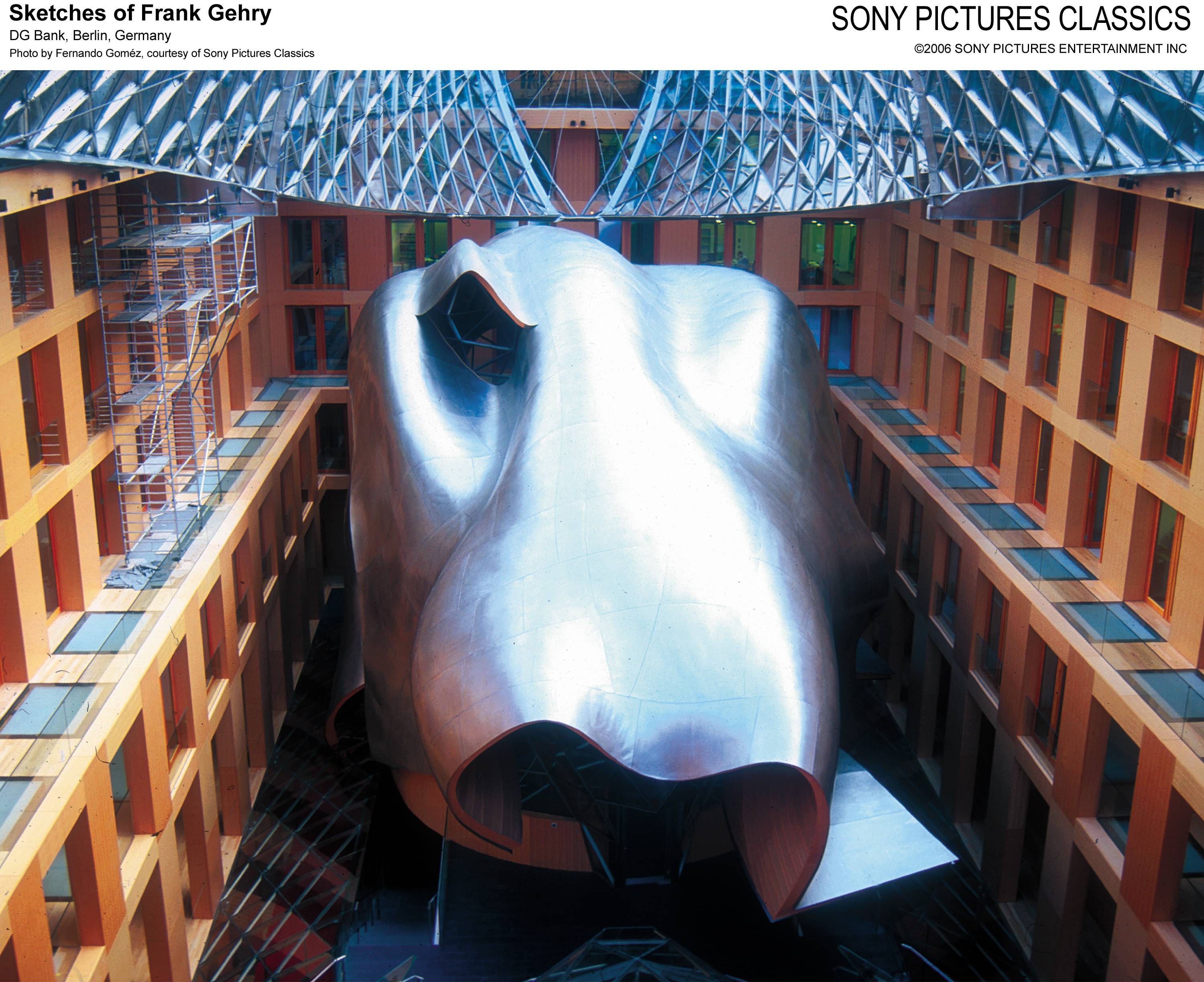 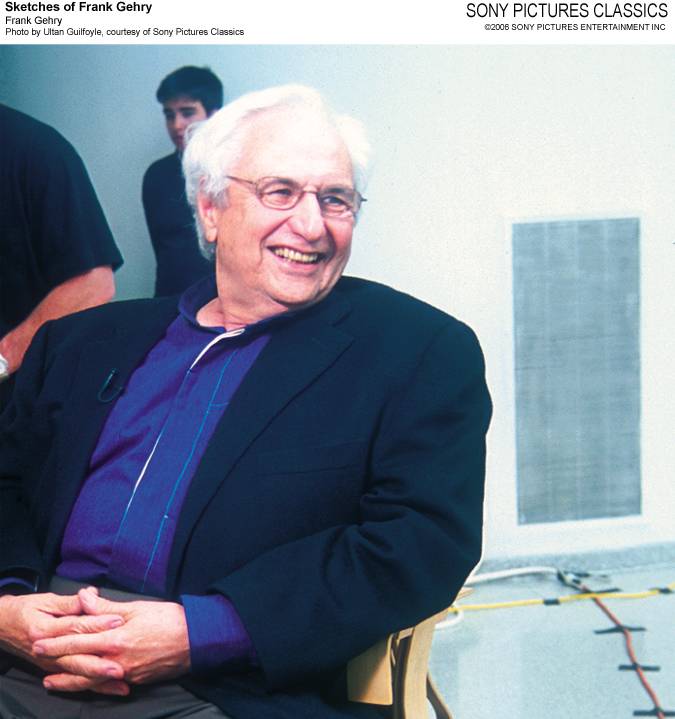