A FILM BY Amir Bar-Lev

synopsis / Crédits Photos Dossier de presse Acheter maintenant ITunes
It?s one of the best documentaries of this or any other year.
- Richard Roeper, Ebert & Roeper
I'?ve seen the film twice. It is a wonder, marked by a sense of wondrous skepticism that has nothing to do with cynicism.
- Michael Phillips, Chicago Tribune
The popular human-interest story of a child prodigy becomes an engrossing meditation on truth, media exploitation and the value of art.
- Dennis Harvey, Variety

In the span of only a few months, 4-year-old Marla Olmstead rocketed from total obscurity into international renown - and sold over $300,000 dollars worth of paintings. And then, five months into Marla’s new life as a celebrity and just short of her fifth birthday, a bombshell dropped. CBS’ 60 Minutes aired an exposé suggesting strongly that the paintings were painted by her father, himself an amateur painter. Embattled, the Olmsteads turned to the filmmaker to clear their name. 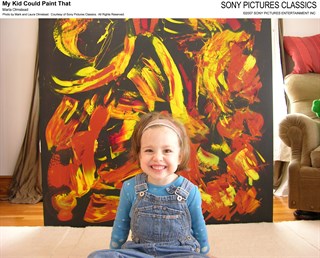 FILMS LIÉS À My Kid Could Paint That

My Kid Could Paint That 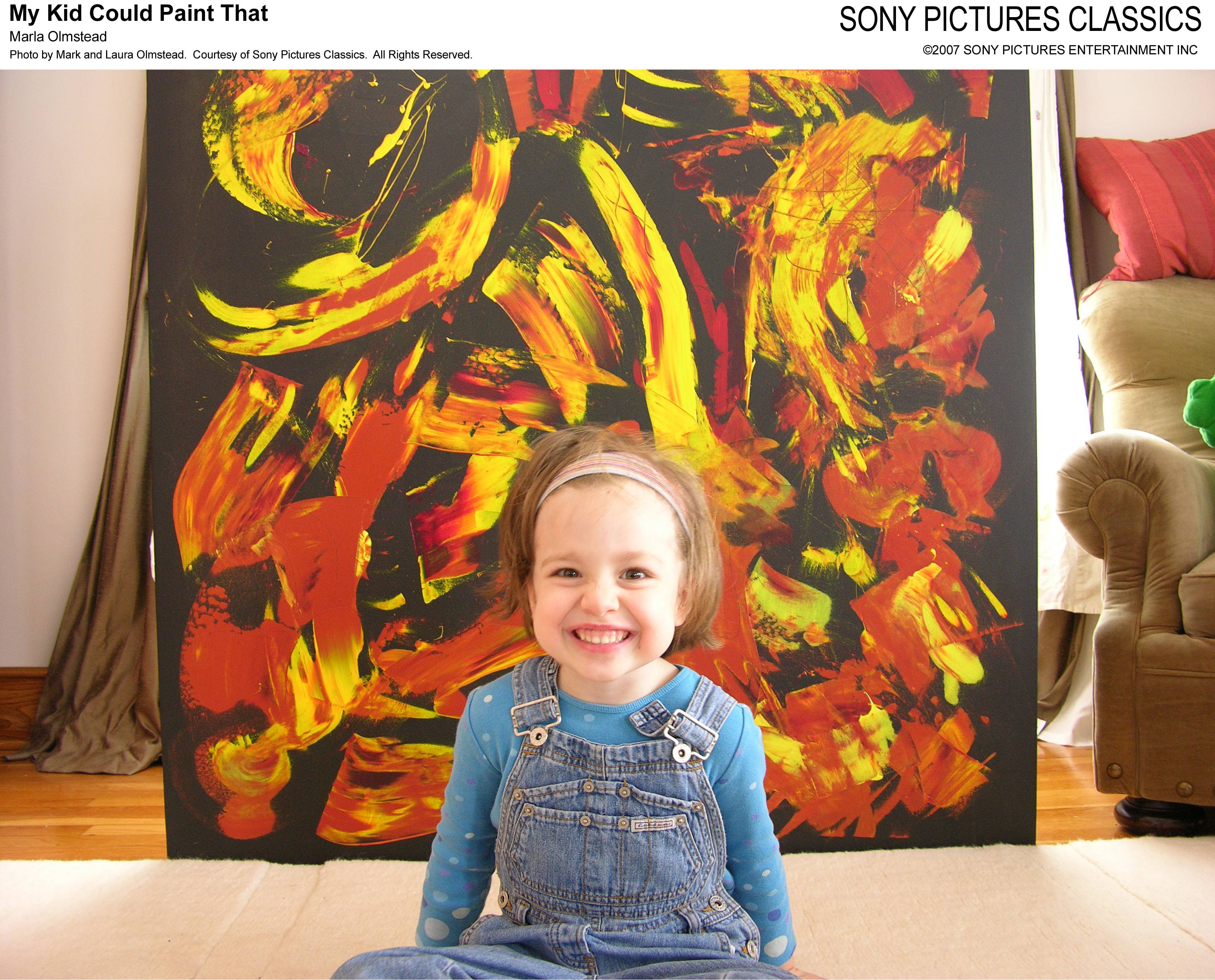