A FILM BY Lee Kirk 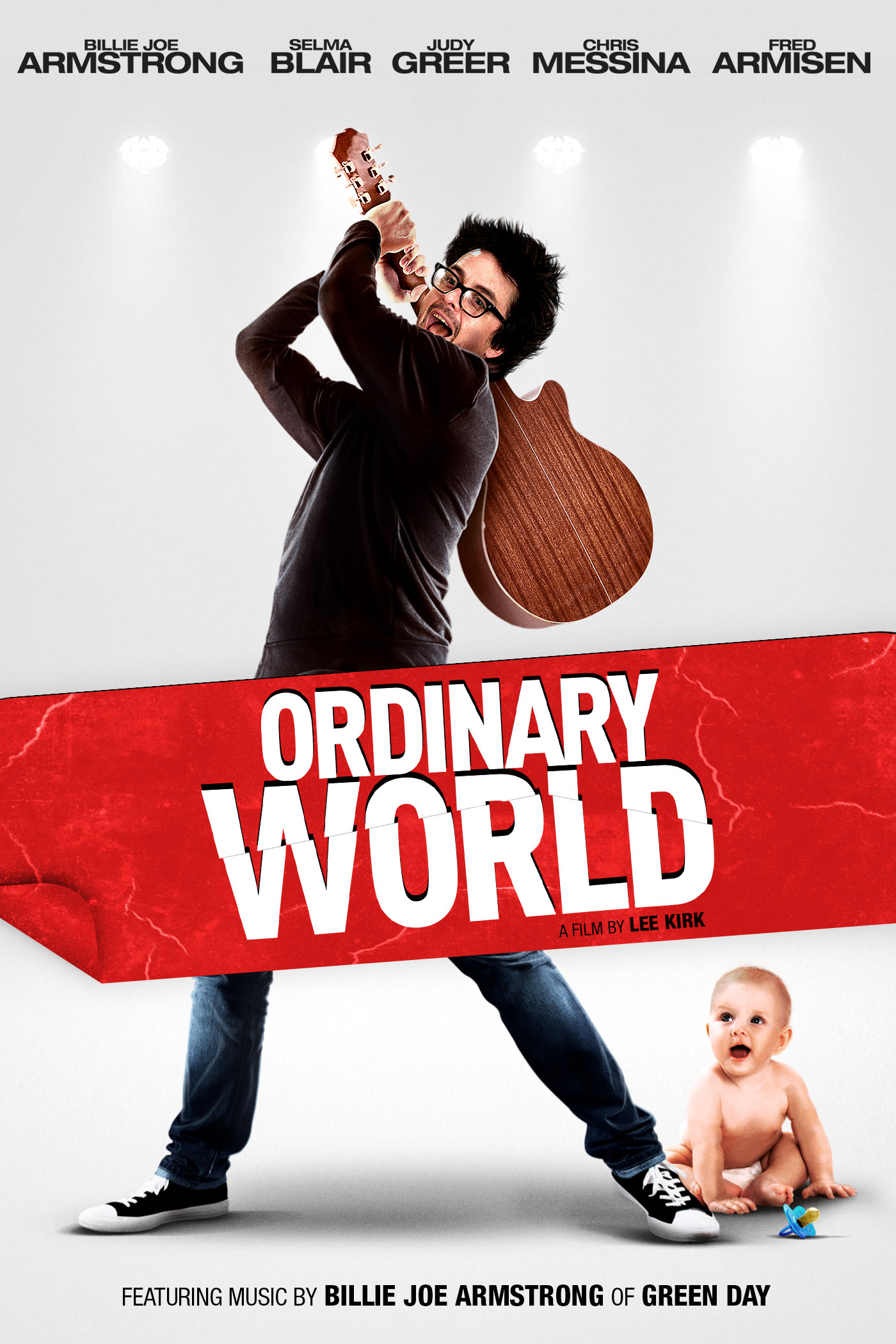 The story follows former punk rocker Perry (Billie Joe Armstrong) who is ten years into his band's "indefinite hiatus" and is struggling with his adjustment to the real world (which includes working in his family's hardware store). When Perry's hotshot attorney wife and precocious young daughter forget his 40th birthday, his brother takes pity and gives him the money to throw a huge rockstar blowout in a fancy New York hotel. At the party, Perry's punk past clashes hilariously with his middle-aged reality as he encounters crazy former bandmates and an old-flame-turned-manager, who offers him a chance to revive his stalled career. 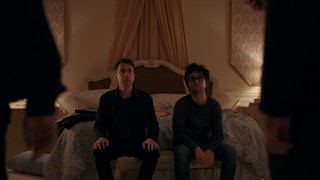 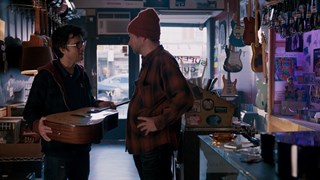 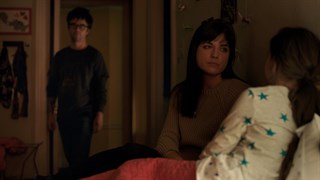 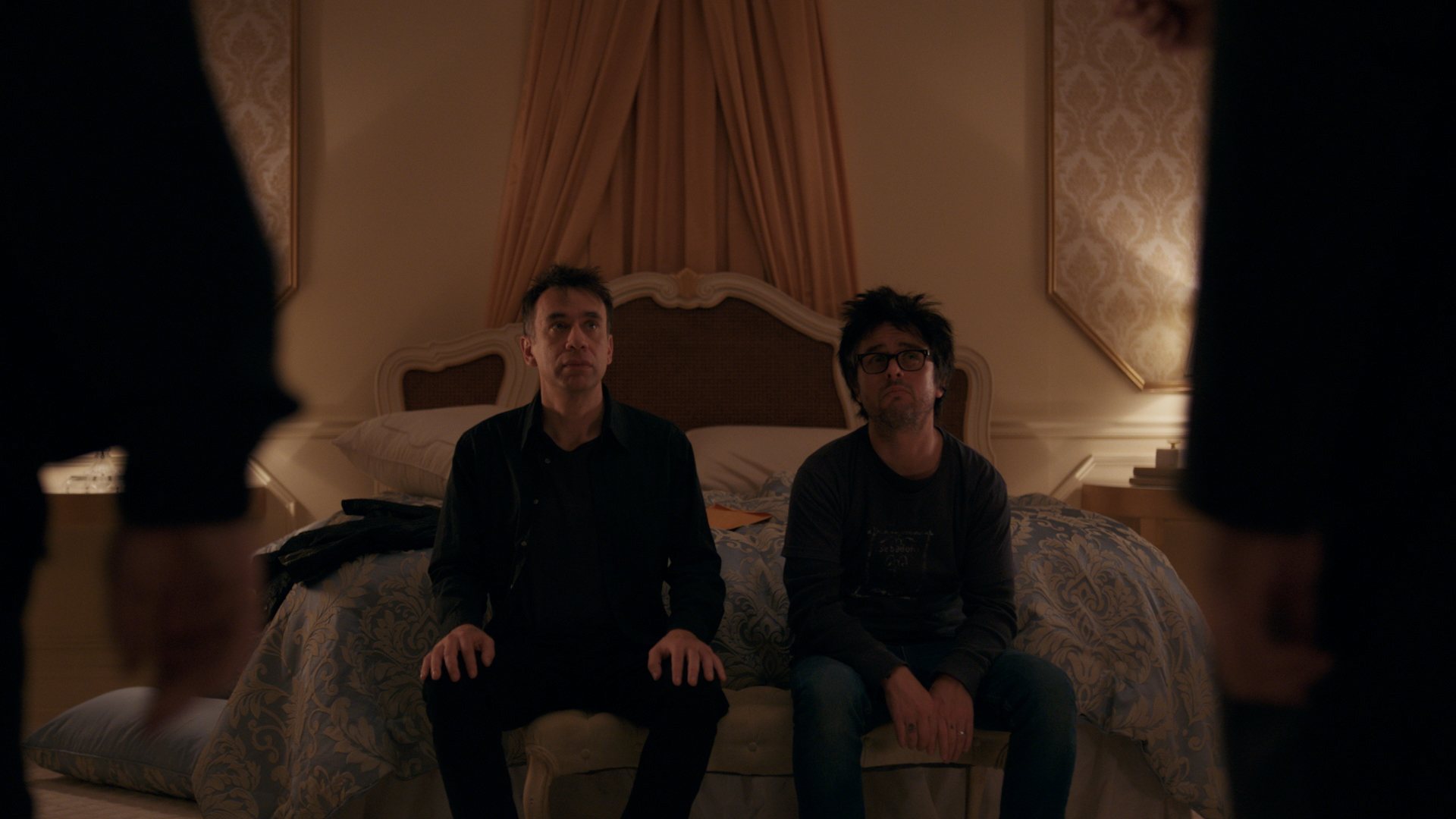 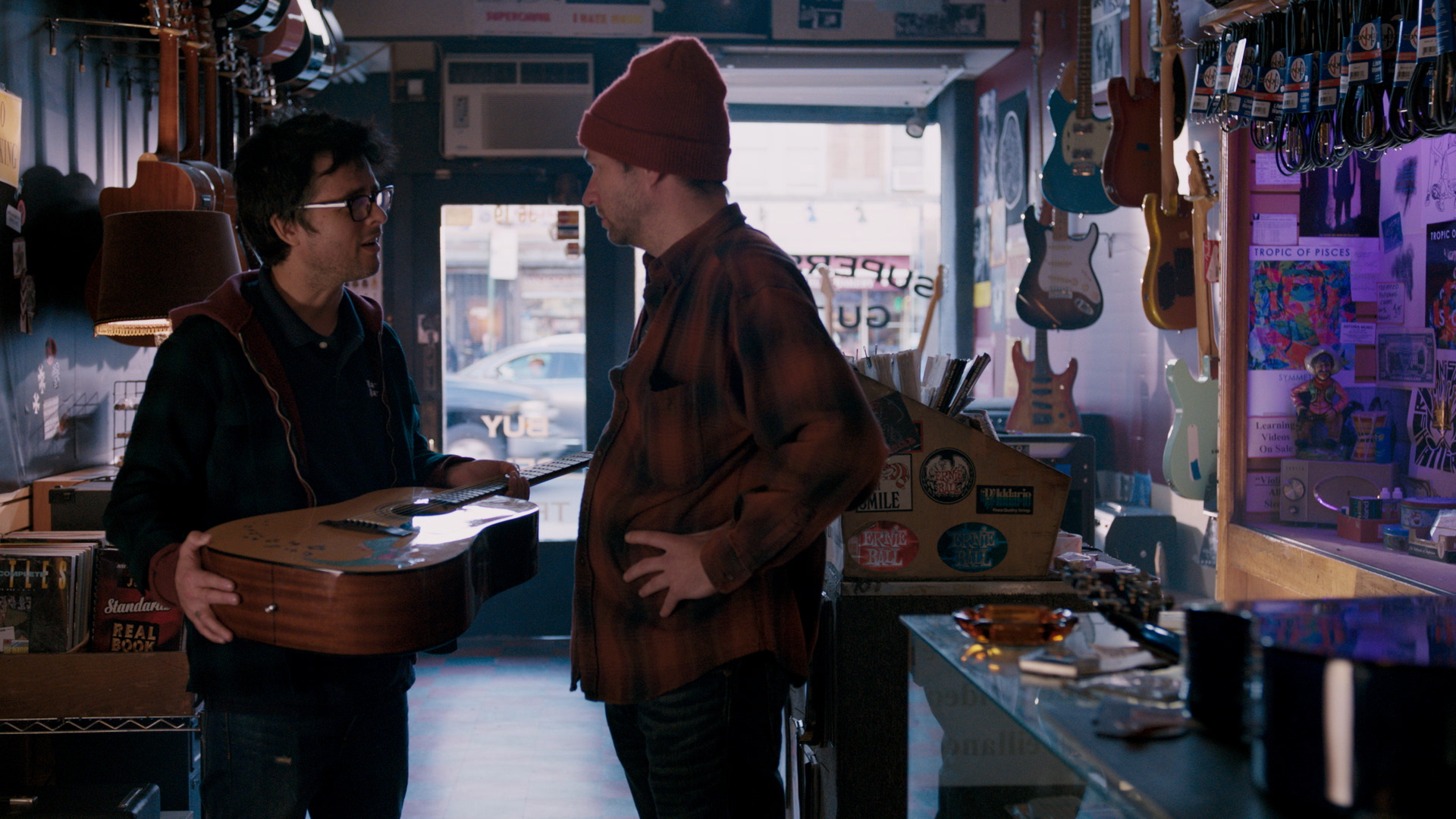 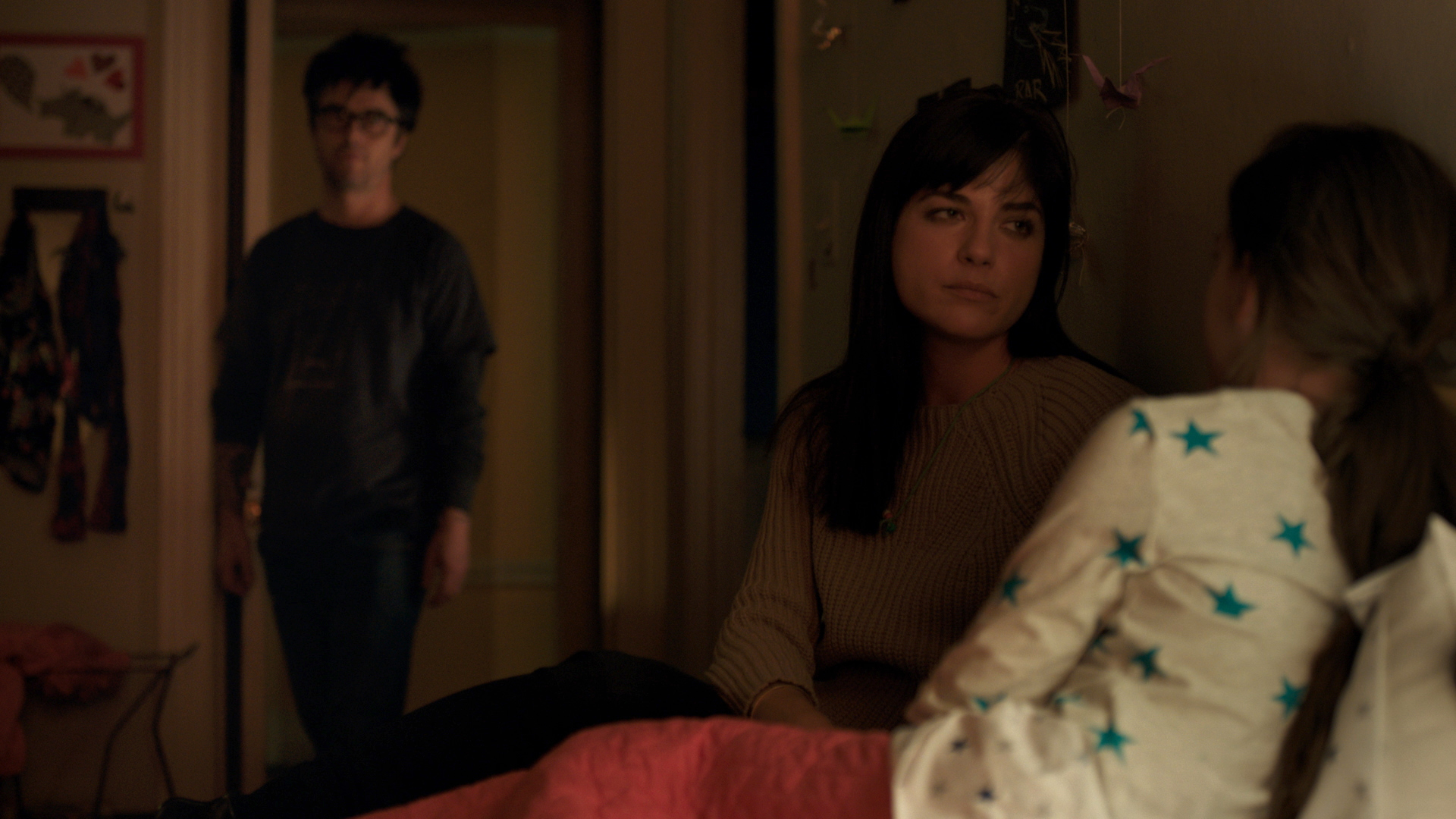