A FILM BY Jon Knautz

synopsis / Crédits Bande-annonce Photos Acheter maintenant ITunes Téléchargements
5 Stars. Not only is it one of the scariest films of the last decade; The Shrine is a masterpiece that brings fear back to the horror genre.
- Jason Bene, Killer Film
A diabolically effective, dead-serious shocker.
- Mitch Davis, Fantasia International Film Festival

After a young American backpacker goes missing in Europe, a group of journalists link his disappearance to a remote village. They travel there hoping to investigate, but soon encounter a series of bizarre occurrences – an otherworldly cloud of fog, a haunting statue drenched in blood, and a chamber of decaying bodies. They were warned to get out, but now that they've discovered the town's deadly secret, the locals won't let them leave… 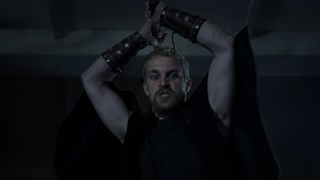 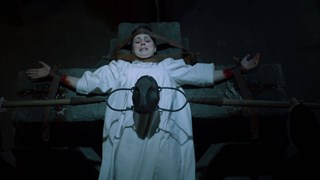 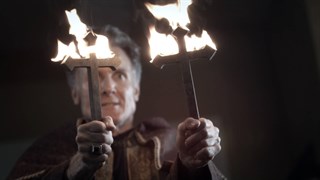 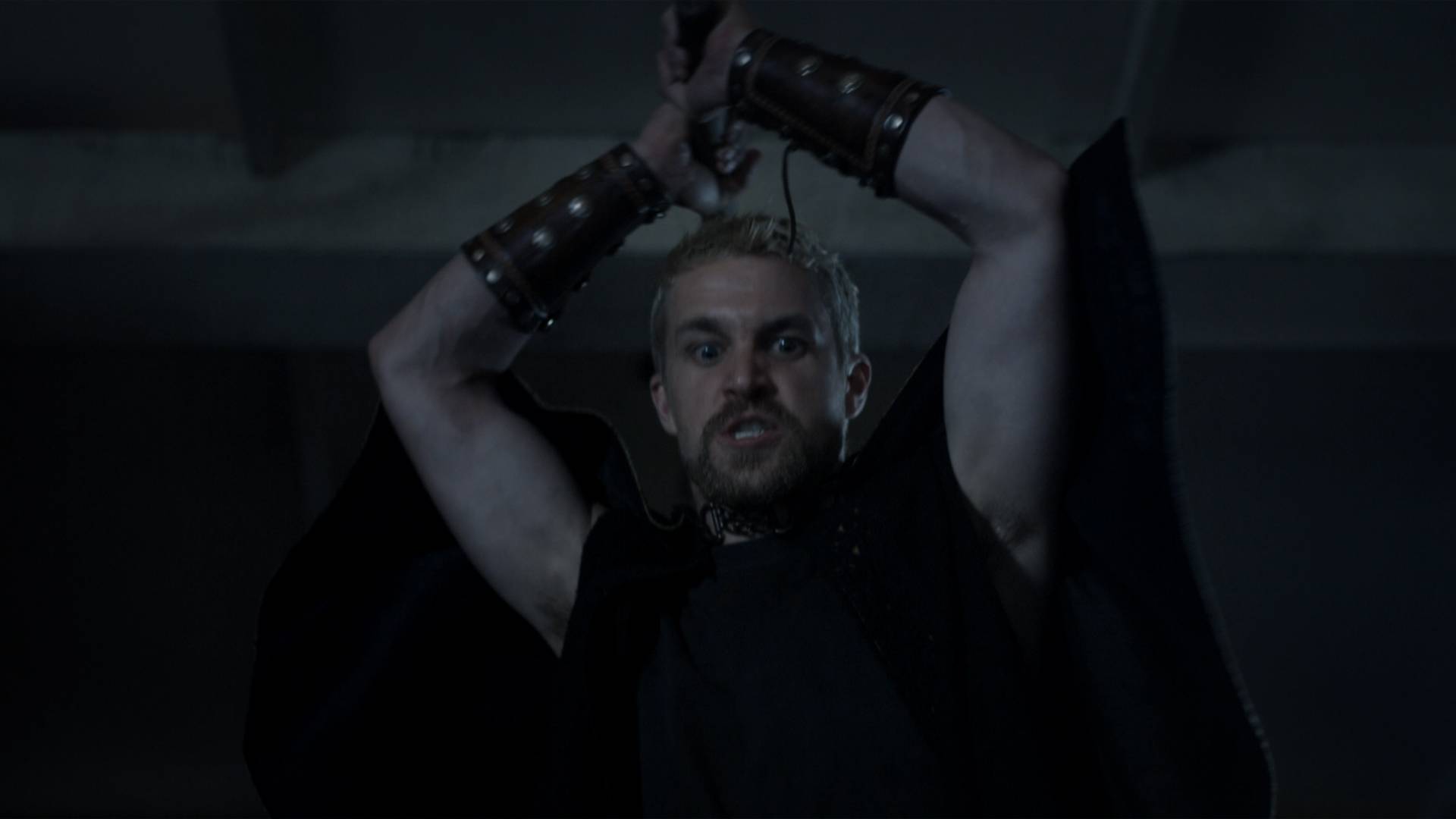 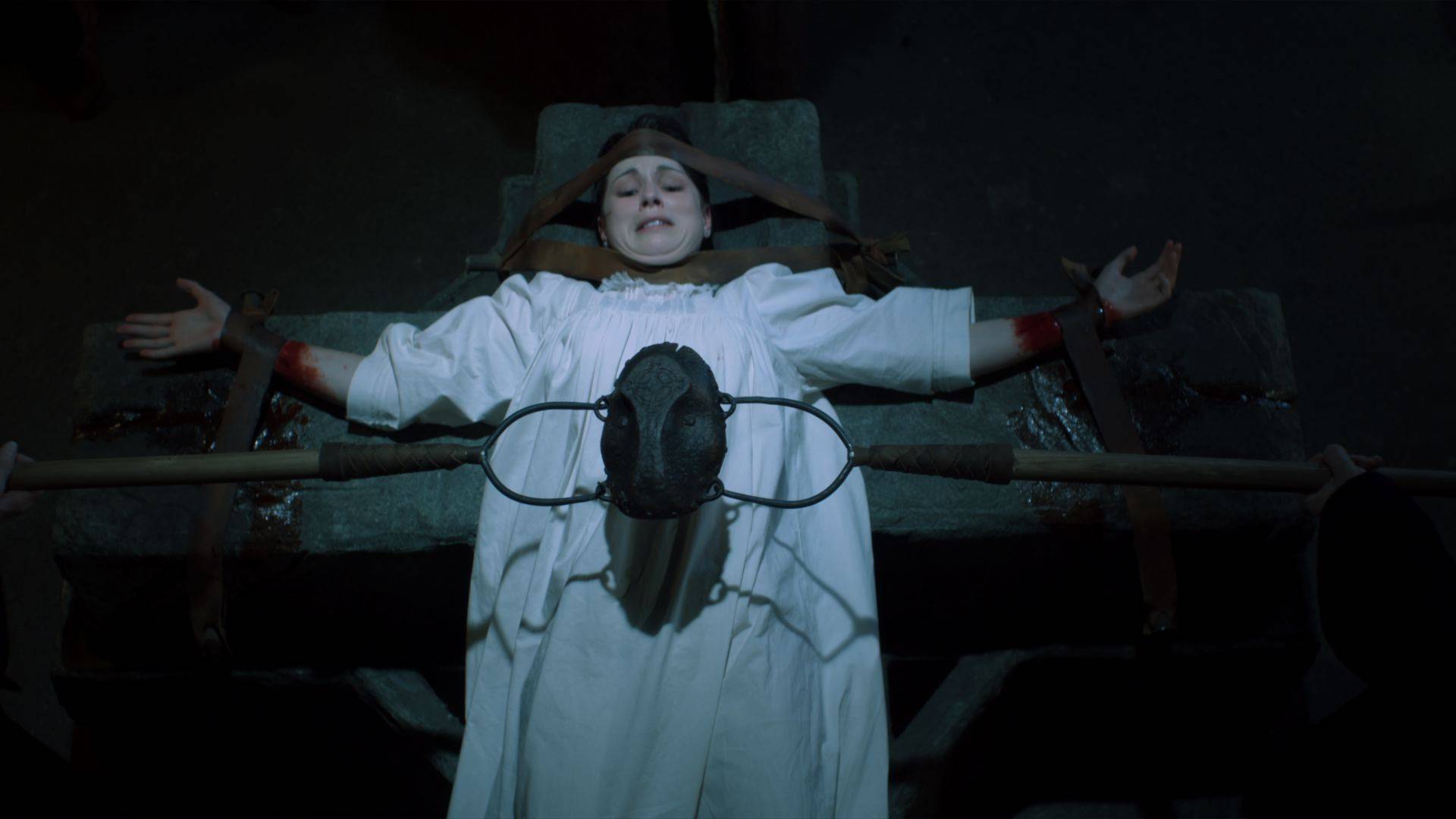 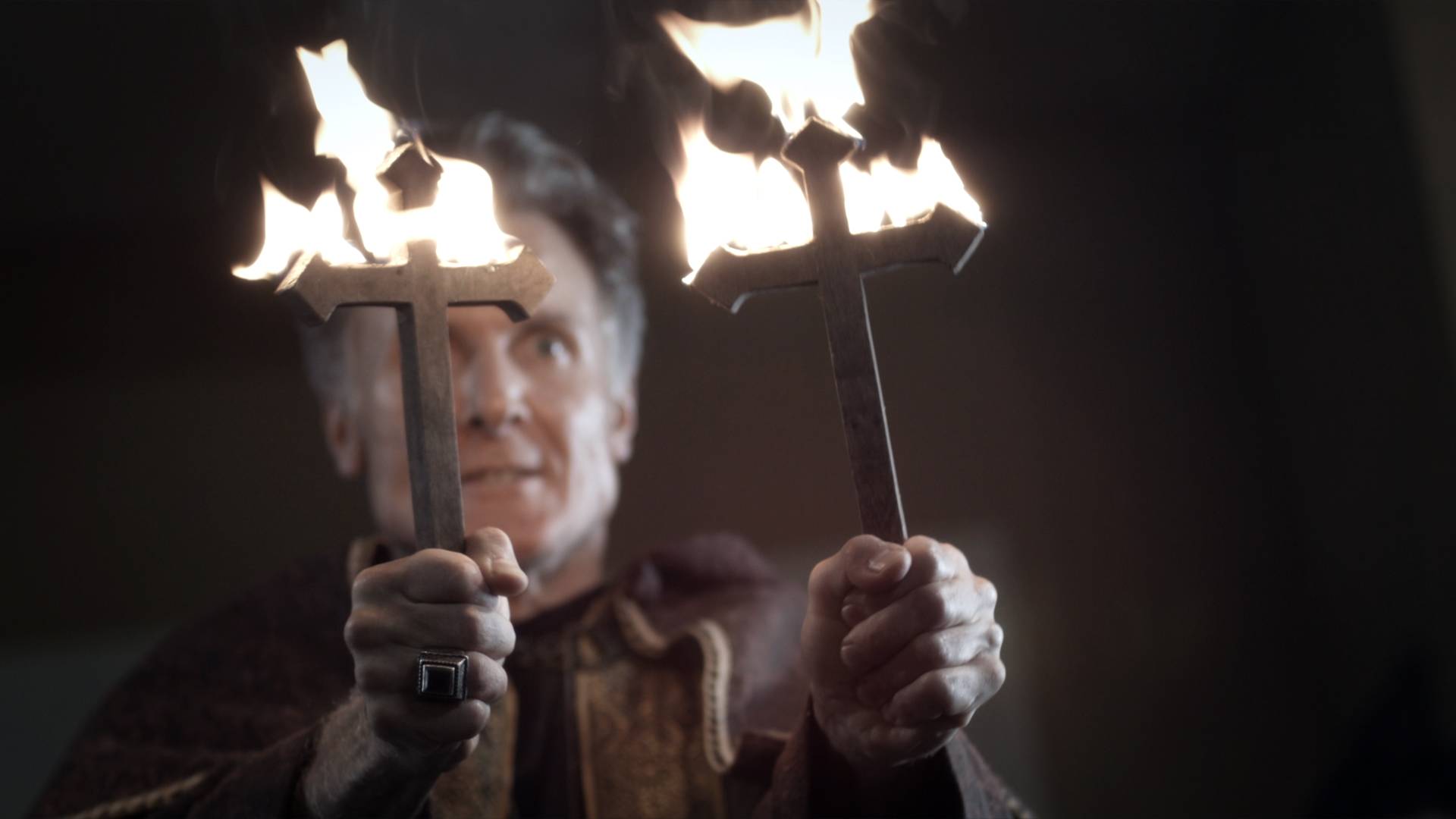