A FILM BY Donal MacIntyre

The Noonan crime family is front and center in this searing profile of a dynasty of corruption. A Very British Gangster is an up-close look at the tribulations of charismatic leader Dominic Noonan, the boss of the Noonan crime dynasty. This deep look into the criminal underbelly of England reveals a world embroiled in kidnapping, narcotics and murder. With unprecedented access into the lives of these contemporary criminals, A Very British Gangster exposes an intriguing world of bravado and brutality unlike anything to come before it. 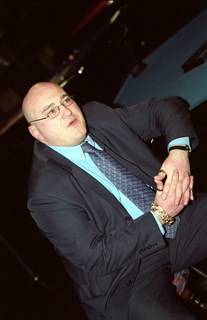 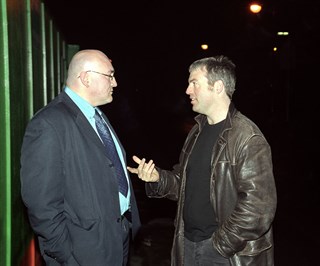 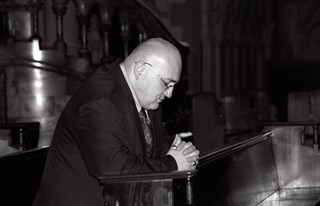 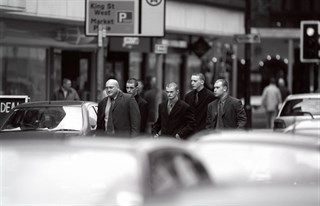 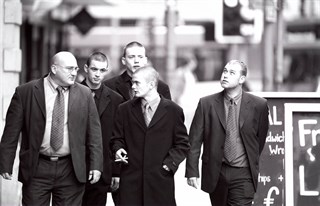 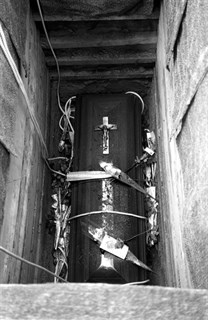 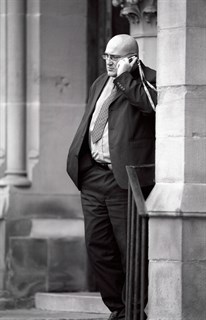 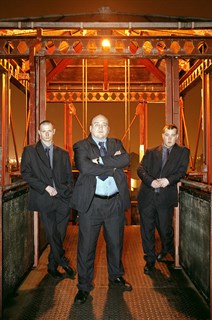 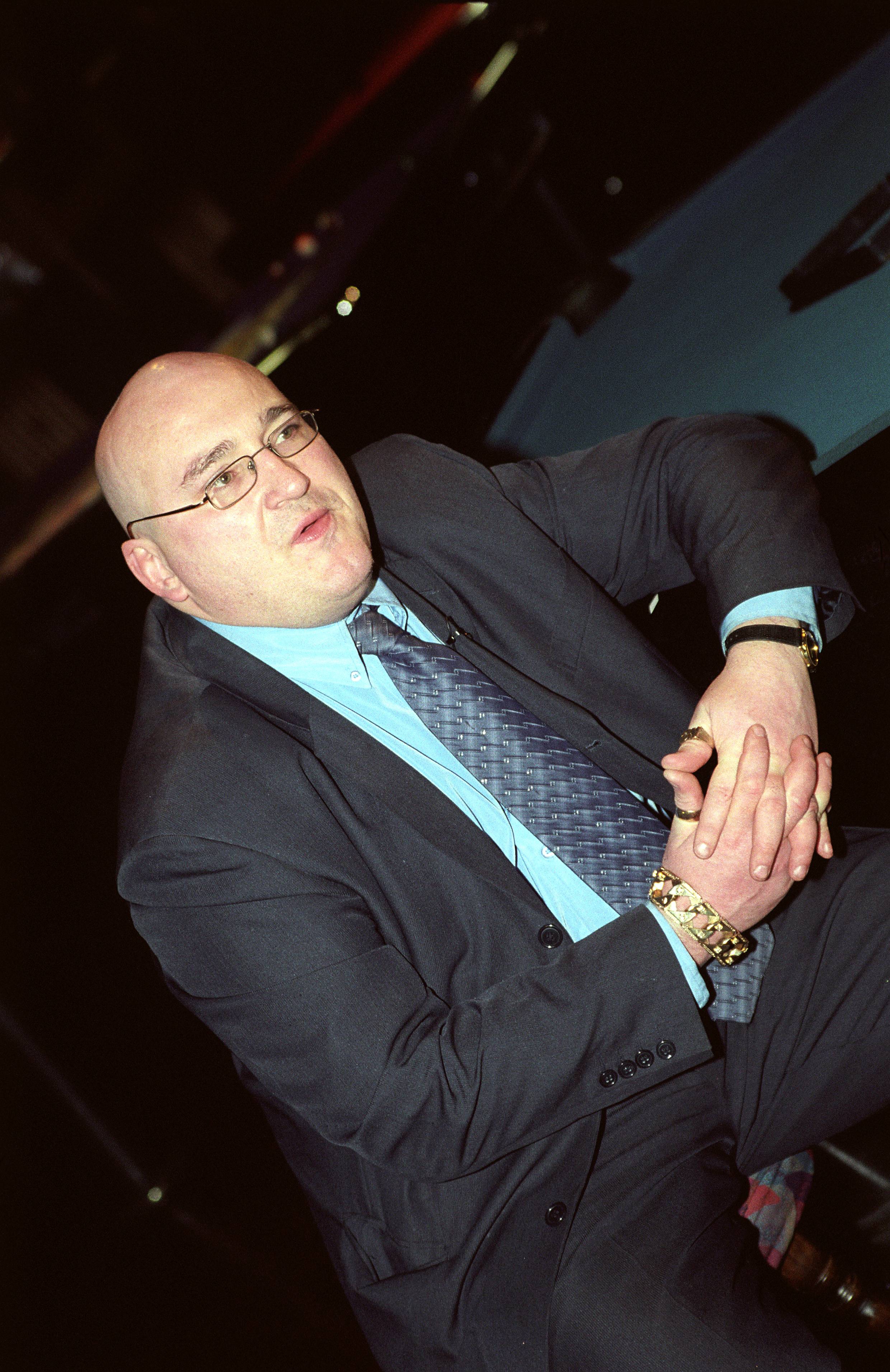 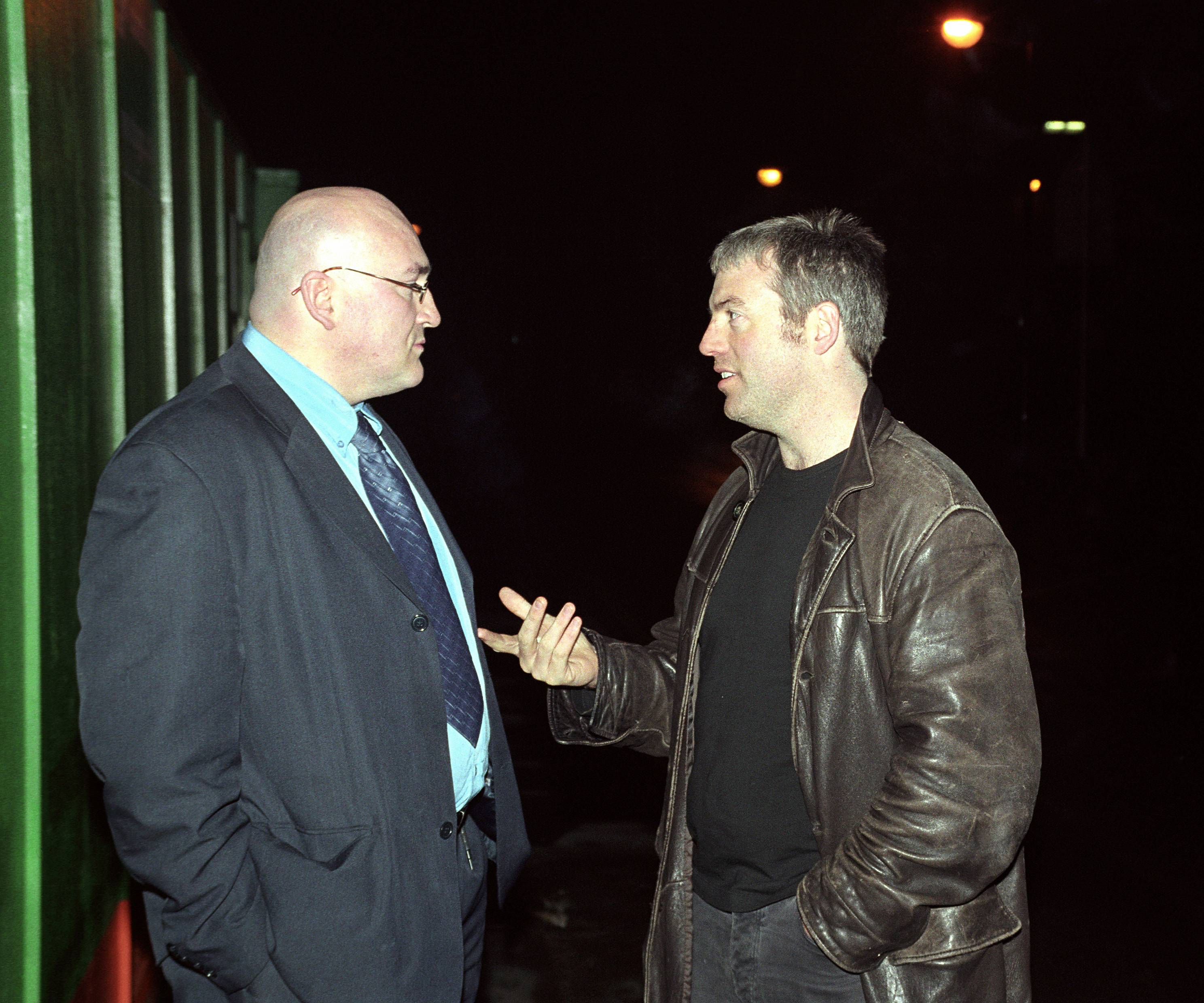 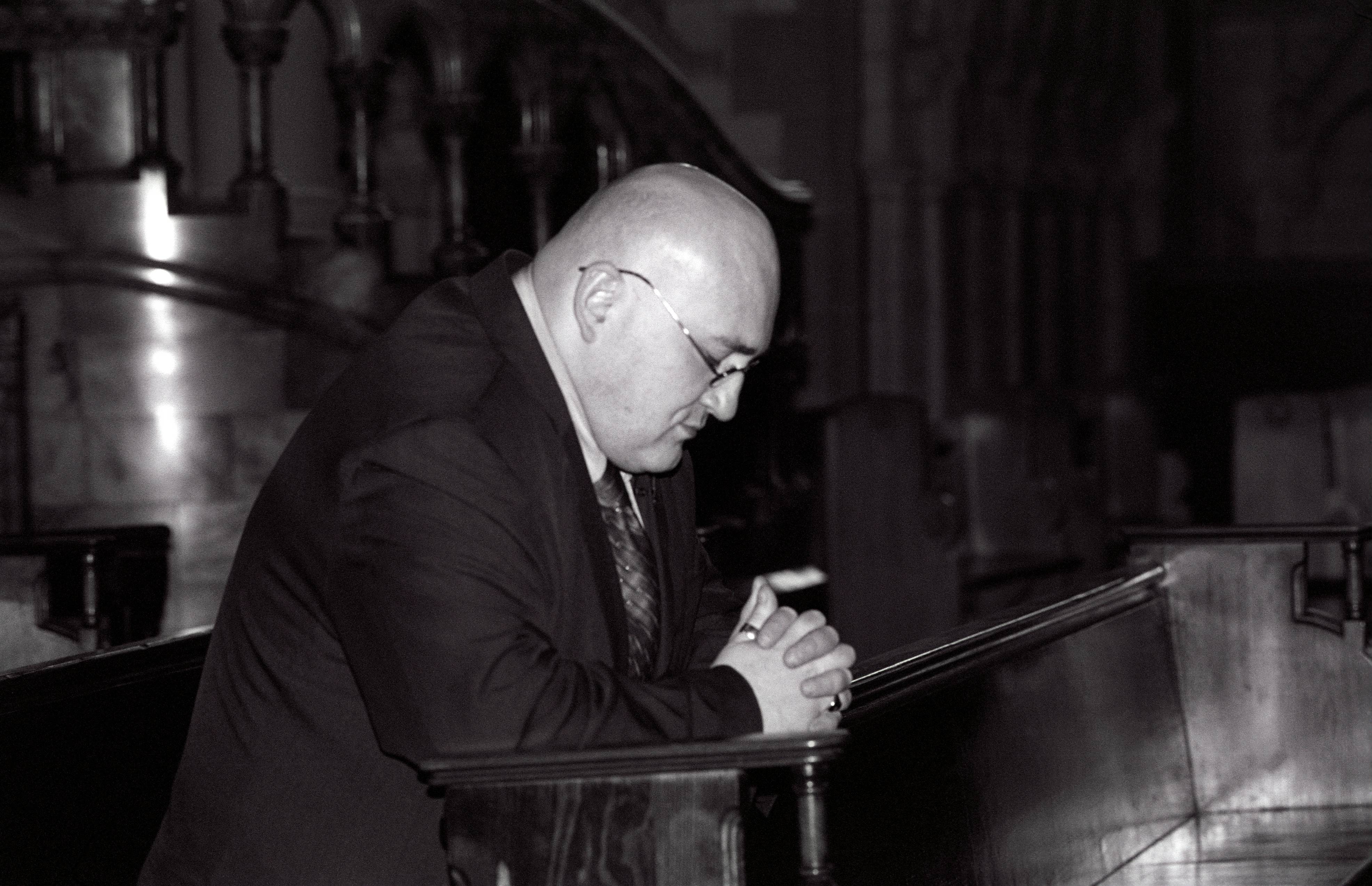 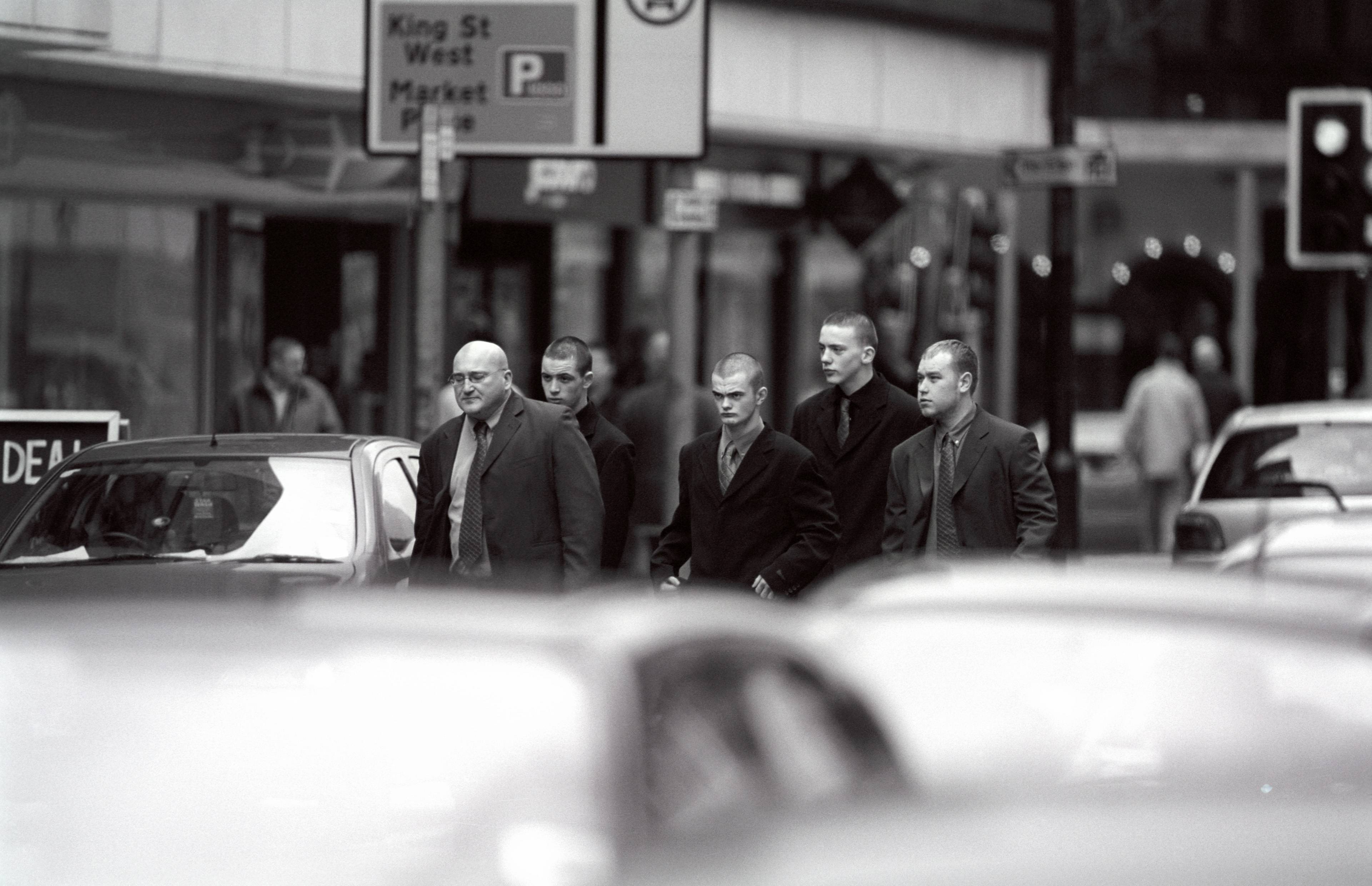 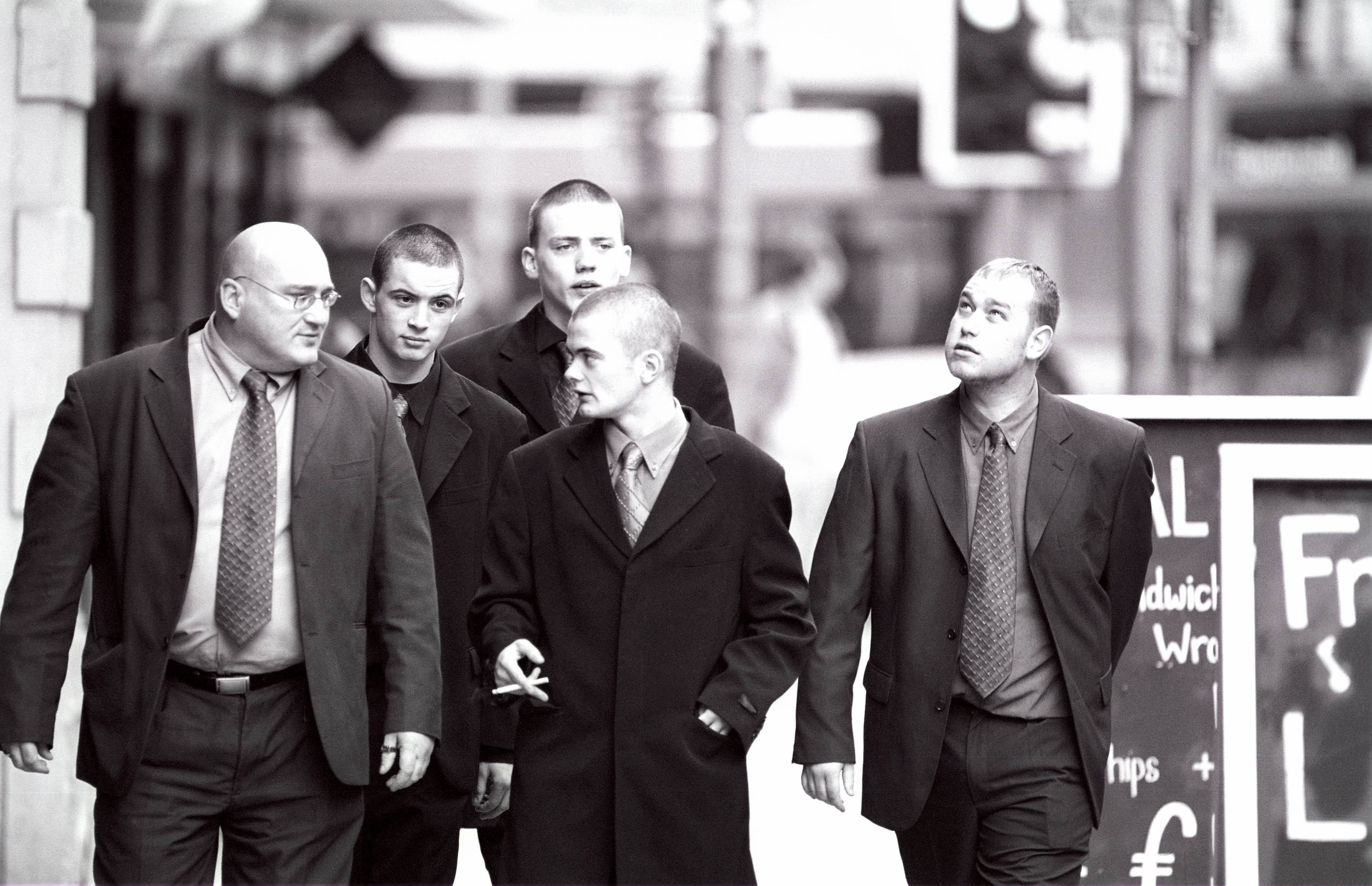 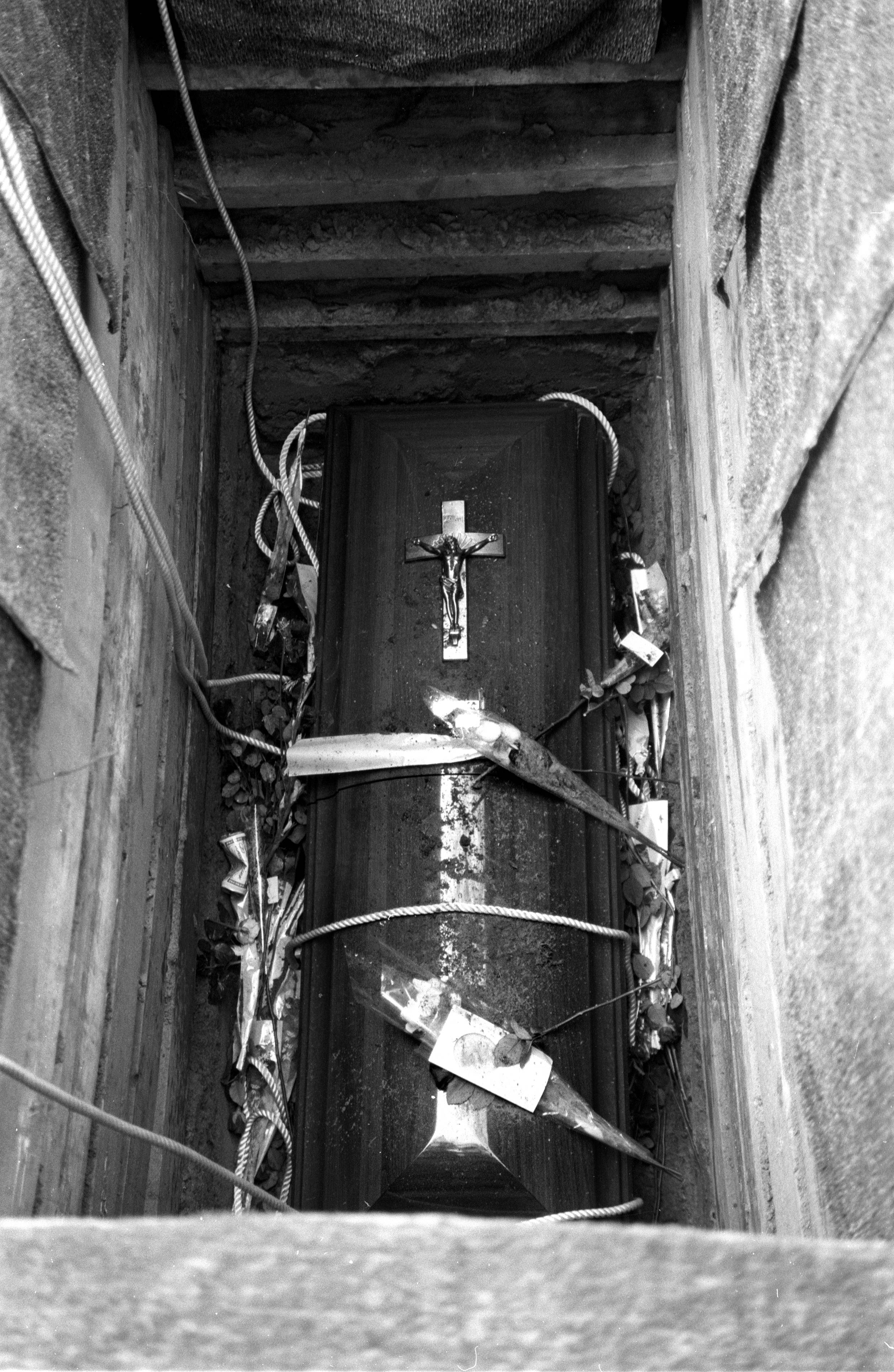 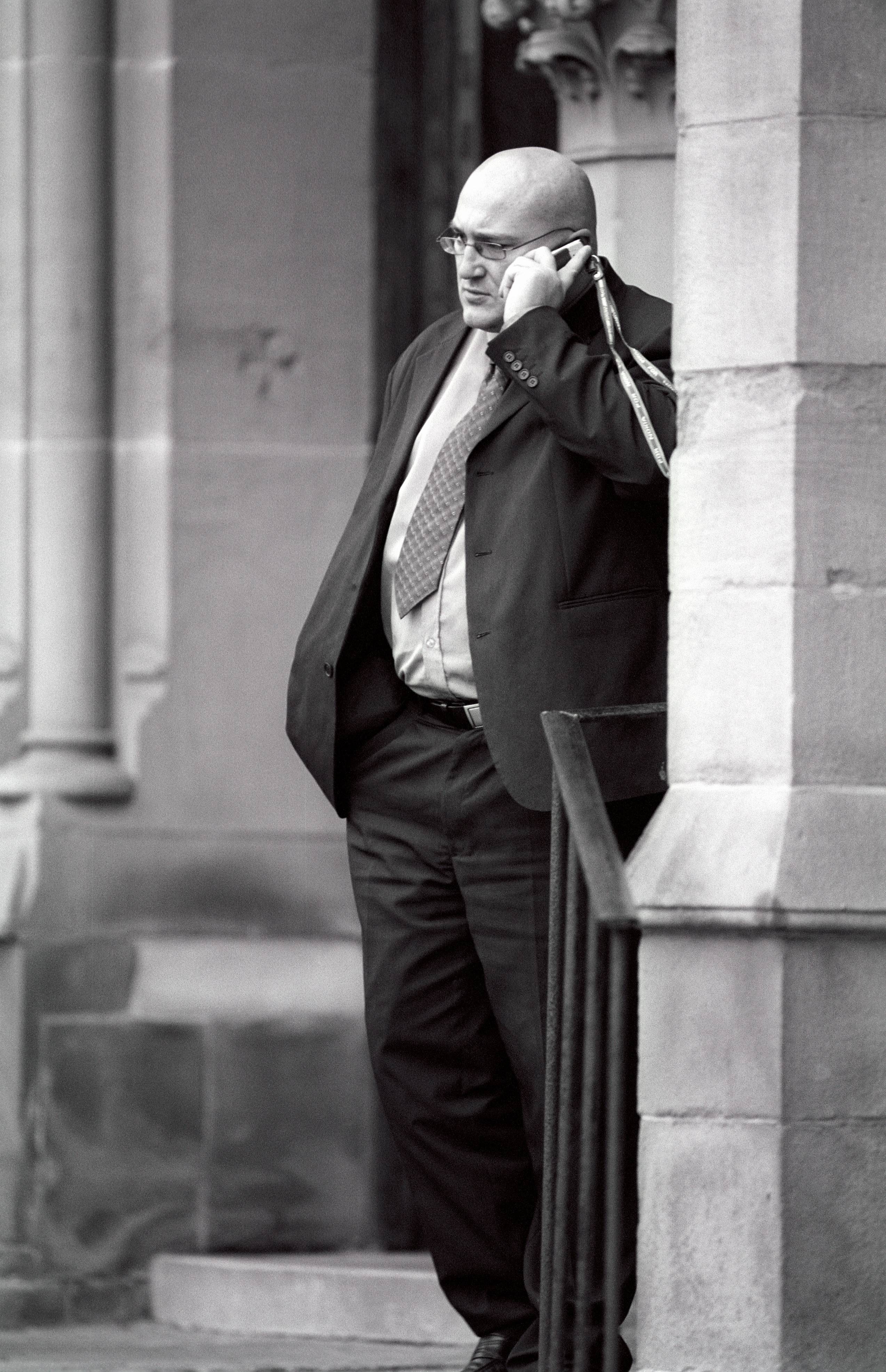 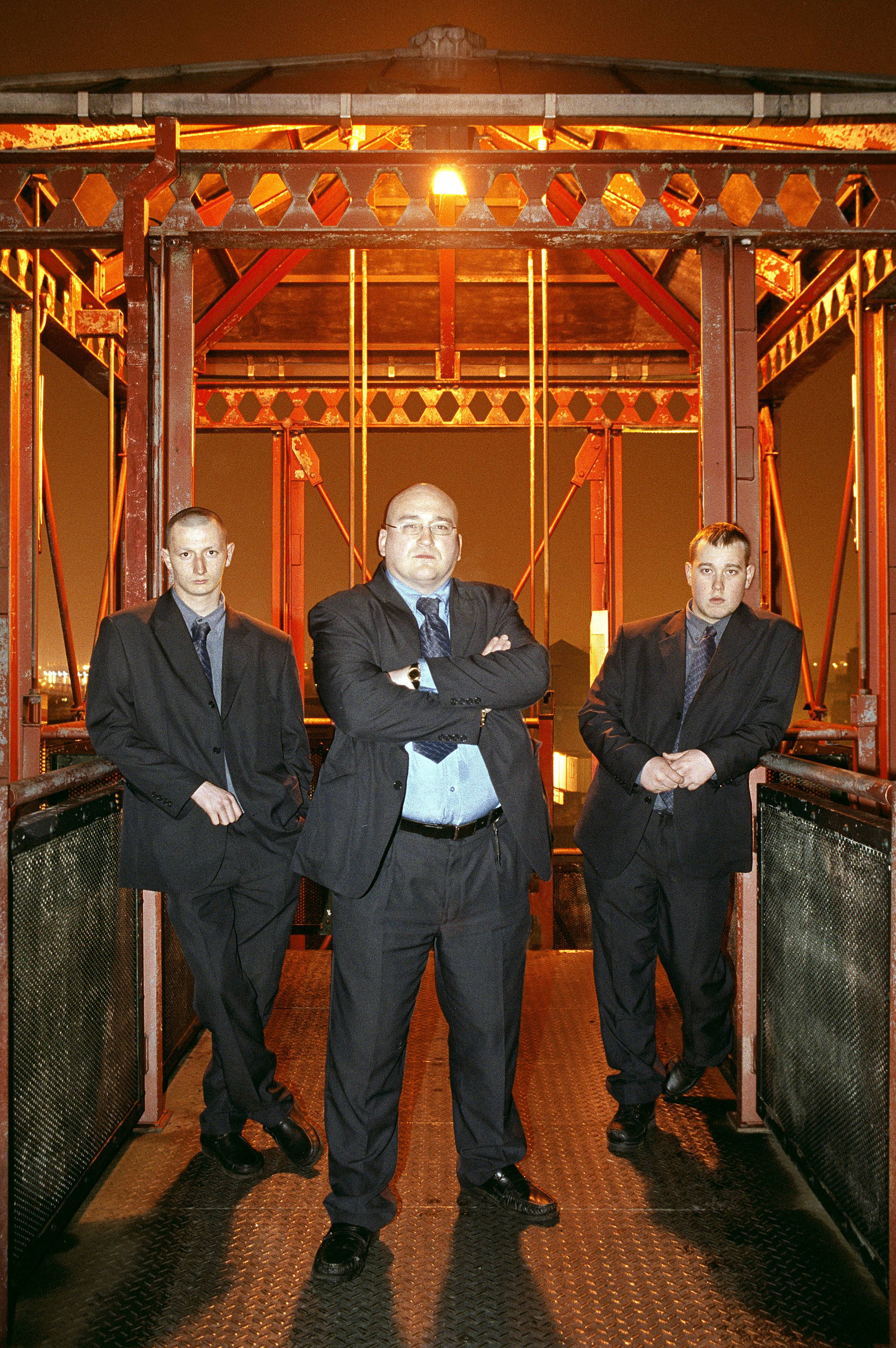