A FILM BY Mike Mills

It’s not easy growing up, no matter what age you are... Justin Cobb (LOU PUCCI) still sucks his thumb at 17. He wants to stop and knows that his thumbsucking is disrupting his family, his love life and his identity. The only thing that changes his behavior is hypnosis therapy administered by his "guru" orthodontist. But while Justin felt this would solve all his problems and he would finally be "normal," his troubles were really just beginning. Thumbsucking was only a symptom of a deep-seated fear: that he and his father aren’t good enough for his mother, and that she would leave them. Thumbsucking was the only way to soothe this fear. Once that is gone Justin spirals into manic behavior, is diagnosed with ADHD and put on Ritalin, which becomes a substitute for his thumb. When the high of the prescription drugs and a newfound success at school crash, Justin turns to pot and sex to replace his thumb. 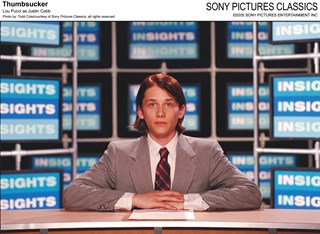 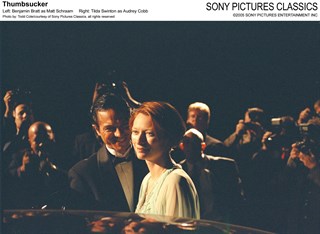 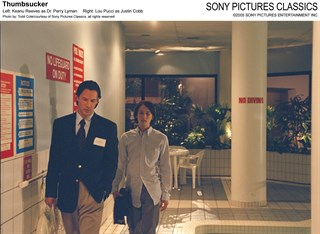 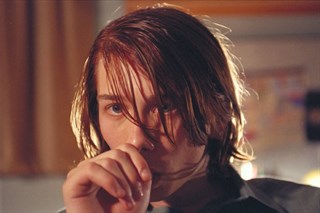 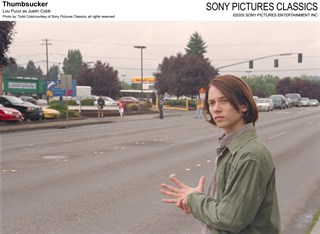 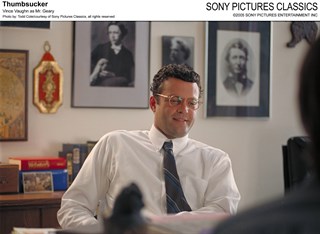 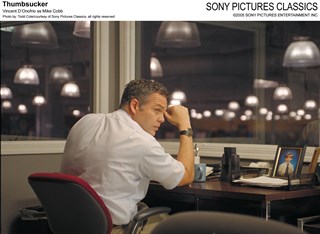 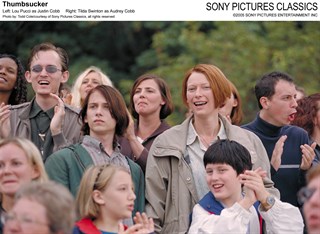 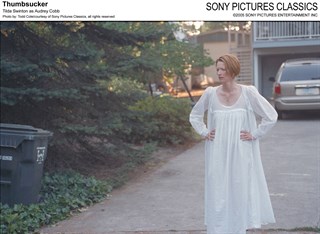 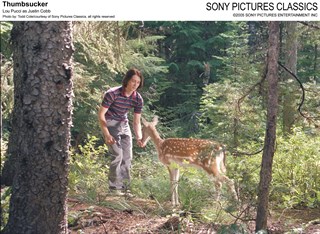 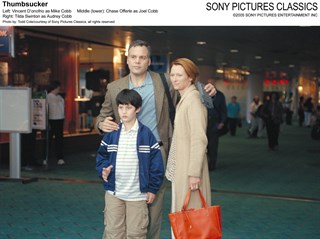 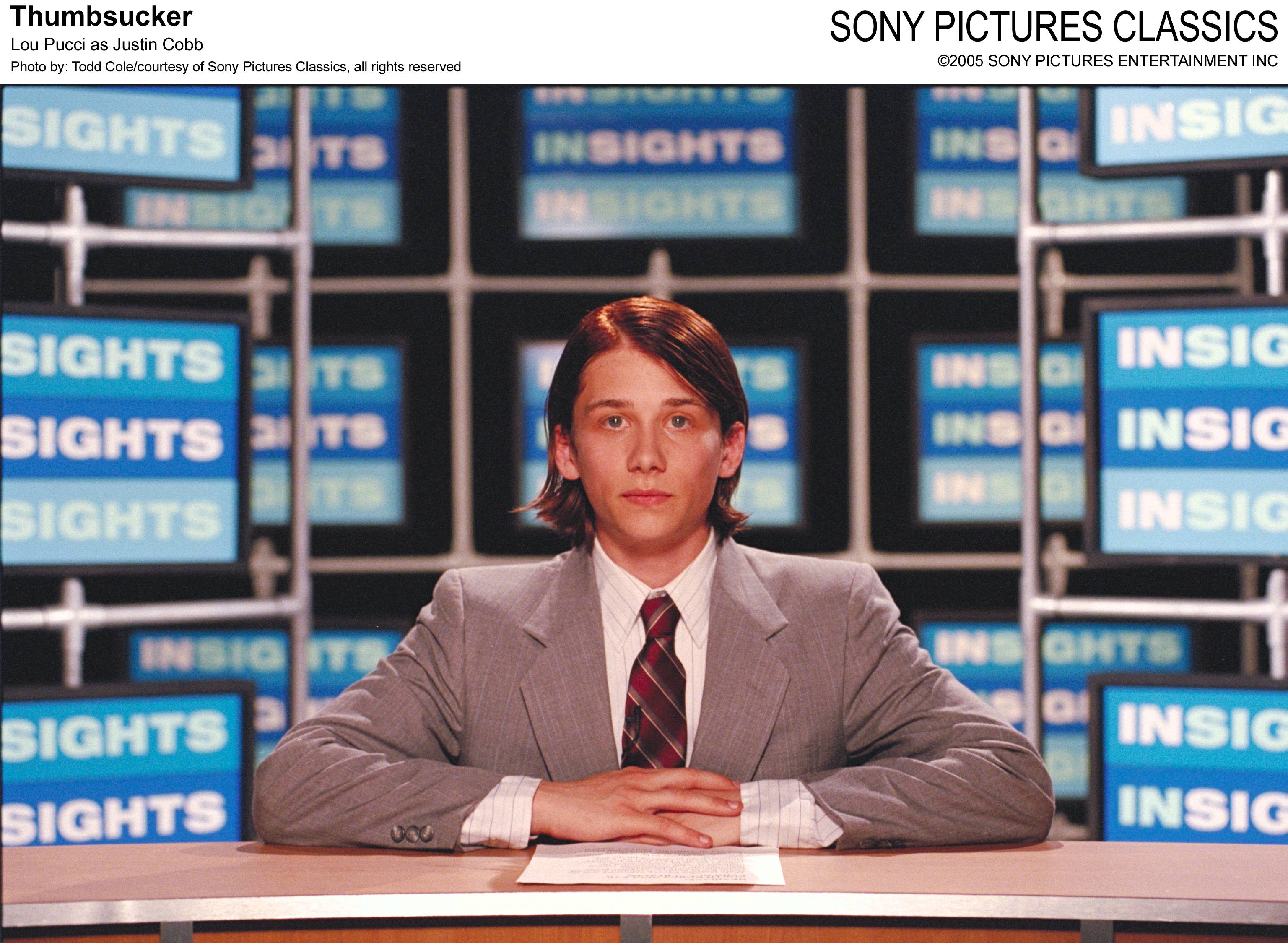 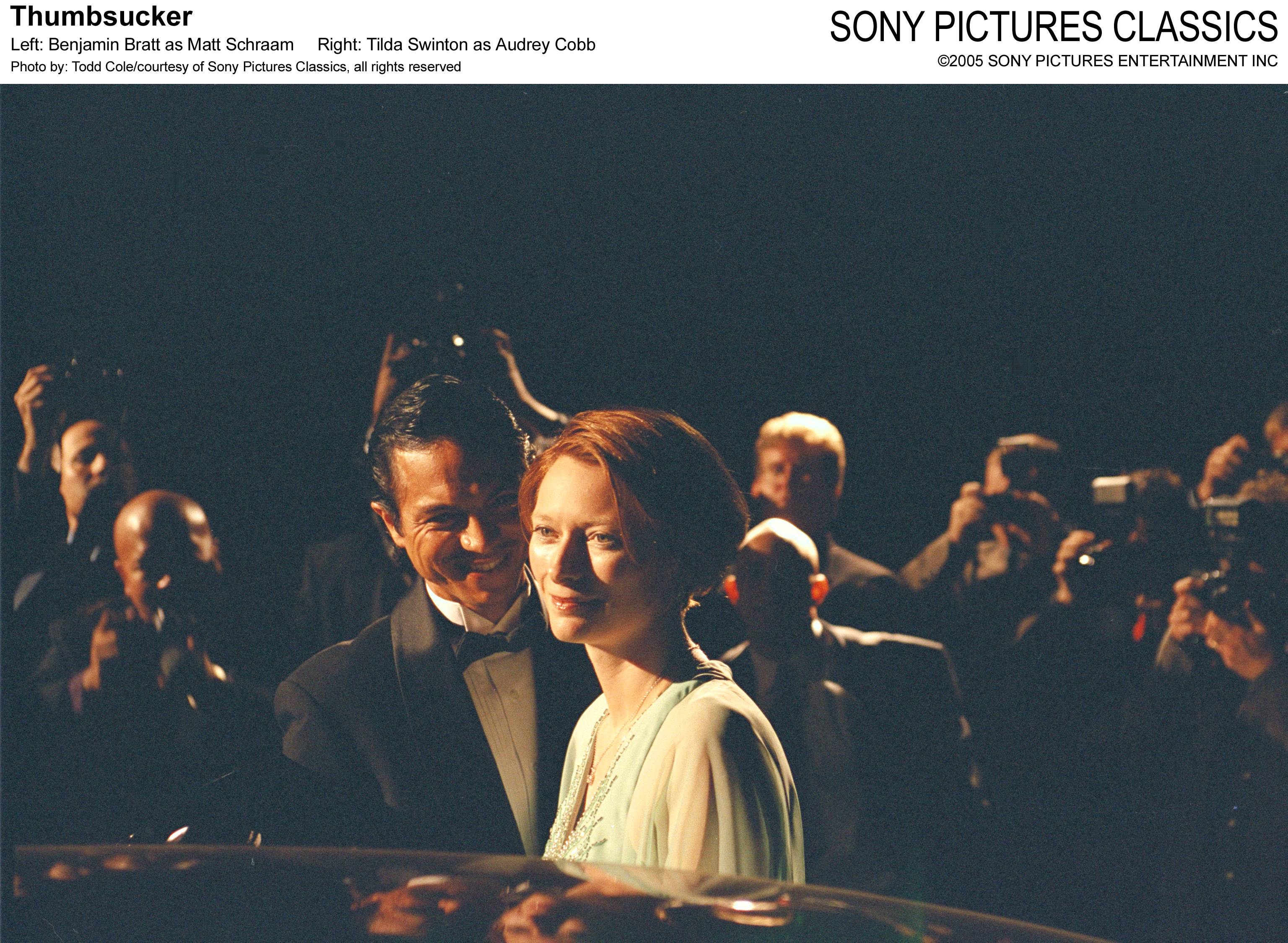 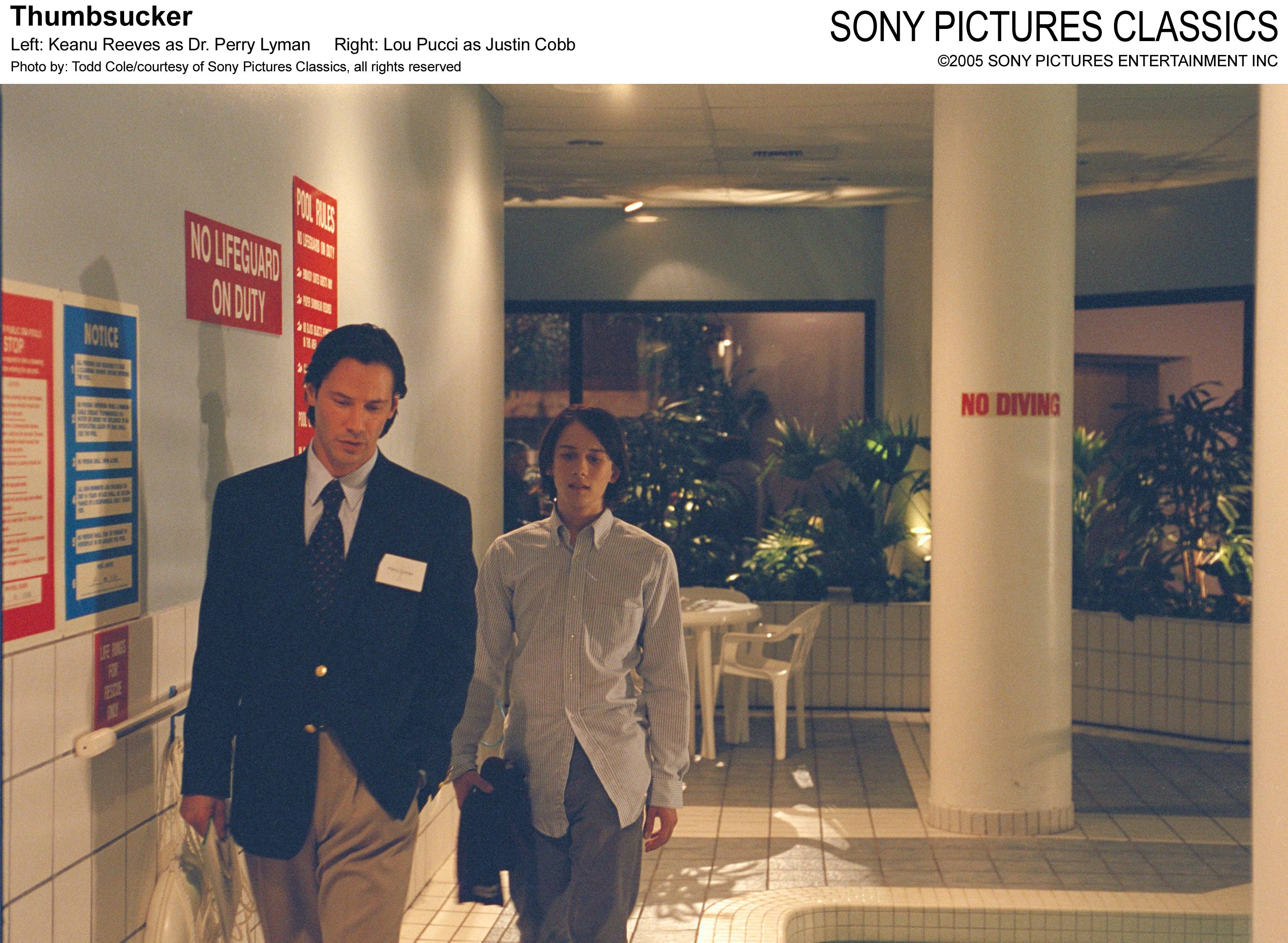 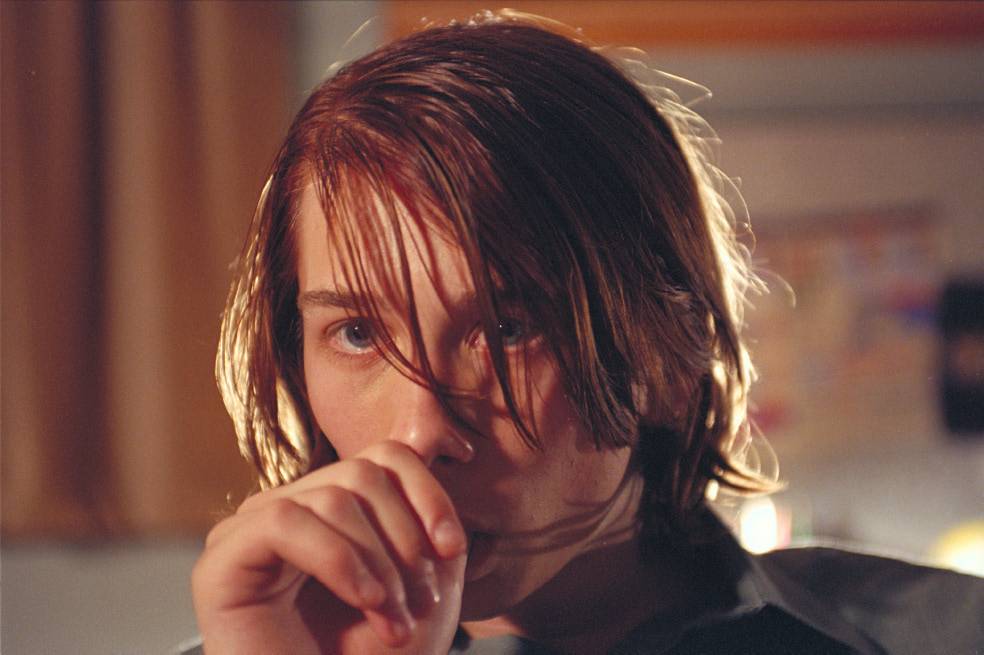 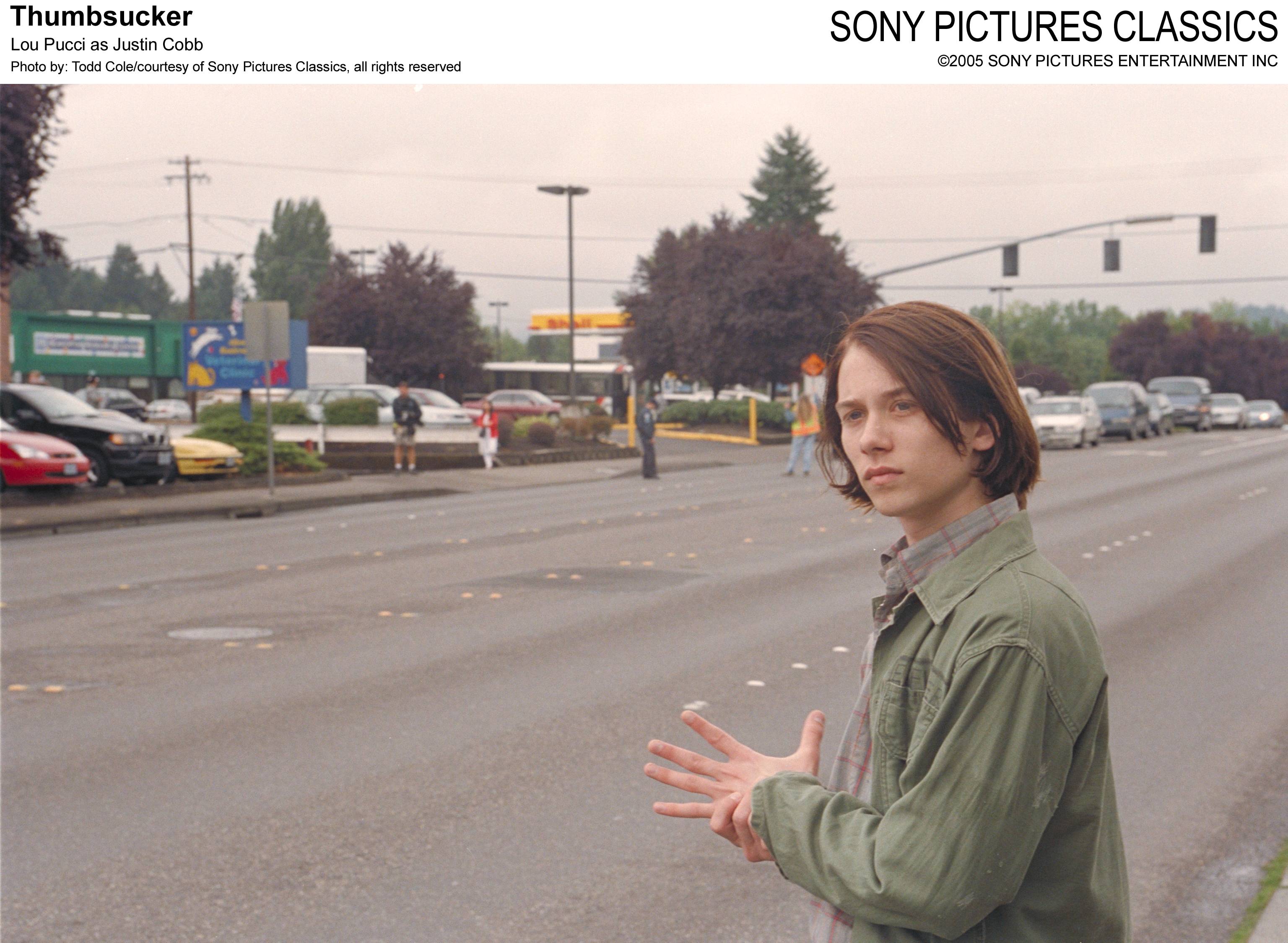 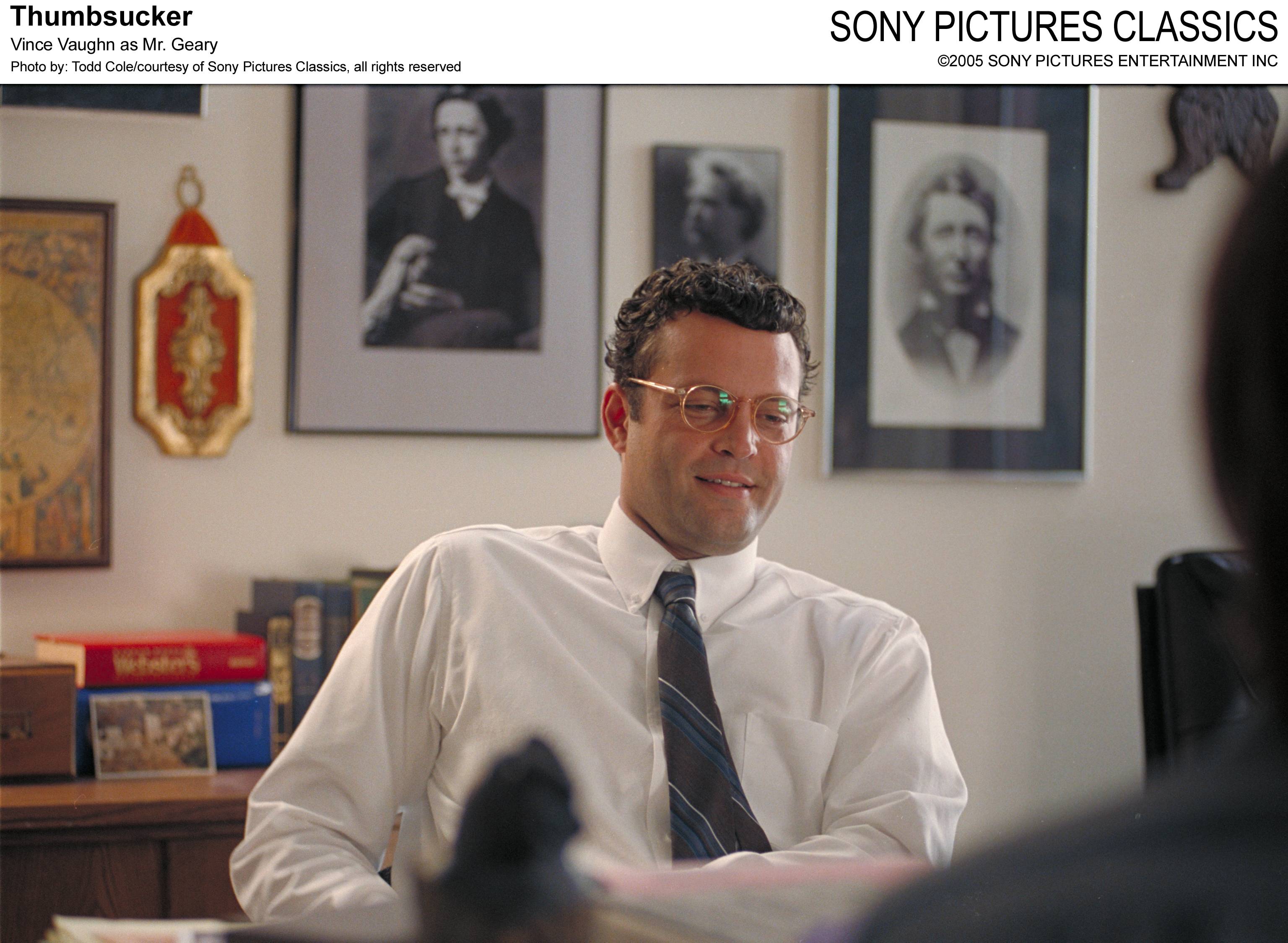 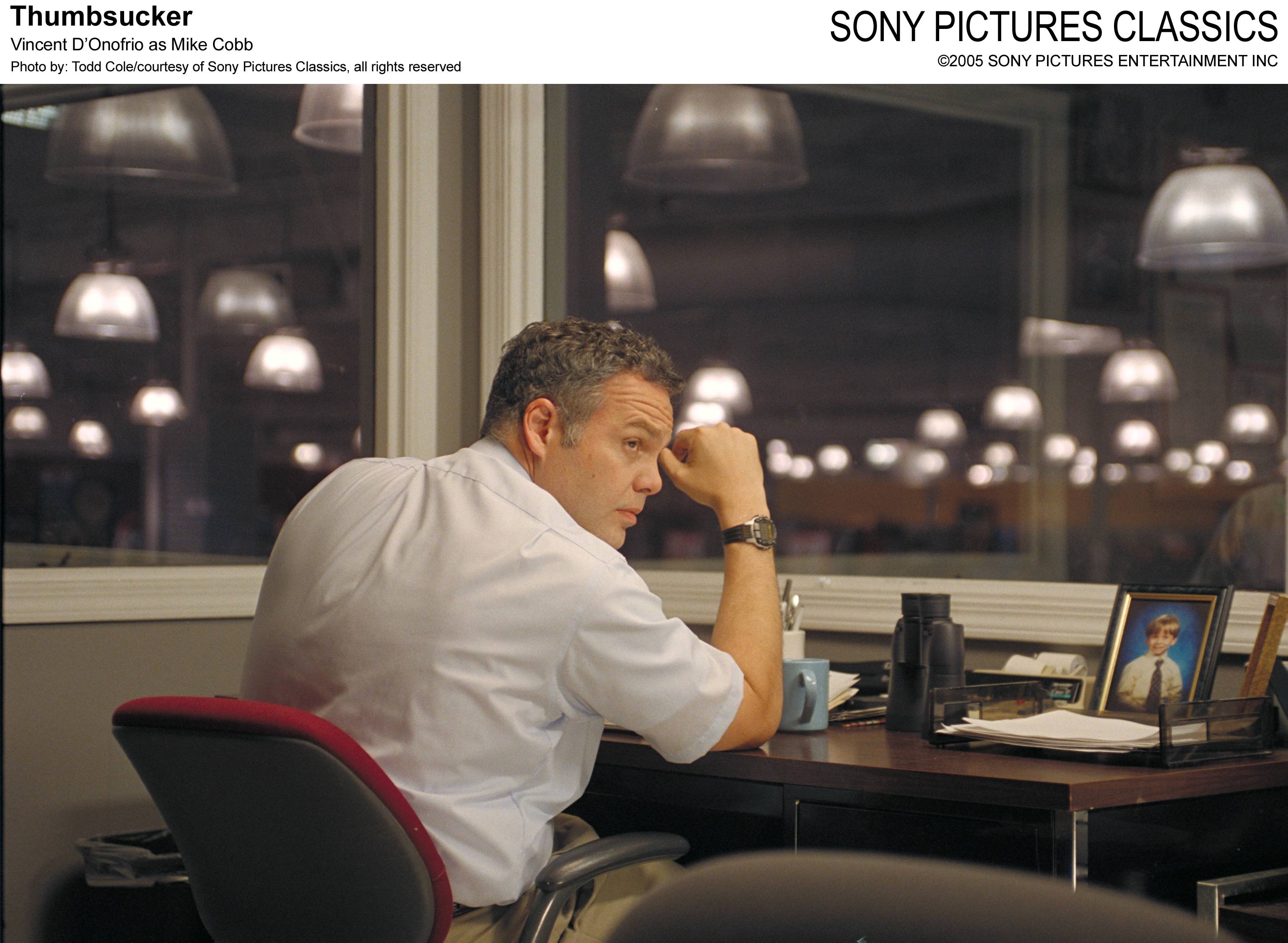 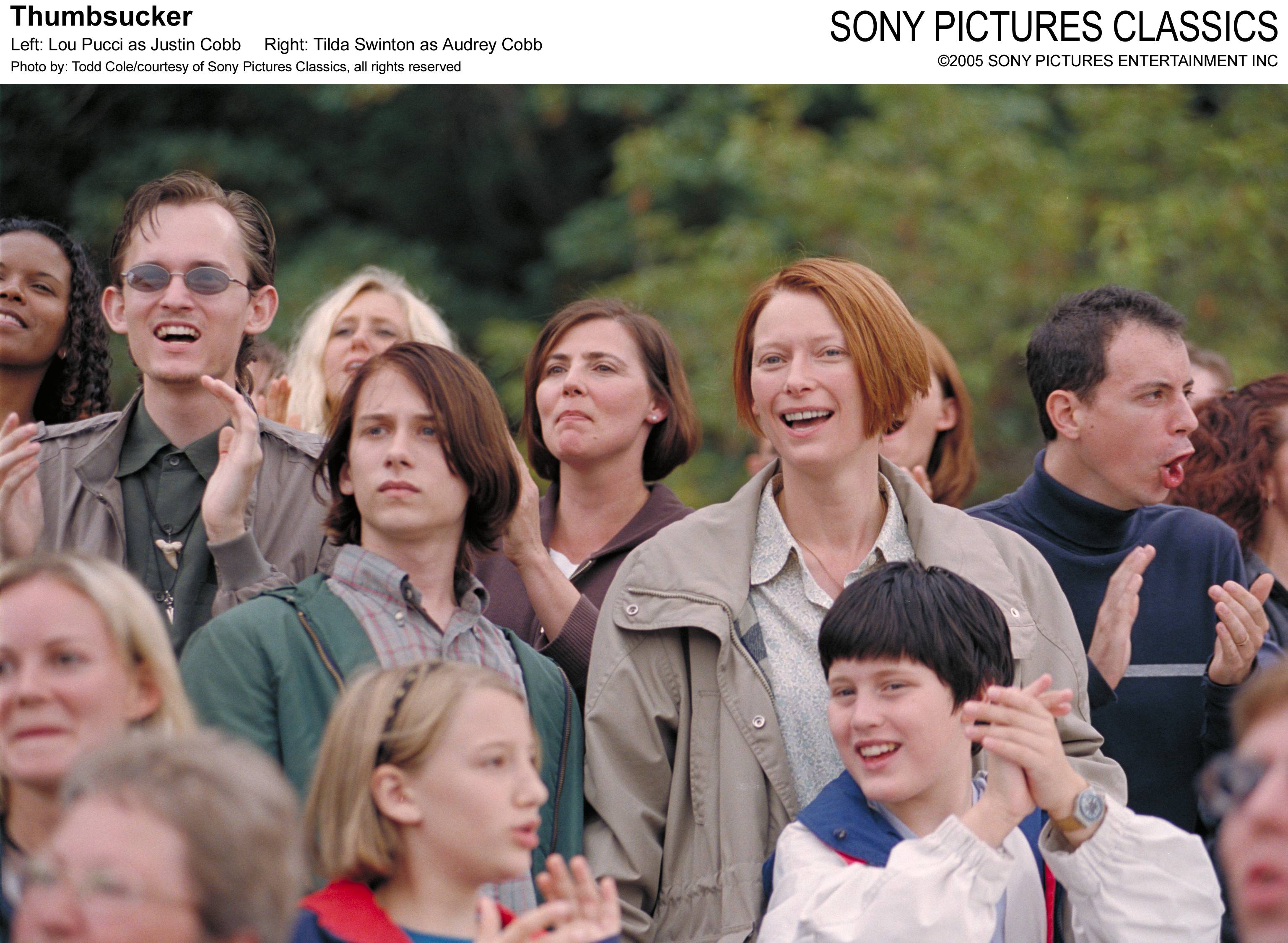 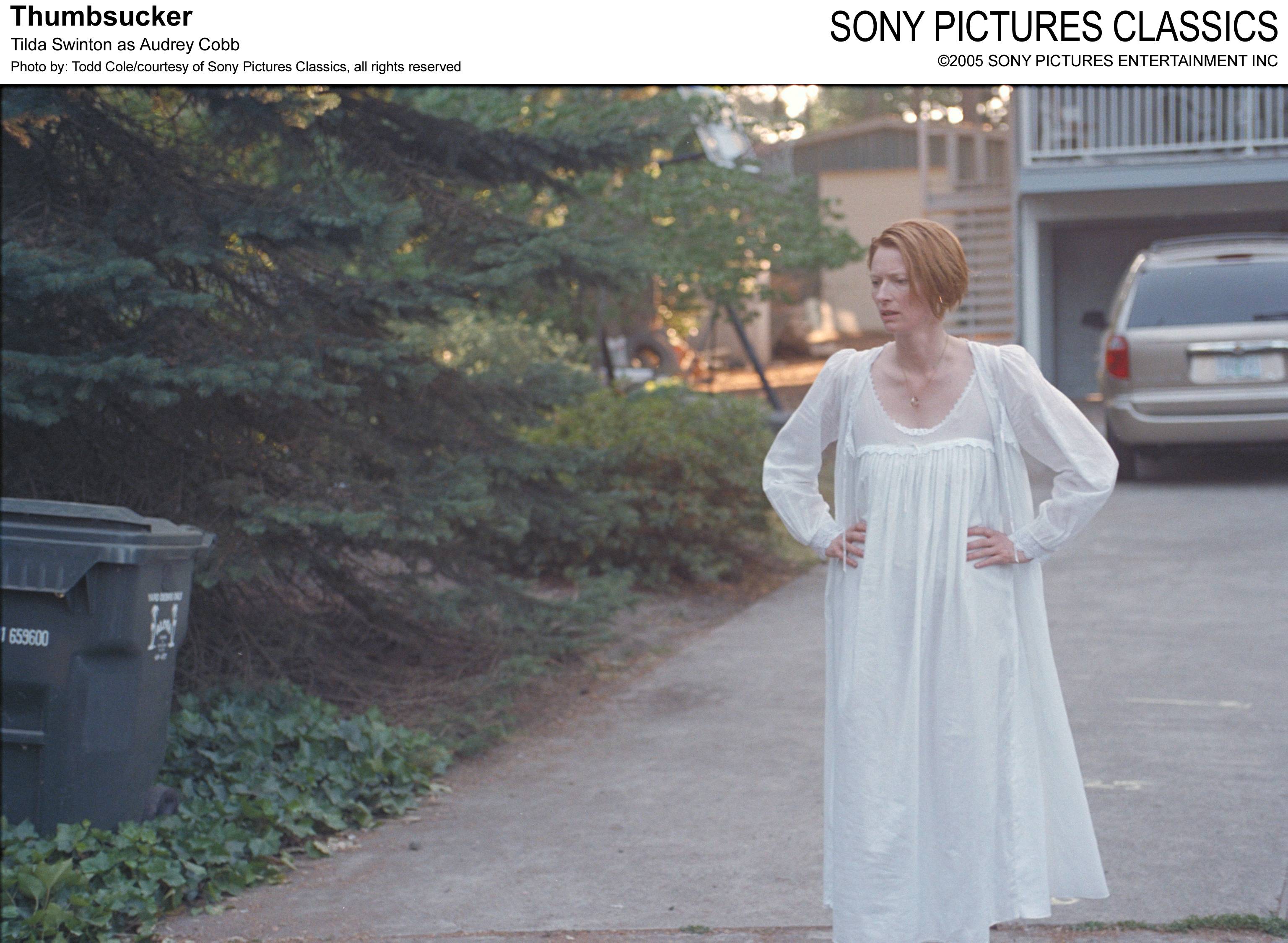 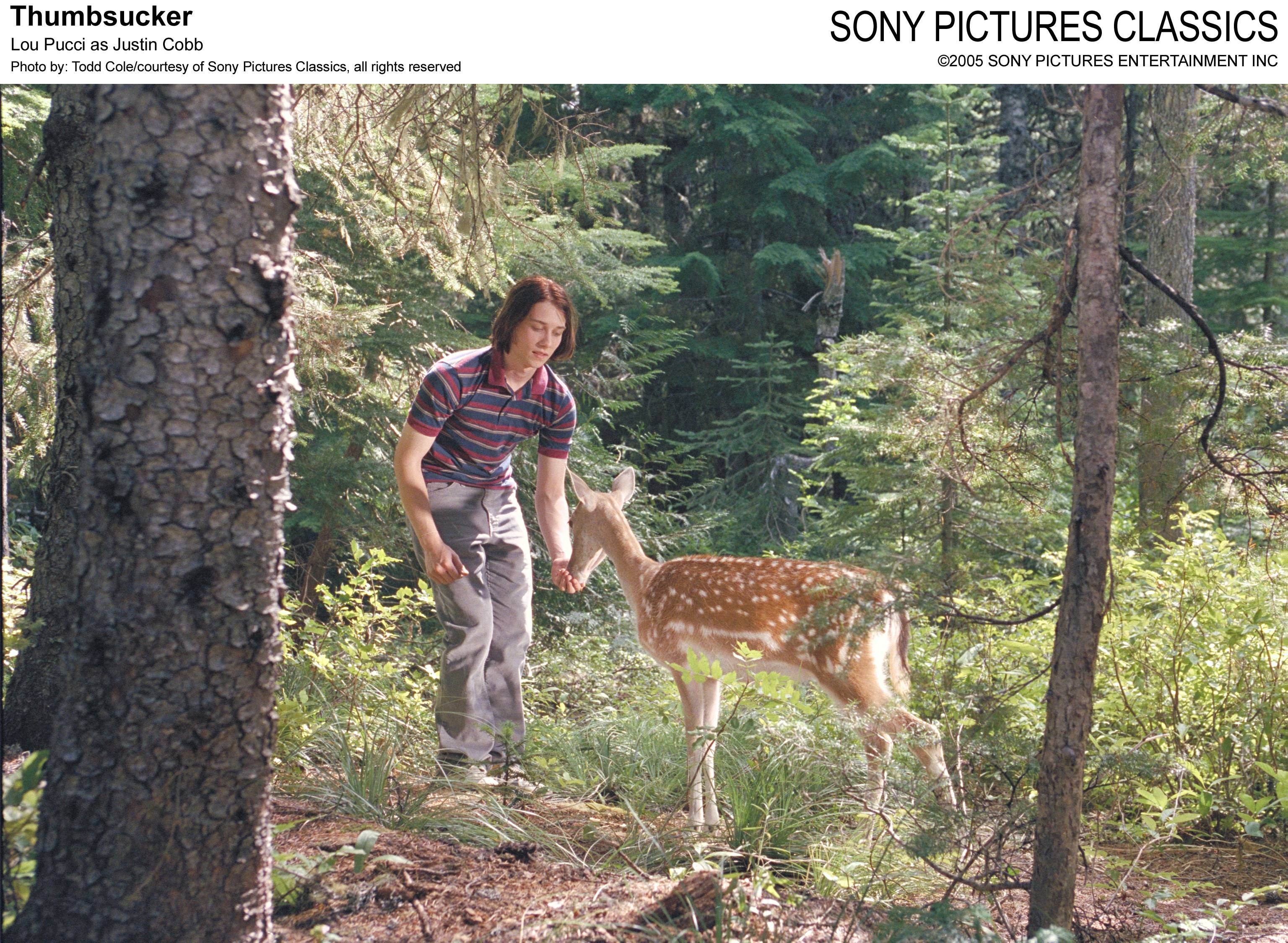 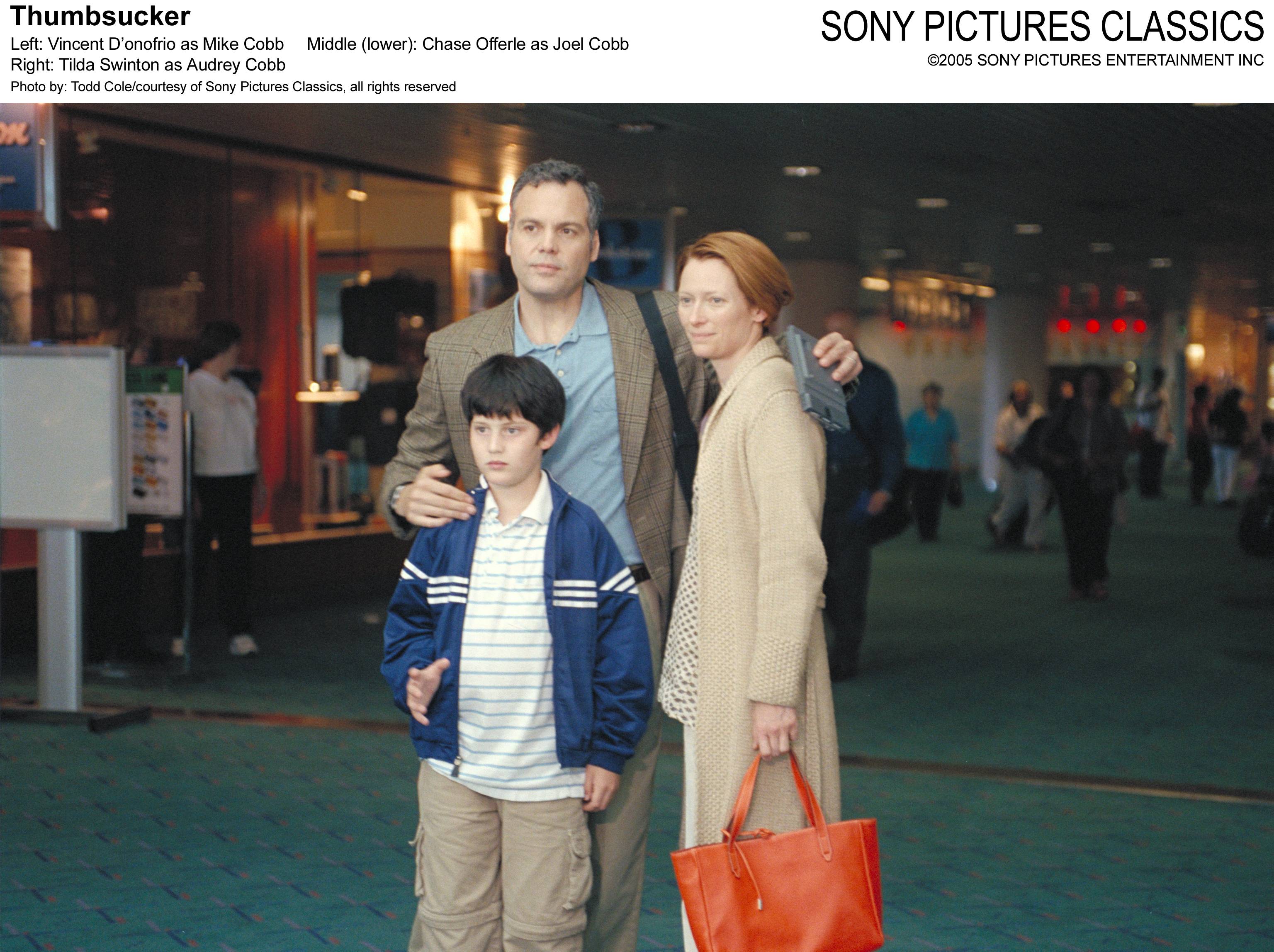