A FILM BY François Dupeyron

During the early 1960's, Paris was an explosion of life. As the old gave way to the new, everything was in flux and the city was filled with an energy that promised cultural shifts and social change. Against this background, in a working class neighborhood, two unlikely characters - a young Jew and an elderly Muslim - begin a friendship. When we meet Moise, also known as Momo (Pierre Boulanger), he is in effect an orphan even though he lives with his father, a man slowly retreating into a crippling depression. His only friends are the street prostitutes who treat him with genuine affection. Momo buys his groceries at the neighborhood shop, a crowded dark space owned and run by Ibrahim (Omar Sharif), a silent exotic looking man who sees and knows more than he lets on. After Momo is abandoned by his father, Ibrahim becomes the one grownup in Momo's life. Together they begin a journey that will change their lives forever. 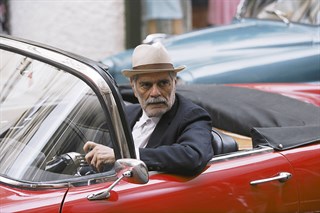 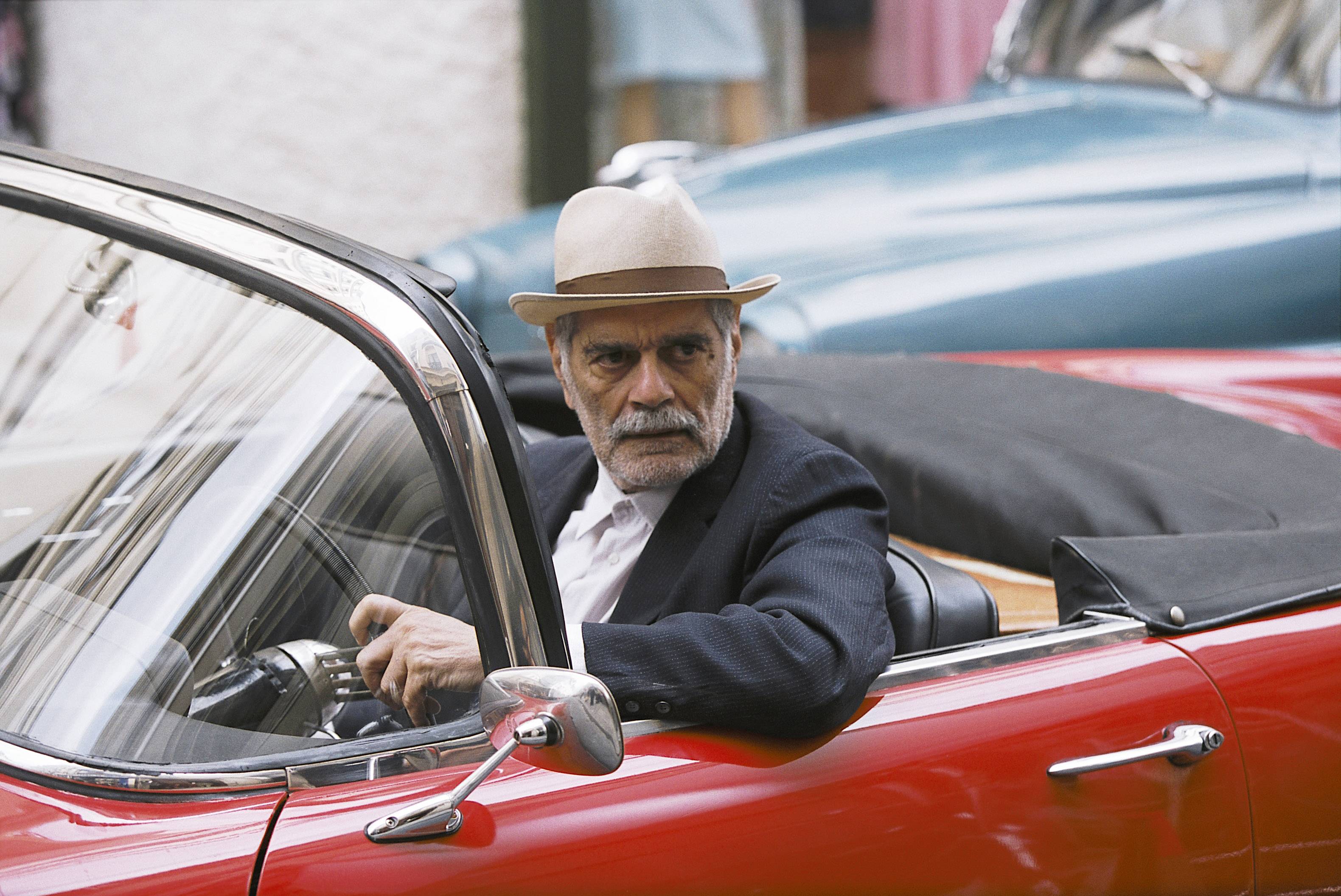