A FILM BY Benjamin Ratner

Vancouver's Ben Ratner pulls triple-duty for Moving Malcolm, his directorial debut, which he also wrote and stars in opposite Elizabeth Berkley (Roger Dodger) and John Neville (Spider). The film won a special jury award at the 2003 Montreal World Film Festival for its incisive and compassionate comedy. Gene (Ratner) is a struggling writer who's dumped at the altar by flighty B-movie actress Liz (Berkley). At odds with his family, friends, and himself, Gene spends the next year toiling away on a voluminous novel that he hopes will win back his former fiancee. Then suddenly Liz shows up at his door, asking Gene to help her father, Malcolm (Neville), move while she's off making a low-budget flick in Prague. Is this Gene's chance to recapture Liz's love? 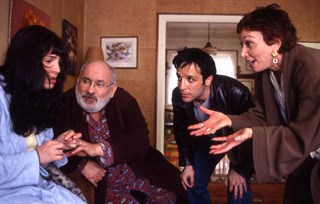 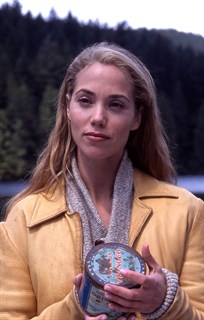 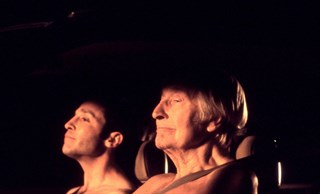 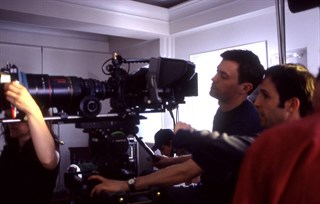 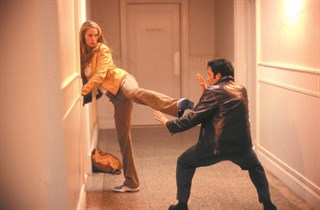 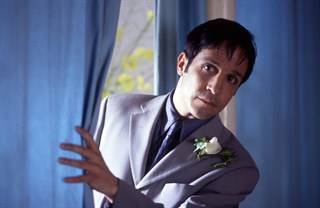 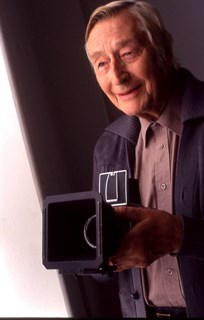 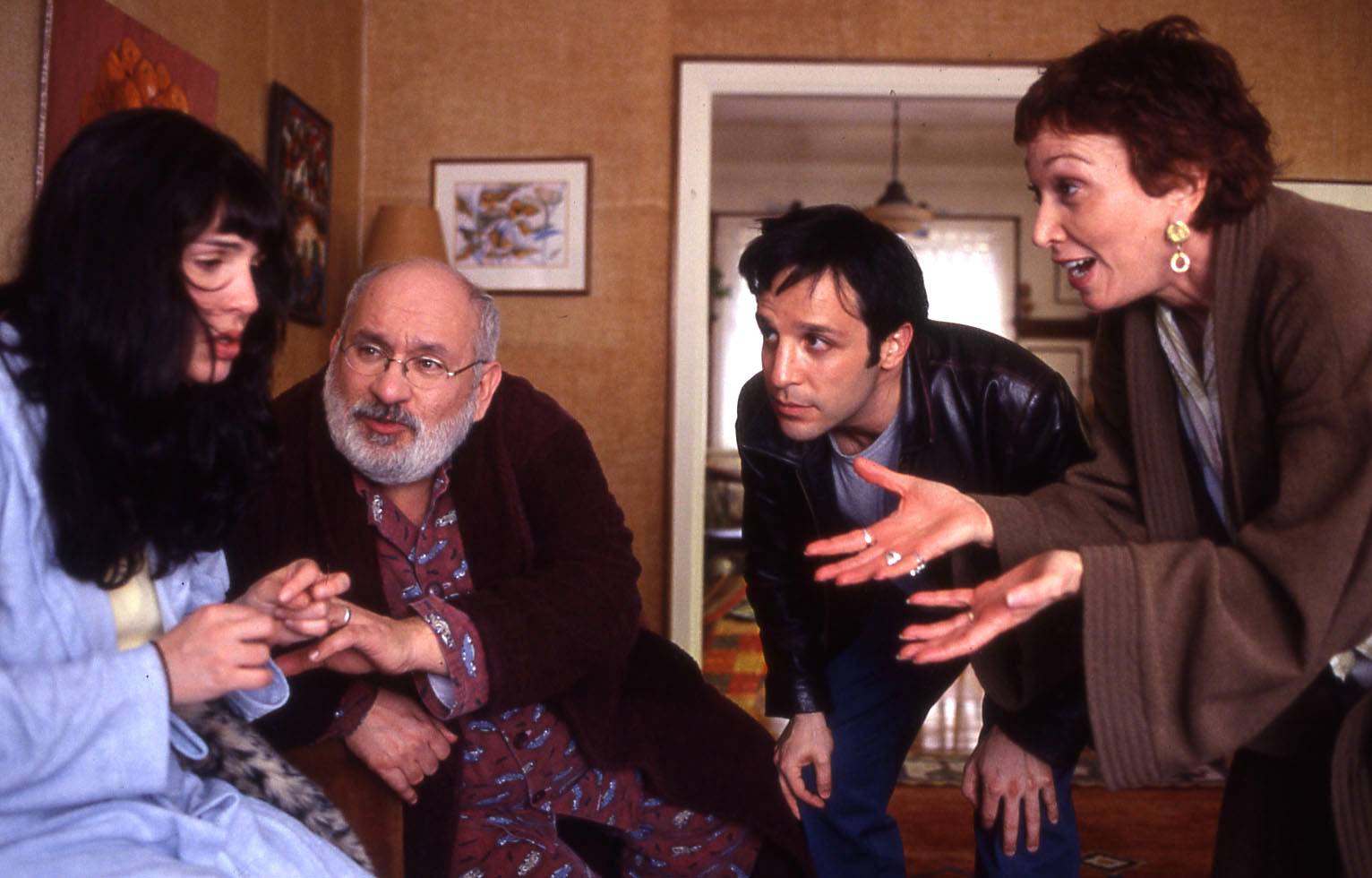 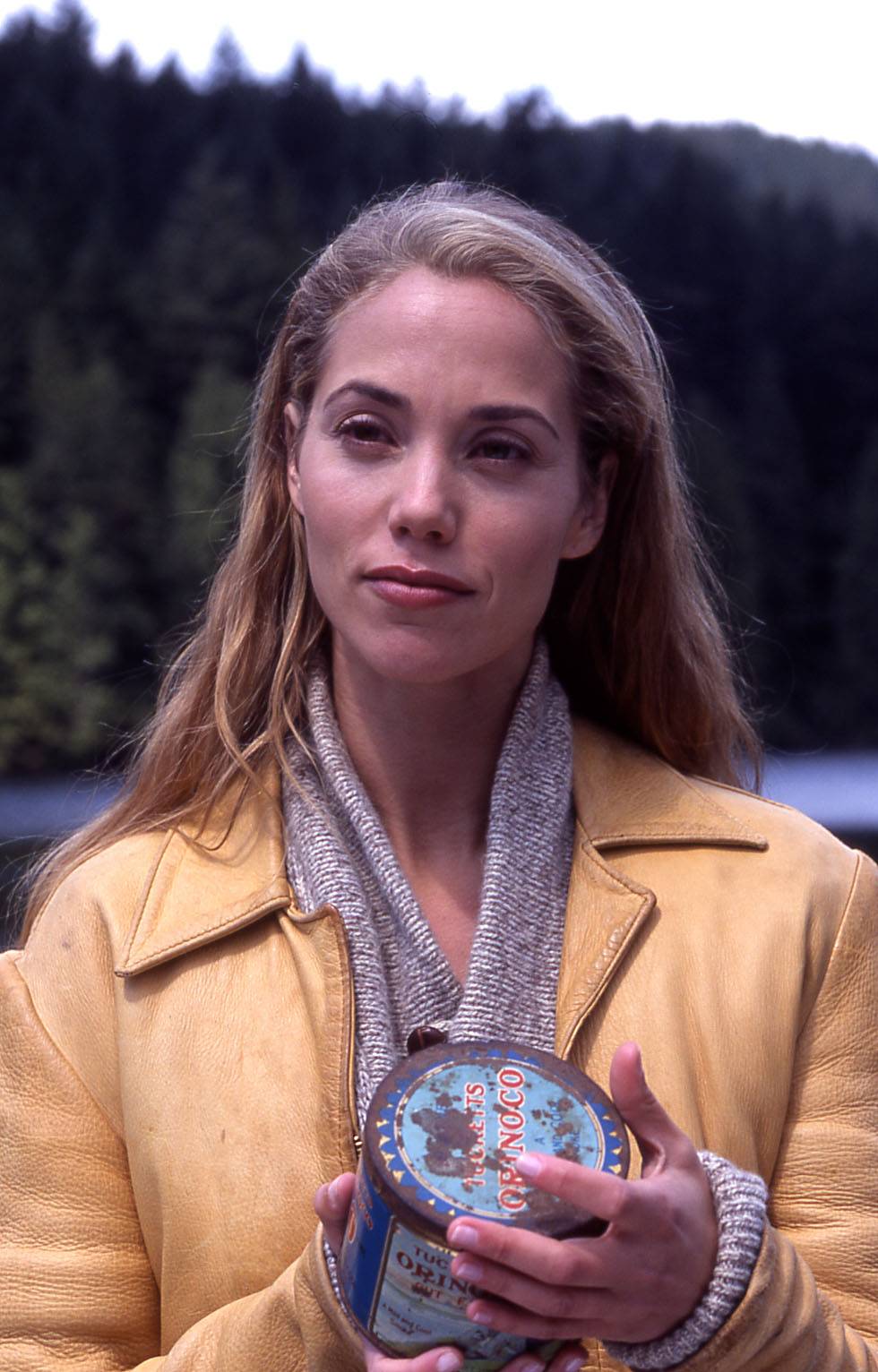 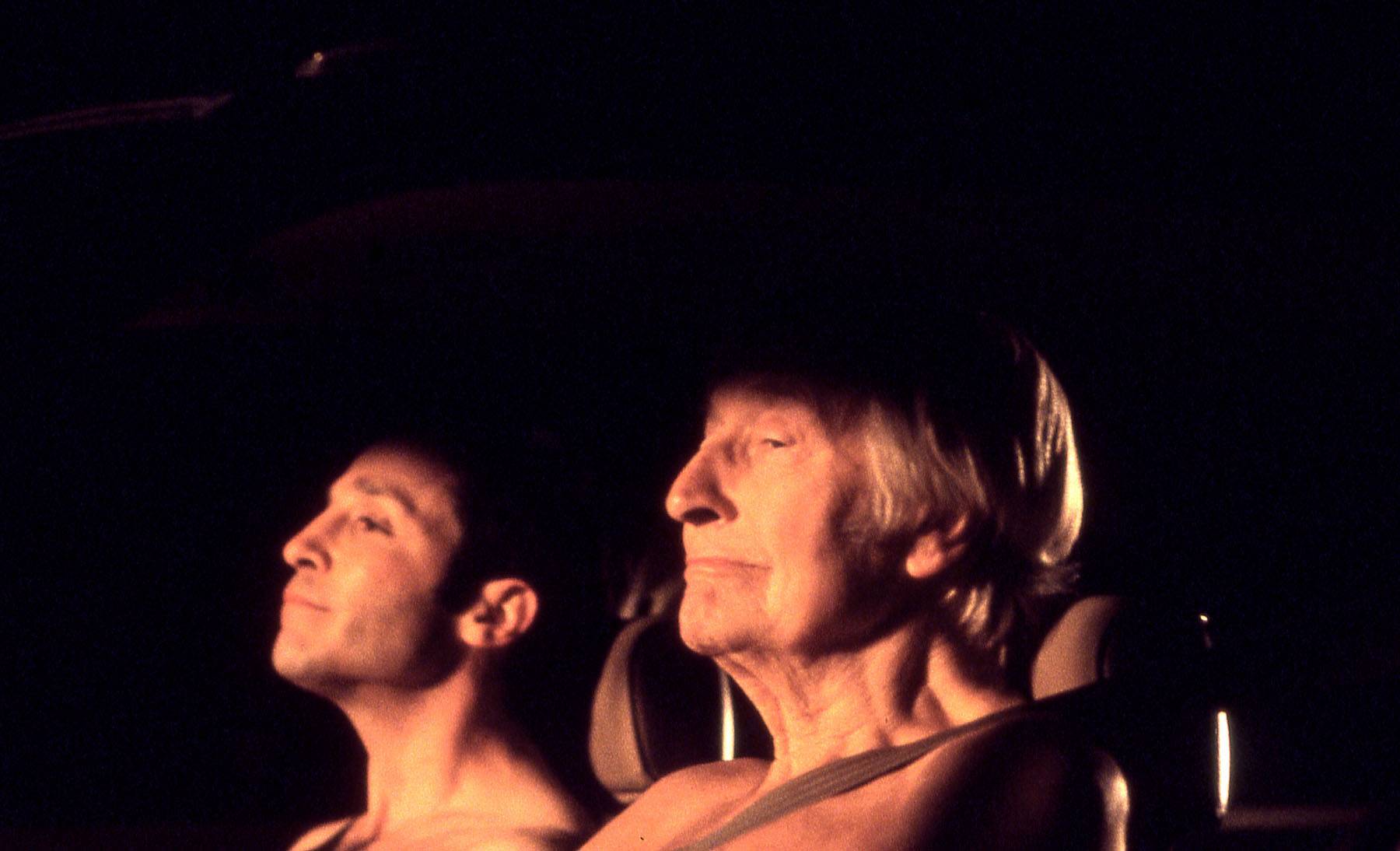 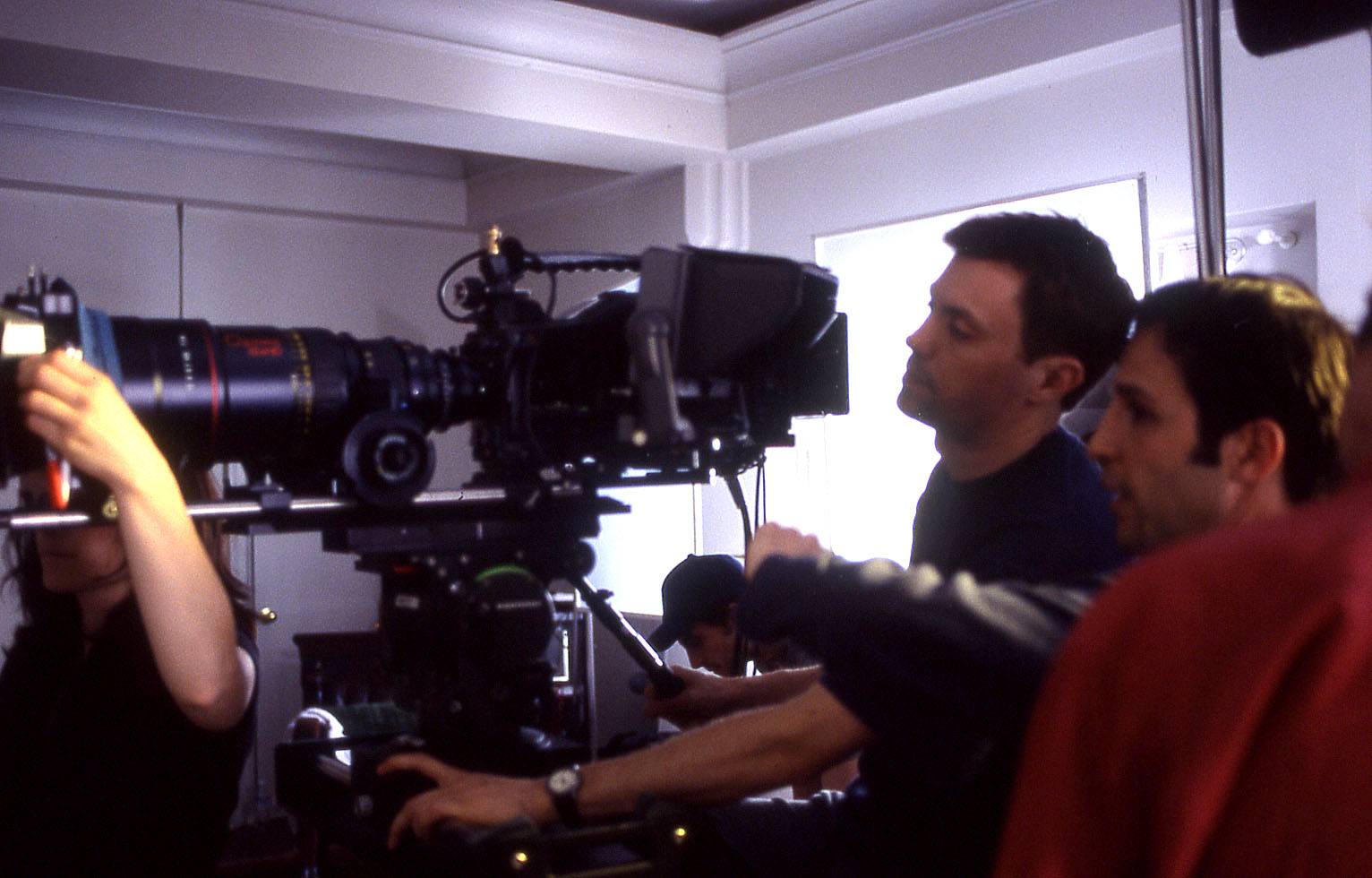 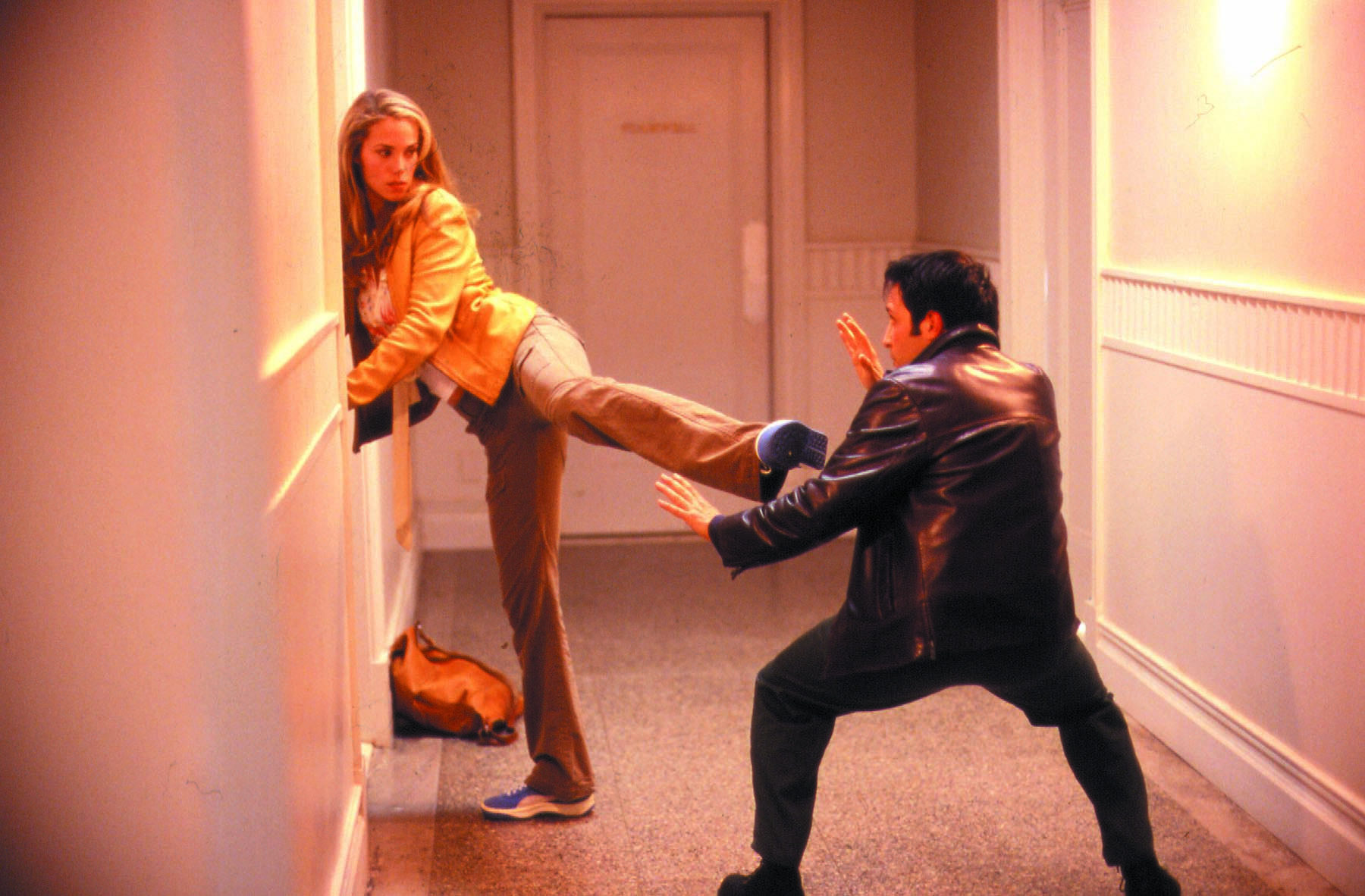 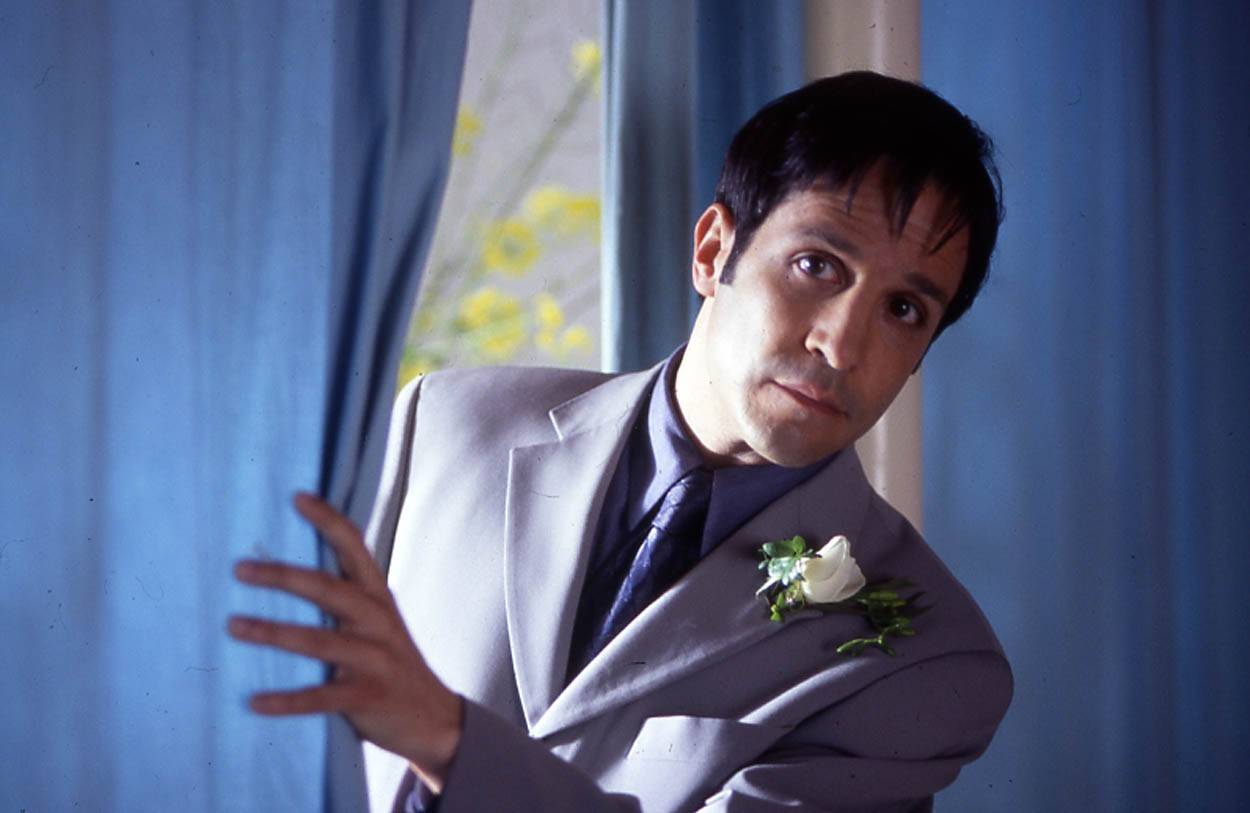 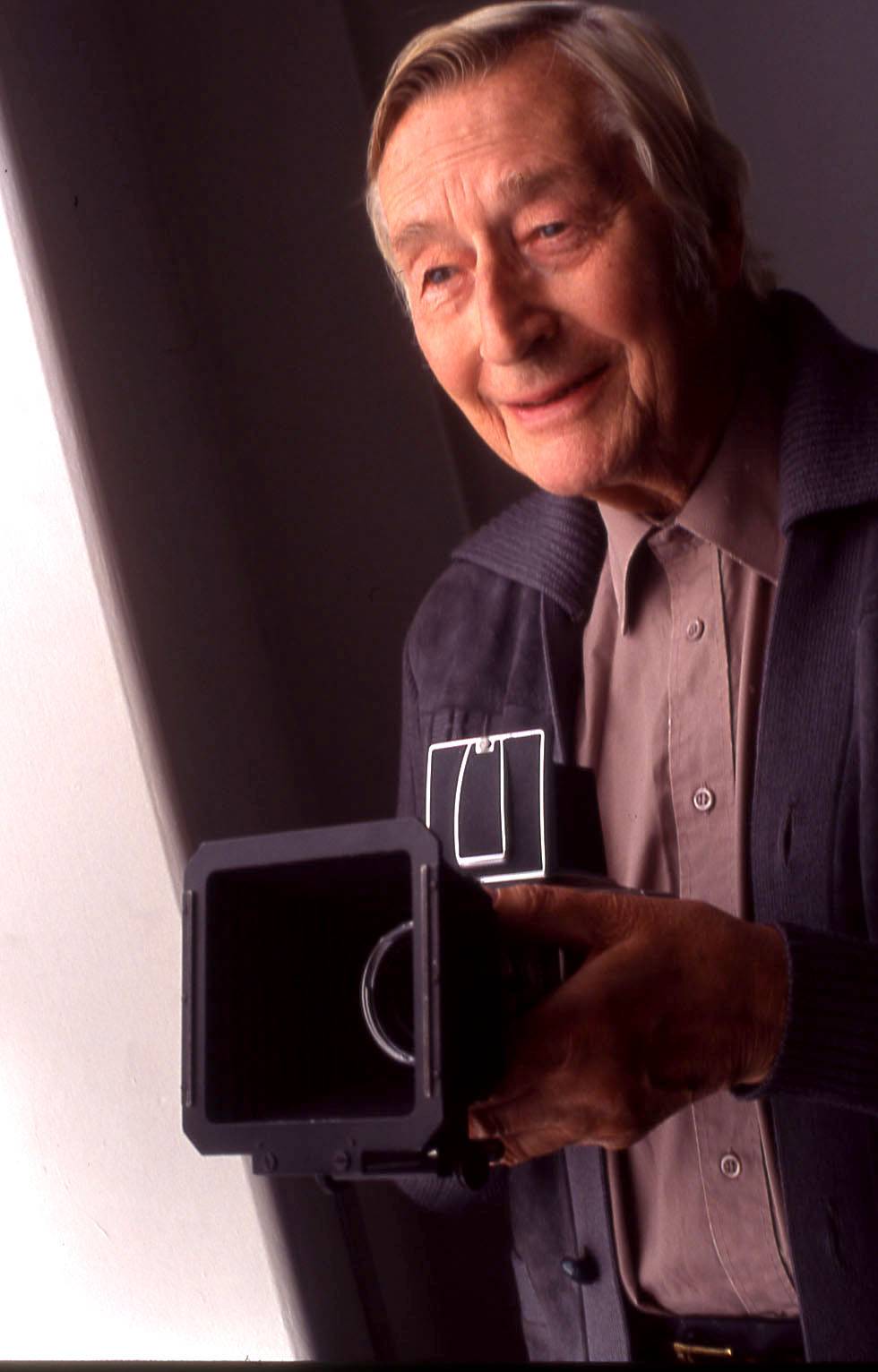